Given that his surname translates into English as ‘rabbit hutch’, that should not be hard to do. 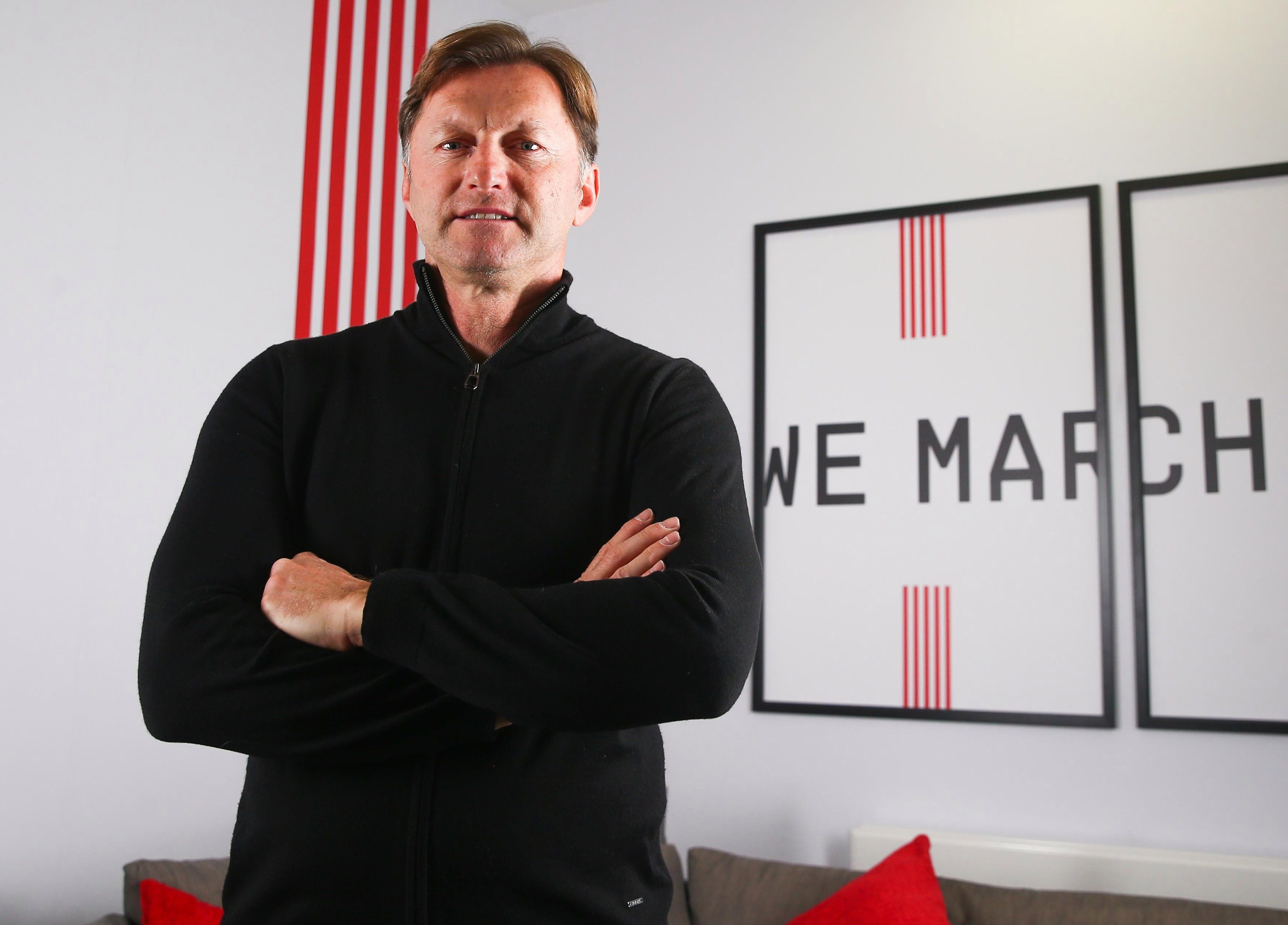 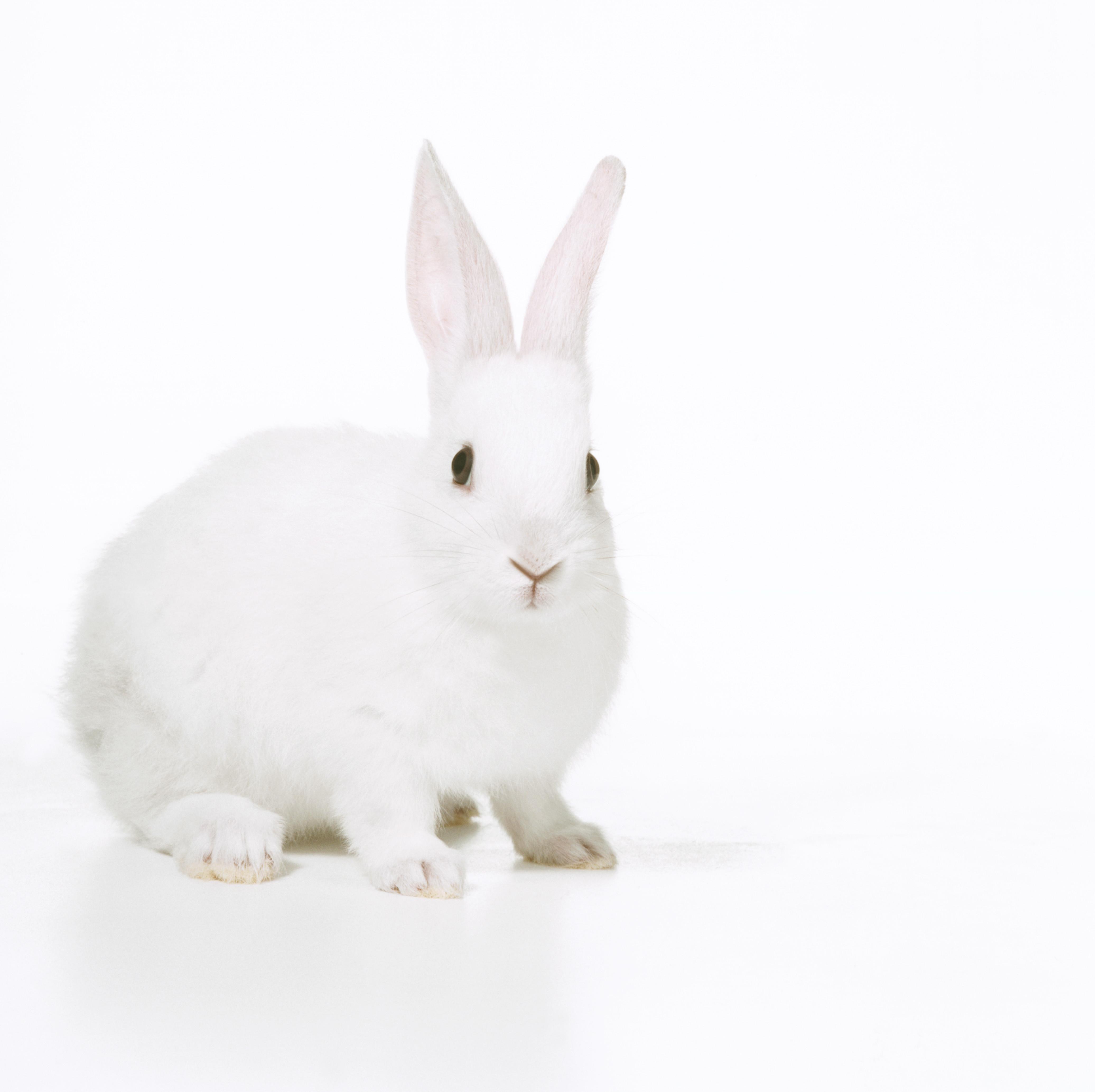 But the first Austrian boss in England’s top flight has already made a lasting impression after one of the more memorable debut press conferences.

In a captivating first 40 minutes in front of the media, the new Southampton manager announced himself by claiming he:

Hasenhuettl’s charismatic introduction to the Premier League suggested the 51-year-old will be right at home here. 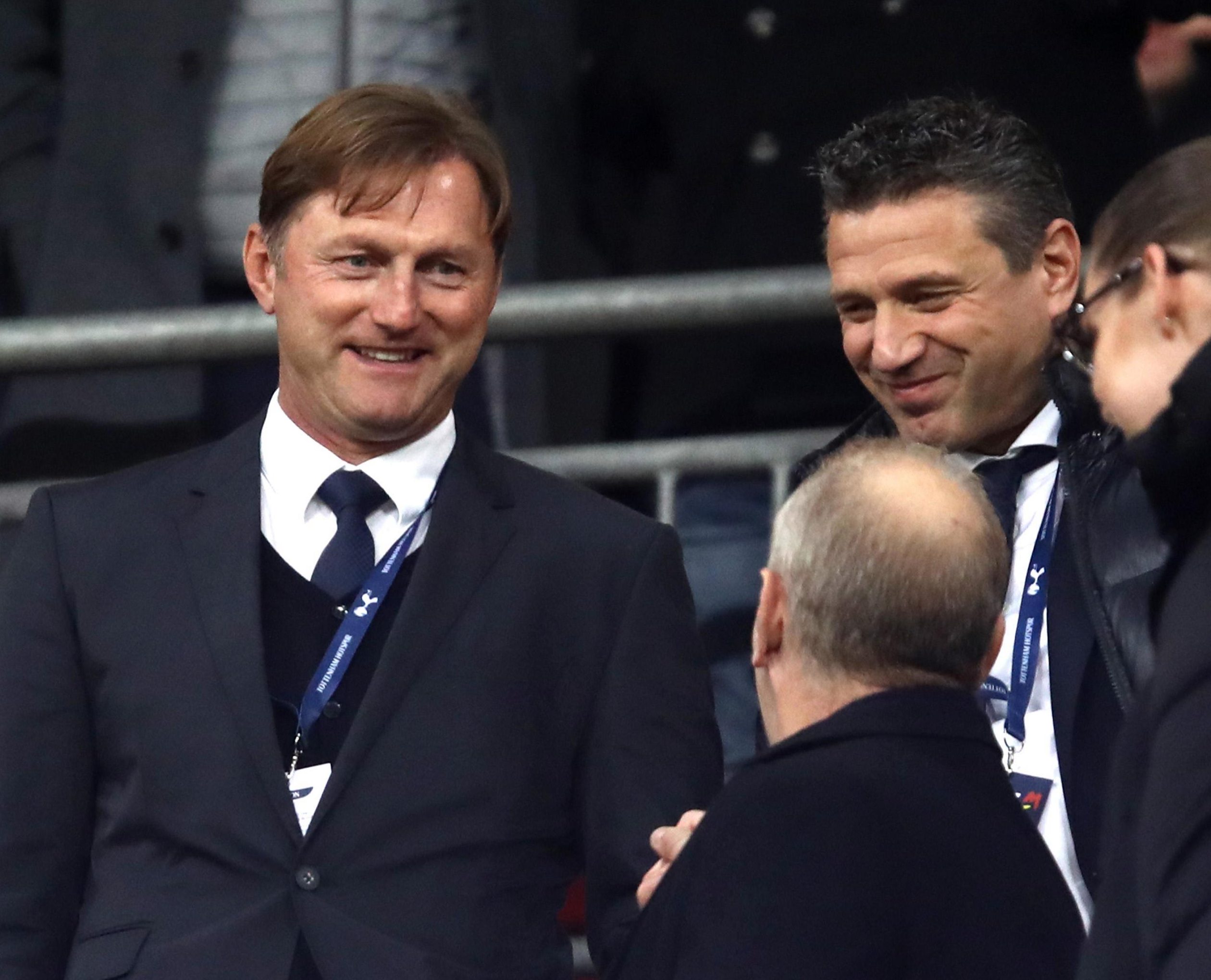 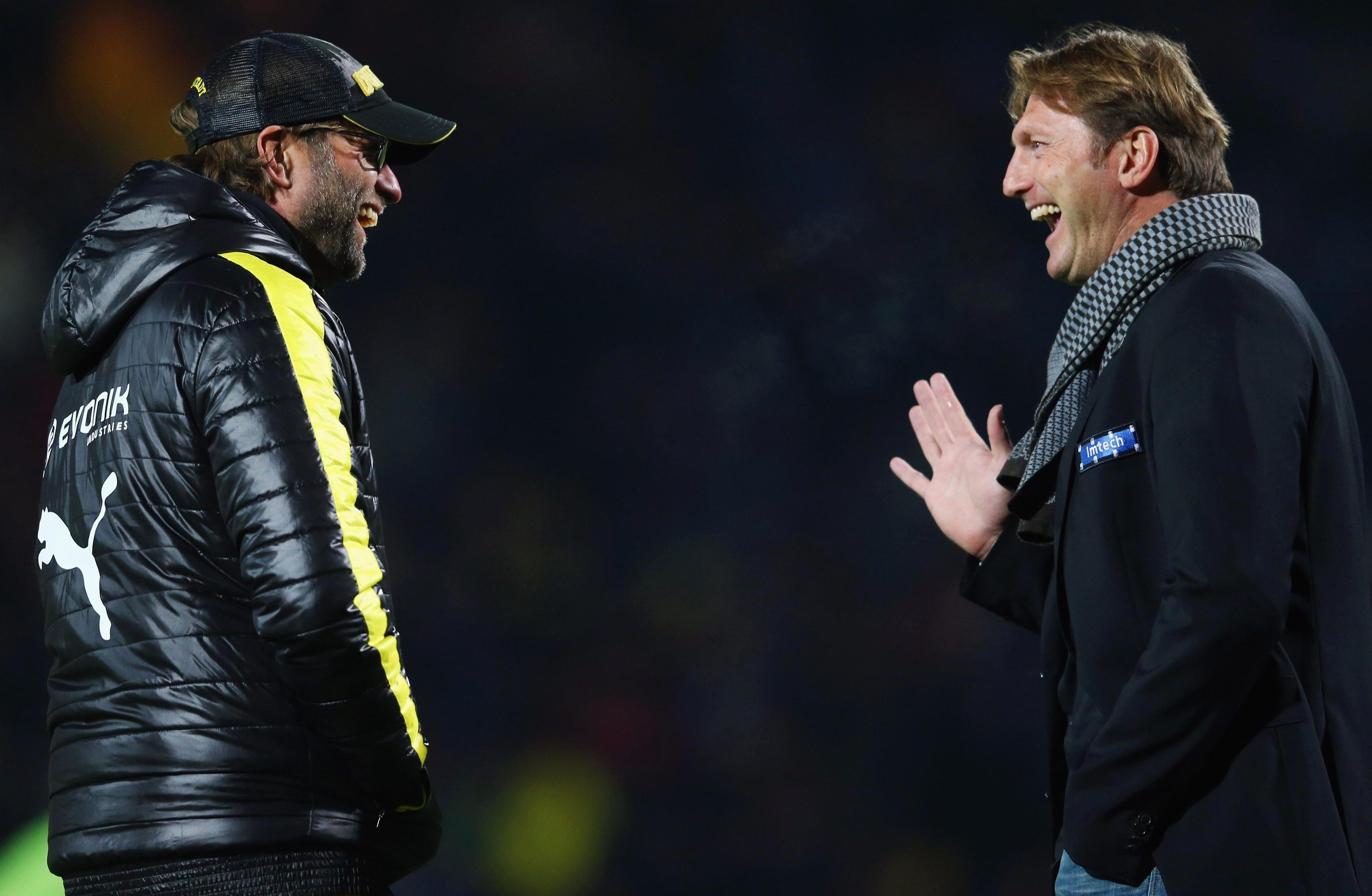 The former RB Leipzig chief revealed he once tried to earn a move to England’s top flight in his playing days and had a two-week trial for Glenn Hoddle’s Chelsea in the 1990s.

Had the move worked out, Hasenhuettl may well have ended up playing alongside Mark Hughes — the man he has just succeeded as St Mary’s boss.

But as the Austrian — who also failed to convince Bolton to sign him — explained: “It was very clear soon I was missing a lot for that level.

“I was a striker who could score but running was not my main goal.

“Maybe it’s why as coach I force my players to run a lot!”

Putting in the hard yards is the bare minimum of what the Saints stars can be expected to do under their new chief, who admitted 4-2-2-2 is his preferred formation.

Hasenhuettl held a 15-minute meeting with his new squad and staff directly after the press conference.

And he told the assembled hacks that any players not up for his “mindblowing” methods will be ditched.

The former Ingolstadt chief added: “I want to bring them to their limits.

“If someone says ‘It is it too much running’ or ‘It is too much work for me’, they will fall very quick beside us. 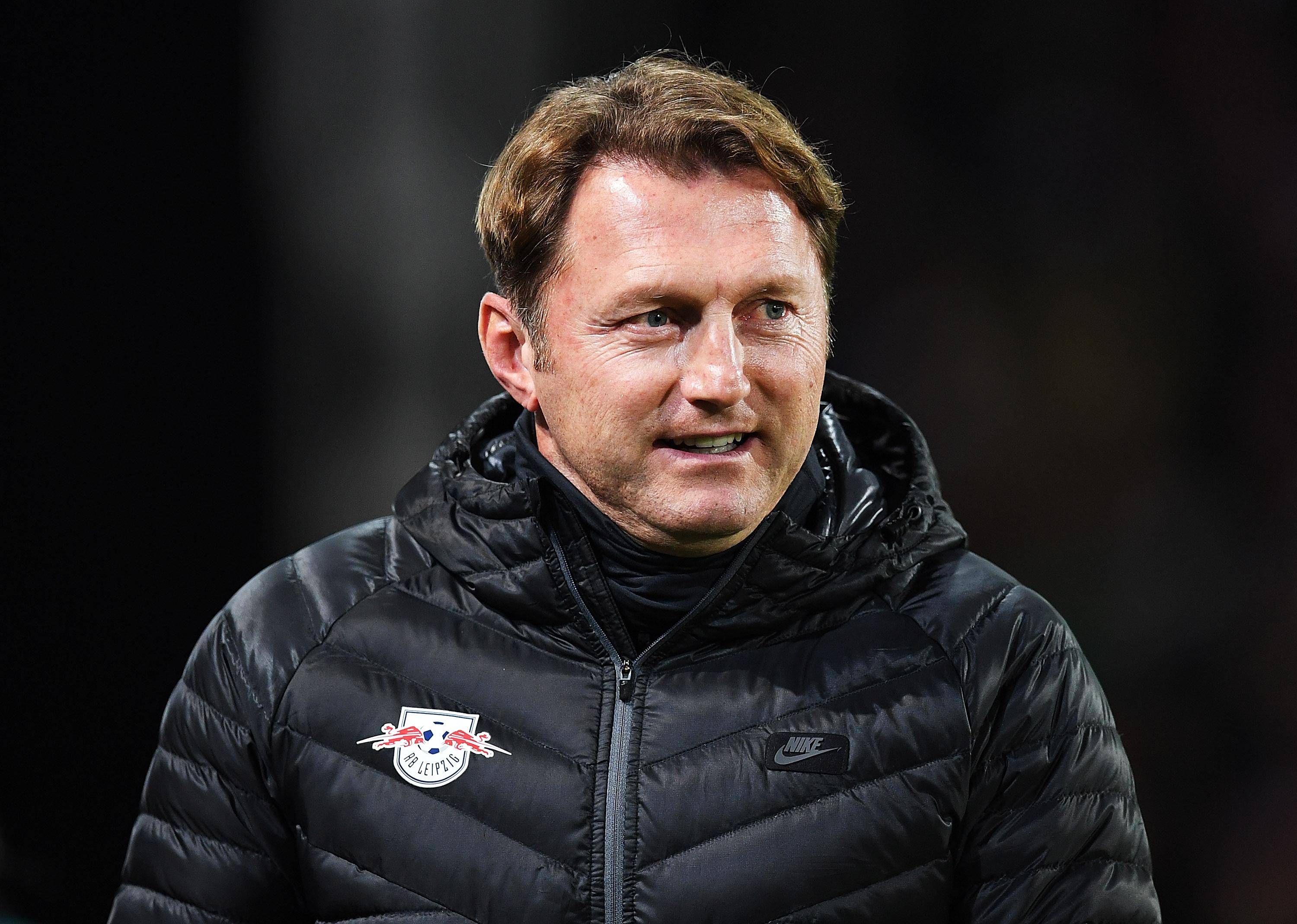 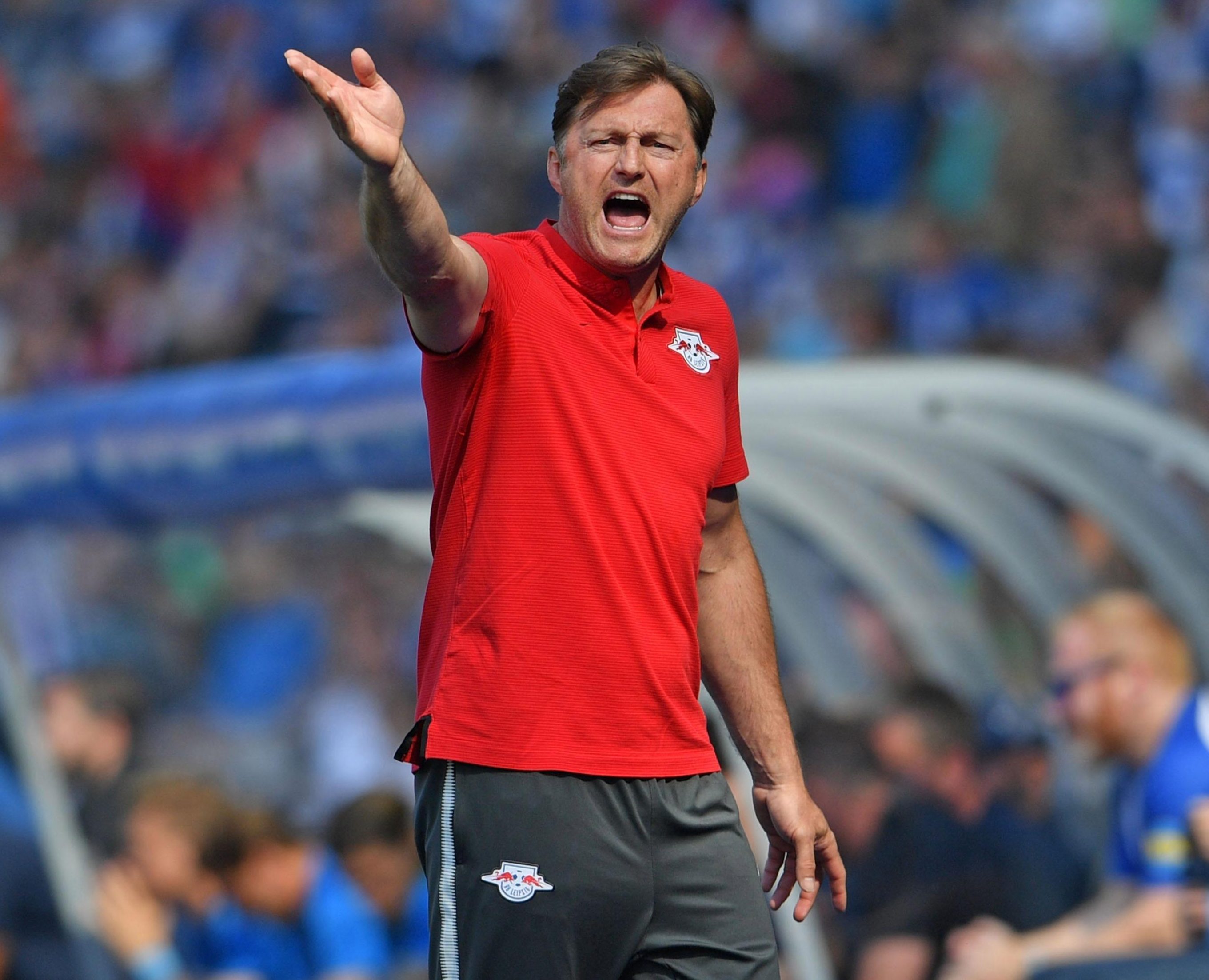 “We will have a lot of video sessions and it will get mind- blowing for the guys.

“The training sessions will force them to really concentrate. There will be no rest in the next few weeks.”

Hasenhuettl watched Saints’ 3-1 defeat at Tottenham on Wednesday from the Wembley stands.

And he was not impressed by how easily his new side gave away chances.

So his first goal is to improve the team defensively ahead of his debut at Cardiff tomorrow.

His focus is on improving the players at his disposal.

THE "Southampton Way" was the motto for success dreamt up by former hard-to-please chairman Nicola Cortese.

But getting Ralph Hasenhuttl as boss could be the masterstroke that gets them moving back in the right direction.

Austrian Hasenhuttl is nicknamed "Klopp of the Alps" after forming a close bond with Liverpool chief Jurgen Klopp when the pair were on the same coaching course.

Klopp has also promised Hasenhuttl will bring "lively football" back to St Mary’s while David Wagner, another pal of Hasenhuttl, says his teams are always built to entertain.

That will be music to Saints’ fans ears after watching two years of dross under the stewardship of Claude Puel, the hapless Mauricio Pellegrino and Mark Hughes.

But he hinted he was looking to sell a few where the club is overloaded in certain positions, before looking to buy in next month’s transfer window.

Hasenhuettl spoke to Brighton’s Pascal Gross before taking the Saints job. Midfielder Gross played under him at Ingolstadt, who Hasenhuettl took up to the Bundesliga in 2015.

And that spirit will be needed again if he is to save Saints from sinking this season like the nation’s most infamous ship.

Hasenhuettl added: “I was thinking about the Titanic leaving here and I hope I don’t hit the first iceberg waiting for me!

“The experience at Ingolstadt helps me a lot. We were last after seven matches with four points.

“Fans can expect a very passionate kind of football with 11 characters on the field who know exactly what to do, what they have to show the crowd.

“If you want guarantees, buy a washing machine.

“In football, there are no guarantees.

“But if we win, the fans will follow us and appreciate what we do on the pitch.

“If this relationship works, I don’t know the limits for us.”

Horse racing tips: Templegate loves the look of Ryan Moore's ride and thinks he can land another Nap with Newbury runner

Khabib destroys his opponents as brutal pictures of battered past opponents, including McGregor, are warning for Gaethje