A United States narcotics investigation found £1.5million worth of the illegal drug stashed in a closet in New York. 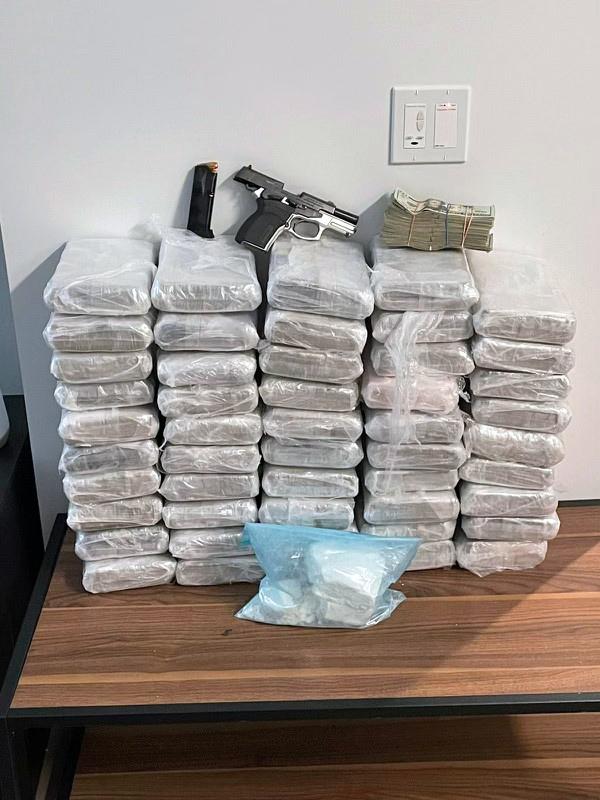 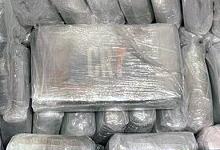 The cocaine was wrapped in packaging marked with the Juventus star's 'CR7' branding.

Police officers found materials persistent with drug trafficking inside an apartment in Queens, including a loaded firearm, $10,000 in cash, and money counting machines.

An investigation led to 43-year-old Christopher Jones being observed as he entered the apartment on Monday afternoon, as confirmed by a US Justice Department statement.

Jones entered the complex empty handed but left with a suitcase and drove away before being arrested.

The suitcase was found to contain approximately $200,000 in cash.

Another man, Wykim Williams, was also arrested and there is no suggestion of a link between the raid and Ronaldo. 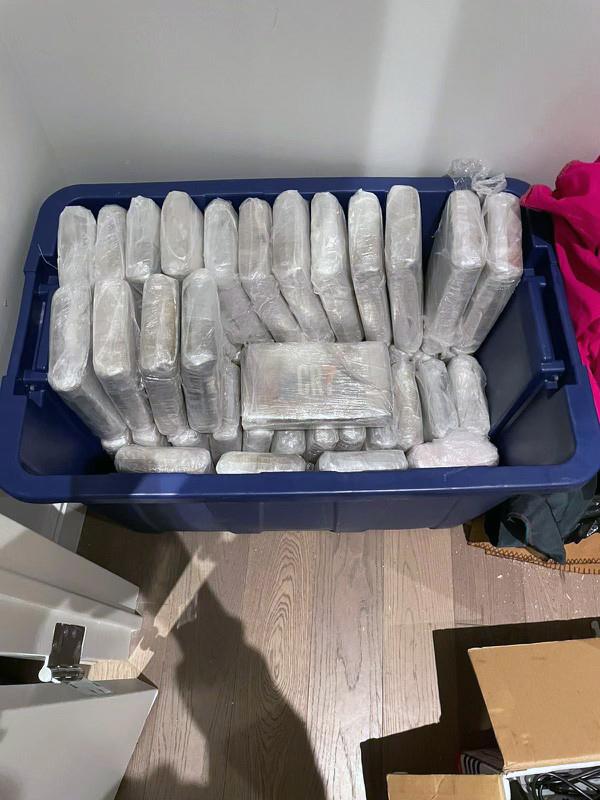 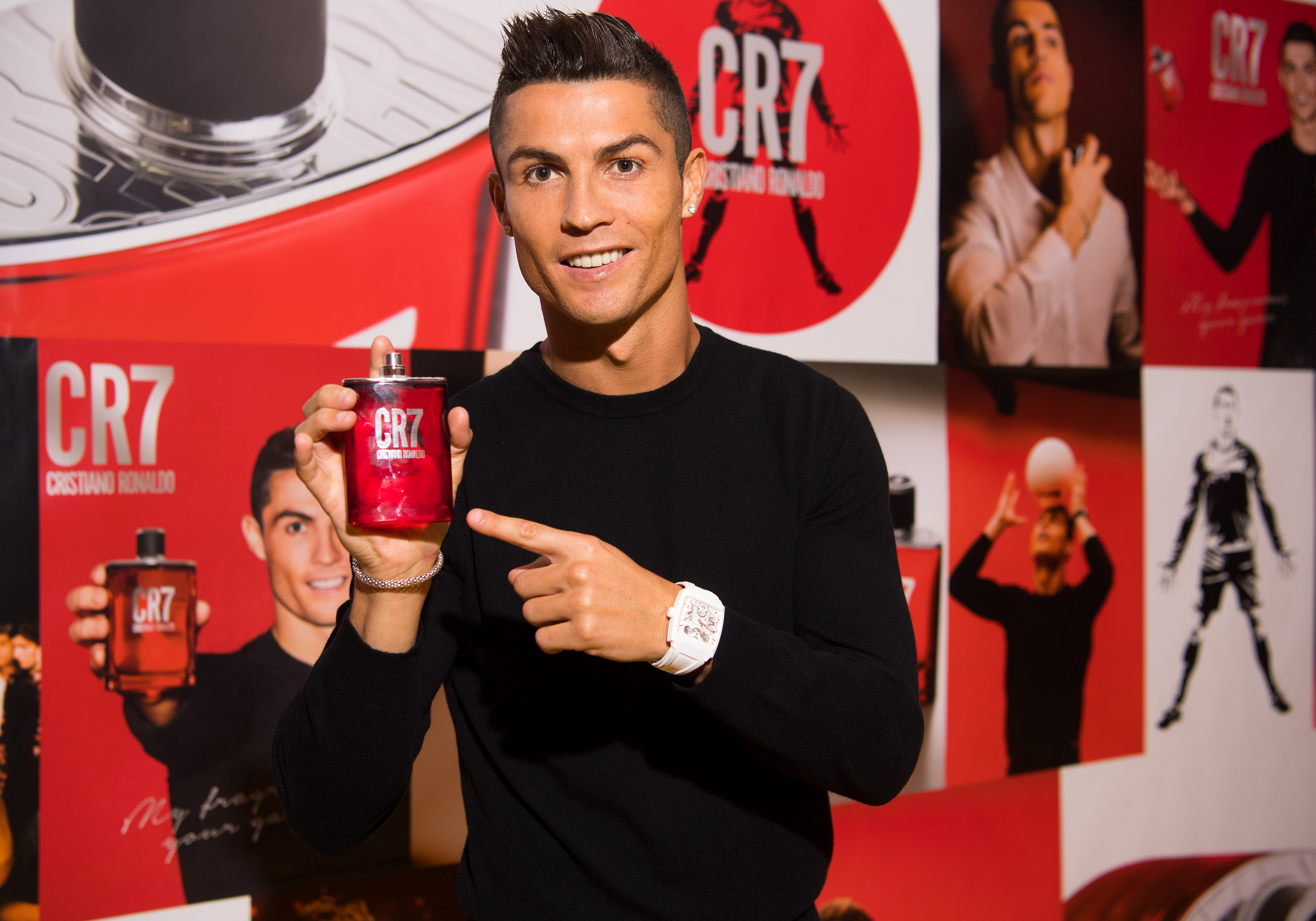 Jones and Williams have been charged and detained under a six-figure cash bail.

Special Narcotics Prosecutor Bridget G. Brennan said: "It is shocking to find, in an apartment closet in a large residential development across the street from a public park, a stash of cocaine worth $2million dollars, a handgun and equipment to support large scale narcotics trafficking."

Cocaine seizures have risen 200 per cent in New York over the early months of 2021, in comparison to last year.

This incident is not the first time drug smugglers have used superstar Ronaldo's likeness to attempt to bypass the law.

In November last year, a Nicaraguan bust uncovered 340 packages of cocaine marked with the CR7 logo.

And a picture of Ronaldo emblazoned £3,500 worth of cannabis blocks seized from a suspected dealer in France in December 2018.

A year earlier, Peruvian authorities busted a haul of cocaine with a street value of £73m in packages which featured Lionel Messi's face.