NEW ZEALAND showed Ireland what it really means to be world No1 as they humiliated Joe Schmidt's side in Tokyo.

Ireland were suffocated and strangled by the defending world champs and put in one of the most impressive performances in Rugby World Cup history. 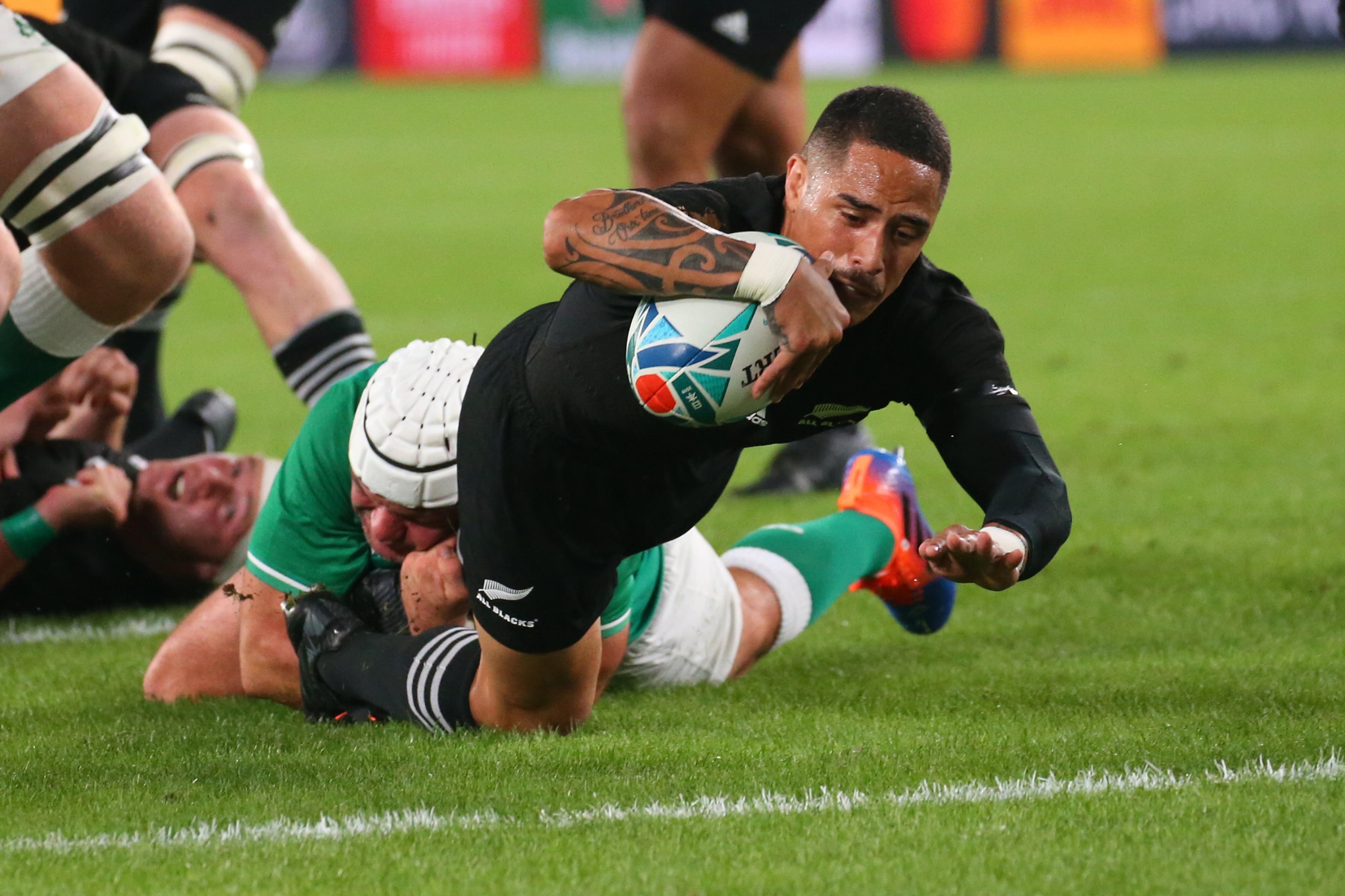 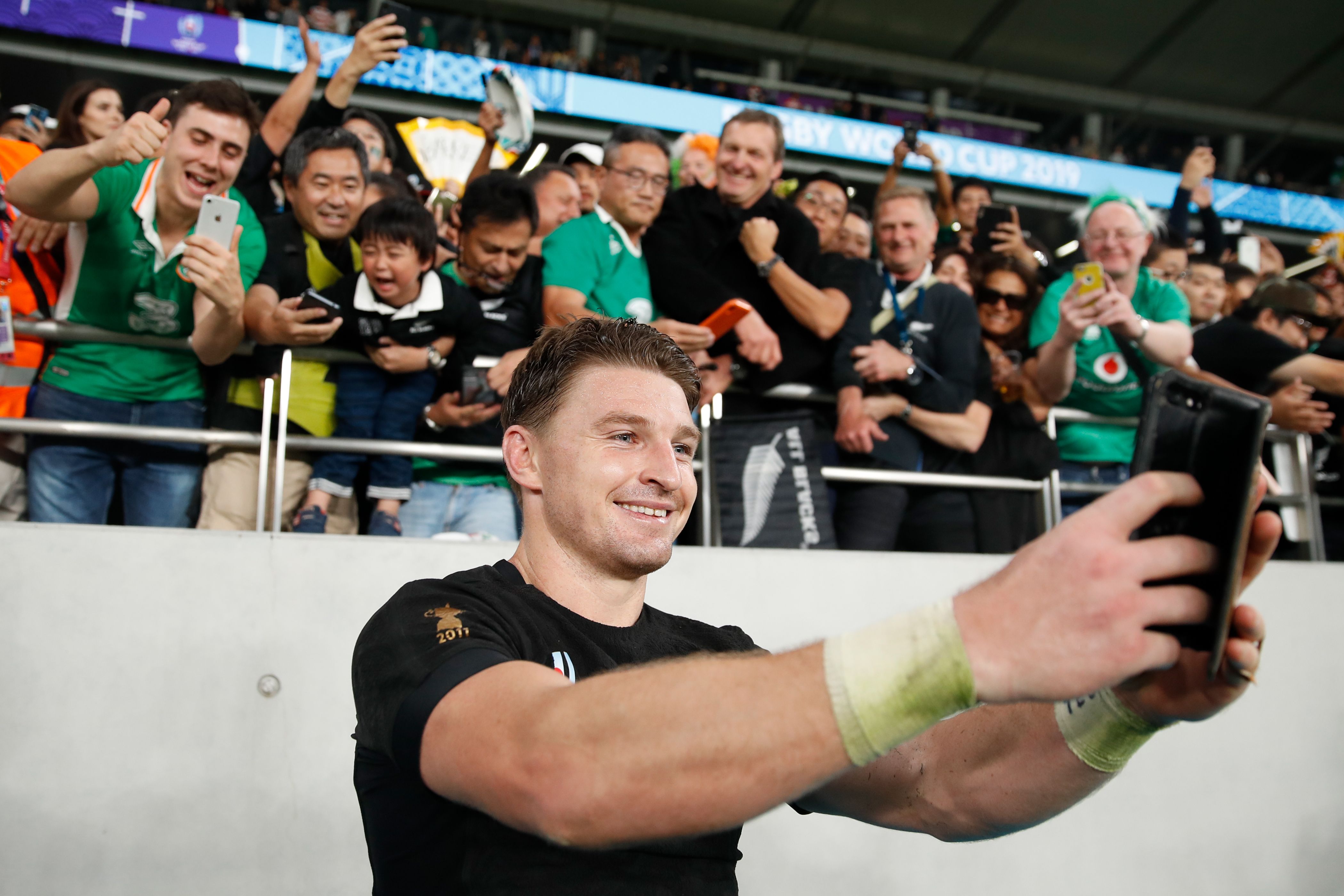 Aaron Smith got the All Blacks under way with two first-half tries and Beauden Barrett, Codie Taylor, Matt Todd, George Bridge and Jordie Barrett added to the tally with seven tries in total.

It was a humiliating end to the career of captain Rory Best and outgoing Irish coach Joe Schmidt, but New Zealand were simply magnificent.

Crestfallen Schmidt might have thought he was doing a walk of shame as he headed down to the pitch on 80 minutes, but every Ireland fan along the way lifted him every step of the way.

They gave him pats on the back and shakes of the hand — because despite this evisceration, Irish rugby is in a better state now than when he arrived in 2013.

Eddie Jones and England were proud of the job they did on Australia earlier in the day.

Surely the will not turn up for the semi-final as lacklustre and uncompetitive as the men in green, who were chasing shadows seconds after Fields of Athenry belted out during the Haka.

Johnny Sexton and Conor Murray, the dominant axis of the Ireland team during Schmidt's era, were ineffective, slow and error-prone during the match.

Murray got into an arguing match with referee Nigel Owens, Sexton misplaced quick passes and failed to find touch with kicks.

For the All Blacks, all 15 stars were at the peak of their powers with Sam Cane and Brodie Retallick among the forwards and Beauden Barrett, George Bridge and Richie Mo'unga catching the eye in the backs.

Not to mention two-try Smith, who found gaps through the eye of the needle for his two scores.

Their offloads were telepathic, their passing accurate and their relentless defensive discipline outstanding.

If England are put to the sword in the same manner, they can only stand back and applaud one of the greatest sporting sides we may ever see.

But the Red Rose surely won't let that happen, will they?

READ HOW ALL THE ACTION UNFOLDED…

Khabib worth more than £80m says UFC star’s dad – but where does he stand in comparison to hated enemy Conor McGregor? – The Sun

Keisuke Honda already has his own Botafogo song as 13,000 fans chant his name and give him hero’s welcome at unveiling – The Sun