NEWCASTLE are reportedly tracking Niklas Sule and Philippe Coutinho as they look to flex their new financial muscles. 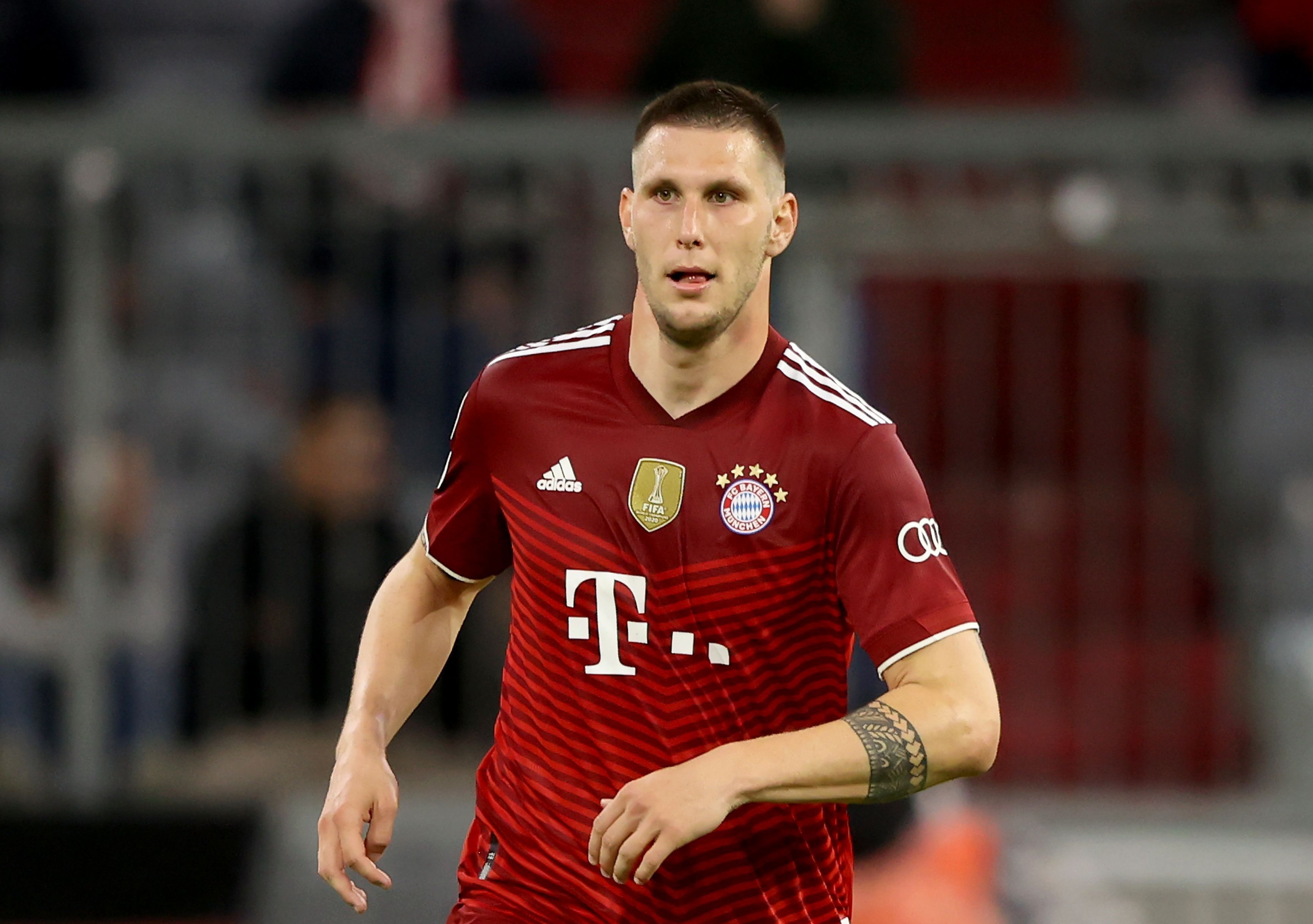 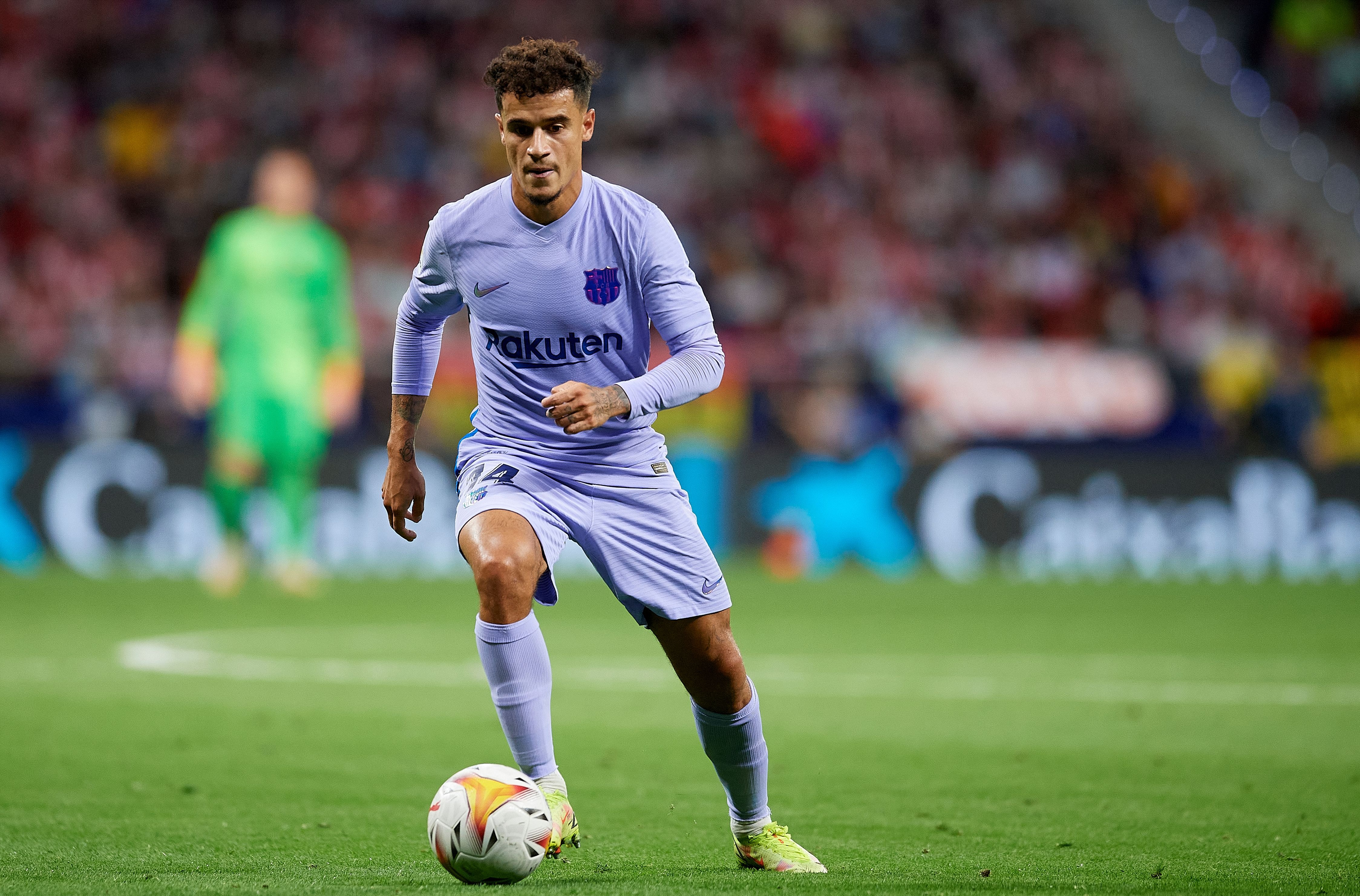 Bayern Munich centre-back Sule has 37 caps for Germany and is into the final year of his contract with the Bundesliga giants.

The 26-year-old would be free to sign a pre-contract agreement on Tyneside ahead of a move next summer if a deal cannot be done in January.

Brazil forward Coutinho has struggled to settle at Barcelona since moving to Catalonia from Liverpool in 2018.

He knows Sule from his time on loan at Bayern after spending the 2019-20 season temporarily at the Allianz Arena.

The 29-year-old is being eyed along with Chelsea’s Timo Werner as Newcastle’s new owners look to reinvent their attacking options.

They could have as much as £200m to spend over the next three seasons without even breaking Financial Fair Play rules.

A wide range of stars have been linked with big-money moves this winter as the Toon try to fight their way out of a relegation battle.

Manager Steve Bruce remains in charge but is widely expected to get the sack in favour of a younger British man – Brighton’s Graham Potter is one name in the mix.