The Saudi-back consortium completed their £300million takeover on Thursday and supporters are desperate for investment in the squad. 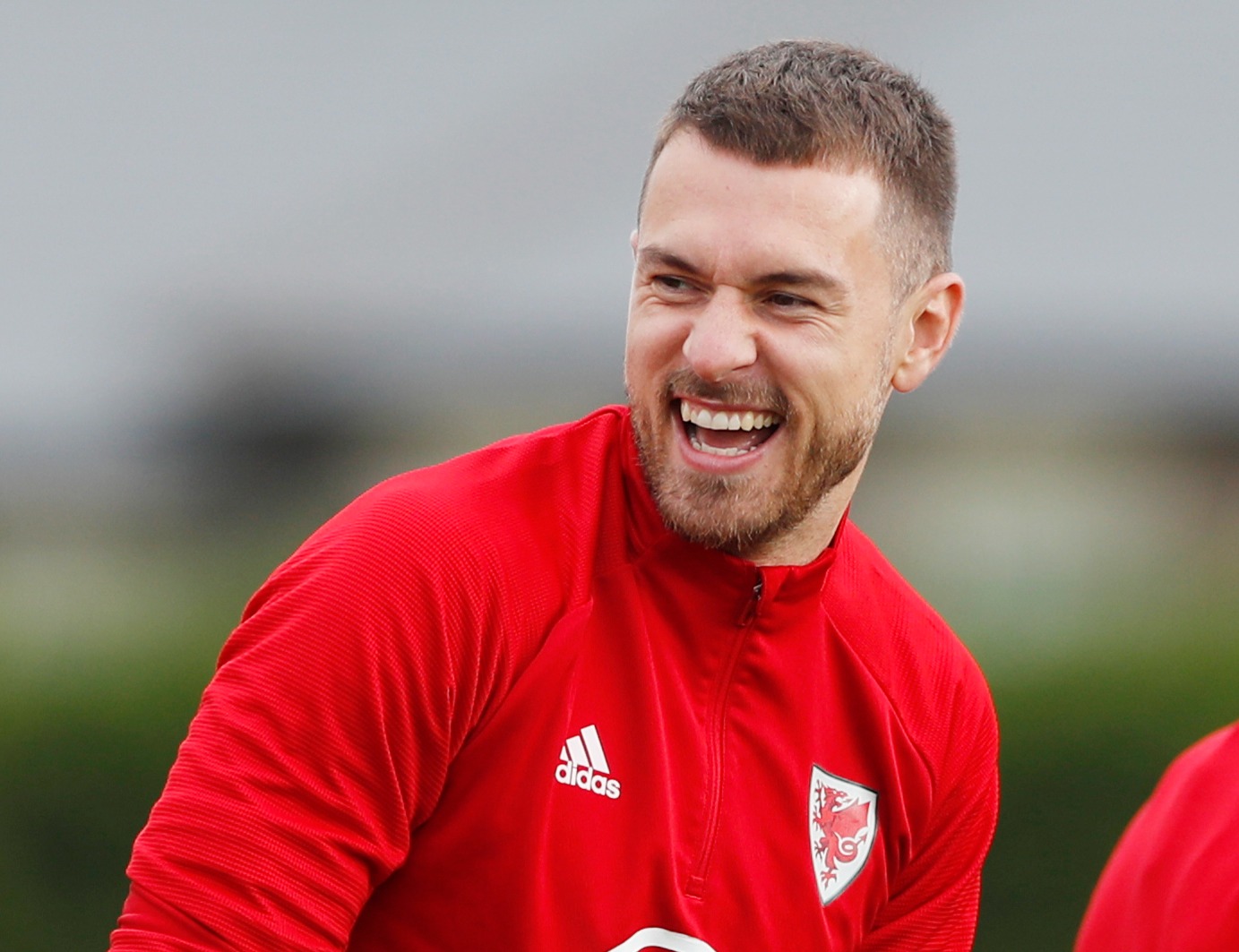 Ramsey, 30, has been linked with a move away from Juventus in recent months, making just three Serie A appearances this term.

And many Toon fans on social media are excited about the prospect of signing the midfielder, with one tweeting: "We should sign Ramsey."

While another wrote: "Ramsey will 100 per cent be Newcastle's first big name signing after the takeover."

And one supporter tweeted: "I want our first signings to be Federico Bernardeschi, Aaron Ramsey, Adrien Rabiot and Mattia De Sciglio.

"Newcastle, break the bank for them!"

Juventus are reportedly willing to let Ramsey leave on a FREE transfer in January – but he still won't come cheap.

The Wales international is believed to be earning £400,000-A-WEEK in Turin and still has 20 months left on his existing deal.

Any prospective buyer would need to match his salary, unless Juventus are willing to cover some of his wages or the player takes a pay cut.

And considering Newcastle's new £320BILLION wealth, it's highly unlikely the Italian giants will finance Ramsey's move to the Toon.

The Saudi-backed consortium – led by British-born businesswoman Amanda Staveley – are expected to invest heavily in the squad this winter.

Newcastle are currently in danger of relegation after picking up just three points from their first seven Prem games, winning none.

Ramsey's time at Juventus appears to becoming to an end after the player criticised the Italian club for his fitness problems.

He recently told the press: "The training philosophy and methods are different in my club from here with Wales.

"There are a lot of people here who have a number of years of managing me so they know how to get the best out of me.

"I'm capable of doing that and producing good performances… Of course I'd like myself to be playing more. It's been frustrating."

Inside WWE chief Vince McMahon’s manic lifestyle including £32m mansion, 3am gym sessions and workaholic at 74 – The Sun