The Newcastle boss and his head of recruitment Steve Nickson have been working hard to secure the services of the Paraguay international forward. 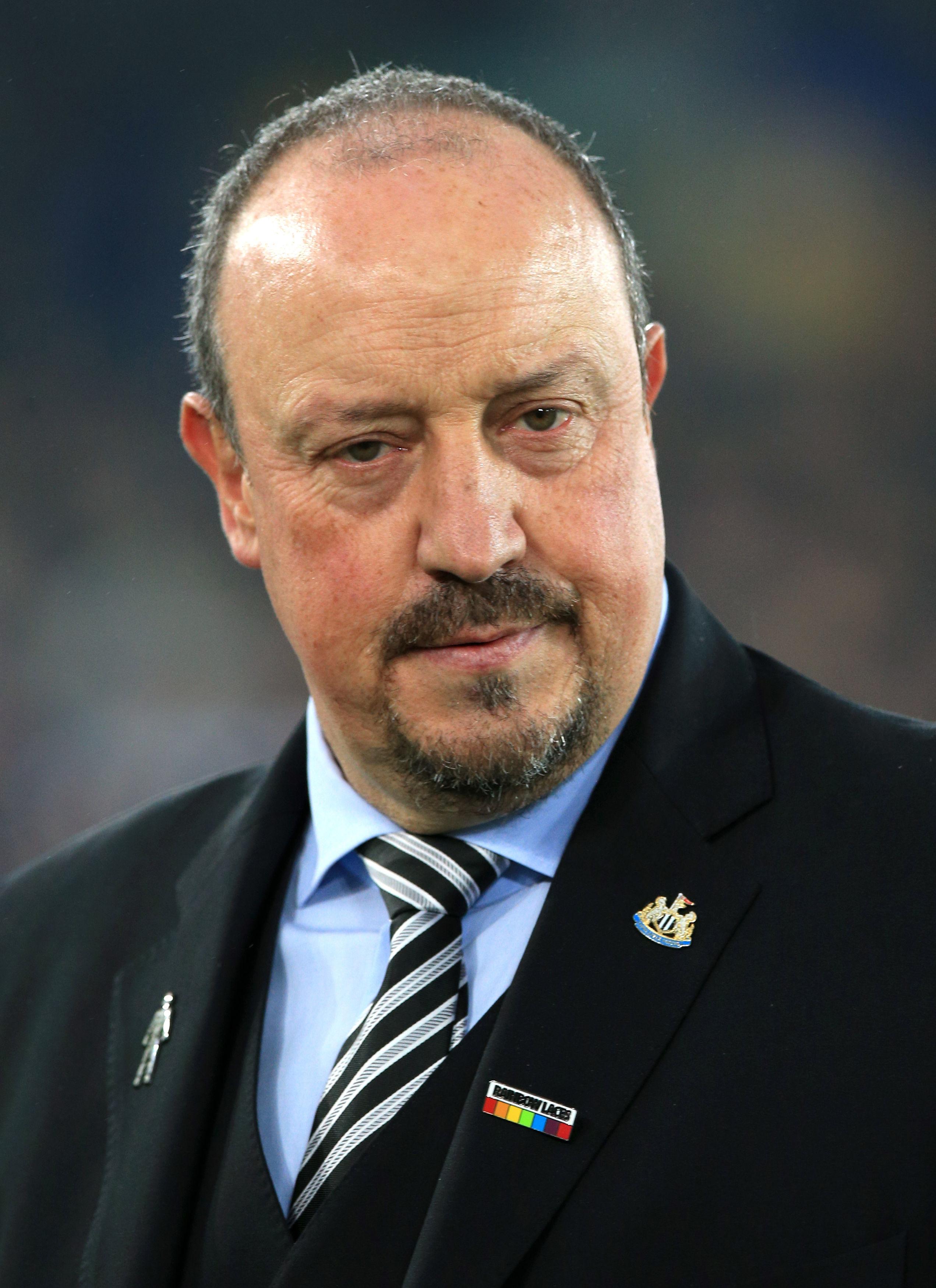 Nickson has been in America to speak to Almiron’s agent and his club Atlanta United.

And he and Benitez believe they have been successful in persuading their top January target to join the Toon and get a provisional deal in place.

A loan until the end of the season with the option to buy Almiron for £15million has been discussed.

But any move still needs the green light from Newcastle owner Ashley. 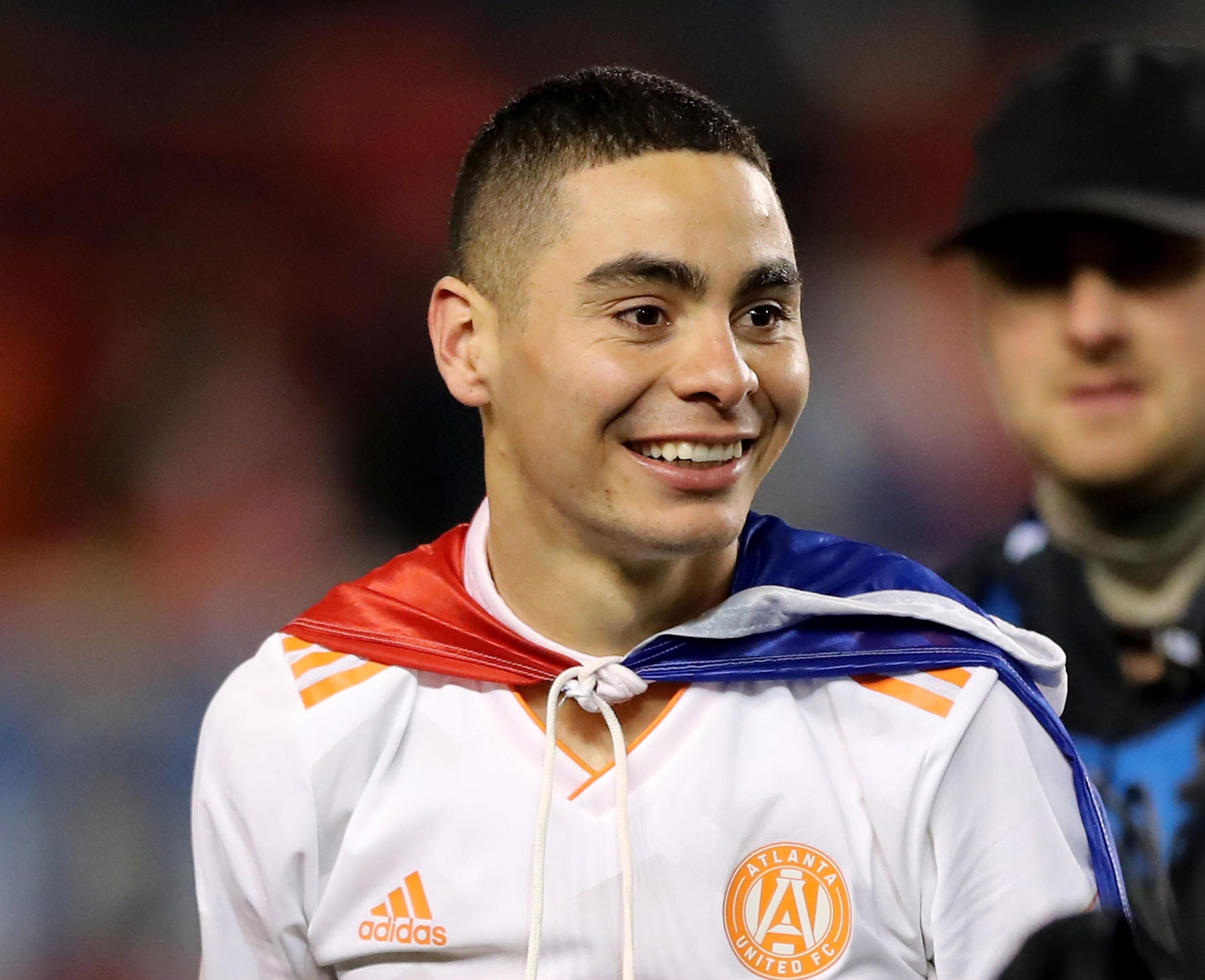 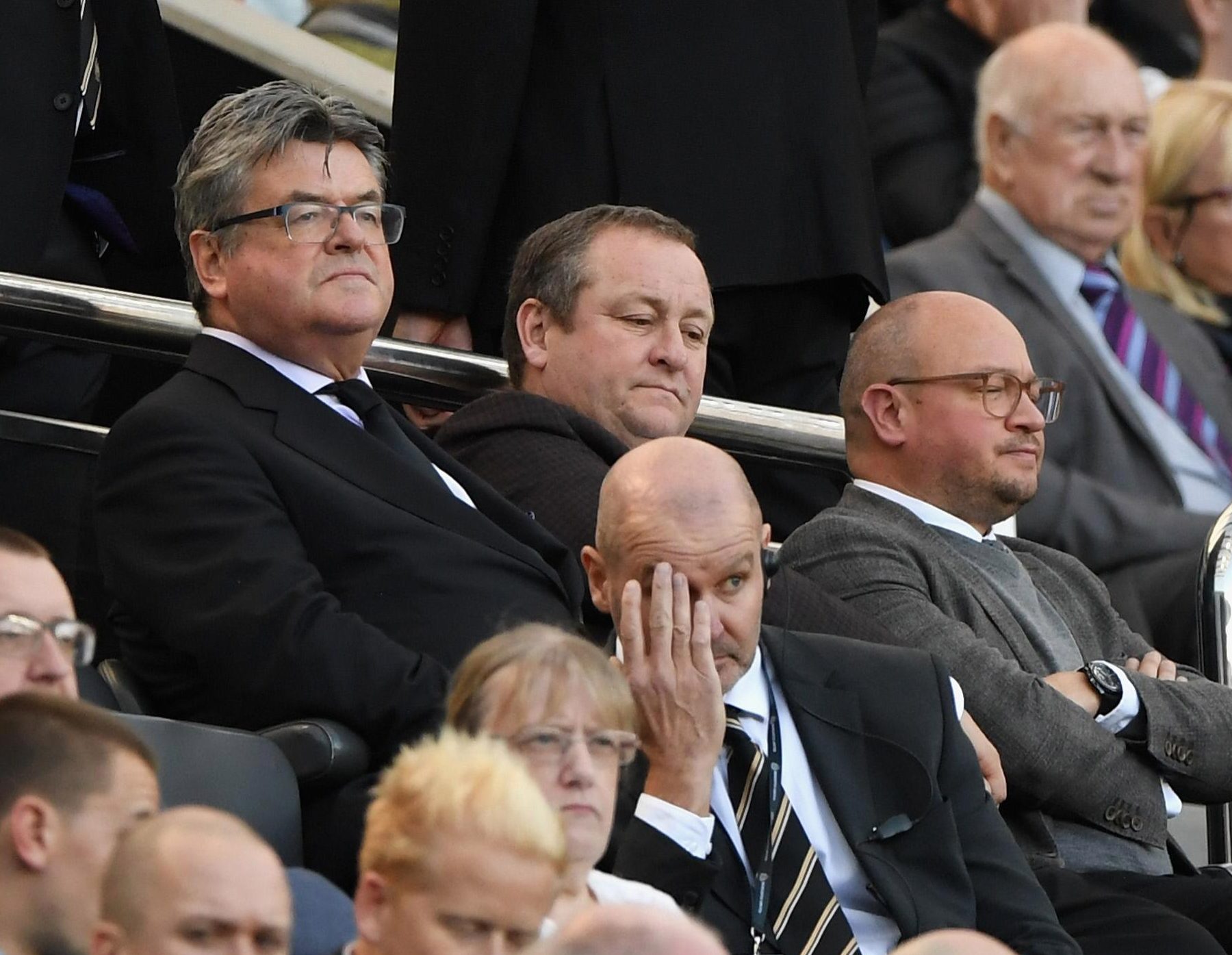 And Benitez has been offered no guarantees that Ashley will sign off the transfer, especially as he is in talks to sell the club.

Almiron, 24, is one of the best players in the MLS and was runner-up in this season’s MVP award, ahead of LA Galaxy’s Zlatan Ibrahimovic and DC United’s Wayne Rooney.

The playmaker has also attracted interest from Arsenal, Everton and West Ham.

But Newcastle are in pole position to bring Almiron to England – as long as Ashley agrees to it.

Benitez is anxious as he has got transfers to this stage in the past without them ever seeing the light of day.

One of those was keeper Willy Caballero, who he wanted to sign on a free from Manchester City last summer, before Ashley baulked at his wage demands.

MAROUANE FELLAINI sent social media into meltdown after he pulled their hair of Matteo Guendouzi.

The Manchester United star only came on as sub for the last 18 minutes of the 2-2 draw against Arsenal at Old Trafford.

But in that time he was involved in a series of clashes with opponents – with the most bizarre being his ugly tug on Gunners teenager Guendouzi.

The 31-year-old was blown up for a foul but amazingly escaped even a booking from referee Andre Marriner.

And the incident provoked huge emotions on Twitter, with some laughing at the newly-trimmed Belgian and others furious at what they believe is a serious foul.

Champions League Adapts to a Fluid Concept: Home and Away