NEWCASTLE are reportedly keen on signing Sevilla defender Jules Kounde amid interest from Chelsea and Barcelona.

Toon have already confirmed the signings of Matt Targett and Nick Pope but the Saudi-backed Magpies show no signs of stopping there. 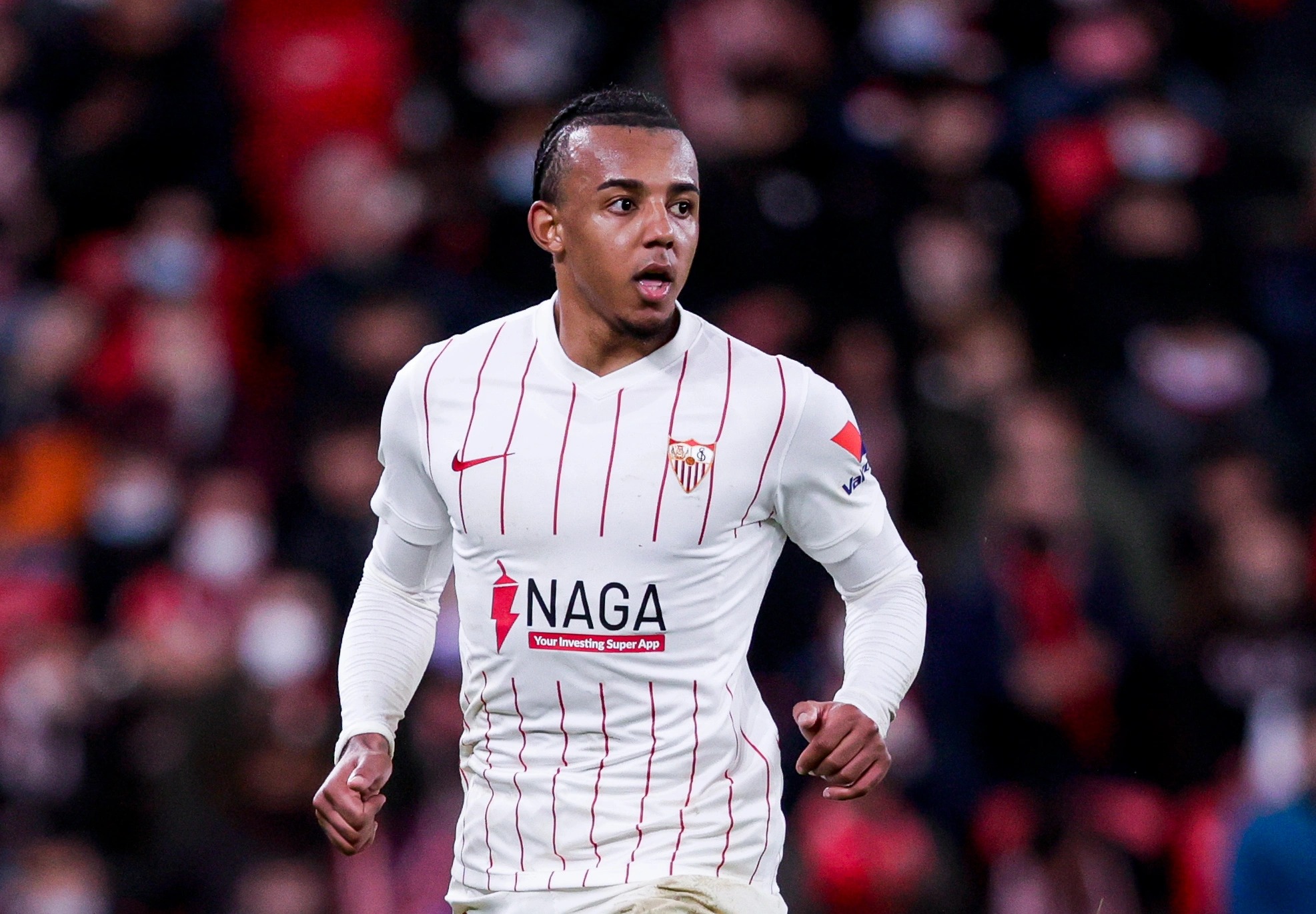 And French ace Kounde, 23, is next in their sights, according to Mundo Deportivo.

It's claimed the prospect of signing for Newcastle has "tempted" Kounde, after Sevilla confirmed he would be allowed to leave this summer.

But it would take a bid in excess of £51million to secure his services, reports claim.

Toon are thought to have originally been keen on signing Kounde in January.

PSG ‘must sell Neymar by NEXT FRIDAY’, Barcelona in new Lewandowski bid

And as talks with Lille over a deal for Sven Botman continue to stall, Eddie Howe could decide to make a swoop over the summer.

Kounde has been heavily linked with a move to Chelsea with the Blues in desperate need of defensive reinforcements.

Although both Premier League clubs could end up losing out on the centre-back to Barcelona.

The Nou Camp is rumoured to be Kounde's preferred destination, and Barca are thought to be lining up a move for the French international this summer.

However there are doubts as to whether cash-strapped Barcelona would be able to raise the necessary funds to seal a transfer.

Kounde has made 133 appearances for LaLiga outfit Sevilla and was part of the side which won the Europa League in 2020.

Scottish season could be HALTED after Celtic star visited Spain