NEWCASTLE are set to sign Chris Wood with the Burnley striker on his way to Tyneside for a medical TONIGHT. 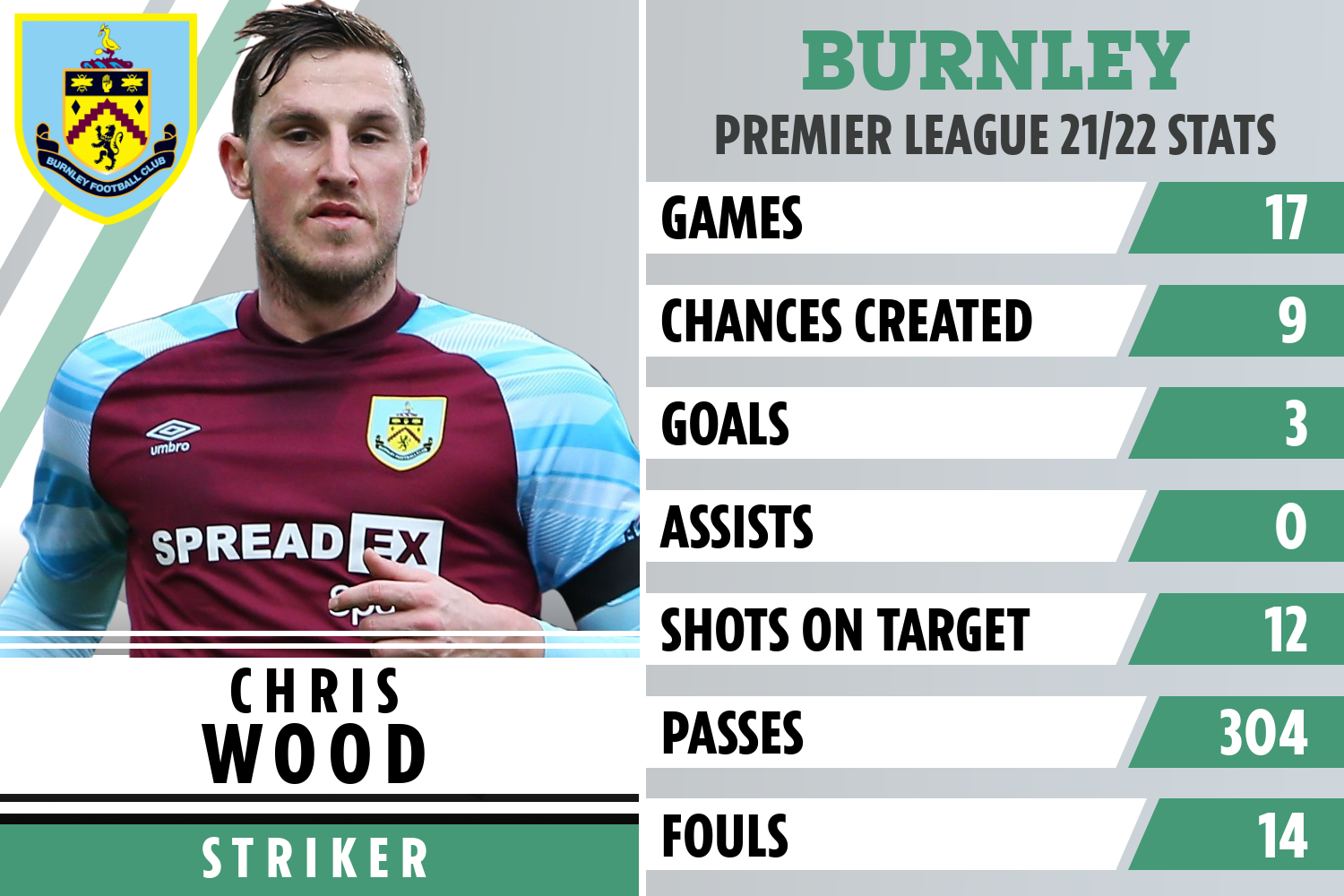 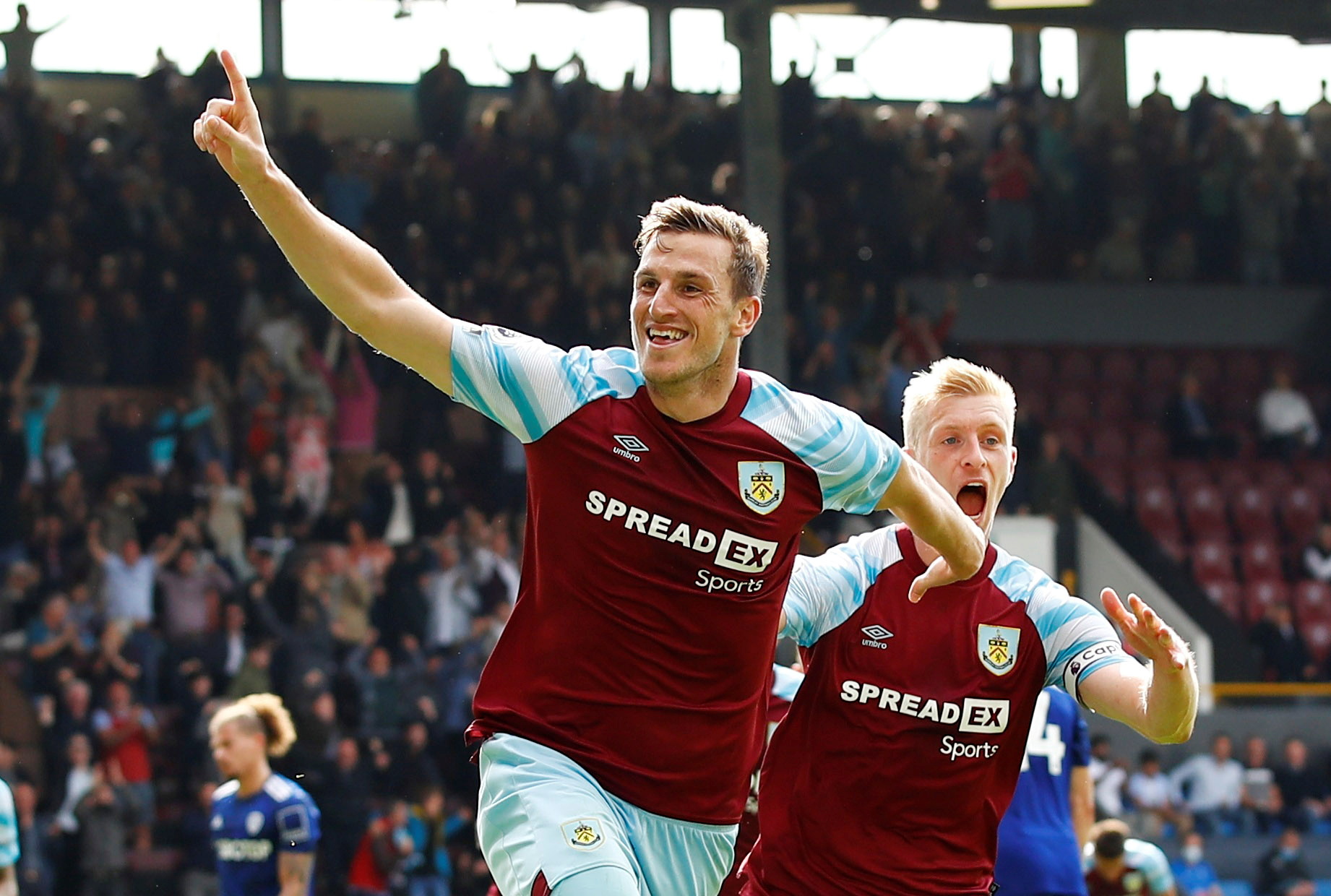 Howe’s mega-rich Toon sit 19th in the Premier League and are desperate for reinforcements to help them beat the drop.

Wood joined the Clarets from Leeds back in August 2017.

He has hit double figures for Premier League goals in each full season he’s played at Turf Moor.

Newcastle appear willing to splash the cash after their Saudi-backed takeover in October last year.

Reports say they have met Wood’s release clause – said to be in the region of £20million.

Trippier swapped Madrid for the North East of England in a £12m deal last week.

But he endured a bumpy start to his career in the famous black-and-white shirt with a humiliating FA Cup defeat by Cambridge United.

Newcastle are two points from safety as they battle to maintain their top-flight status.

Next up is a crucial clash with fellow strugglers Watford, who currently sit one spot above the relegation zone.

Paulina Gretzky dishes on joys, challenges of growing up as Wayne’s daughter

Portsmouth vs Sunderland LIVE: Cattermole confronts Pompey fan who appears to kick O'Nien as Black Cats get to Wembley