NEWCASTLE will have to pay twice the going rate in wages for top players to persuade them to move to the north-east under the Saudi revolution.

That is the belief of former Toon cult hero Temuri Ketsbaia. 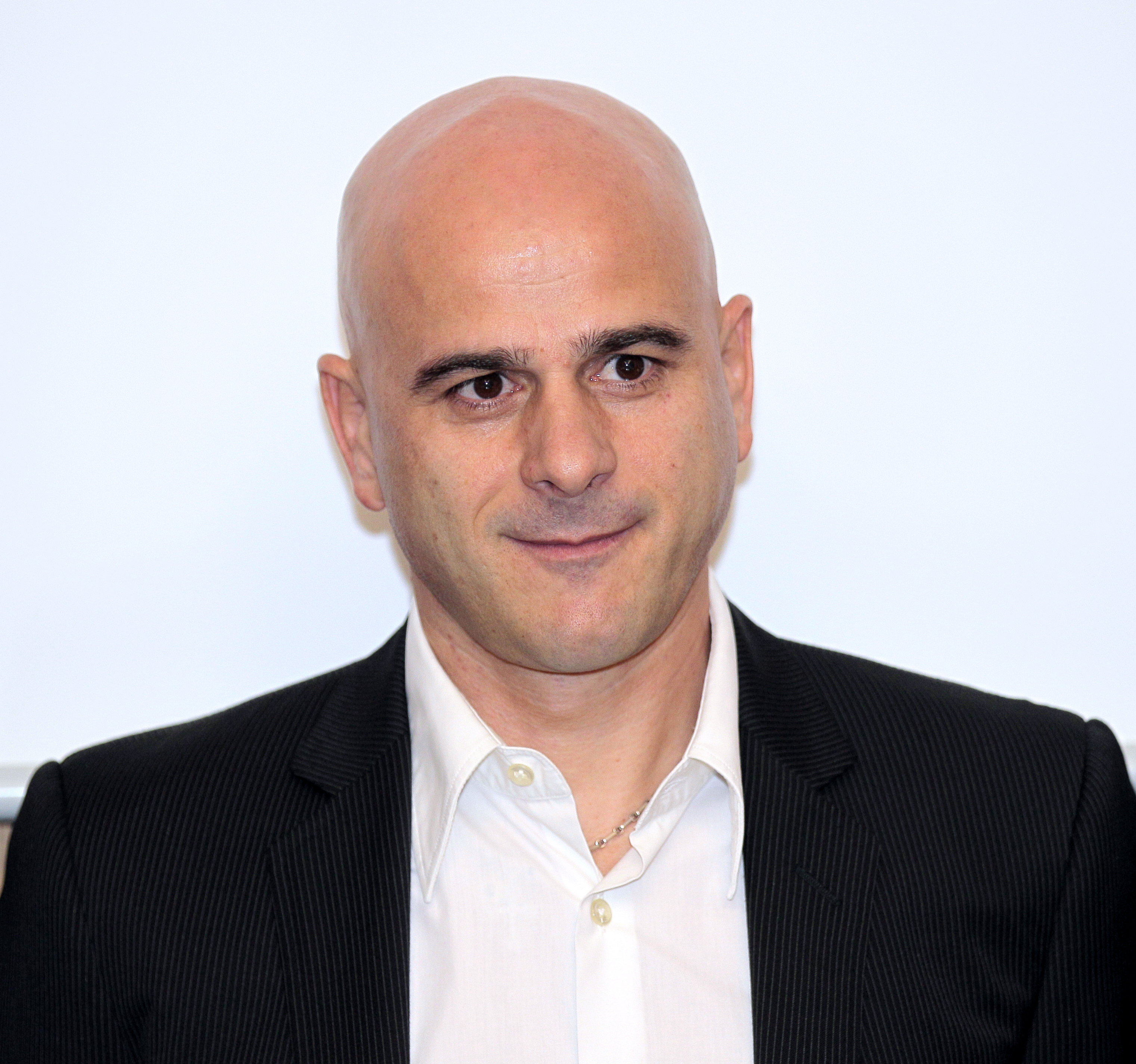 The Tyneside club is in the process of being sold by Mike Ashley to a group headed up by Saudi Crown Prince Mohammed bin Salman, triggering hopes of a spending spree among fans.

Temperamental Ketsbaia — whose most famous moment in English football came in 1998 when he kicked an advertising hoarding after scoring a last-minute winner against Bolton — spent three seasons at the club.

He was signed by Kenny Dalglish in the summer of 1997 when the Magpies had just finished second in the Premier League, a feat they have not matched in more than two decades since.

Ketsbaia thinks that the takeover of the club by the Saudis will return the club to the top but there may be a hidden reality that the new owners are yet to consider.

The midfielder, a regular visitor to St James’ said: “It’s much easier for a club from London.

If you want to bring a player to Newcastle, you maybe have to pay him double for his signature.

“This is what the new owners will face. But if you’ve got the money, why not? Sure they could challenge again for the title.”

Ketsbaia was a hugely popular figure at St James’. His first Newcastle goal was an extra-time winner against Dinamo Zagreb that secured the club’s first appearance in the Champions League.

With home attendances that regularly top 50,000, the Georgian thinks the club is ideally placed to join the elite — more so even than Manchester City when they were taken over in 2008.

Despite winning back-to-back titles under Pep Guardiola, City often struggle to fill the Etihad and supporters have been accused of lacking in commitment.

Ketsbaia, 52, added: “Newcastle is a huge club. They get 50,000 every game they play. It should be easy to build a team, because you need that support.

But if you’ve got the money, why not? Sure they could challenge again for the title. 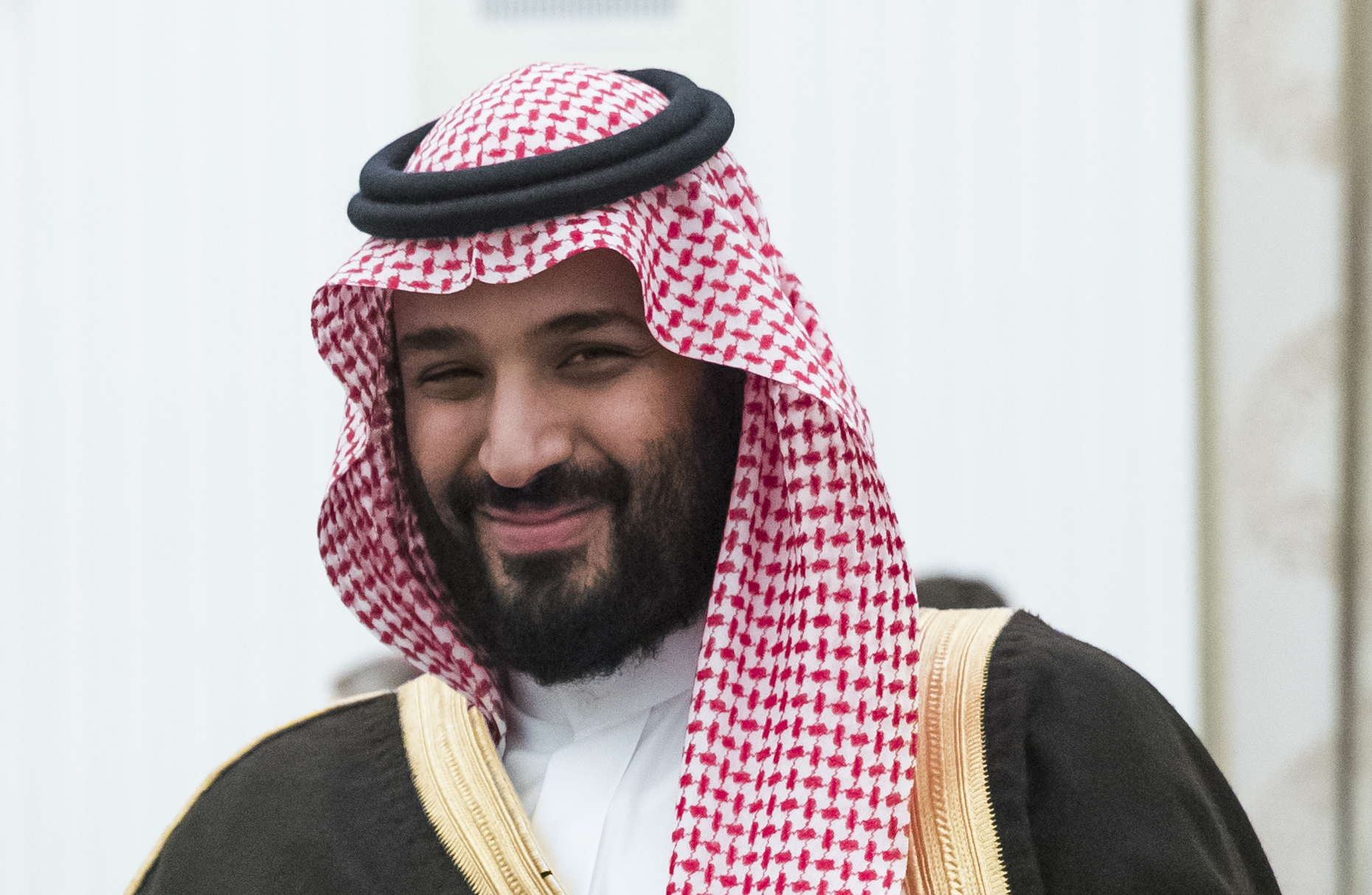 “If they also now have the money to go with it, it’s a unique situation.

“I loved living in Newcastle. I’m just happy it looks like they’ve finally found someone who’s going to put the money up to get them challenging again.”

Ketsbaia played 109 games for Toon after signing on a free from AEK and his daughter still lives in the city.

He was part of Dalglish’s side that struggled to live up to the standards set under Kevin Keegan.

Under Dalglish, the club plummeted from second to 13th in 18 months.

Yet despite the decline on the pitch, Ketsbaia remembers club bosses were professional in their dealings with him — something that has not appeared to be the case under Ashley.

He revealed: “I got a call saying they were interested. I said sure, if you’re interested, come to Athens and we’ll talk. They said we’re already here.

“I was amazed. The chairman was there, the technical directors. Four or five people. We talked in the hotel and signed there and then. It was the easiest deal I ever made.

“There was some great players at the club then. They were challenging Manchester United for the title.”

He pulled off a coup in persuading former Liverpool boss Rafa Benitez to take the manager’s job, but the Spaniard walked out citing a lack of trust that investment was forthcoming.

That exacerbated tension between fans and ownership that has existed for much of Ashley’s tenure.

Ketsbaia said: “It’s difficult when there is poor communication. They are never going to stop coming at Newcastle but it doesn’t help things.

“I don’t believe Ashley went there to destroy the team. It’s just the money that was available wasn’t good enough.

“But is there a better way to manage the club and to take it forward? Yes.

“Hopefully the new people will come in and get it right. But they’re going to have to spend. A lot.

“If Leicester can win the league and challenge for the Champions League, that tells us football is a question of management. It isn’t only about money. You have to run the club in the right way, too.”