NEWCASTLE are interested in signing Benoit Badiashile, according to reports.

The Toon are set to spend big this summer, with boss Eddie Howe targeting a number of new recruits. 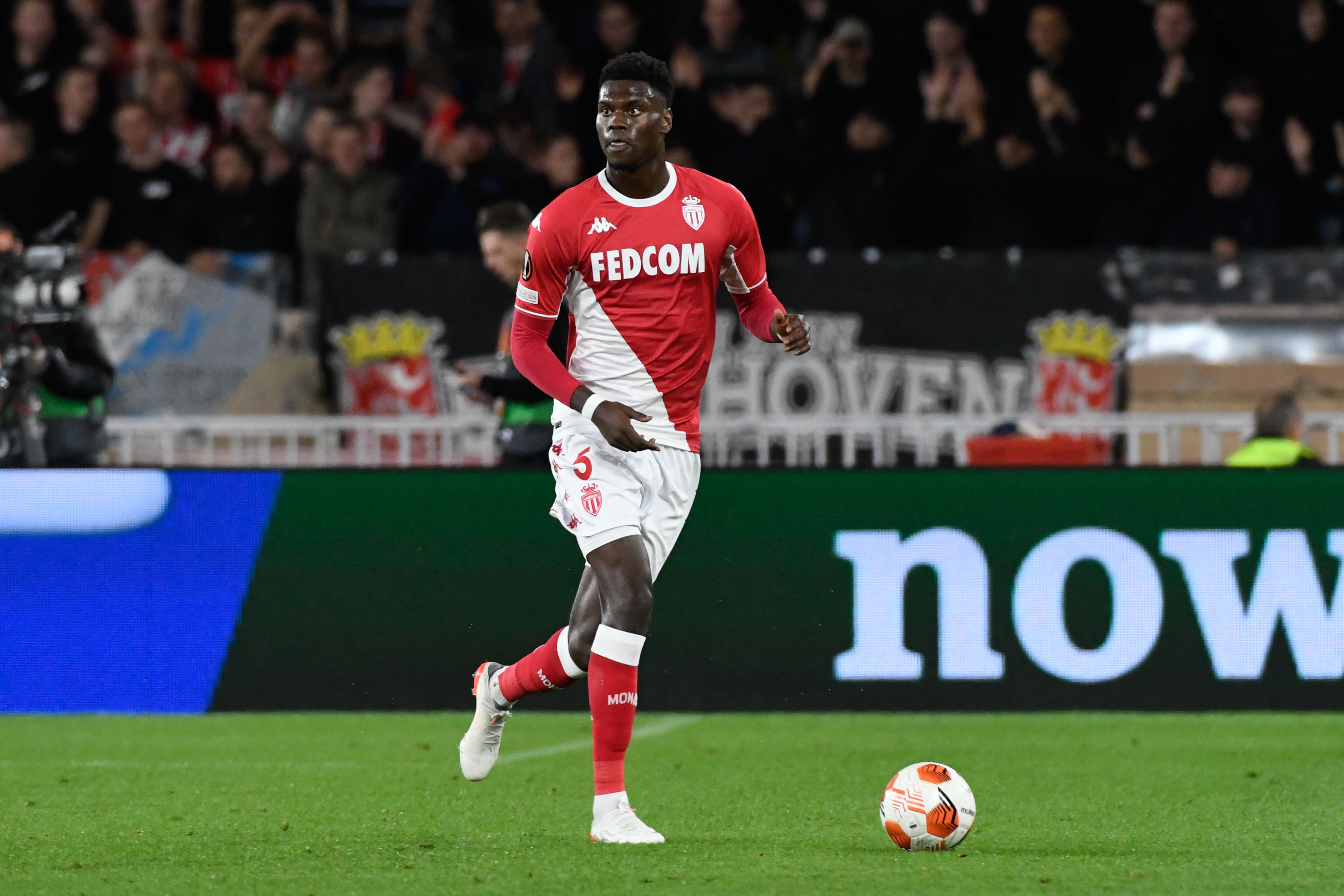 Kieran Trippier, Dan Burn and Matt Targett were brought in to shore things up in January – but the Magpies want to further improve their defence.

According to Foot Mercato, Newcastle are targeting an ambitious move for Monaco centre-back Badiashile.

The 21-year-old has attracted plenty of interest in the past, with Manchester United among those to have been in the frame.

Badiashile has already racked up 90 appearances for the Monegasques, and captains France's Under-21s.

He is set to have two years remaining on his current contract by the time the summer rolls around.

Another Frenchman the Toon are reportedly targeting is Bayer Leverkusen winger Moussa Diaby.

The 22-year-old has impressed in Germany, forcing his way into Didier Deschamps' France squad.

Diaby has netted 16 goals from the flanks this season, while also laying on 11 assists in 38 appearances.

The Toon have been linked with a number of forward players.

They are reportedly keen on an ambitious move for Benfica hotshot Darwin Nunez.

While Brentford ace Ivan Toney could be in line for a sensational £30million return. 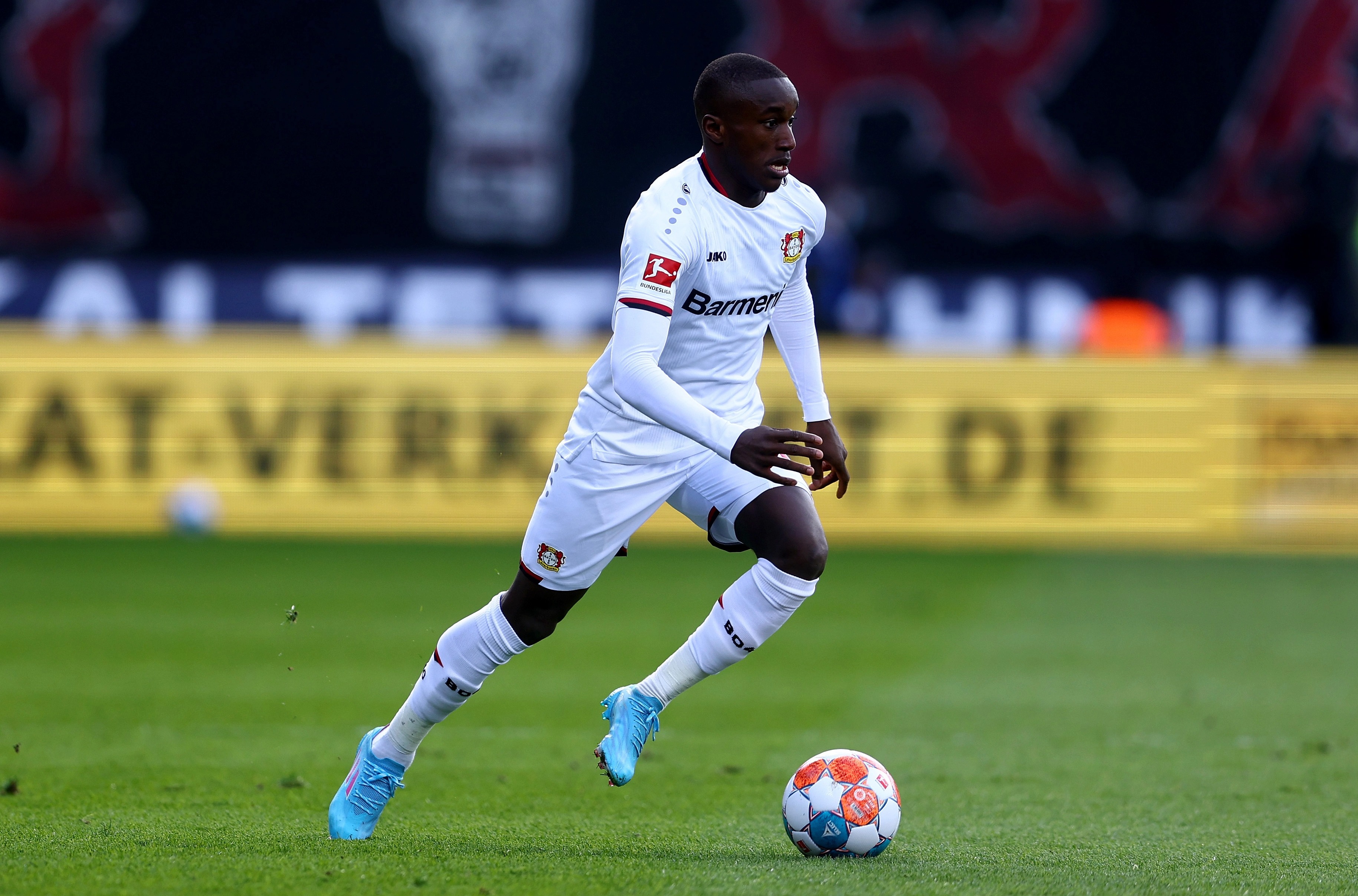 WWE legend Edge would have joined AEW if he had not been cleared to compete in ring again, claims Matt Hardy