LUCAS PAQUETA has been forced to have surgery after injuring himself while flying a KITE.

The Olympique Lyon midfielder, who has been linked with a transfer to Newcastle United this summer, injured his hand while flying a kite on holiday. 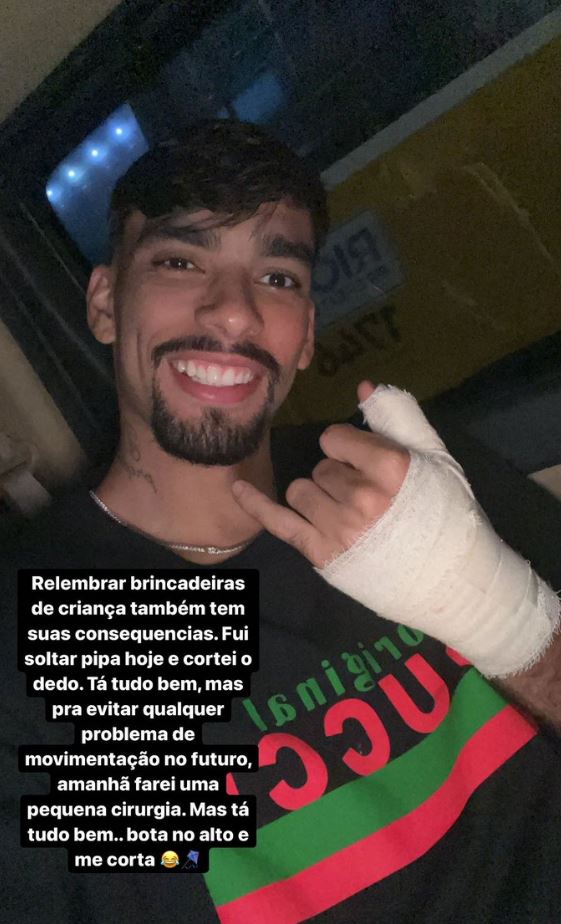 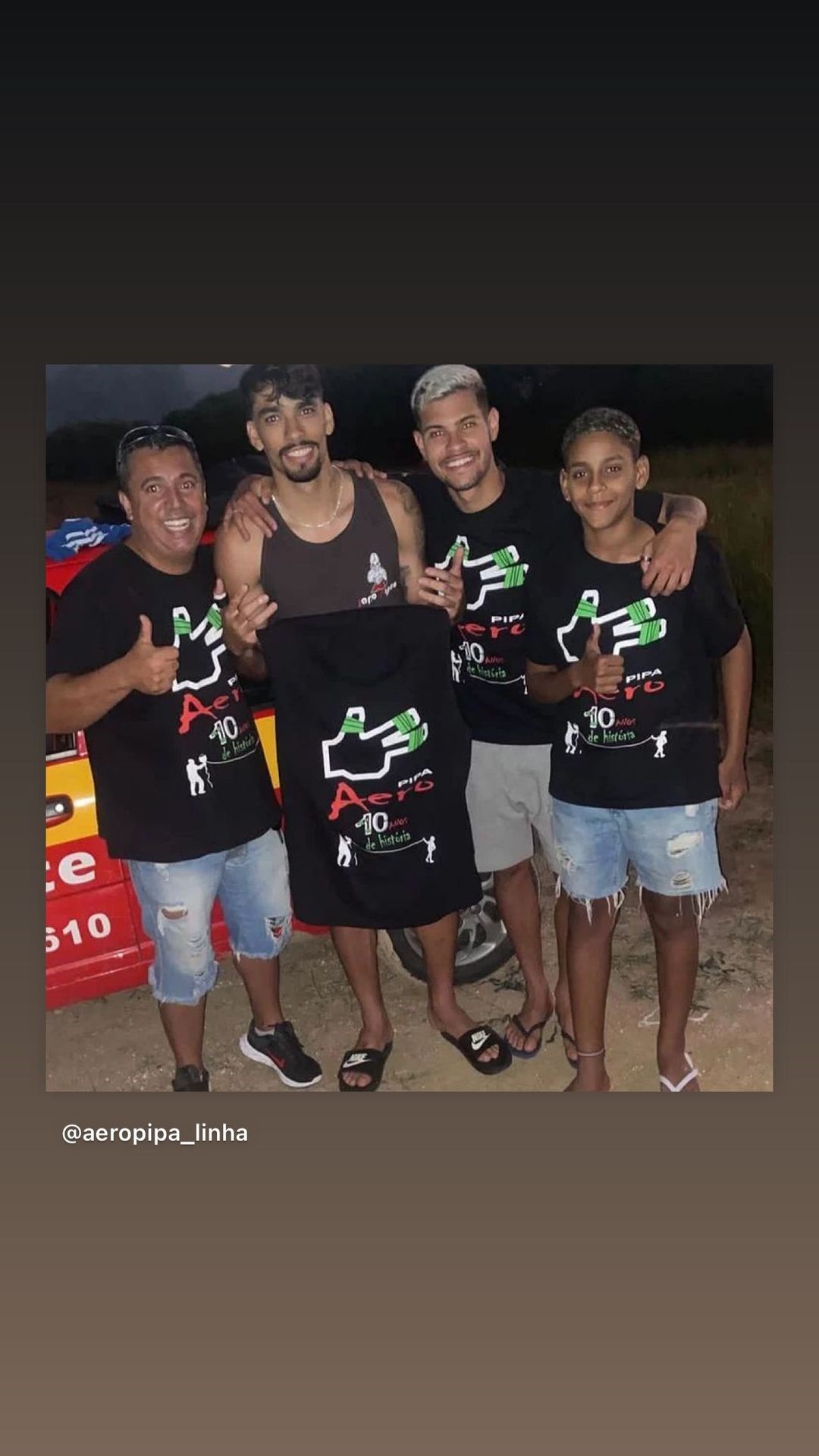 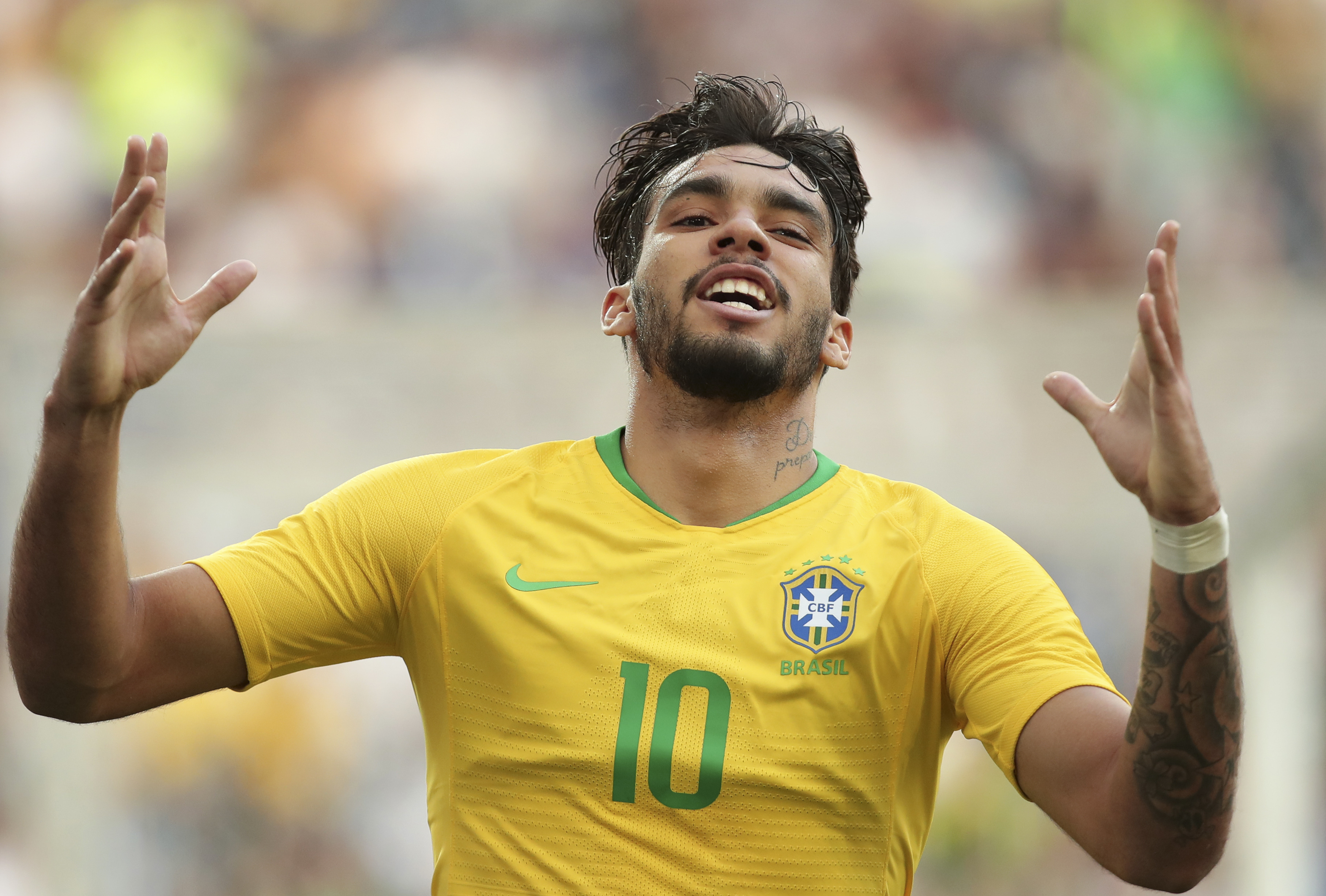 Paqueta, 24, took to his social media to reveal the news of the injury and the surgery he will undergo.

He said: "Remember children's games also has its consequences. I went to fly a kite today and cut my finger.

"Everything is fine, but to avoid any movement problems in the future, I will have a minor surgery tomorrow."

The incident occurred on Wednesday, and it seems Newcastle midfielder Bruno Guimaraes was also with the Lyon man.

Guimaraes, also 24, posted a photo of himself and Paqueta on holiday together on his Instagram.

The Brazilian joined Newcastle in January for a reported fee of £43million, and has endeared himself to The Toon faithful with some impressive performances to help Newcastle escape relegation.

He managed five goals and an assist in 17 Premier League games under Eddie Howe despite not starting any of the first five league games after his arrival.

The Magpies have moved swiftly on to new targets this summer, having already completed the signing of loanee Matt Targett from Aston Villa and Nick Pope from Burnley for a reported £10million.

They have also been linked with some strikers, including Hugo Ekitike,Moise Kean, and a shock Neymar move as they look to add firepower to the team to help push into the top half next season.

Midfield is also an area where they want to improve, with the creative exploits of Paqueta said to be tempting them into making an offer which could be as much as £50million.

His positive relationship with Guimaraes has also helped fuel these rumours.

Paqueta is a regular for a talented Brazil national team, and has scored seven goals in 33 caps.