STRIPPED to the waist and spraying lager like champagne, the Geordie faithful celebrated as Newcastle United became one of the richest football clubs on the planet.

The wild scenes outside St James’ Park on Thursday evening marked the rebirth of one of British football’s grand old clubs. 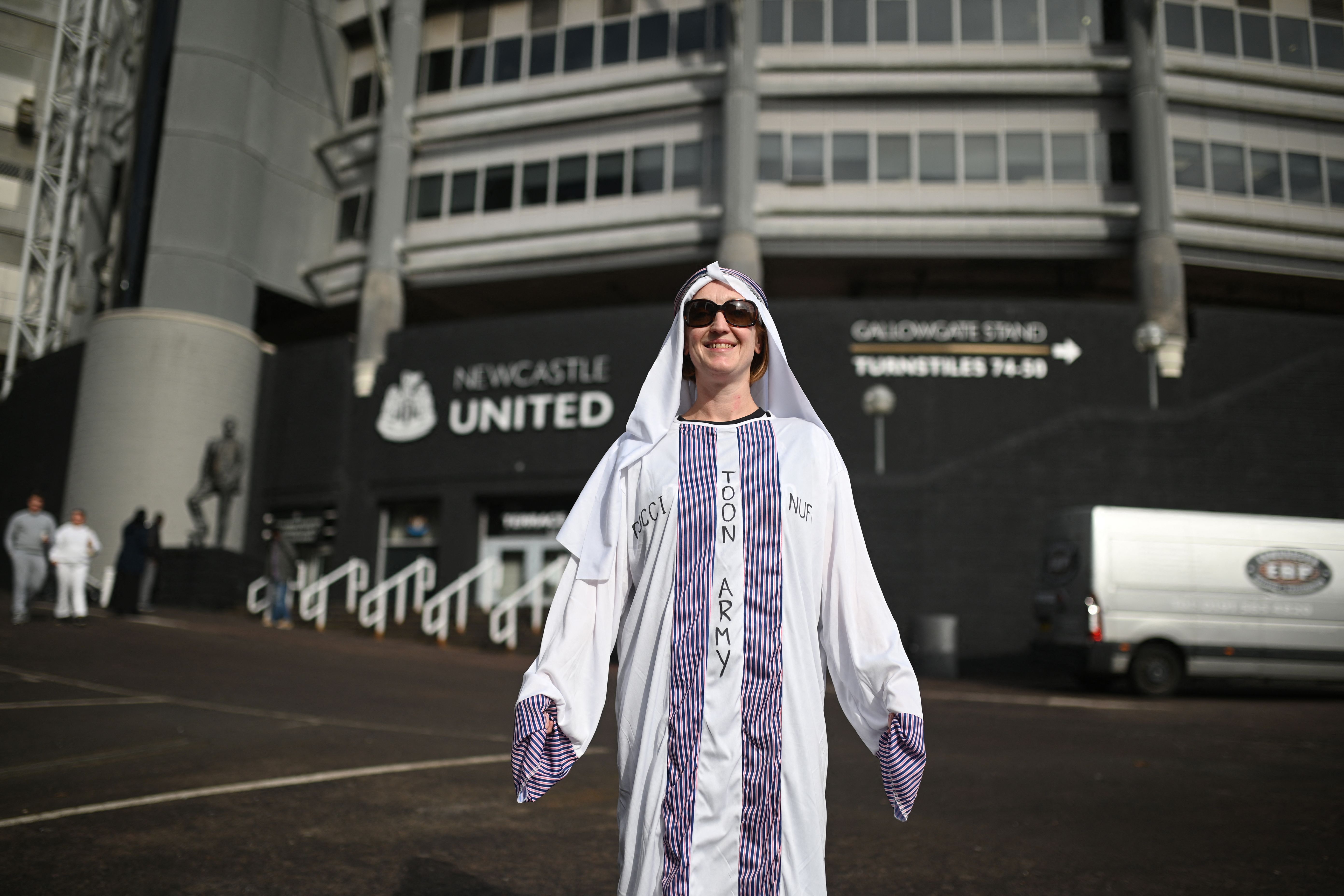 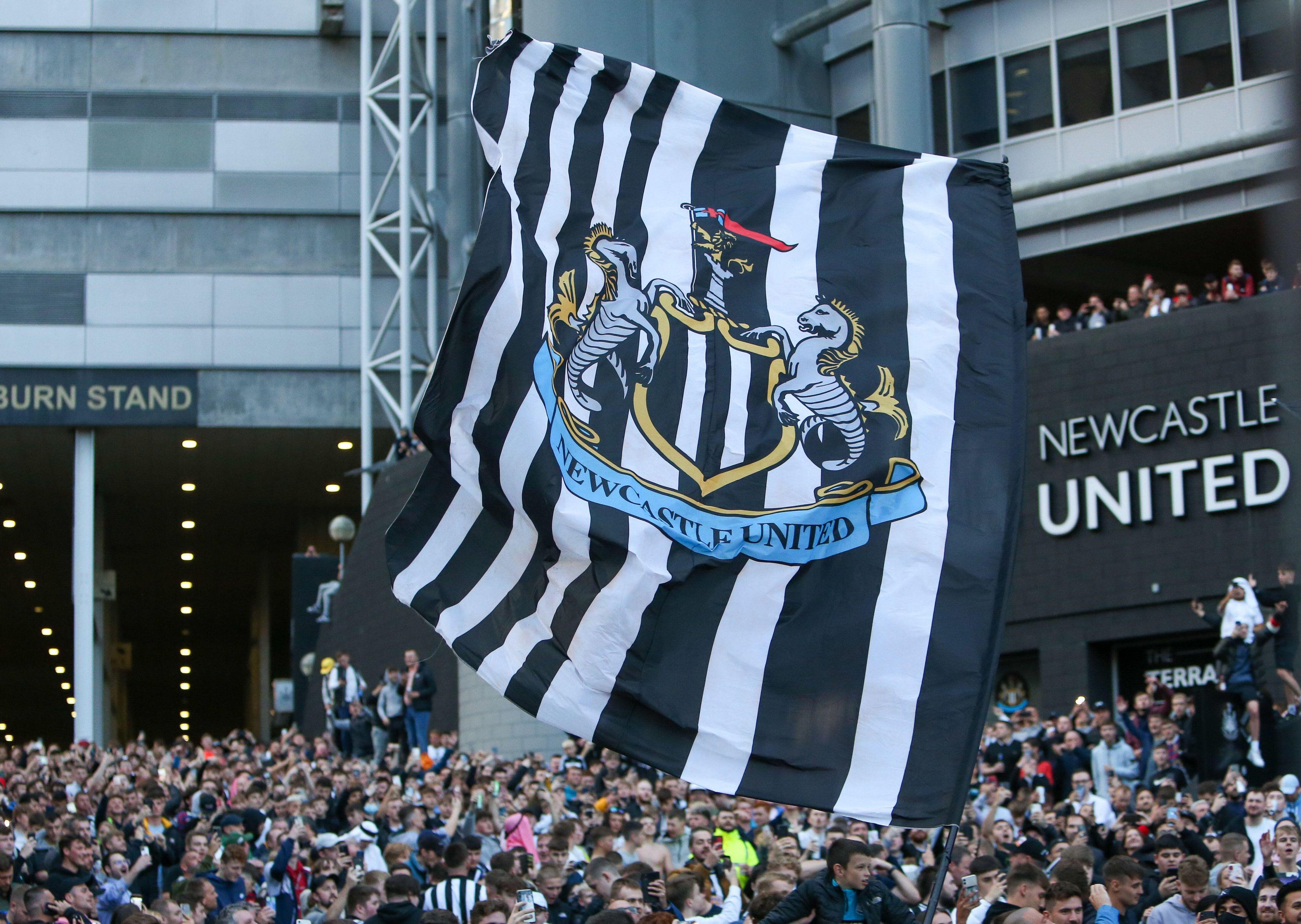 But the raucous behaviour is best not repeated in downtown Riyadh should the Magpies tour new benefactor Mohammed bin Salman’s ultra-conservative Saudi Arabian homeland this summer.

Known as MBS, the ruthless Crown Prince presides over a state accused of serial human rights abuses and hacking a journalist to death.

Yet, in footballing terms, the Toon Army’s unrestrained glee at the takeover is understandable.

A one-club city, for 128 years United has helped define Tyneside.

Now the Ashley yoke has been removed with a £305million buyout led by Saudi’s Public Investment Fund (PIF).

On hearing the deal had gone through, Newcastle fans Ant and Dec tweeted: “Oh what a beautiful day.”

PIF, which now owns 80 per cent of the club, is worth a staggering £700billion amassed from the desert kingdom’s oil reserves.

Little wonder, then, that new co-owner Amanda Staveley said the ambition is for Newcastle — which last won England’s top flight in 1927 — to become another Manchester City or Paris St Germain.

“Do we want to win the Premier league within five to ten years? Yes,” she insisted.

Yesterday the club proudly tweeted that the next home match, against Tottenham on Sunday, is a 52,304-seat sell out.

“It’s great to see such a massive investment coming into one of Britain’s oldest football clubs. We now must see this money trickle down both to grassroots football and the wider region.”

The epitome of the football cliche “sleeping giant” — they won the last of their six FA cups in 1955 — Newcastle is back among the big boys.

Doubtless, marquee signings will arrive. Could Harry Kane be tempted to the Tyne? Will French hotshot forward Kylian Mbappe soon be supping in the Bigg Market?

Yet, as the Toon Army dreams of assembling a squad to match Brazil’s 1970 World Cup winning team, they’ve had to come to terms with just where the cash is coming from.

The CIA claim MBS “approved” the murder of journalist Jamal Khashoggi — whose body was dismembered with a bone saw.

The Saudi government strongly denied the allegation. Yet it led some to refer to MBS as Mr Bone Saw.

Khashoggi’s widow, Hatice Cengiz, opposed the takeover, saying it would allow MBS to “wash his reputation and sully the name of sport”.

Channel 4 News’ Alex Thomson tweeted of the buyout: “As a lifelong Newcastle United supporter I feel sick this morning.

“No time for Ashley but he doesn’t murder and dismember journalists or chop people’s heads off or treat women as third-class humans on an industrial scale.”

Match Of The Day host Gary Lineker replied to the tweet: “Football fans want their clubs to succeed, but at what price? The dilemma facing @NUFC supporters.”

A Newcastle United supporters’ trust survey found 93.8 per cent of members in favour of the takeover

The Saudis are accused of “sports washing” — using Newcastle, a global sporting brand in the world’s most popular football league, to improve their reputation.

Co-owner Amanda Staveley said: “Human rights? It is something we take very seriously, but our partner is not the Saudi state. Our partner is PIF.

“It’s very much public investment in a fantastic club.”

A Newcastle United supporters’ trust survey found 93.8 per cent of members in favour of the takeover.

Geordie indie singer Sam Fender, 27, appeared worse for wear on BBC Breakfast yesterday, saying: “It is obviously quite a contentious situation but I am just really happy for the fans.”

The North Shields-born star and sax player Johnny “Blue Hat” Davis had travelled to St James’ Park for a mass singalong with supporters on Thursday night.

“We now must see this money trickle down both to grassroots football and the wider region.”

And they will want to upgrade the training ground. Currently there is no swimming pool or hydro facility so injured players’ recovery takes place at a nearby health club.

Keen to win favour, the new owners want club legends Kevin Keegan and Alan Shearer to take on ambassadorial roles at the club.

After receiving criticisms for welcoming the Saudi takeover, Newcastle fans have pointed out that Britain is an ally of the desert kingdom that sells them arms as part of £8.5billion in annual trade.

“We just want investment and for the team to do well.”

Geordie Lauren Mole, a 22-year-old student who lives in the city, is “delighted” by the takeover.

“The criticism is unjust. People are jealous. If it was their club they wouldn’t turn it down.”

Though none with a reputation as tarnished as MBS’s, in truth football club ownership has always attracted the vain, avaricious and sometimes crooked.

A club’s true custodians have always been the fans. And they will now be keen to see how Saudi’s modernising agenda plays out.

The Saudis will certainly want to see the Magpies flying high — with their cash luring some of the world’s greatest footballers to the North East.

And that means plenty more lager-drenched traditional topless celebrations from the Toon Army. 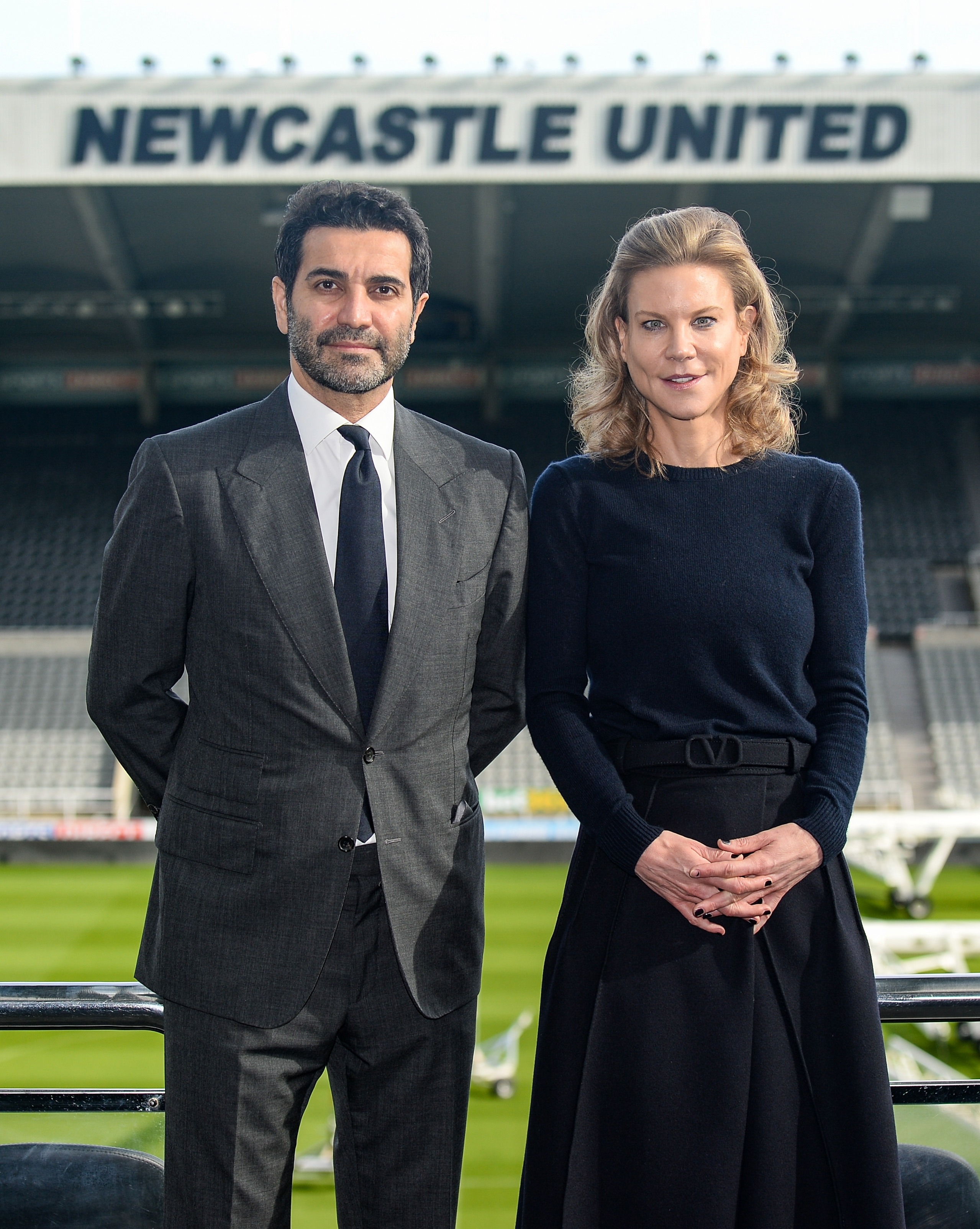 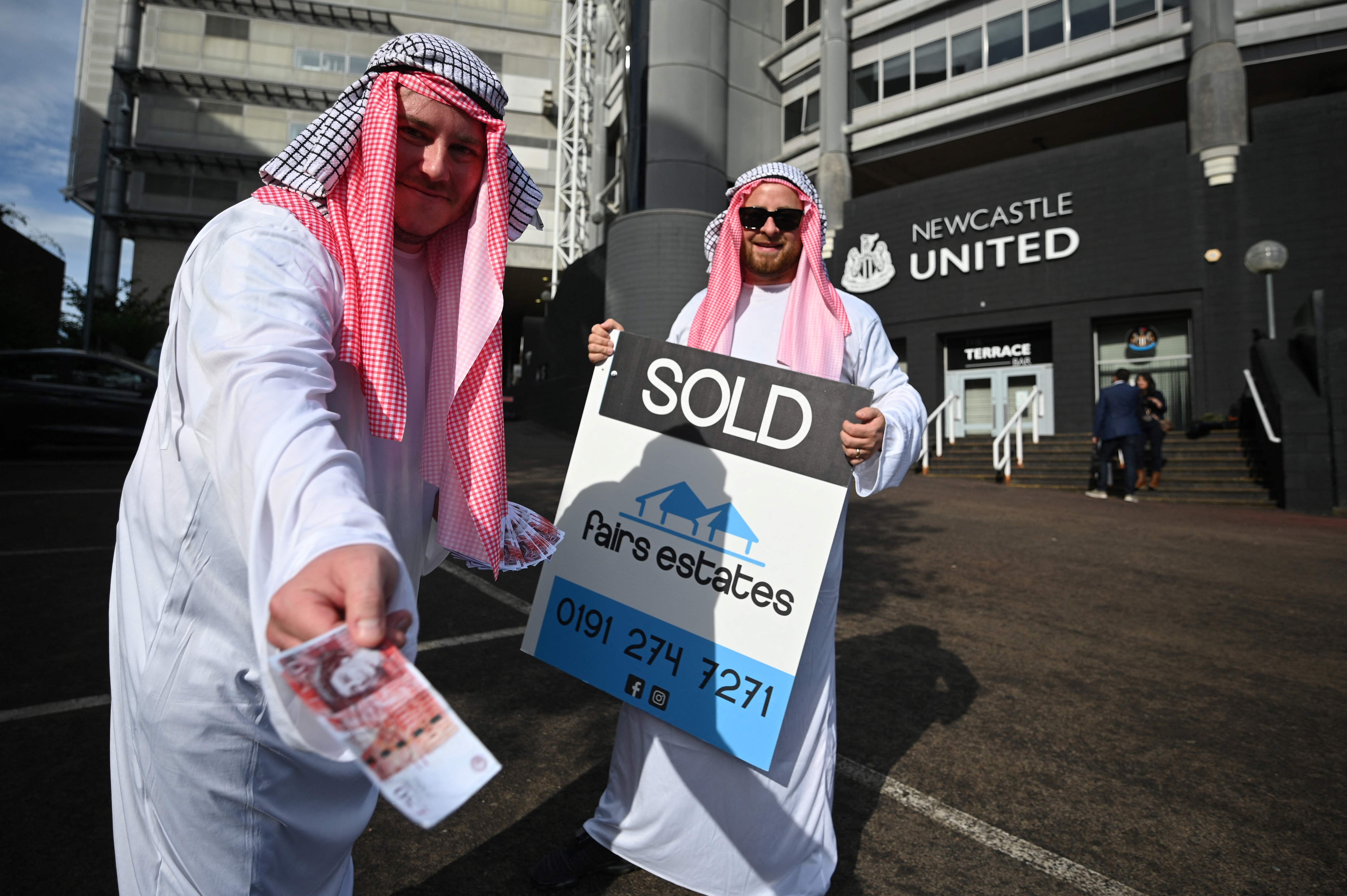 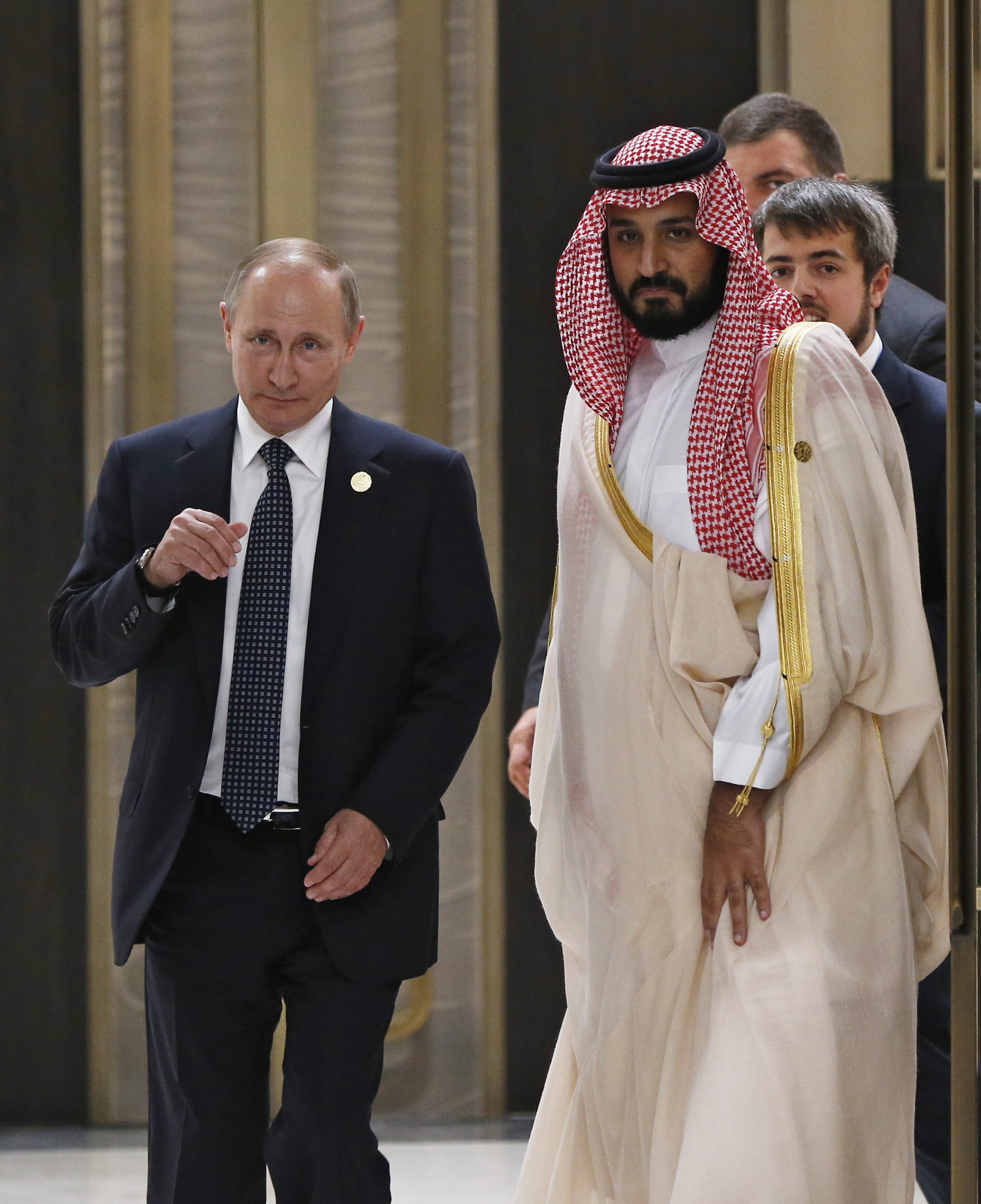 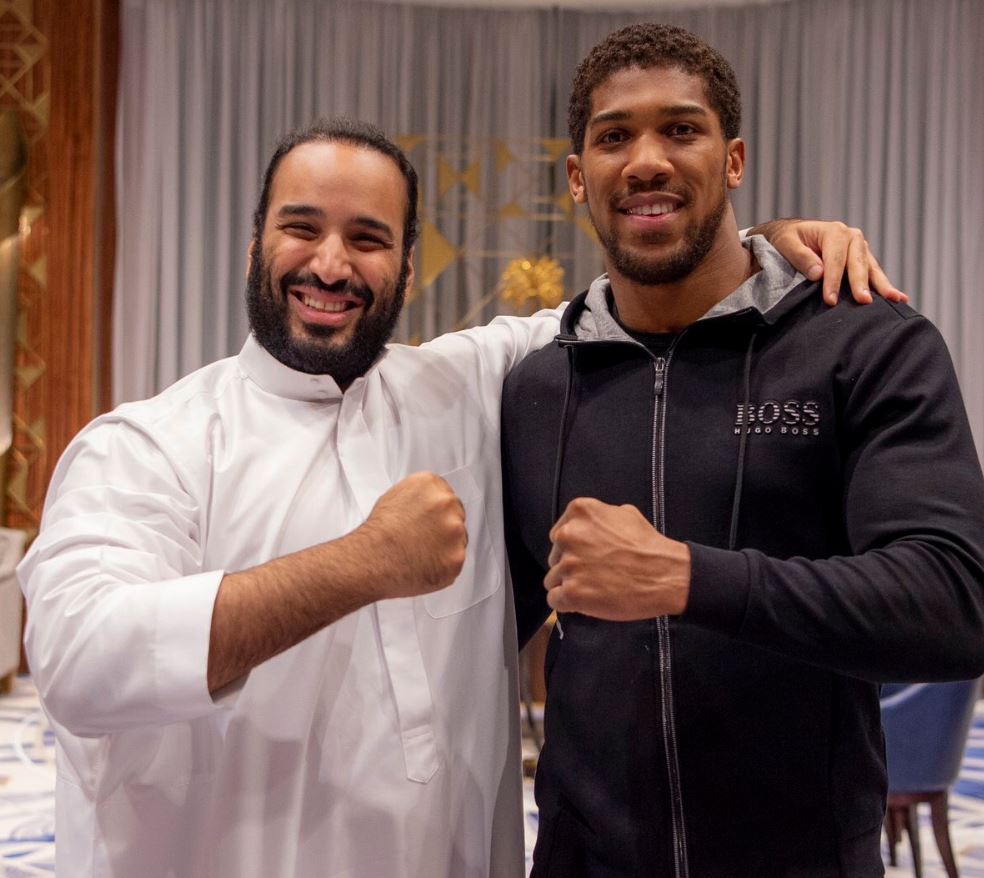 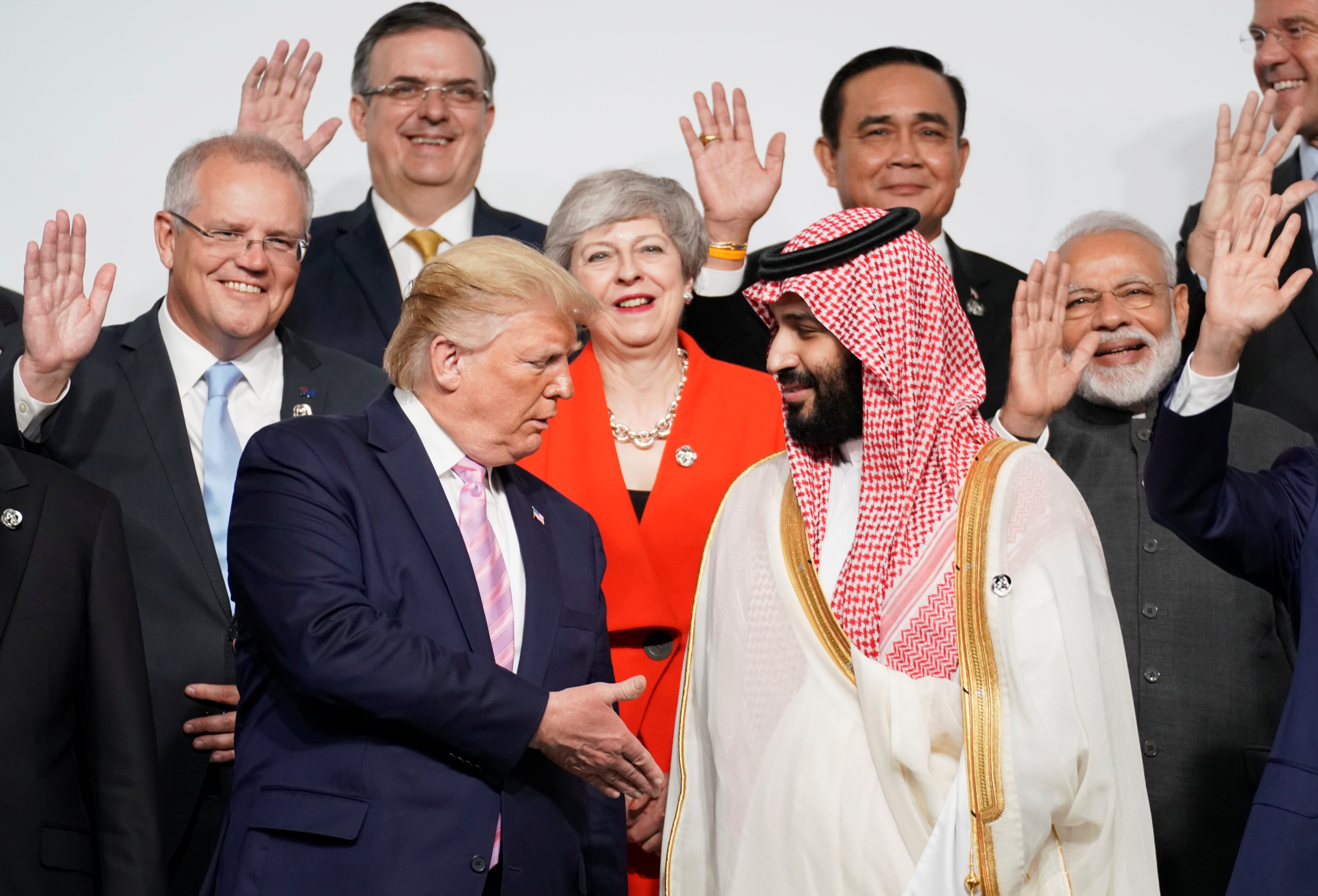 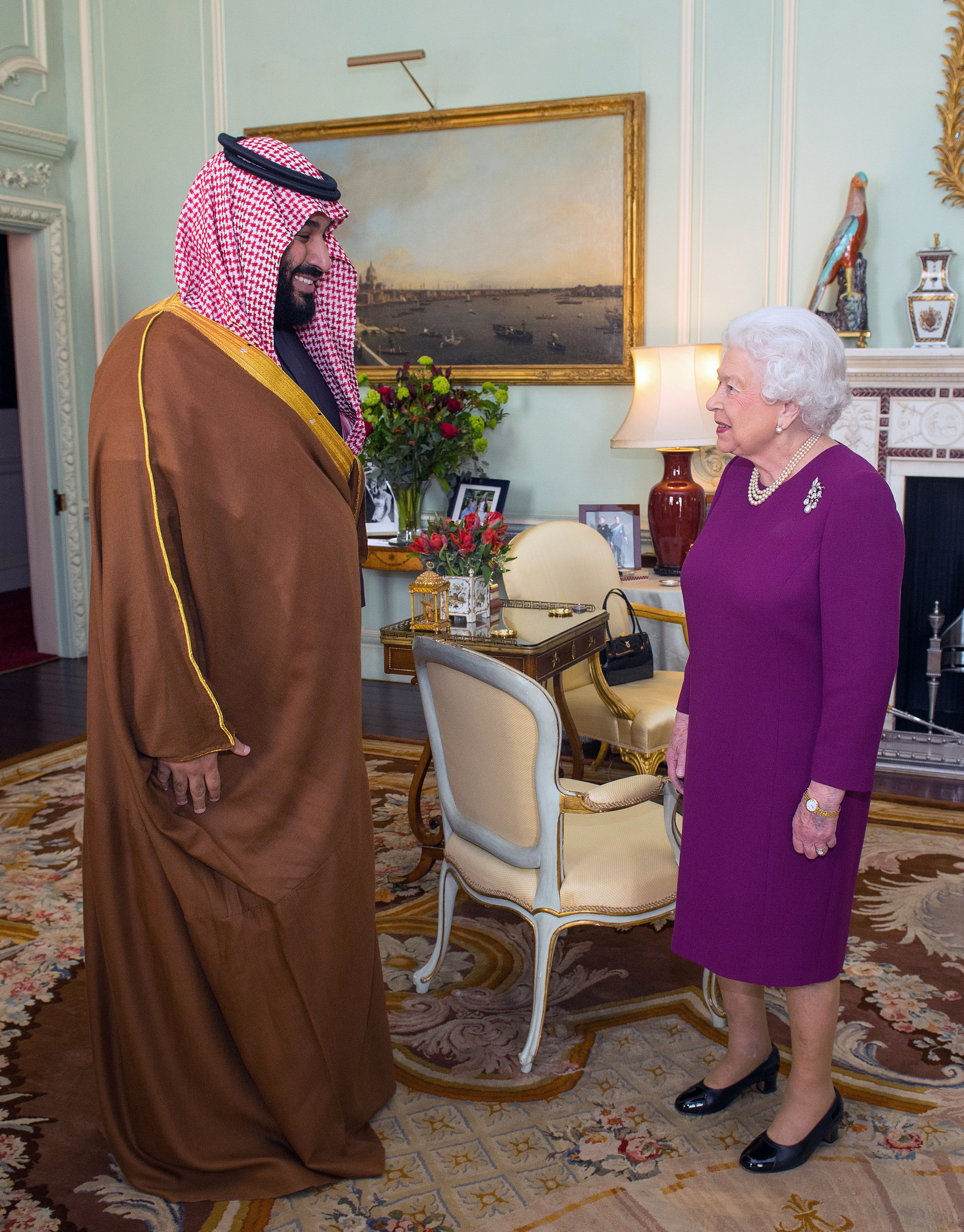 Do we have to spell it out: Jack case is far from black and white