NEWCASTLE will look to make Kalidou Koulibaly their first marquee signing once their takeover bid goes through, according to reports.

The Toon are closing in on becoming the richest club in world football once their £300million Saudi-backed deal finally gets the green light. 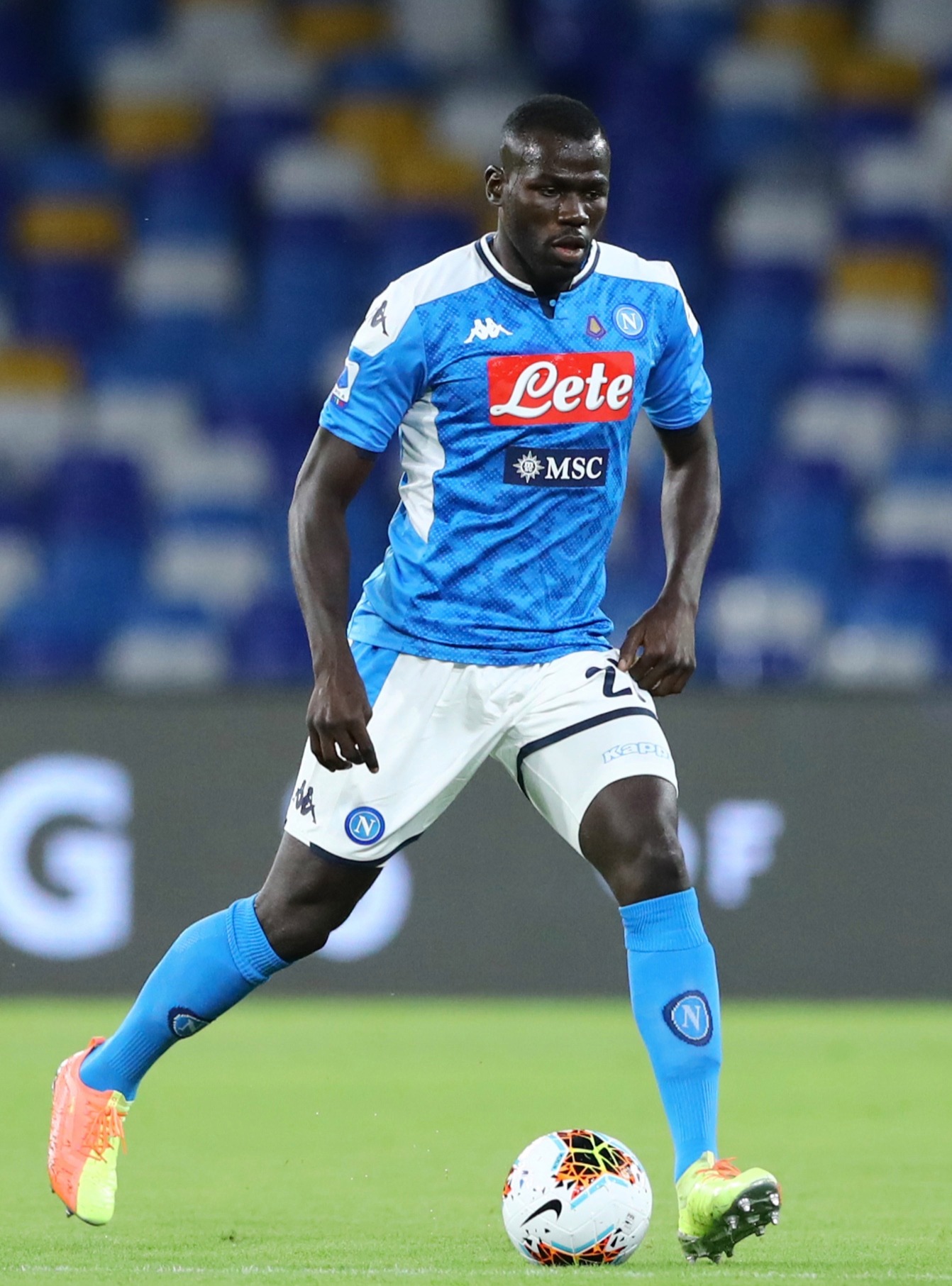 It is being backed by the Saudi Public Investment Fund led by Crown Prince Mohammad Bin Salman.

And he will waste no time attempting to turn Newcastle into a powerhouse of world football.

According to Foot Mercato, they are already looking into the possibility of landing Napoli's highly sought-after centre-back Koulibaly.

The report adds that they have made a 'verbal offer' and tempted him with a lucrative long-term contract.

Koulibaly will not be short of potential suitors this summer after Napoli put him on the market for around £70million.

Manchester United, Man City and Liverpool are all believed to be locked in a transfer tug-of-war for the Senegal international.

Napoli club president Aurelio De Laurentiis has already admitted he will cash in if he receives the right offer.

He warned potential suitors: "If City or United or PSG with 100 million euros showed up, I would think about [selling Koulibaly] and it is probable that he would leave, if his will was to leave.

“I don’t even consider an offer of 60 million.

"I am solid, if I wanted to win the Scudetto at any cost today I would find myself with three, four hundred million debts.

Newcastle have already been linked with an abundance of stars including Philippe Coutinho, Antoine Griezmann and Benfica playmaker Rafa Silva.

Olympic champion coming to a living room near you