NEYMAR has sensationally revealed the 2022 World Cup will be his last as he struggles to cope with the pressure of international football.

The Brazil forward wants to call time on his international career after the Qatar tournament when he will be just 30 years old. 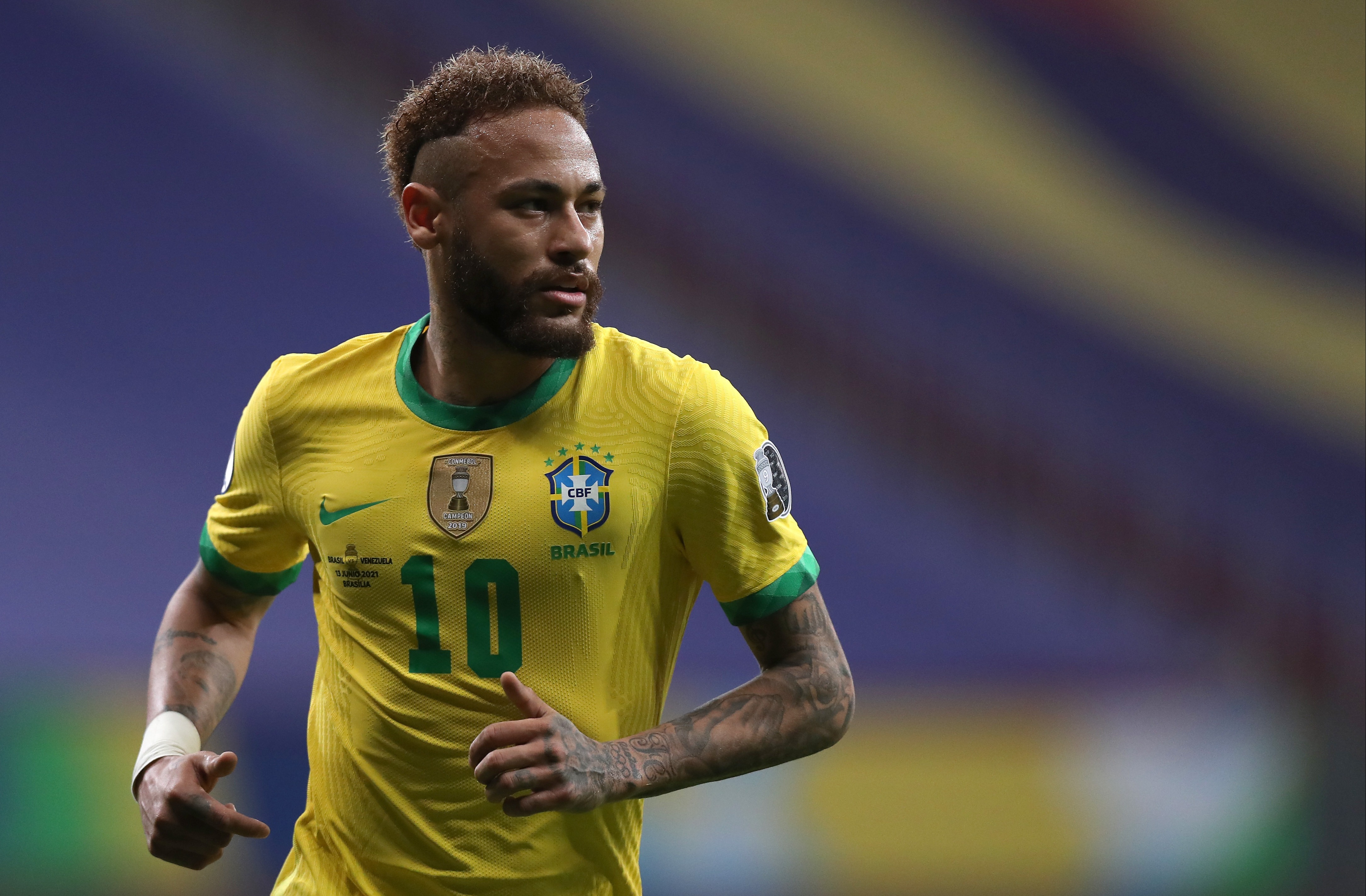 Neymar made his Brazil debut back in 2010 and has since scored 69 goals in 113 appearances for his country.

But the Paris Saint-Germain star has said he doesn’t know if he has the ‘strength of mind’ to continue.

He told DAZN: “I think it’s my last World Cup.

“I see it as my last because I don’t know if I have the strength of mind to deal with football any more.

Neymar has had a tense relationship with Brazil fans in recent months.

Last month the 29-year-old lashed out at critics fat-shaming him and demanded more respect from supporters.

He is also yet to taste any meaningful glory with the national side.

Earlier this year Neymar was on the losing side as Lionel Messi inspired Argentina to Copa America victory over Brazil.

And he was famously absent as Brazil crashed out of the 2014 World Cup.

Team-mates held up his shirt before kick-off as a back injury forced him to miss the 7-1 drubbing at the hands of Germany.