The French striker, often nicknamed 'Le Sulk' while at Arsenal, spent one season with the Spanish giants after he joined from Arsenal in 1999 for a then-record fee of £22.3million. 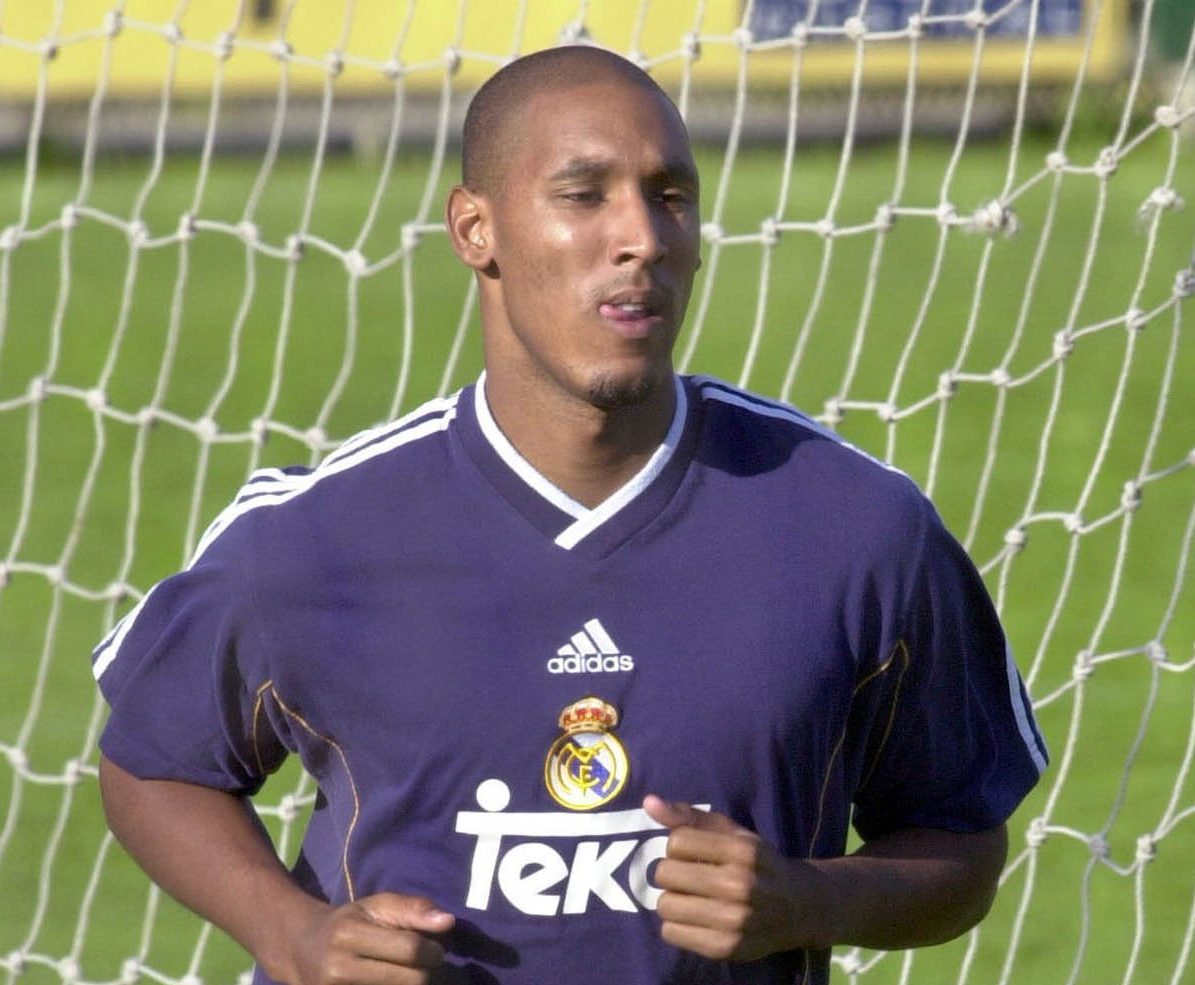 After failing to live up to expectations at the Bernabeu, Anelka left to join Paris Saint-Germain in 2000.

Former Madrid boss Del Bosque has revealed that the 40-year-old accused the team of not being happy for his success.

He said: "Anelka was a player that cost us a lot of money.

"He came into the dressing room one day and told us that we were not happy for his success, that we weren't celebrating his goals.

"He didn't come to training for a day or two and the club fined him."

Following his spell with Madrid, Anelka claimed that he struggled in Spain because some of the squad were jealous of him.

The Frenchman said: "My life at Real Madrid was made difficult from day one because I was an outsider and many people did not want me to sign.

"The Spanish players at the club, particularly Hierro and Raul, are very close.

"So when I came in as a big money signing and took Raul's place in the team – there were problems." 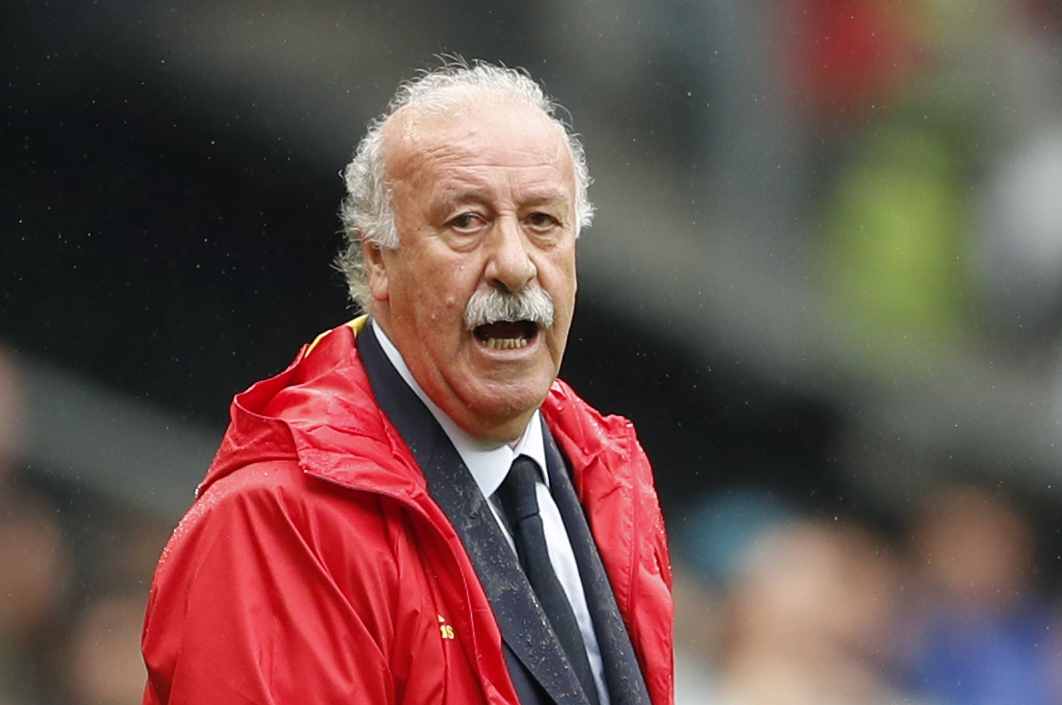