The 35-year-old had previously revealed she was dating again after her high-profile break-up with the wrestling legend last April. 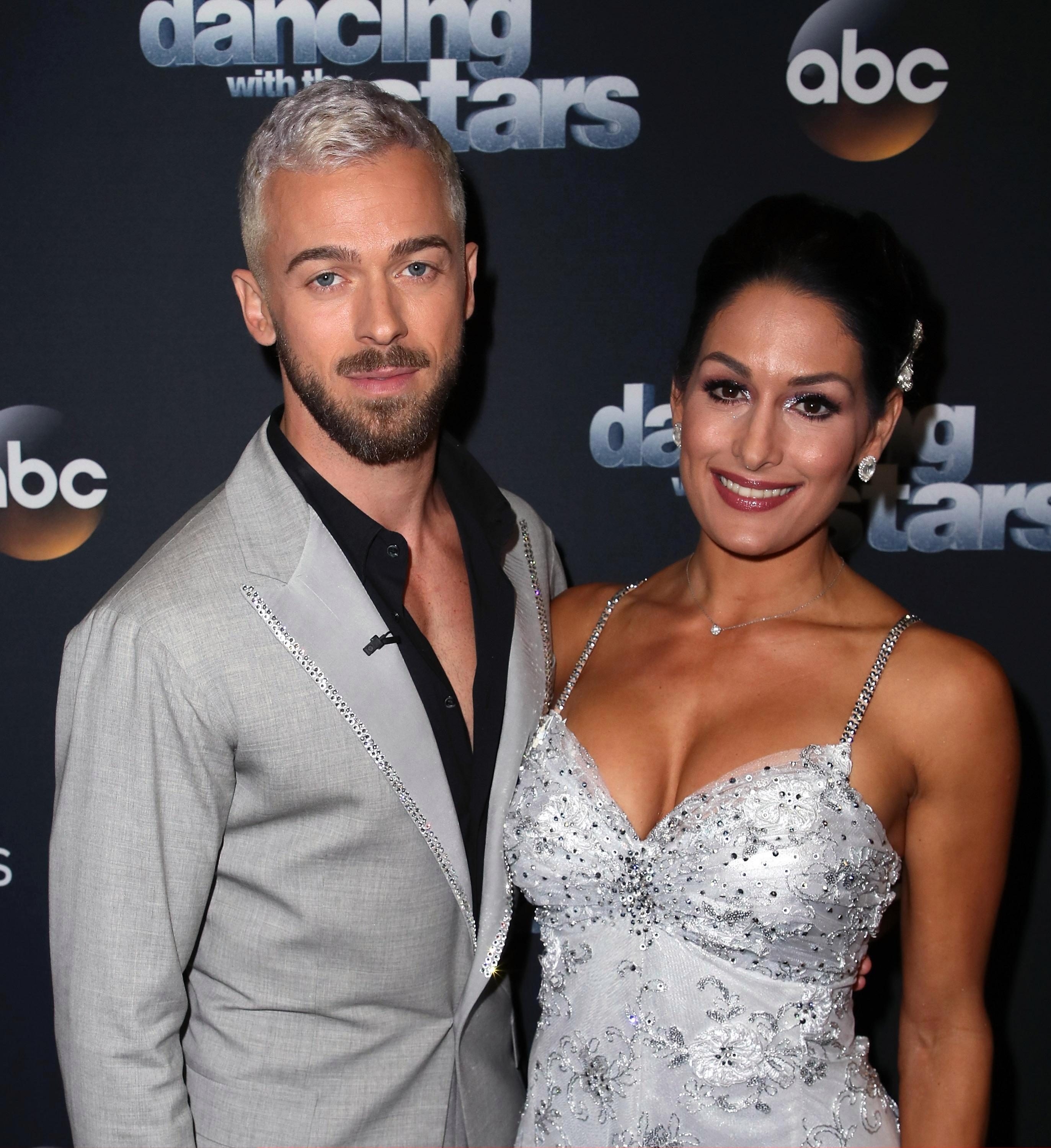 The WWE star was partnered with Artem, 36, in Season 25 of the US dance show while she was still engaged to wrestling legend John Cena.

The pair continued their friendship following her time on the show and a source has told People that, "they’ve been spending time together for a long time, but it’s nothing serious right now."

"They have a strong attraction to each other, but they’re just having fun. They’re both extremely busy with their own careers, so they spend time together when they can.”

Nikki, real name Stephanie Nicole Garcia-Colace, had been in a six-year relationship with Cena and the two memorably got engaged during WrestleMania 33. 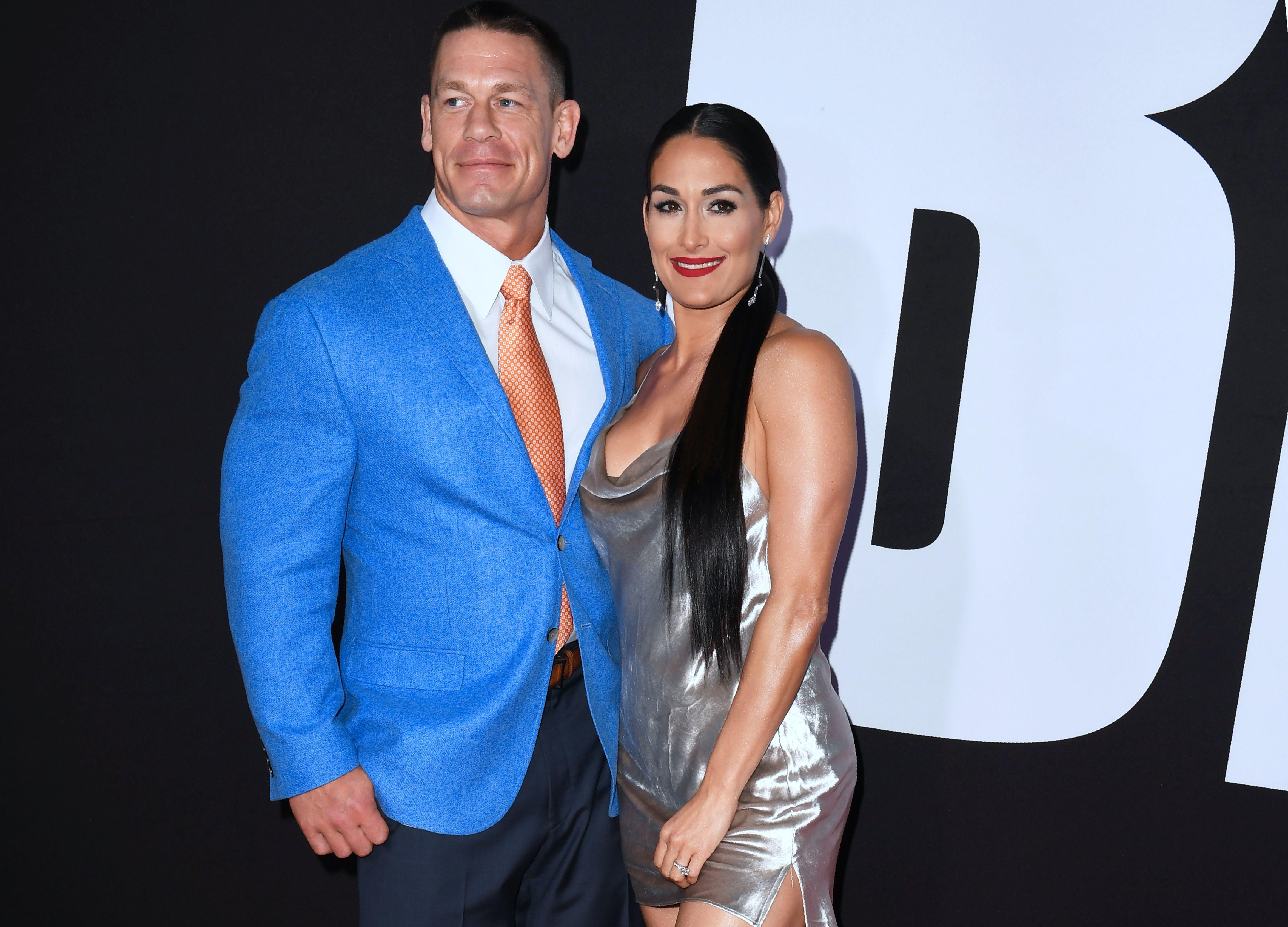 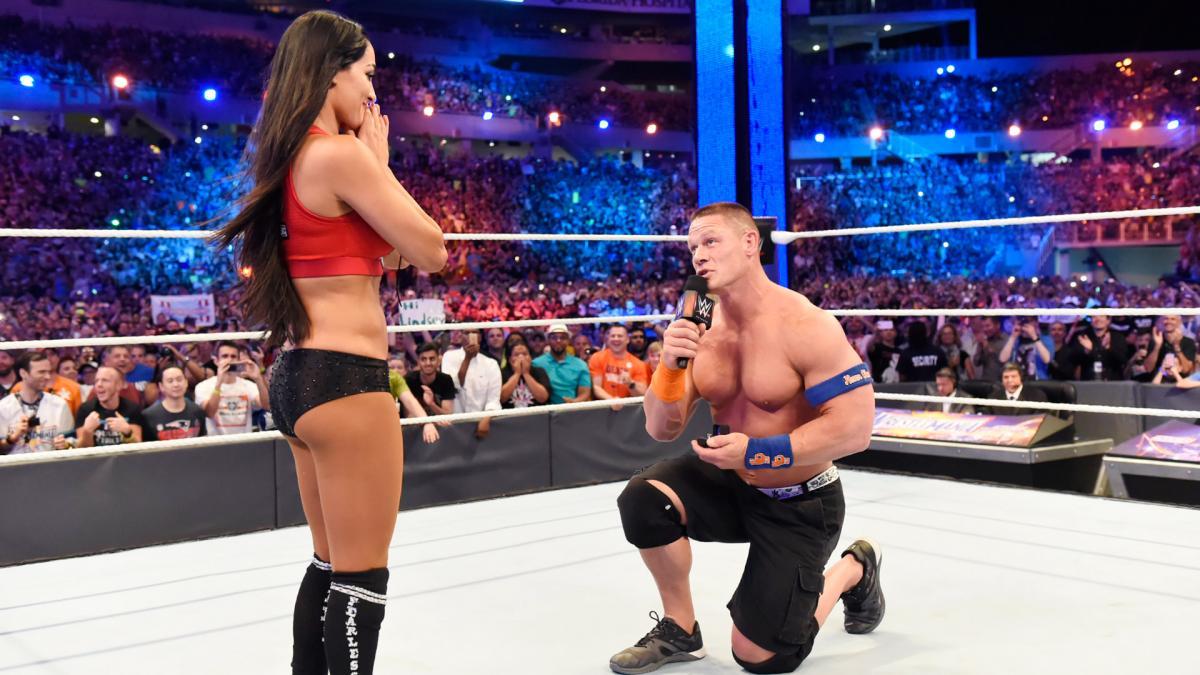 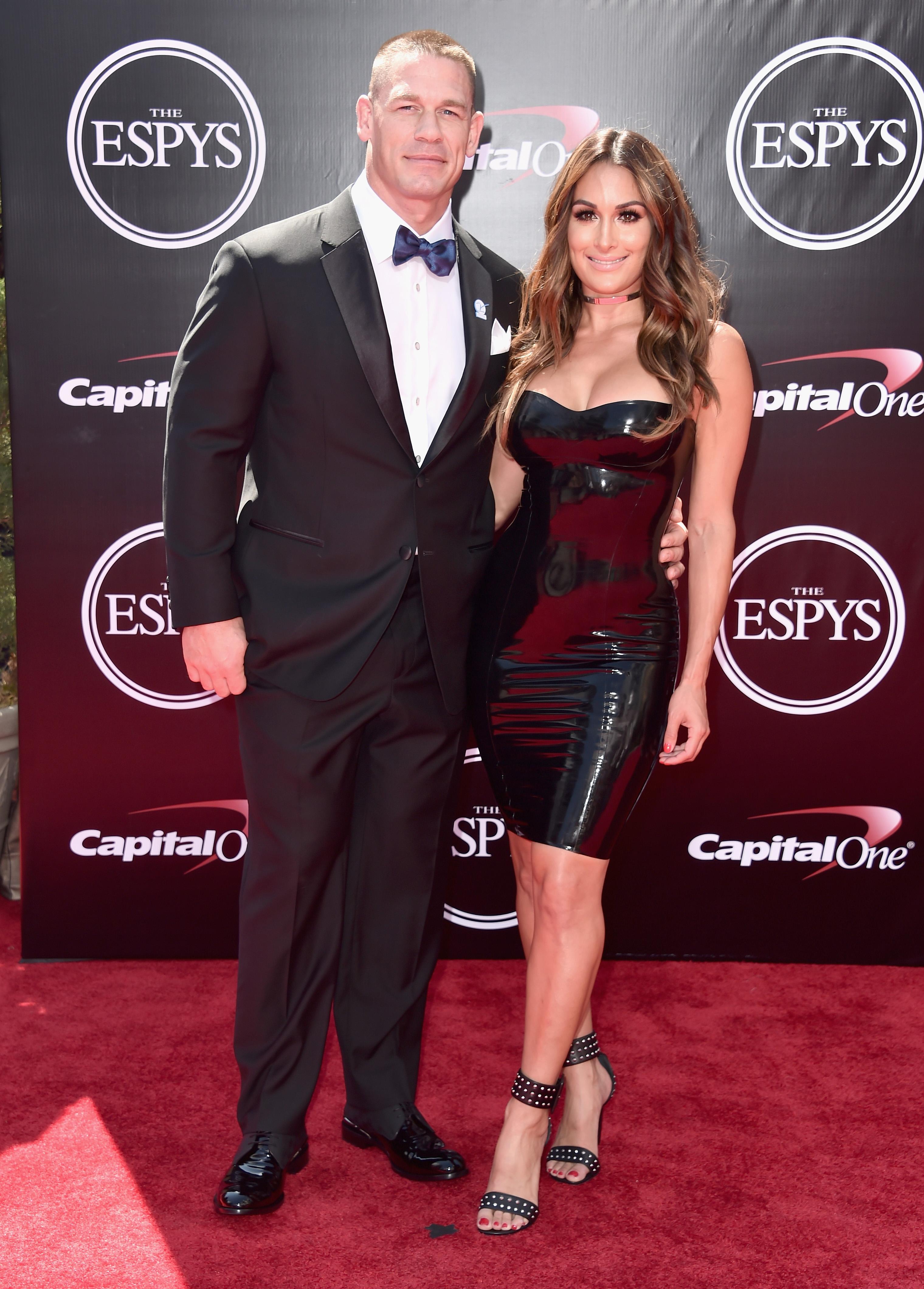 In November 2017, Cena even told E! News he figured Nikki's dancing partner Chigvintsev would choreograph his first dance for his wedding to the Total Divas star.

The SmackDown Live star said: "As far as dancing, I think he's probably gonna teach me my first dance.

"So, hopefully, I'll be able to take those tips from him there."

The WWE power couple shocked the wrestling world when they called off their wedding weeks before tying the not with rumours circulating Cena was reluctant to have children.

But the 41-year-old had vowed to undo his vasectomy in a bid to win Nikki back. on an episode of Total Bellas and rumours were rife the two had rekindled their romance.

However, Nikki then revealed at the end of last year that she was dating again and reportedly had enjoyed making her ex-fiancé jealous by dating ‘The Bachelorette’ star Peter Kraus.

Her return to the dating scene was teased in a new trailer for the upcoming season of Total Bellas which will reportedly see the wrestler go on dates with both Kraus and Chigvintsev.

The new couple were reportedly spotted together at the farmer’s market in Studio City, California, over Christmas.

WRESTLEMANIA 35 – How can you be there?

ALL rise for The Showcase Of The Immortals!

WWE's annual showpiece WrestleMania takes place next year on April 7 from the MetLife Stadium in New Jersey, but when can you get tickets for it?

And what is the best way to get there from the UK?

Click here to find out all you need to know so you can start planning your trip.

Cena meanwhile has taken on a part-time role with WWE over the past year while he continues to work on his blossoming Hollywood career.

The former World Heavyweight Champion has starred in movies such as Blockers, Trainwreck and Daddy’s Home 1 and 2.

Cena returned to the ring for WWE on Boxing Day at a live house show in Madison Square Garden and has since resurfaced on WWE TV on the latest episode of SmackDown Live!