NOEL Gallagher has called out Sir Alex Ferguson after the Scot claimed the signing of Phil Jones was better than City's capture of Sergio Aguero.

The Oasis founder chuckled as he recalled what Fergie had said when the players signed for the two Manchester clubs. 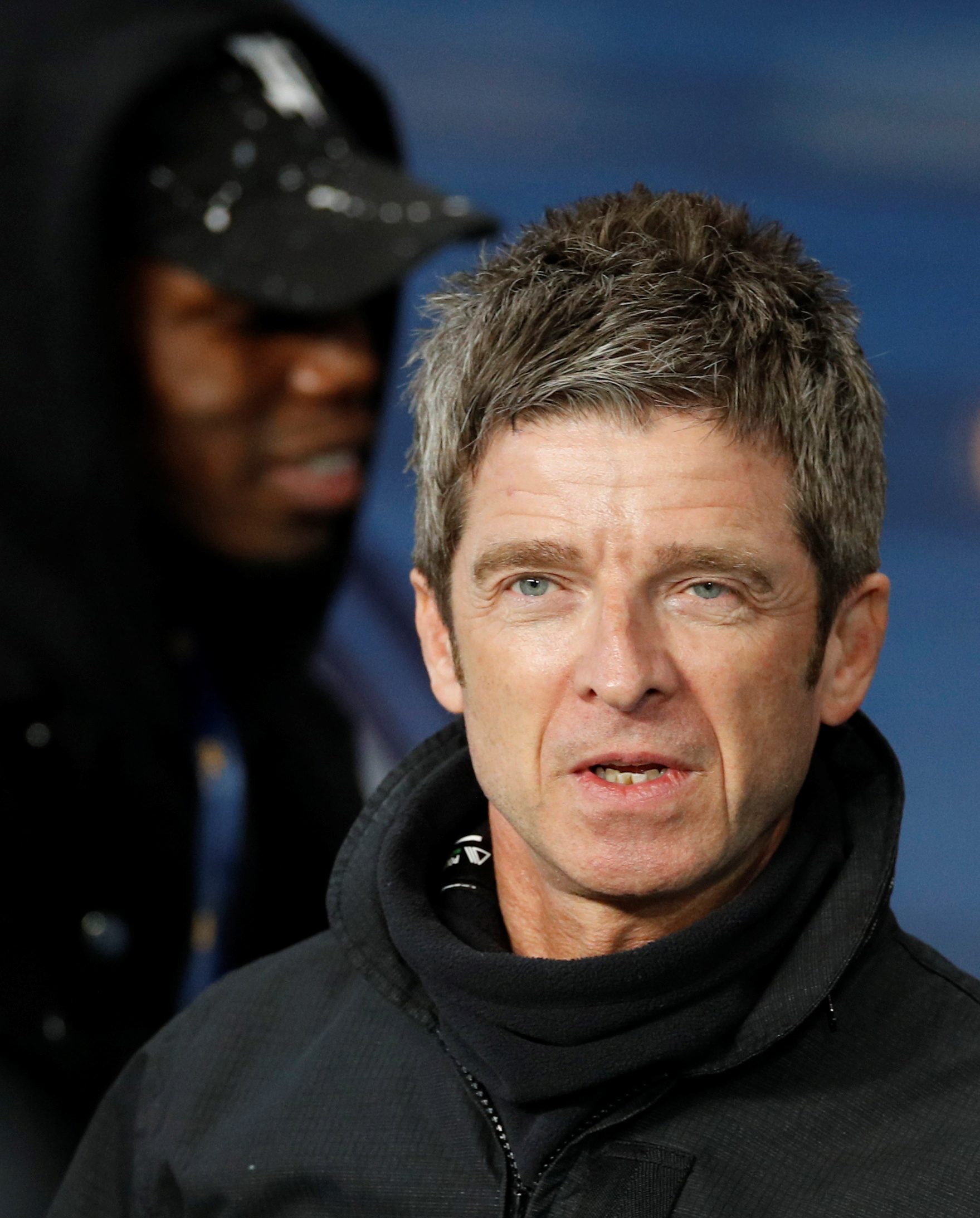 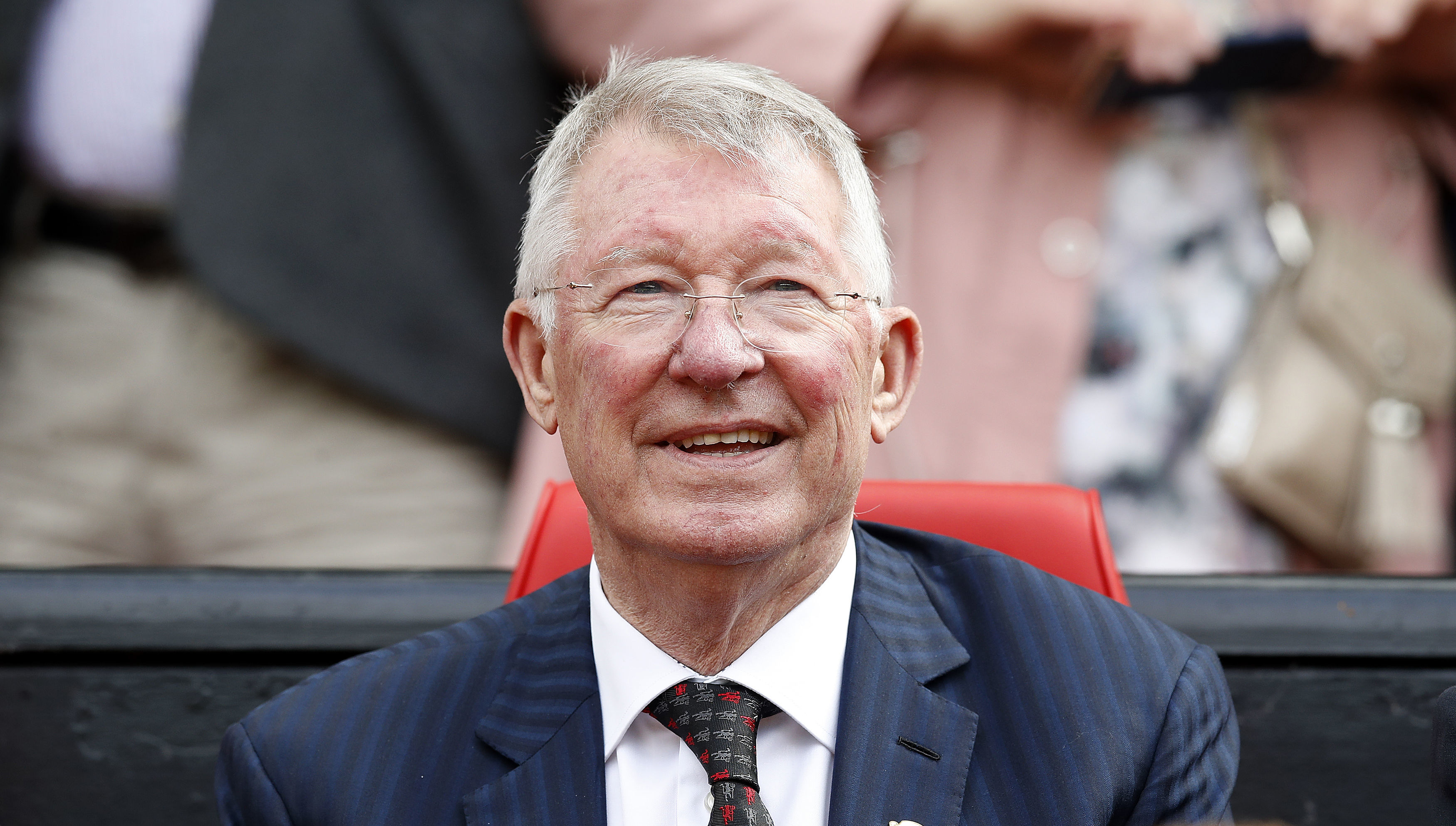 City fan Noel, 53, said: "I remember we signed Aguero at the same time United signed  Phil Jones and Sir Alex claimed that Jones would prove to be the best centre half in the world within a year or two.

"He also pointed to the Aguero signing and said 'City have been reckless again in the transfer market'.

"One has gone on to be a club legend, scoring goal after goal and winning trophy after trophy and there is even talk of a statue outside the ground.

"I don't think we'll be seeing a statue of Phil Jones at Old Trafford anytime soon."

Jones' time at Old Trafford has been riddled with injury having made just two league appearances over the last two seasons.

Noel was talking as Aguero announced he was bowing out of City at the end of the season.

The Argentine superstar will not be short of options following an impressive 257 goals in 384 games. 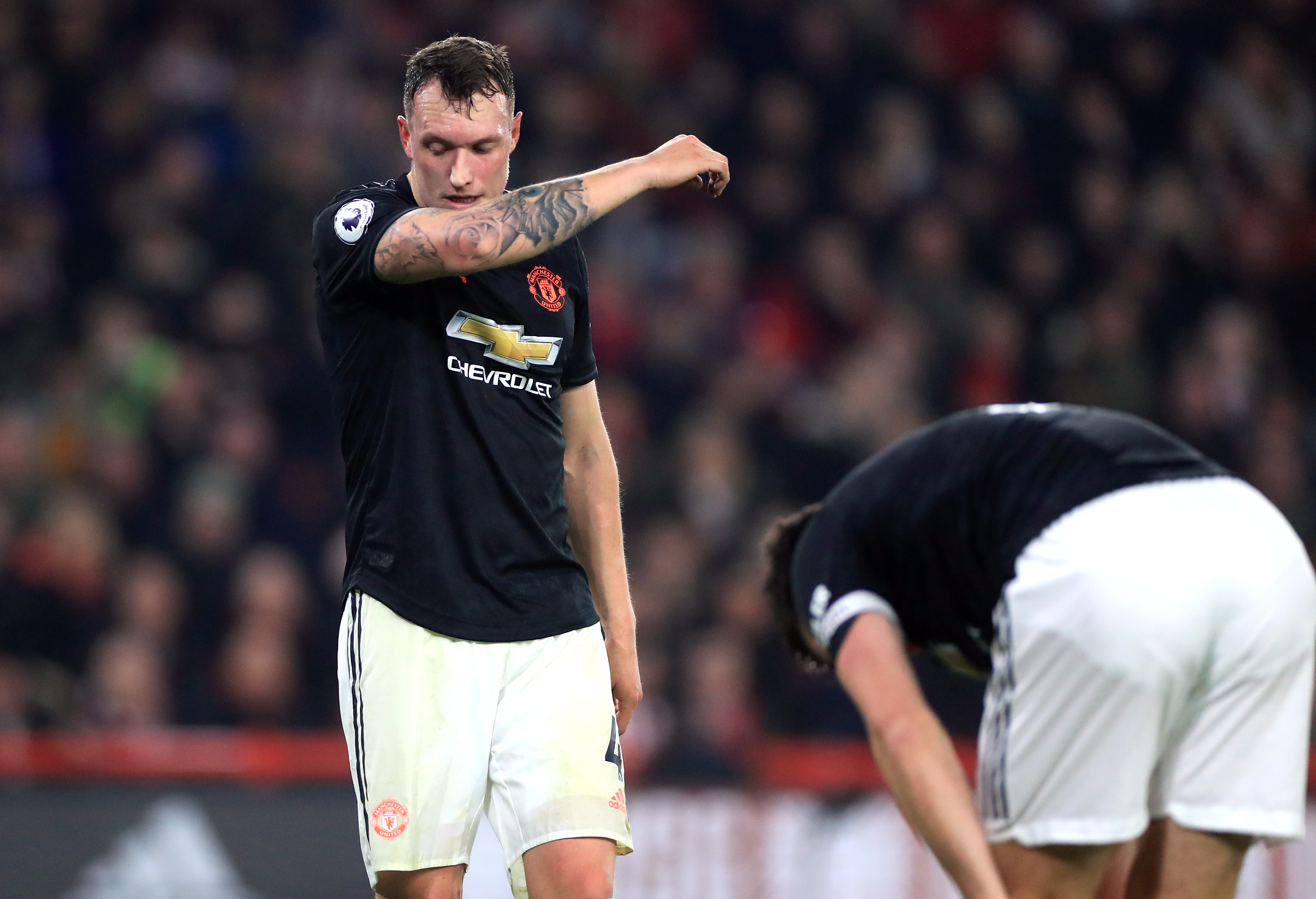 Manchester United are plotting an audacious move for their rival's record scorer.

Arsenal have reportedly 'made contact' with Aguero while Barcelona, Paris Saint-Germain, Chelsea and his boyhood club Independiente are also involved in the transfer tug-of-war.

He has won 10 pieces of major silverware at the Etihad but the Champions League has eluded him.

His injury record may prove a concern for managers having been limited to just four Premier League starts this season.