NON-LEAGUE football is facing a nationwide crisis as the country's fuel shortage has led to a number of games being CALLED OFF.

Panic buyers have closed down petrol stations amid a national fuel shortage by filling up their cars and jerry cans in recent days. 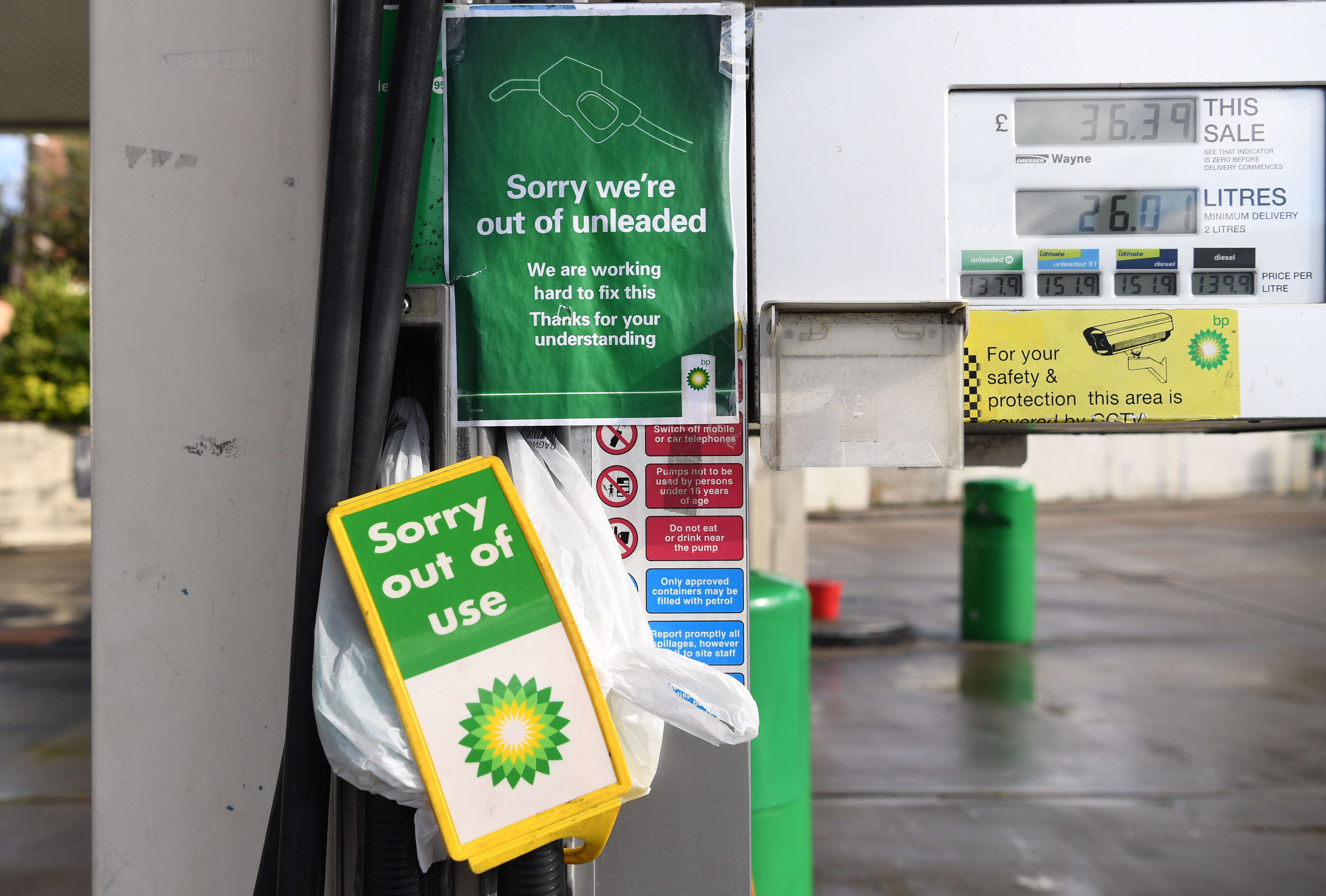 But with the hoarding only worsening the crisis, some non-league clubs are unable to fulfil their matches as players – and fans – are unable to travel.

Already a number of clubs have released statements revealing they have had to postpone their matches, with the Southern Combination Football League ordering all games be put on hold owing to the crisis.

Peacehaven & Telscombe FC released a statement which read: "Tuesday's home game against Bexhill Utd has been postponed due to the fuel shortage.

"The Southern Combination Football League has decided to postpone all Tuesday and Wednesday fixtures this week because of current fuel situation."

"Due to the ongoing current fuel situation our Pitching In @IsthmianLeague game with @ETFCOfficial this Tuesday evening at the R&D Advisors UK Stadium has unfortunately been postponed."

Newhaven FC added: "Unfortunately both our men's First Team home game against @OfficialCDGFC on Tuesday, and Under-23s away trip to @eastbourneuafc on Wednesday, have been postponed by @TheSCFL due to the current and ongoing fuel situation."

And they were joined by statements from the likes of Whitehawk, Shoreham, Hornchurch and Worthing among many others.

It's expected even more clubs will come forward in the coming hours to postpone their matches.