The Dutch side stunned Spurs in a 1-0 group stage win on October 21 thanks to Maximilian Wittek's late strike. 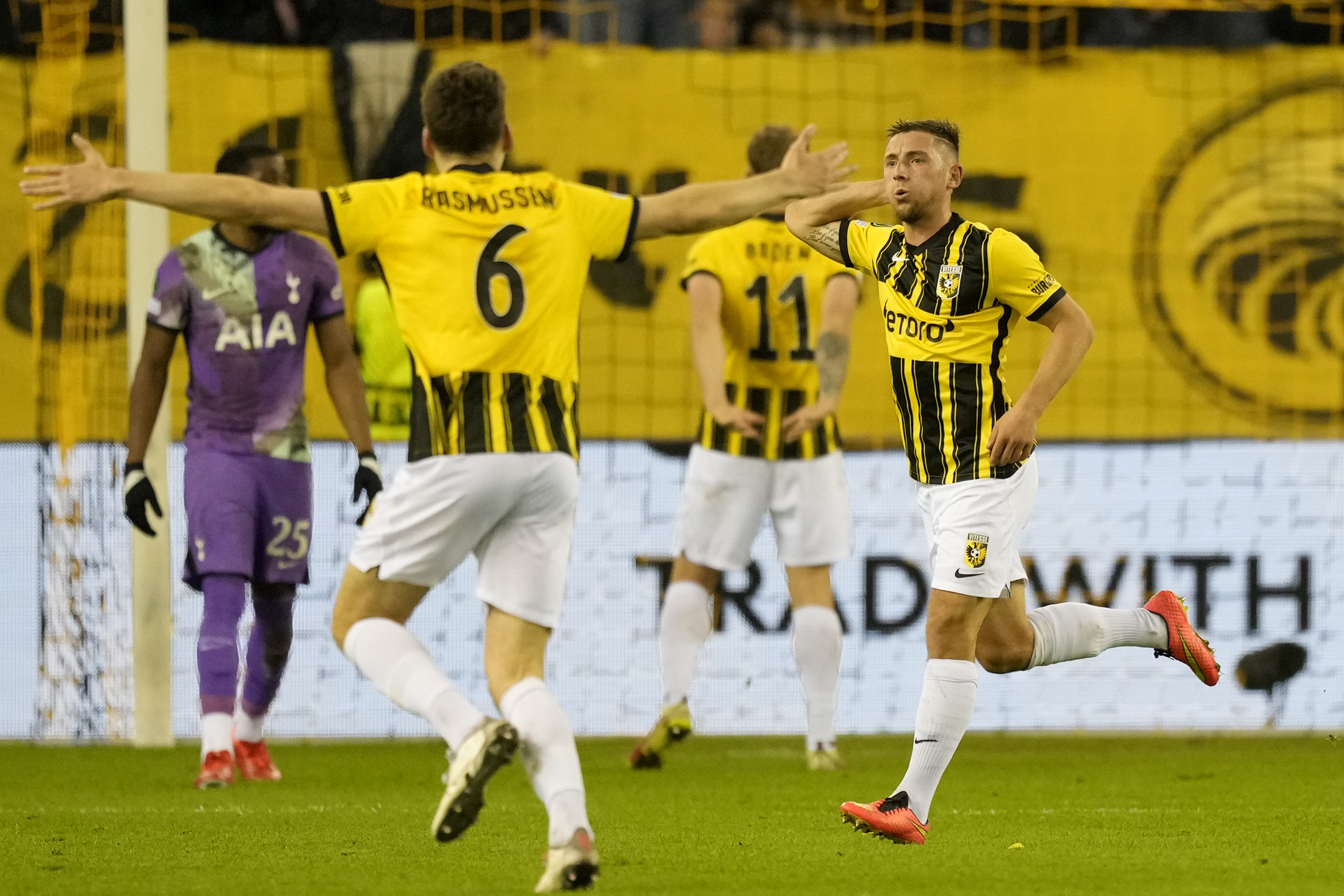 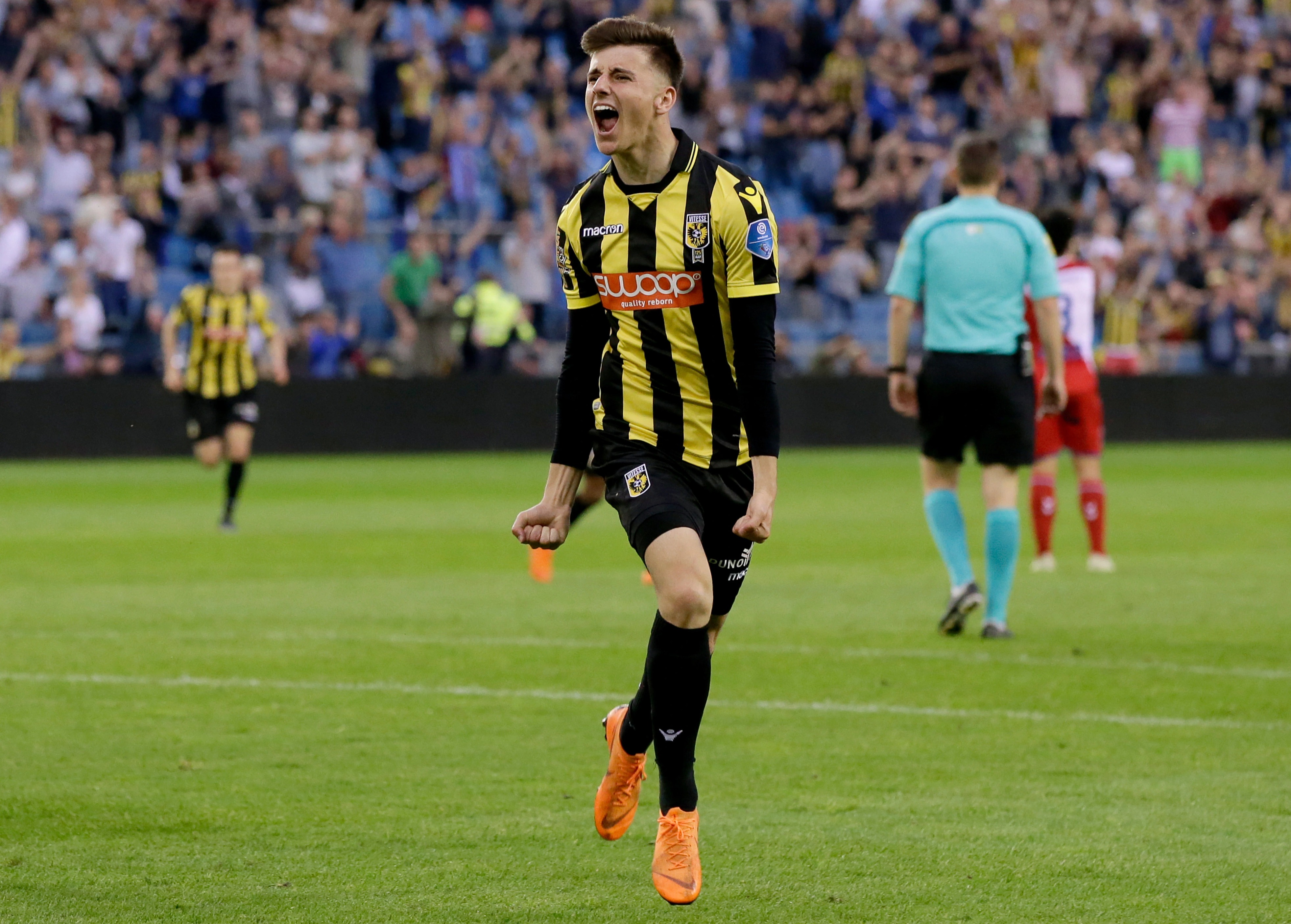 But for a handful of Chelsea stars, it was reason to celebrate.

And the England ace's dad, Tony, has now revealed Mason and a few other Chelsea stars celebrated the Vitesse victory – even claiming 'they are not fans of Spurs'.

Mount Snr told De Gelderlander: “The fact that Vitesse beat Spurs just like that was great for us.

"At Chelsea, they are not fans of Spurs.

"So in the group WhatsApp of the team, that victory over Vitesse was already being celebrated.

“But we are also fans of Vitesse. We hope for a win against Rennes now. No, we believe in a win over Rennes.

"That would be so nice.”

Mount scored 14 times in just 39 matches in all competitions during his season at Vitesse, before a loan stint at Derby a year later.

The following season the midfielder broke into the Chelsea first-team set-up as his meteoric rise continued.

Since then, 26-cap international Mount is one of the first names on the Blues' – and England's – teamsheet when fit.

Tottenham, meanwhile, did get their revenge of Vitesse just two weeks later.

In Antonio Conte's first game in charge after replacing Nuno, Spurs nearly threw away a three-goal lead to cling on for a 3-2 win against nine-man Vitesse.

Where Yankees could pivot in hellish pitching market