The East Midlands club made the announcement at 4pm on Wednesday, confirming the midfielder had made a permanent switch from the Nou Camp. 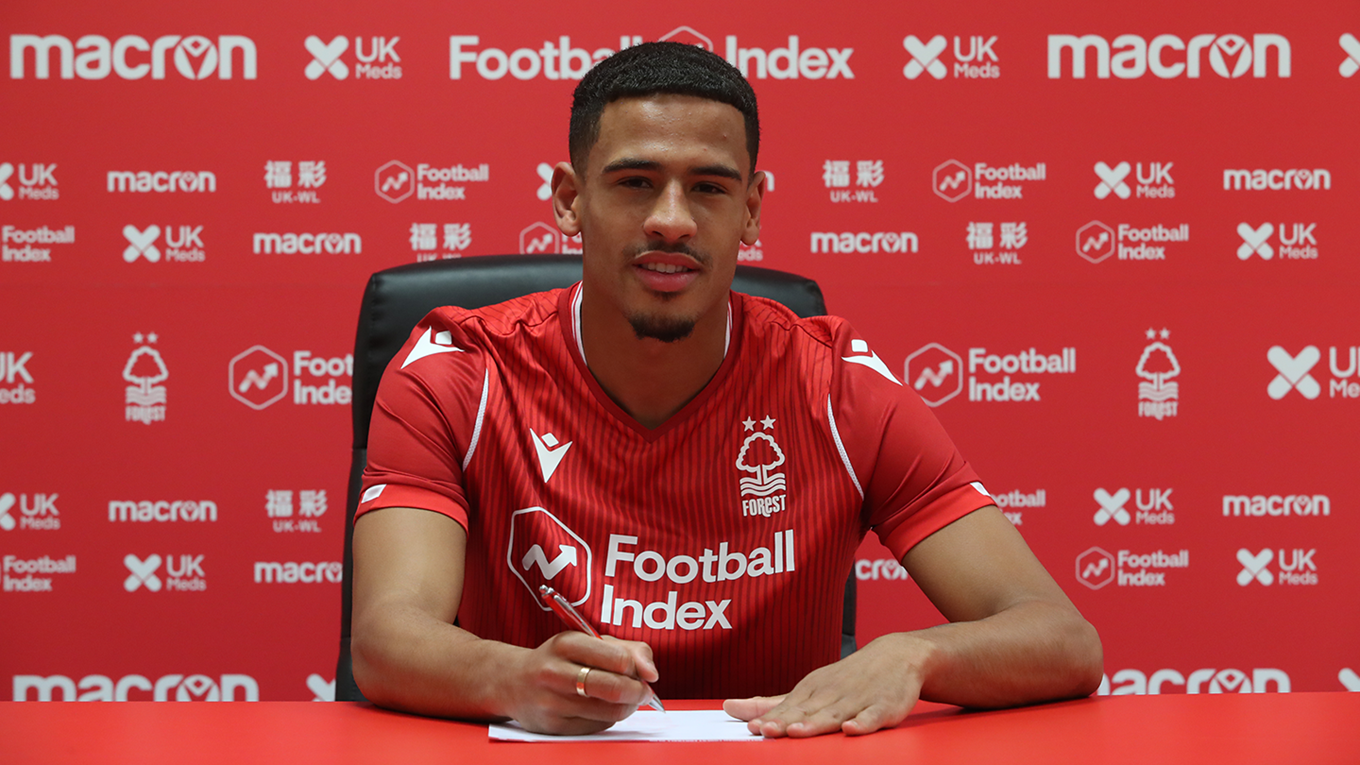 McGuane, 21, penned a two-and-a-half-year deal at the City Ground, keeping him at the club until 2022.

SunSport understands the deal was agreed at 9.15pm on Deadline Day but various complications meant the transfer was not made public and official until February 26.

He will initially join up with the Forest Under-23s side but will hope to impress enough to force his way into the promotion-chasing first-team.

As revealed by SunSport, McGuane entered talks with a number of English clubs at the beginning of January as he cut short his loan spell with Dutch side Telstar.

McGuane was born in Greenwich and joined the Arsenal academy at the age of six and spent 12 years with their youth set-up.

In January 2018, he quit the Gunners and signed for Barcelona – joining the B team at the Catalan giants.

The midfielder replaced Aleix Vidal in the 77th minute of the Catalan Super Cup final.

But after struggling to break through, the midfielder spent the first half of this season on loan with Dutch side Telstar.

McGuane made three appearances for the Republic of Ireland's Under-17s between 2015 and 2016 before switching allegiances to England. 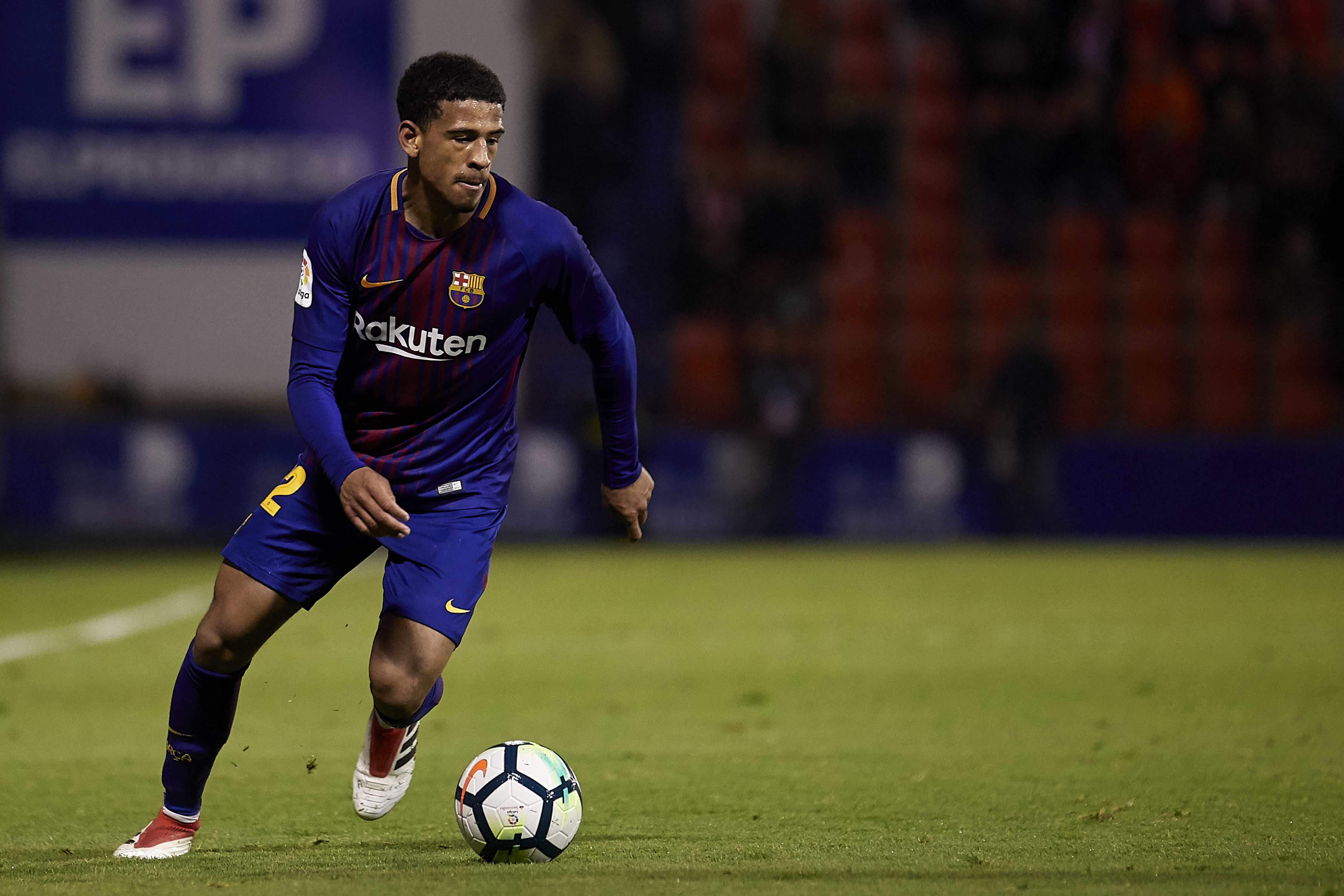 It was agonizing for Yankees to demote Clint Frazier