TENNIS star Novak Djokovic has been criticised for not wearing a mask before the Australian Open final.

His opponent Daniil Medvedev was wearing a mask as he made his way on to the court – and so was women's champ Naomi Osaka in yesterday's final. 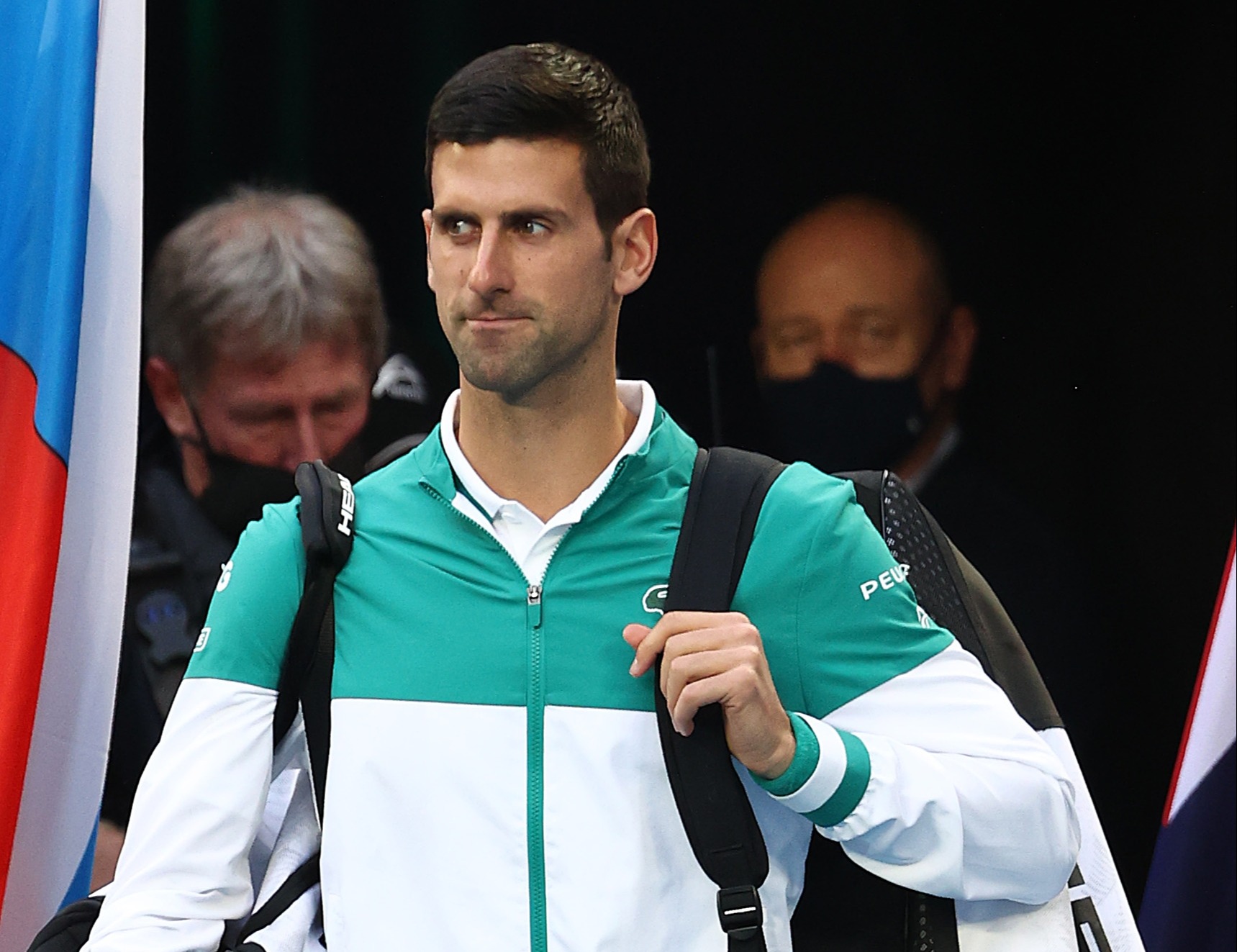 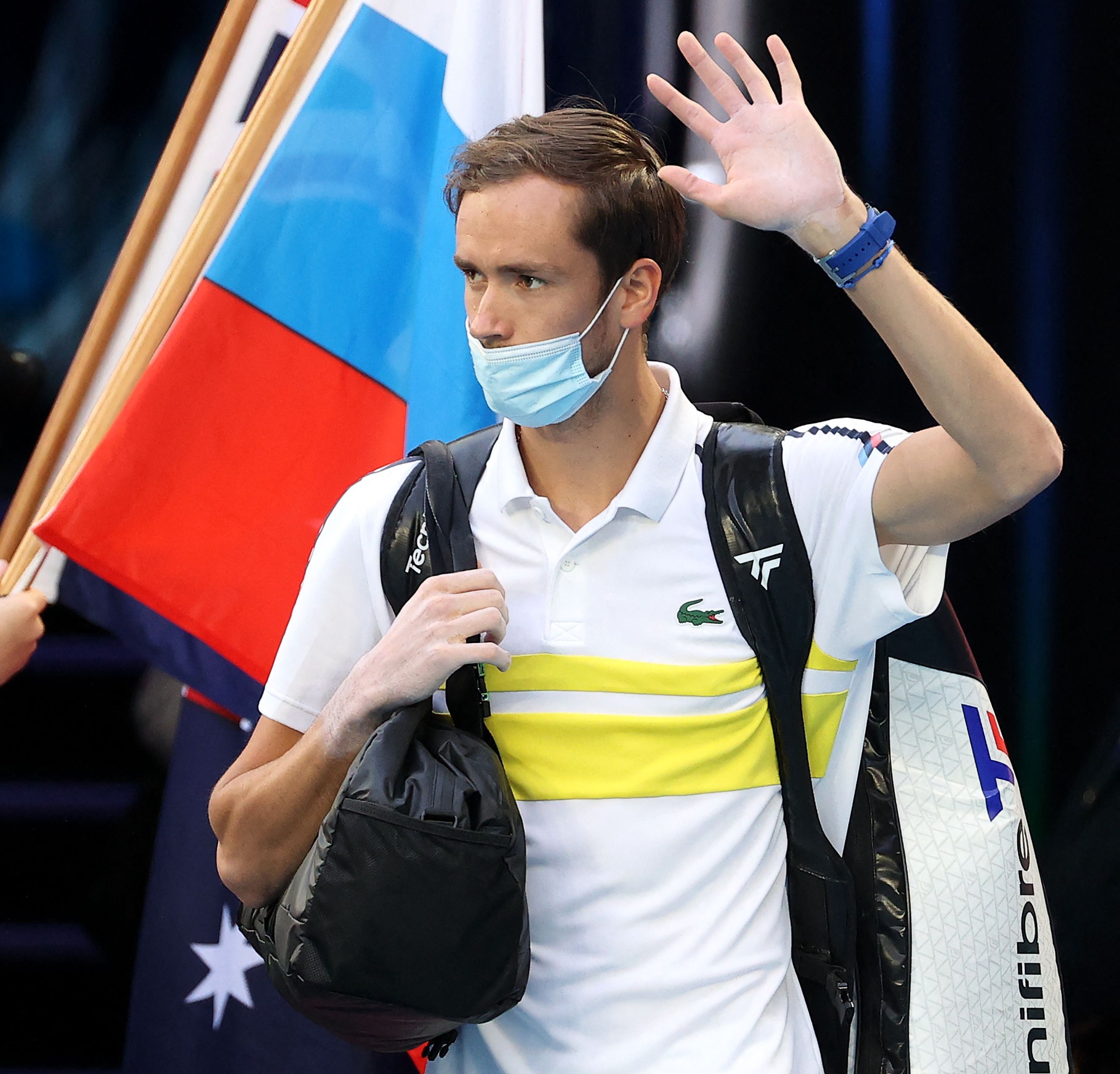 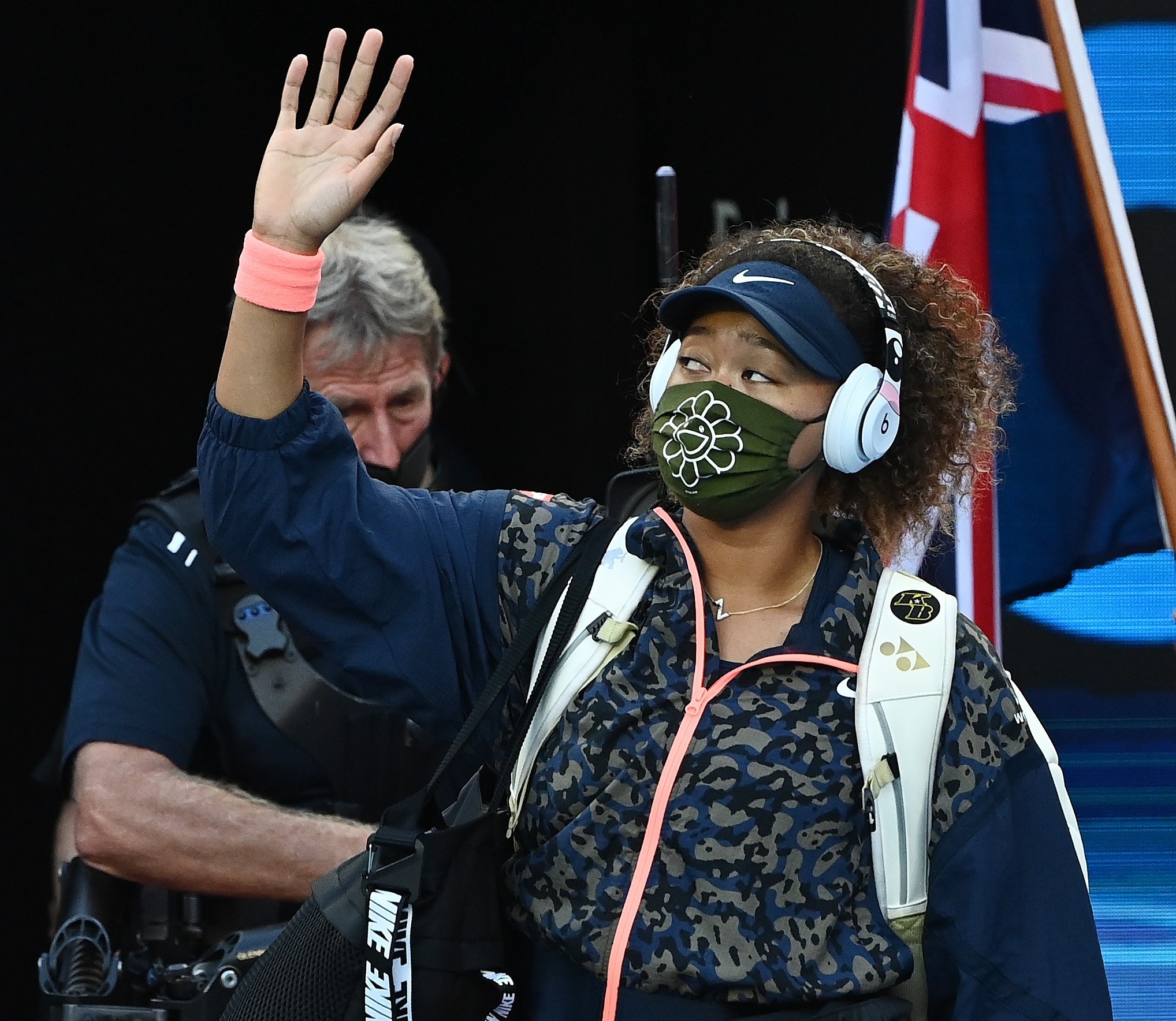 One fan tweeted: "Djokovic needs to be sanctioned for not wearing a mask, he is on the public stage and should be being an example."

Another wrote: "Medvedev is wearing a mask while Djokovic isn’t it… that should tell you all you need to know. Support the person who is following the rules."

As the Serbian walked out on court before going on to win his NINTH title in straight sets, some fans in the Rod Laver Arena booed his arrival.

Players are not forced to wear a mask when entering the court – they are only required to wear one when in transit to Melbourne Park.

Yet many, such as Medvedev and Osaka, have chosen to wear a mask as much as possible.

It is not a good look for Djokovic, who was called a 'tool' by fellow professional Nick Kyrgios at the beginning of the tournament for making a string of demands.

The 33-year-old urged Aussie bosses to provide better fitness and training materials for athletes quarantining in their hotel room prior to the tournament.

He also wanted to reduce the number of days in isolation – despite Australia's strict Covid laws – and wanted to move players to private houses with tennis courts and gym facilities.

Djokovic was forced to issue a 636-word statement explaining his demands.

He wrote: "My good intentions for my fellow competitors in Melbourne have been misconstrued as being selfish, difficult and ungrateful. This couldn't be farther from the truth.

"I am very sorry that it has come to that because I do know how grateful many are."

It has been a chaotic tournament, with fans booted out of Djokovic's match with Taylor Fritz due to a Covid outbreak.

They were allowed back into Melbourne Park after the city's five-day lockdown ended.

Djokovic's handling of the pandemic has been widely criticised.

Last April he was branded an anti-vaxxer for admitting he was opposed to coronavirus vaccination.

Two months later he received further criticism for organising the Adria Tour in Croatia, which didn't follow social distancing procedures and was cancelled after Grigor Dimitrov tested positive for coronavirus.

Djokovic issued a grovelling apology following the cancellation, with Kyrgios describing him as a 'bonehead'.

The world no.1 may be forced to have the jab if he wishes to compete in future tournaments, with the likes of Andy Murray calling for mandatory vaccination.