ODION IGHALO will happily take a £6MILLION hit to make his Old Trafford move a permanent one.

Ighalo joined Manchester United in January on loan as a stopgap striker for the rest of the season. 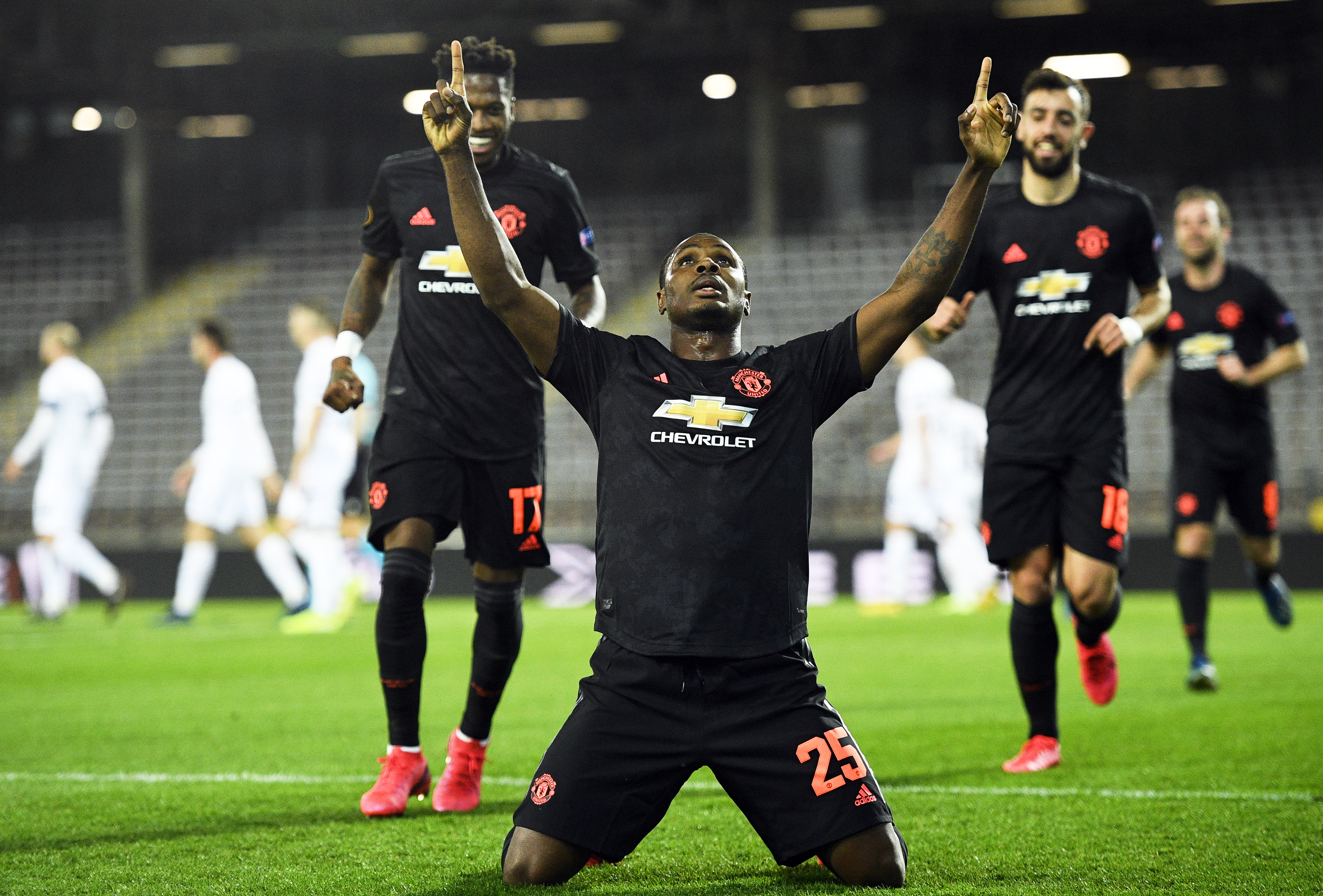 But after banging in four goals already boss Ole Gunnar Solskjaer has admitted that deal could turn into a full-time move.