AFTER admitting he almost called it a day following his drugs ban, champion jockey Oisin Murphy is now determined to mark his return with a bang.

During three months on the sideline, Murphy revealed Frankie Dettori was one of those who offered their help. 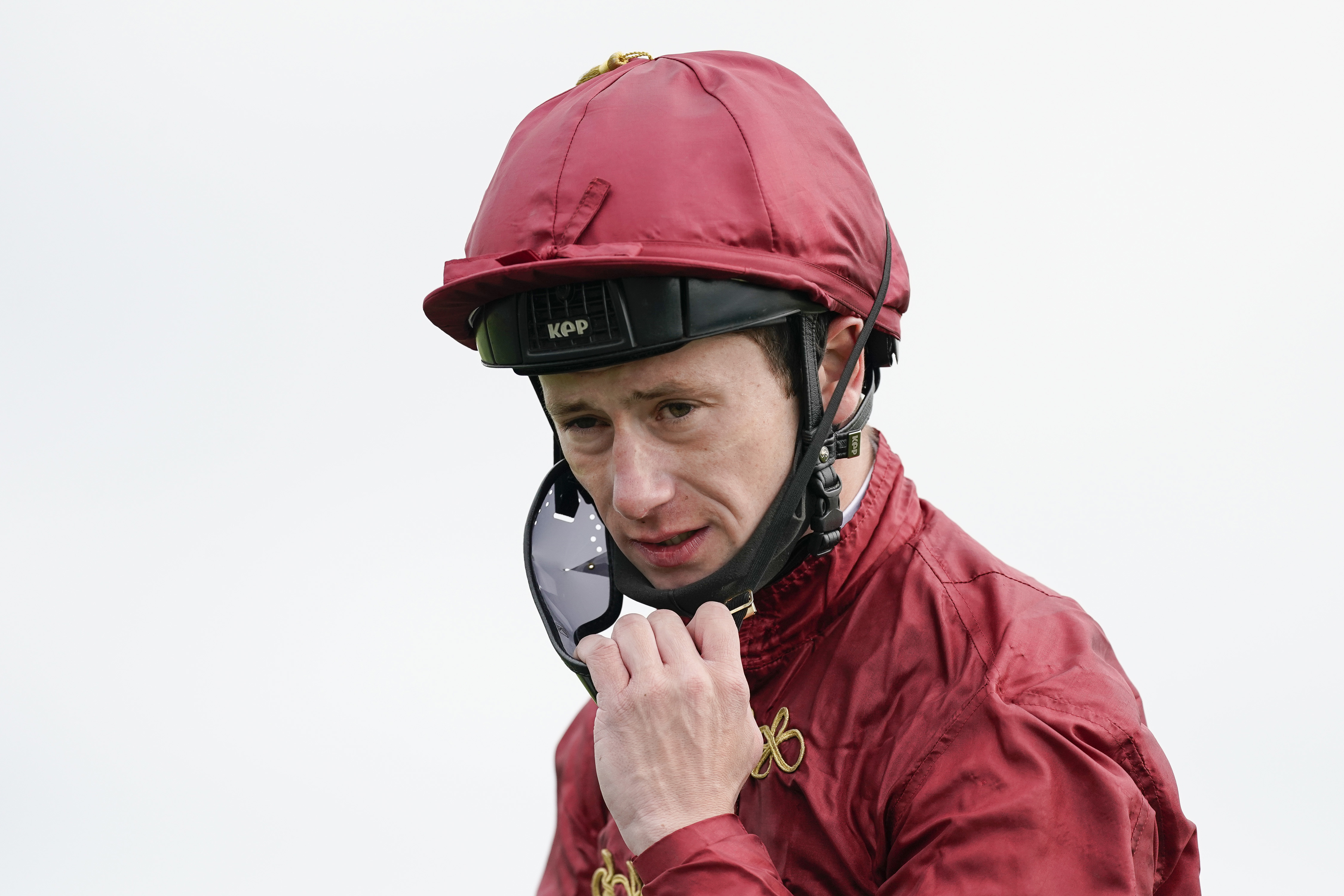 And after the darkest spell of his career where he ‘felt the world turned against him’, Murphy’s comeback is edging closer.

Free to return from March 11, Murphy, 25, hopes to get in some match-practice before a money-spinning trip to Dubai at the end of that month.

He told SunSport: “We have a break after Cheltenham, but I hope to be pretty busy for at least a few days before I go to Dubai.

“I can return on the 11th and should be able to get a fair warm-up beforehand.

“At the moment I’m booked to ride Loves Only You, a Japanese star in the Sheema Classic. But please God I can pick up some more big ones.

“It’s a massive opportunity to start back with a bang.”

Murphy is adamant he didn’t take cocaine before he tested positive and those close to him have supported him since the news dropped.

Trainer Andrew Balding and Qatar Racing – who Murphy remains retained-rider for – have stuck by his side. 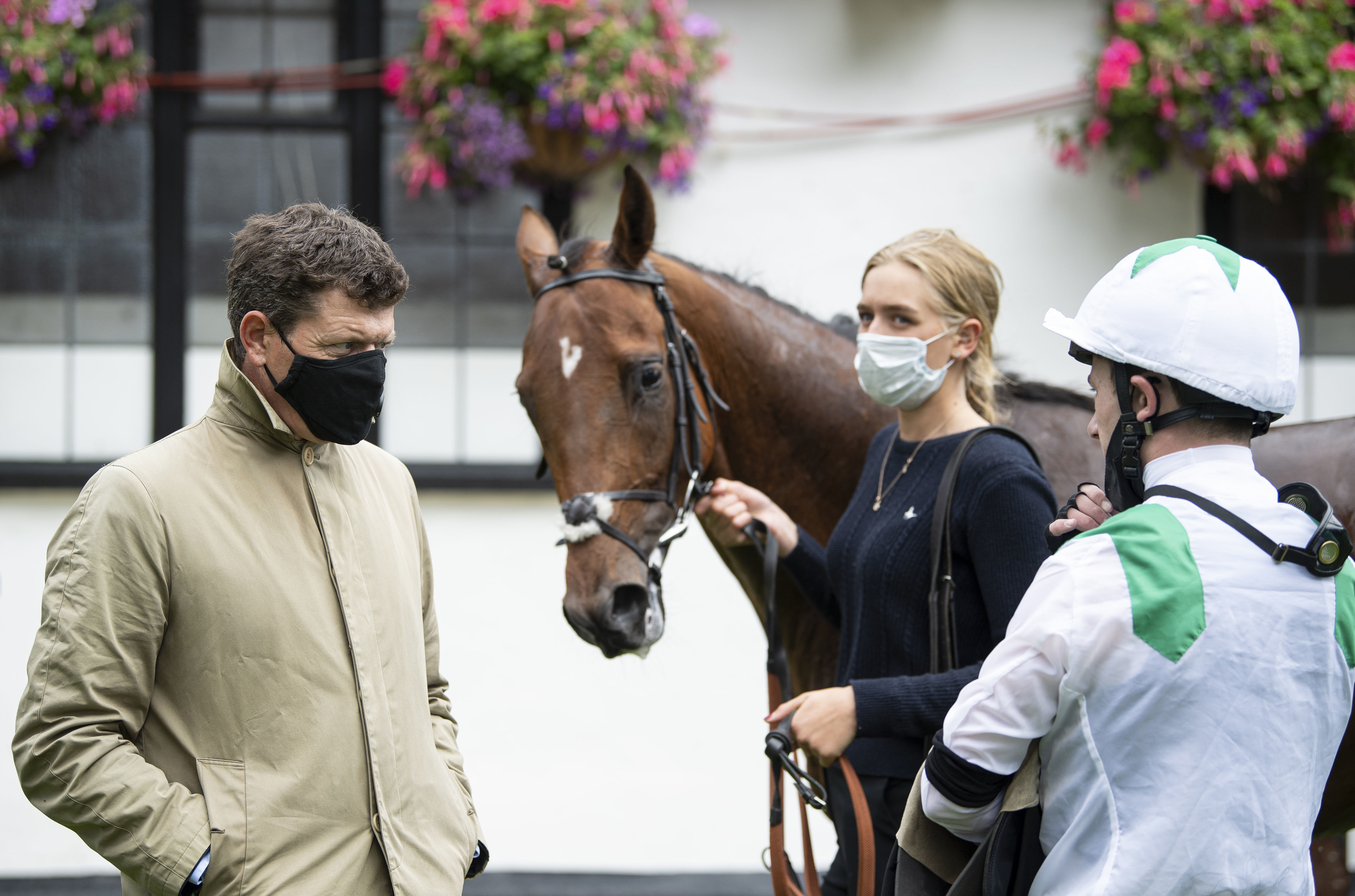 Murphy remains adamant he didn’t take cocaine before he tested positive and those close to him have supported him since the news dropped.

Trainer Andrew Balding and Qatar Racing – who Murphy remains retained-rider for – have stuck by his side.

But from a helter-skelter title defence last season, how has Murphy coped with trying to get back in shape?

Murphy said: “I’ve been at Andrew’s pretty much every morning, he’s been a great help, cantering and galloping the horses.

But following a helter-skelter title defence last season, how has Murphy coped with trying to get back in shape?

He said: “I’ve been at Andrew’s most mornings, he’s been a great help, cantering and galloping the horses.

“And I’ve been in the gym everyday at Oaksey House trying to get fit. I’m working hard, but I’ll be honest, I’m still a bit chubby!

“It hasn’t actually been too bad on the sidelines. I don’t think I’ve missed too many big rides, maybe the only one was in Saudi Arabia.”

Murphy openly admits he was lucky to be banned when he was, but is still determined to improve on the track.

He said: “I always remember Richard Hughes saying you can’t think about being champion jockey again until Glorious Goodwood.

“I take a different view, if you can’t get a good start then it’s hard to chase. If you’re 15 behind by Royal Ascot then it’s tough. 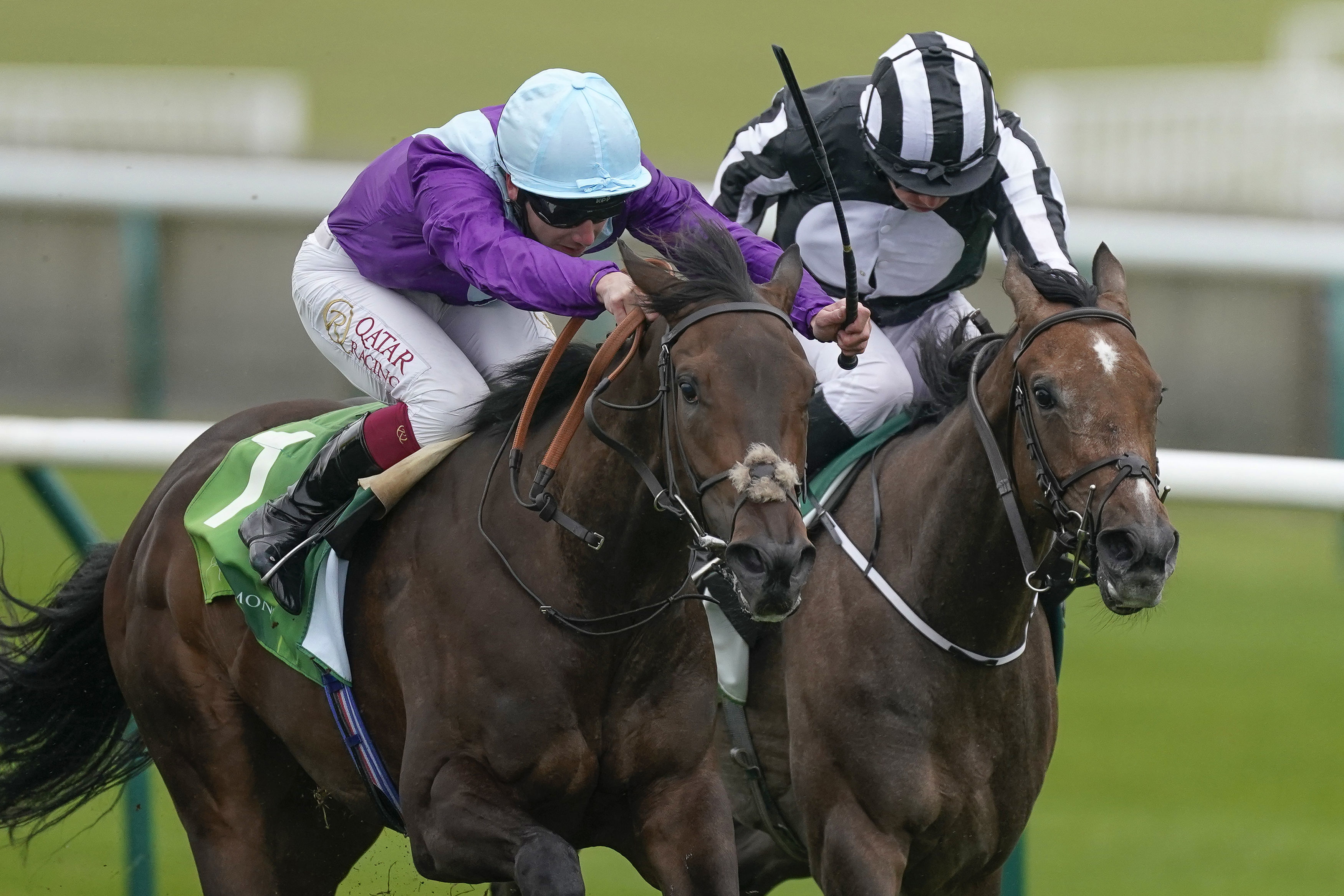 With Guineas winner Kameko and Japanese mare Deirdre off to the breeding sheds, Murphy is looking for a new star to step into their shoes.

The likes of Alcohol Free at Balding’s and a new set of Qatar Racing’s blue-bloods have Murphy looking ahead to the first spring meetings.

He added: “It’ll be hard to ever replace Kameko, but when you see the quality of pedigree coming through at Tweenhills it’s exciting.

“There are about 20 all coming through that on paper should be class. The quality of horses keeps going from strength to strength at Andrew’s and I’m obviously still lucky to ride for lots of others too. 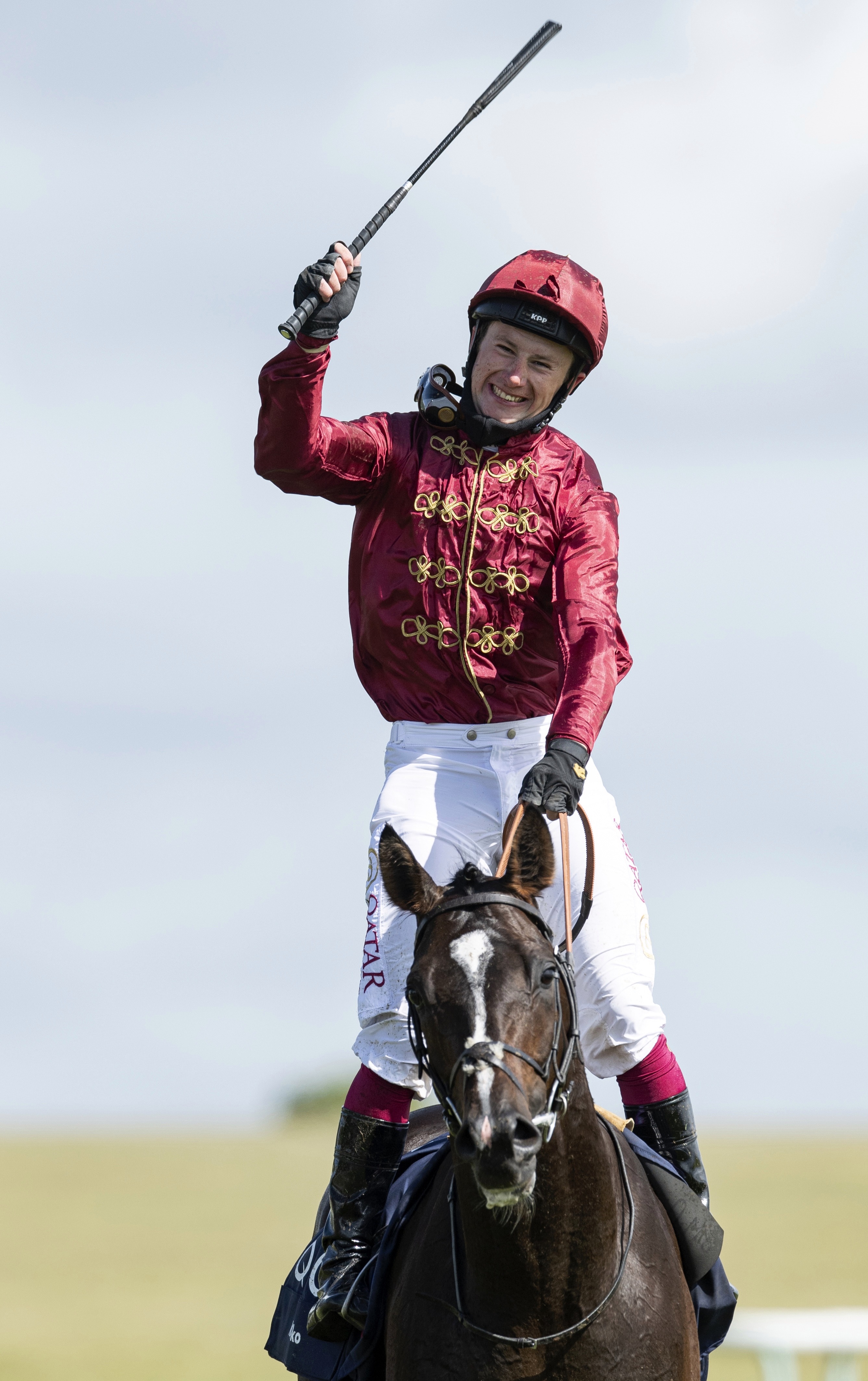 “It’s always quite slow through March and April but I won’t be seeing it that way this time. It’s around the corner now, and from riding out in the mornings it’s impossible to ignore it’s getting a bit warmer and those nice horses starting to come back.

“And thankfully this summer it looks like we’ll be able to race in front of some fans this time round.”