SunSport understand the loss, which saw club captain Harry Maguire get sent off, is the last straw for the Norwegian. 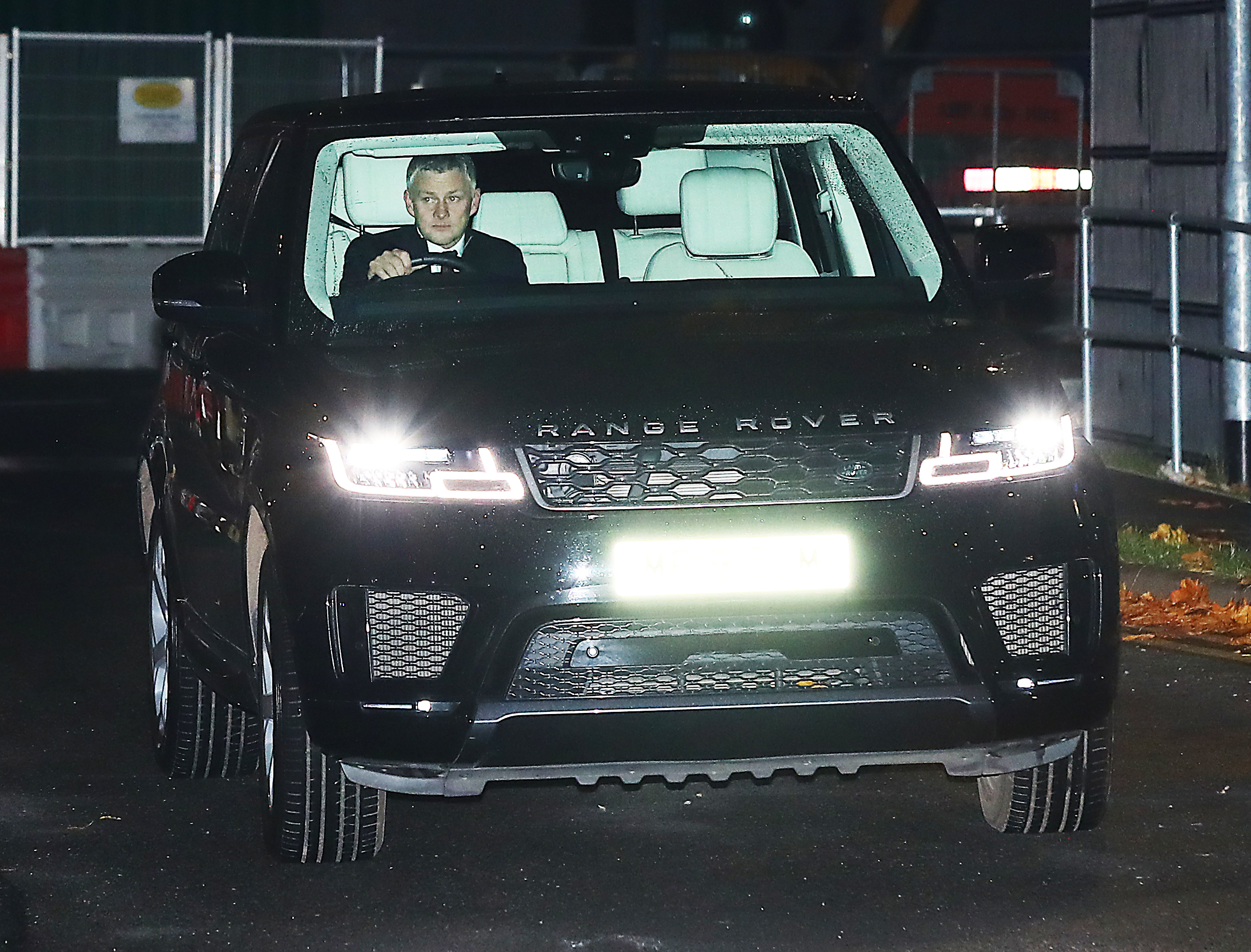 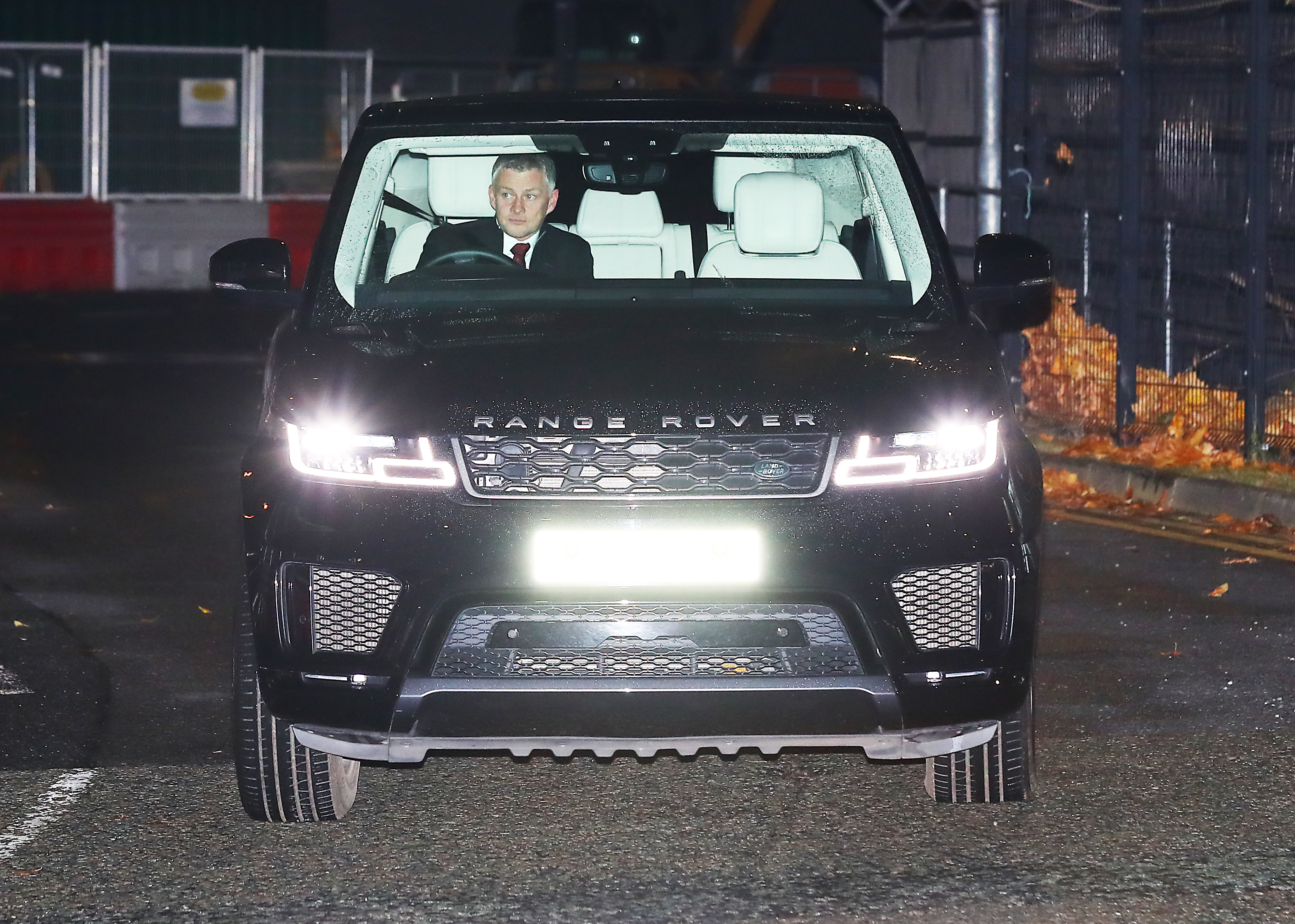 And according to the Manchester Evening News, the players are expecting Solskjaer to get the sack.

Players and staff were believed to be in tears after the thumping away defeat to the newly promoted side.

Bruno Fernandes tried to take some of the heat off Solskjaer after the full-time whistle after fans booed the boss who was approaching the away end.

The Portugal international wagged his finger and pointed to all his team-mates, signalling they're equally to blame for the shocking result.

Solskjaer, as well as Fred, who steered Fernandes away from any risk of confrontation.

Sacking Solskjaer will cost the Red Devils an eye-watering £7.5million after the club legend signed new terms in July.

Zinedine Zidane is believed to be the Glazers' ideal appointment, despite recently being linked with Leicester City boss Brendan Rodgers.

But The Times are reporting that Zidane's wife Veronique is against the move to England, which could be a HUGE stumbling block for the club.

Long-term target Mauricio Pochettino is enjoying life at Paris Saint-Germain and looks to set to win his first league title as a manager whilst managing Kylian Mbappe, Neymar and Lionel Messi – but the Argentine remains a top target.