HIS job might be hanging in the balance but Ole Gunnar Solskjaer can claim to be up there with the best of them at Manchester United.

The current Old Trafford boss has the third-highest win percentage of any manager in United’s history. 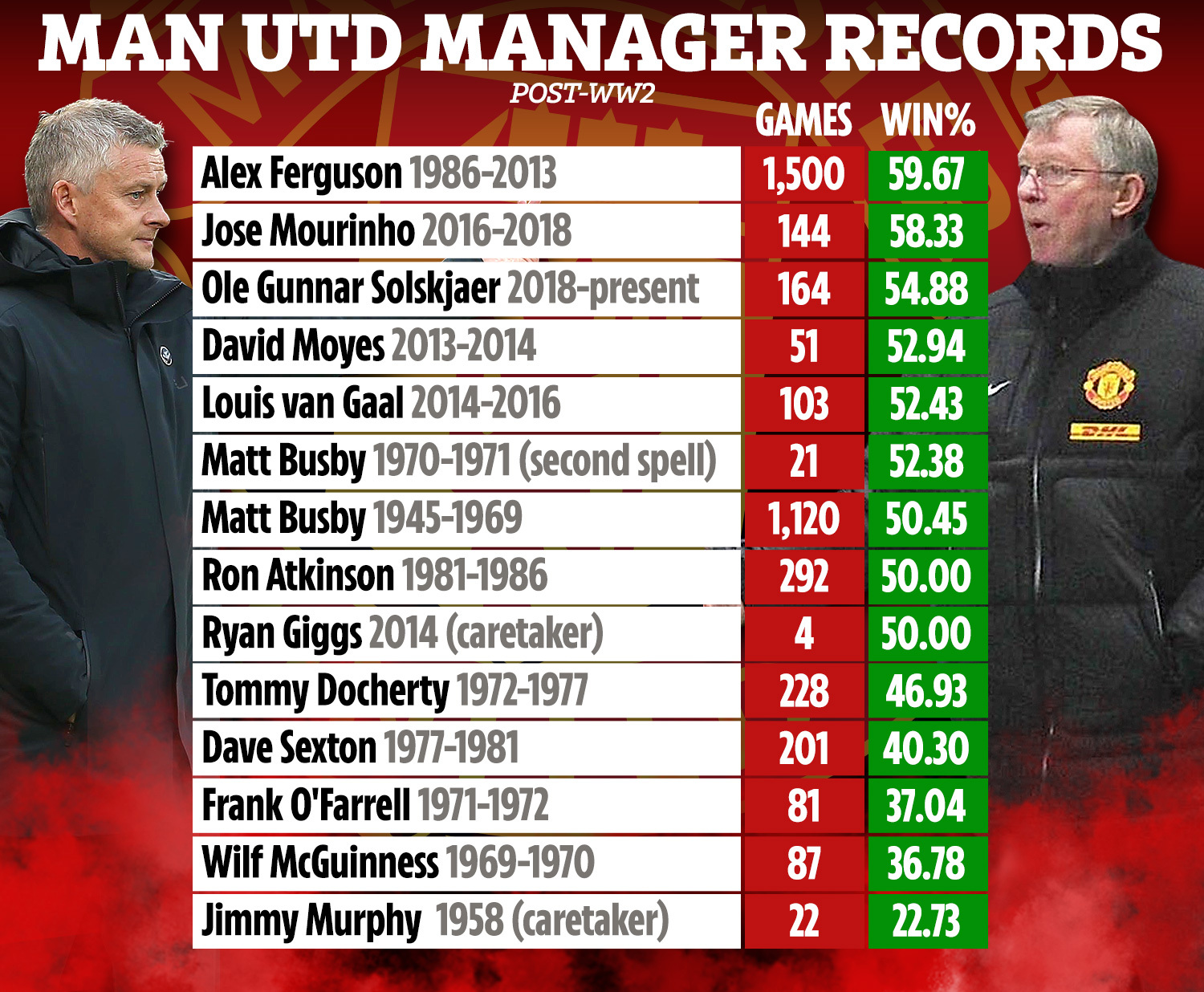 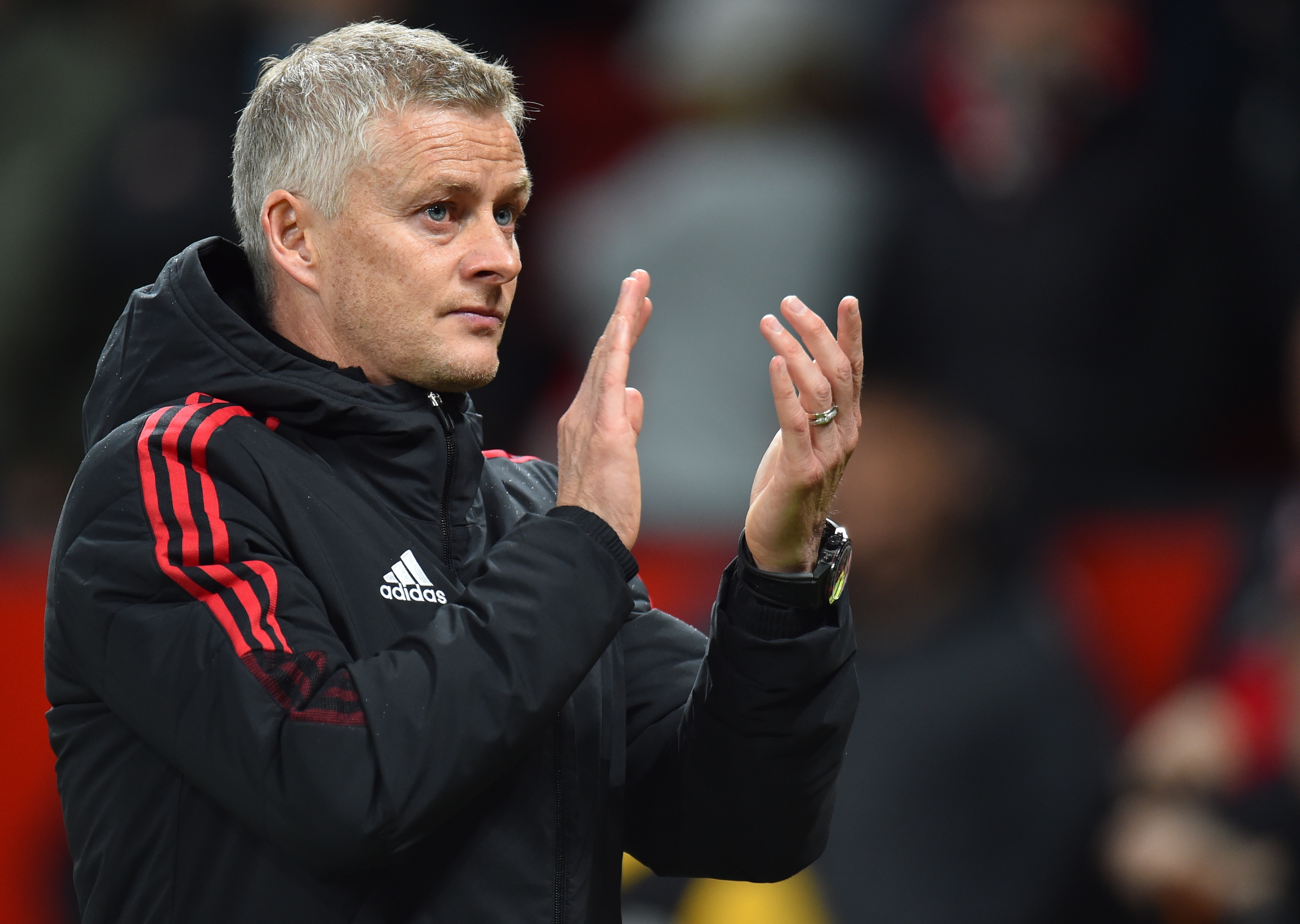 That might come as cold comfort to fans still reeling from the 5-0 humiliation at the hands of fierce rivals Liverpool.

And eyebrows might understandably be raised given the Norwegian is yet to win a trophy since taking the reins in 2018.

But Solskjaer can point to a record that shows he has won comfortably over half his 164 games in charge at the Premier League giants.

Unsurprisingly top of the pile sits legendary gaffer Sir Alex Ferguson, who won an astonishing three in every five games his team played.

Those victories brought in mountains of silverware, with 13 Premier League, five FA Cups and two Champions League trophies secured in his 26 years at the helm.

Between the two sits another controversial figure in United history.

Jose Mourinho comes in second in terms of win percentage, only a little over a point behind Fergie on the all-time list.

Below Solskjaer are two other men previously hired to lead United in the post-Ferguson era.

All of those more modern names keep another United great out of the top five.

Sir Matt Busby won half of his games in charge but his legendary status at the club far outweighs any ranking on a table of managers.