OLE GUNNAR SOLSKJAER made a whopping £26MILLION during his trophyless reign as Manchester United manager.

The former Red Devils hitman was finally given his marching orders by the top brass last weekend following an embarrassing 4-1 defeat to relegation battlers Watford. 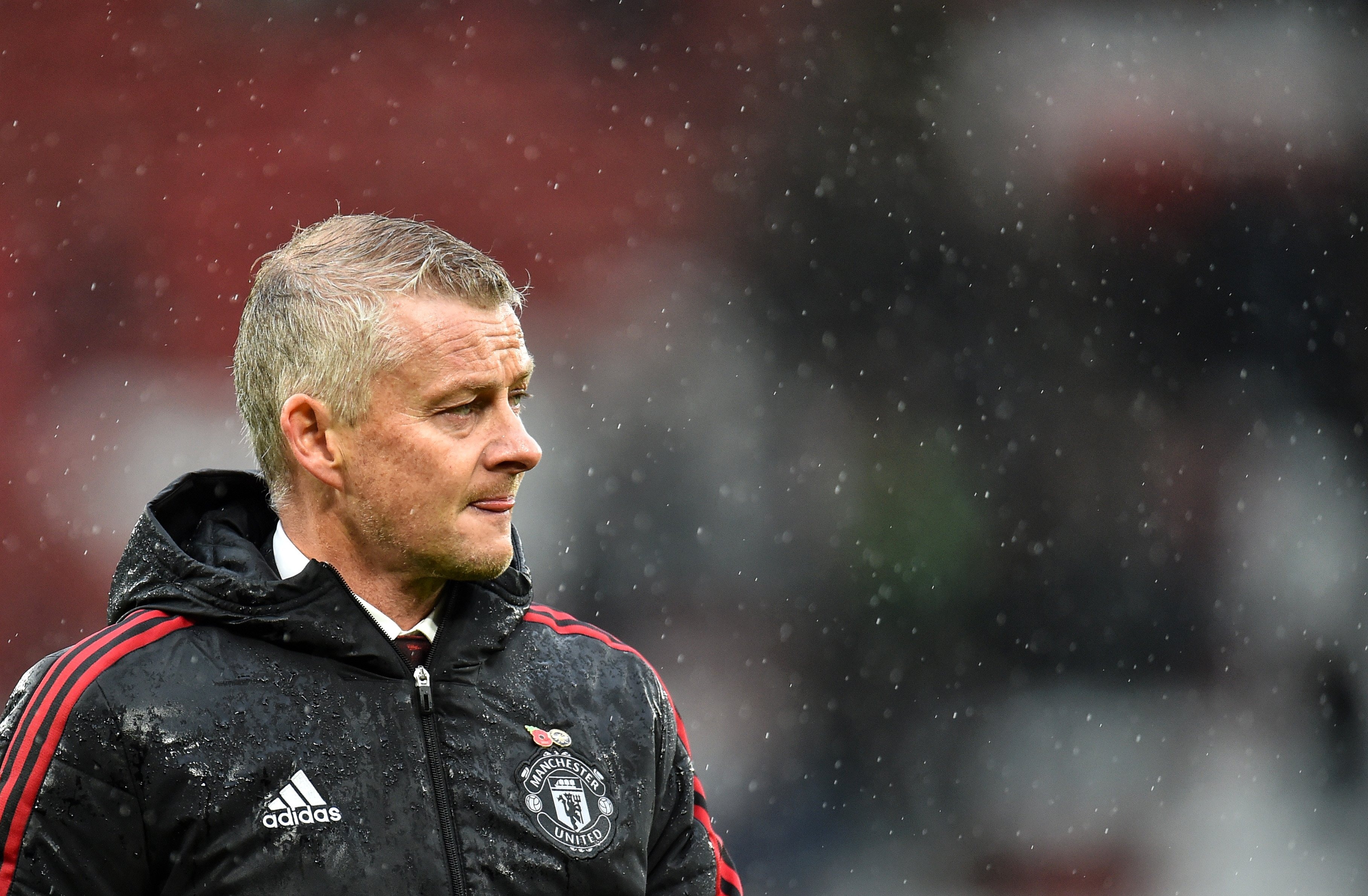 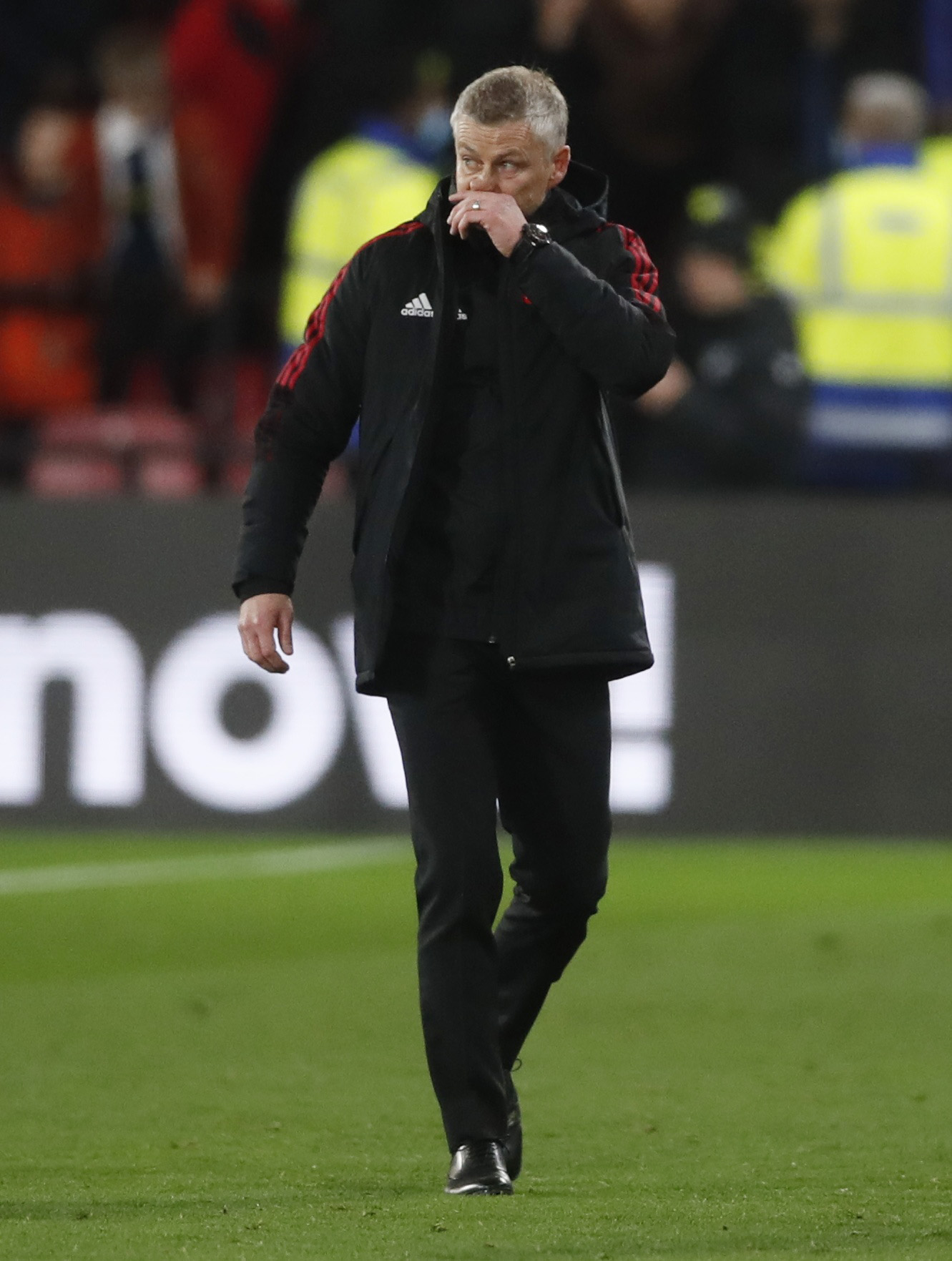 Defeat to the Hornets brought about the end of a near three-year stint at the Old Trafford helm for Solskjaer, who was handsomely rewarded for his efforts.

A study conducted by 101 Great Goals – which calculated Premier League managerial payouts over the last ten years – revealed the Norweigan pocketed £26,334,247 during his time as United gaffer.

Despite earning close to £30m during his time in charge of his old side, the out-of-work Solskjaer isn't the highest-paid Premier League manager of the last ten years.

That honour goes to former United boss Jose Mourinho, who amassed a jaw-dropping £97,674,480 during his stints in charge of Chelsea, Tottenham and the Red Devils.

Mauricio Pochettino – who is on United's shortlist to replace Solskjaer – is second on the list having earned £45,806,84 during his spells managing Southampton and Spurs.

New Tottenham chief Antonio Conte comes in at third place having pocketed £22,971,507 – despite spending only two seasons in the Prem.

And although his former troops are currently toiling in eighth place in the league, The Baby-Faced Assassin believes he's left them primed for future success.

He said of his spell as manager: "It’s one of those things you dream of in your life.

“It’s been a ball, it’s been absolutely enjoyable from the first to the last minute, so I have to thank all the players because since I came in, they’re top lads, top people.

"Some have come, some have gone, but all of them, they’ve been such an enjoyable bunch to work with.

"I’m so honoured and privileged to have been trusted to take the club forward, and I really hope that I leave it in a better state than when I came. 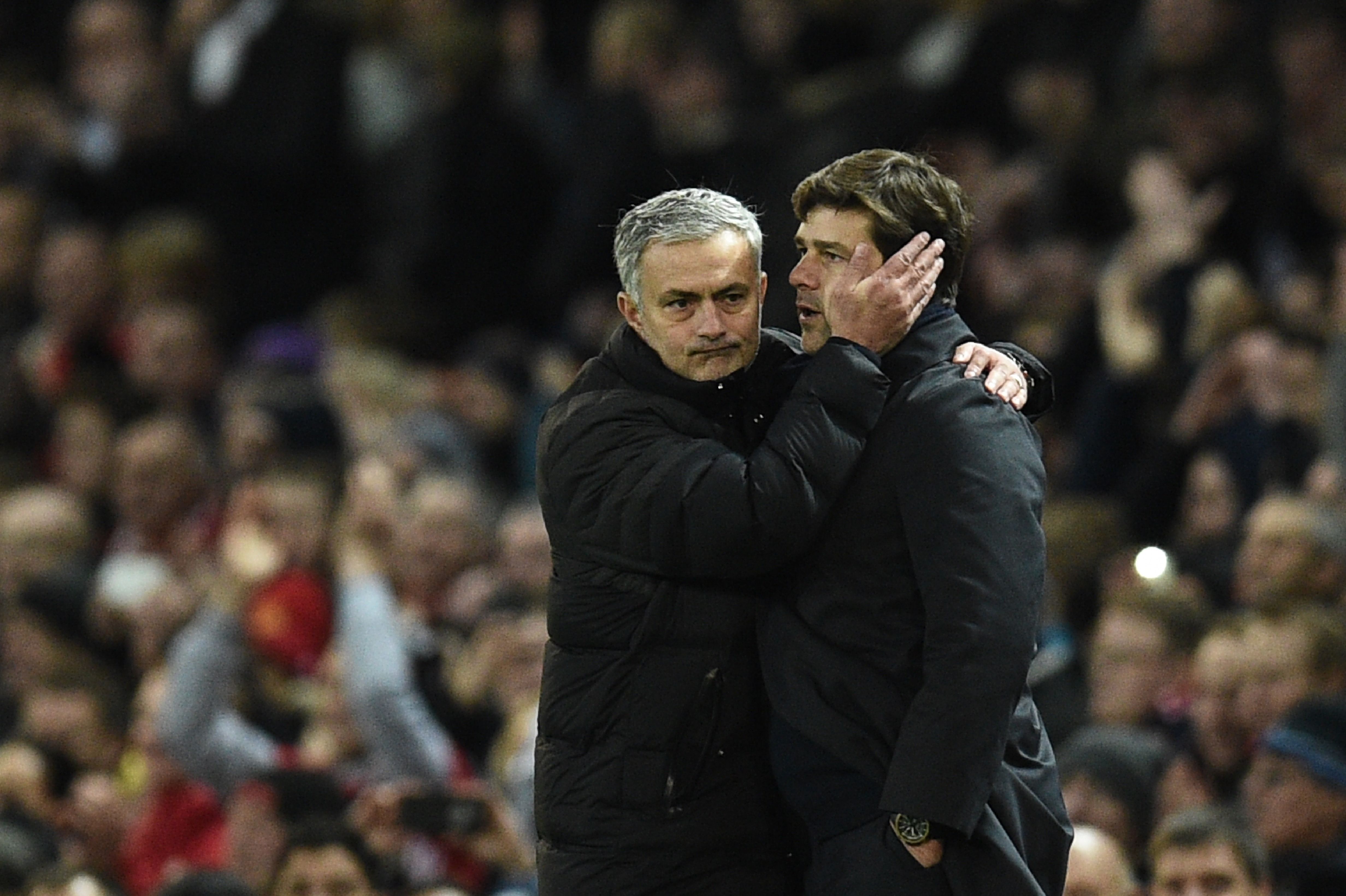 “The other staff that was here when I was there, we’re good friends and we have connected and that’s what it’s about at a club like this.

"With the fans, the fans have been amazing.

"From day one at Cardiff until the last one now. [They’ve been] top, and we’ll see each other again.”