DANNY WELBECK has endeared himself to Manchester United fans after his celebration against Liverpool.

The former Red Devils striker netted Brighton's third goal in their 3-0 win over the Reds and then pulled out Marcus Rashford's celebration. 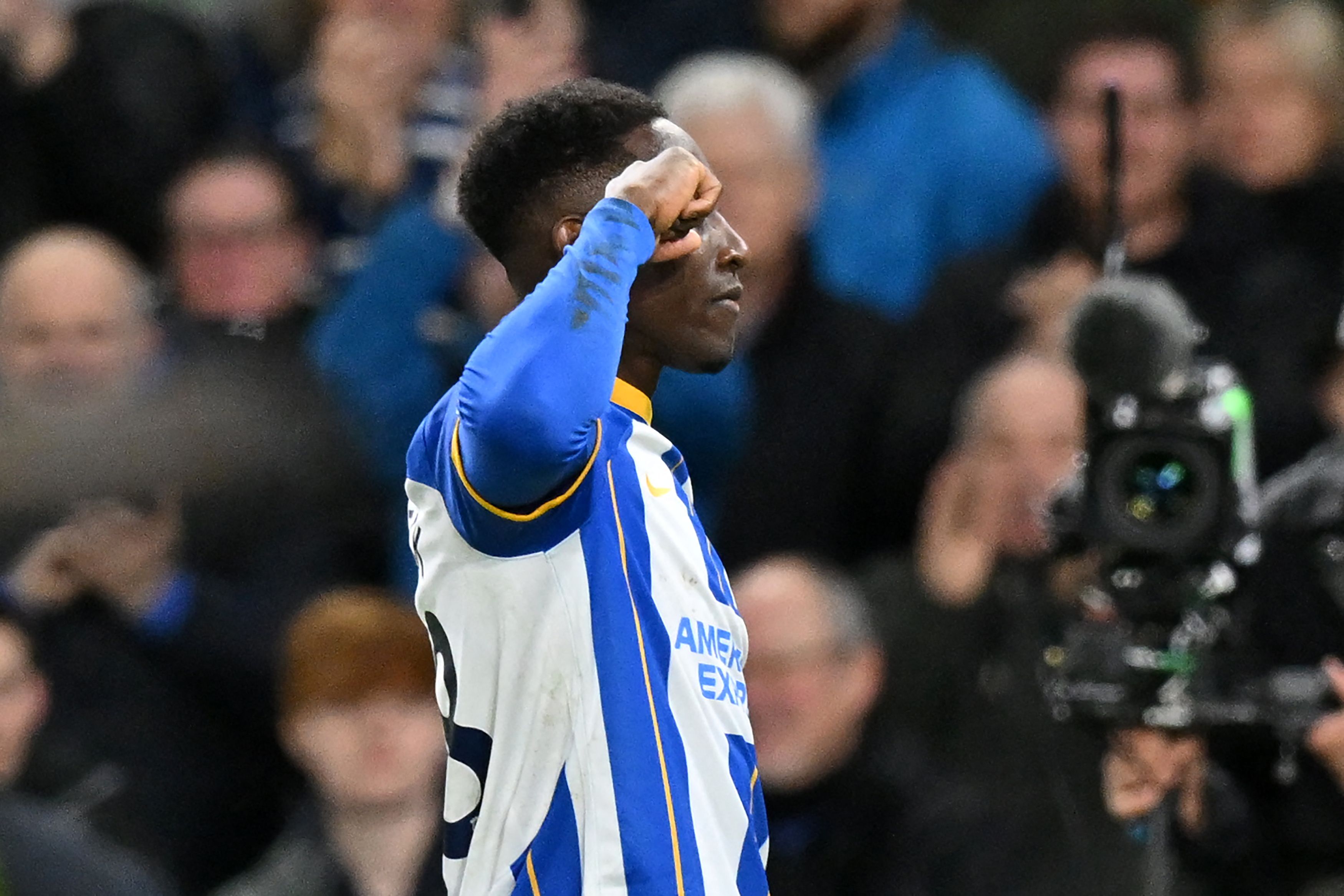 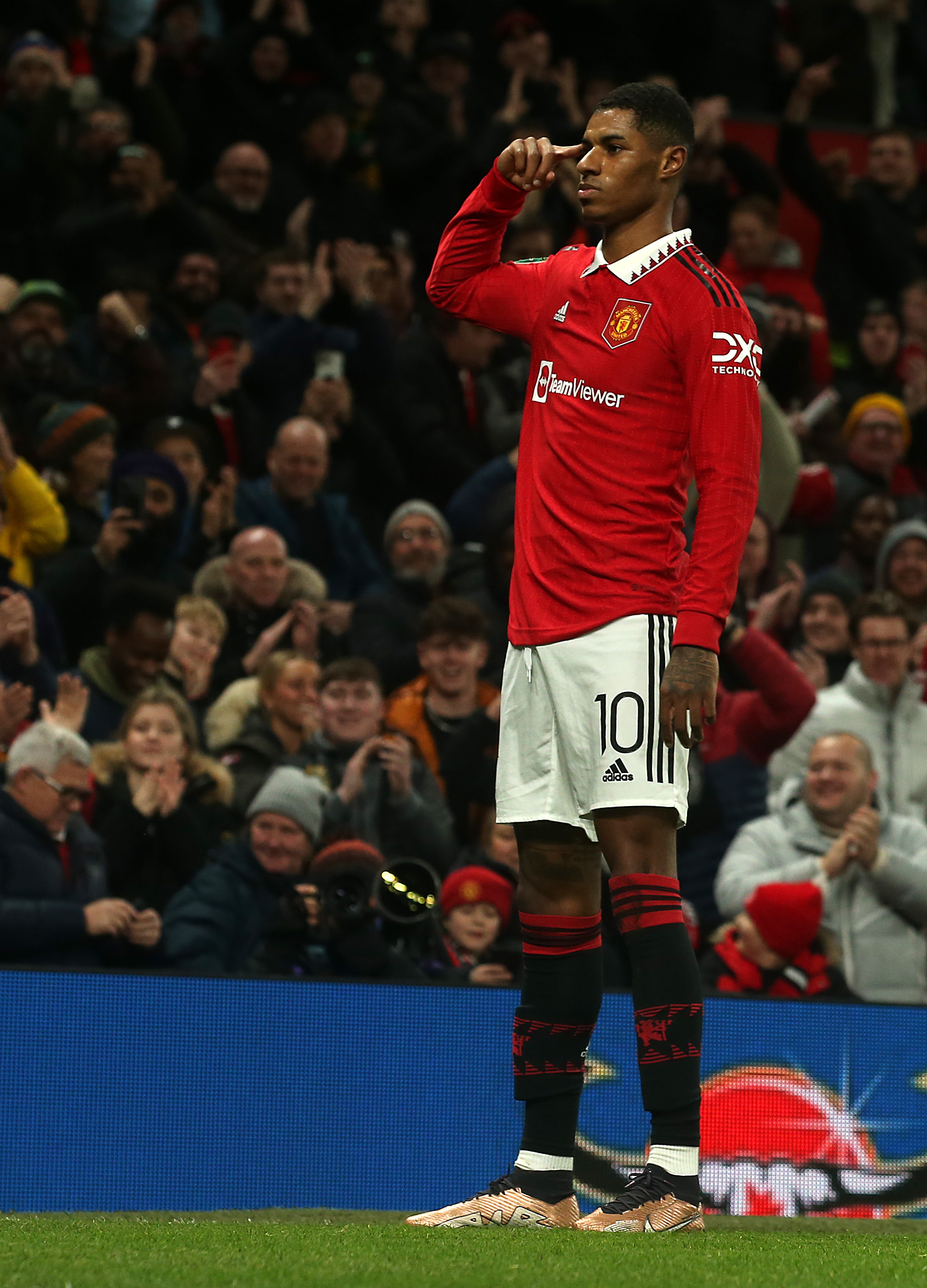 Welbeck pointed to his head, in the same manner, that Rashford did against Manchester City earlier in the day.

The current United forward scored the crucial winner against the club's other rivals.

So when Welbeck pulled out the celebration, Manchester United supporters loved it, as one wrote: "Danny Welbeck scores against Liverpool and uses Marcus Rashford’s signature celebration. 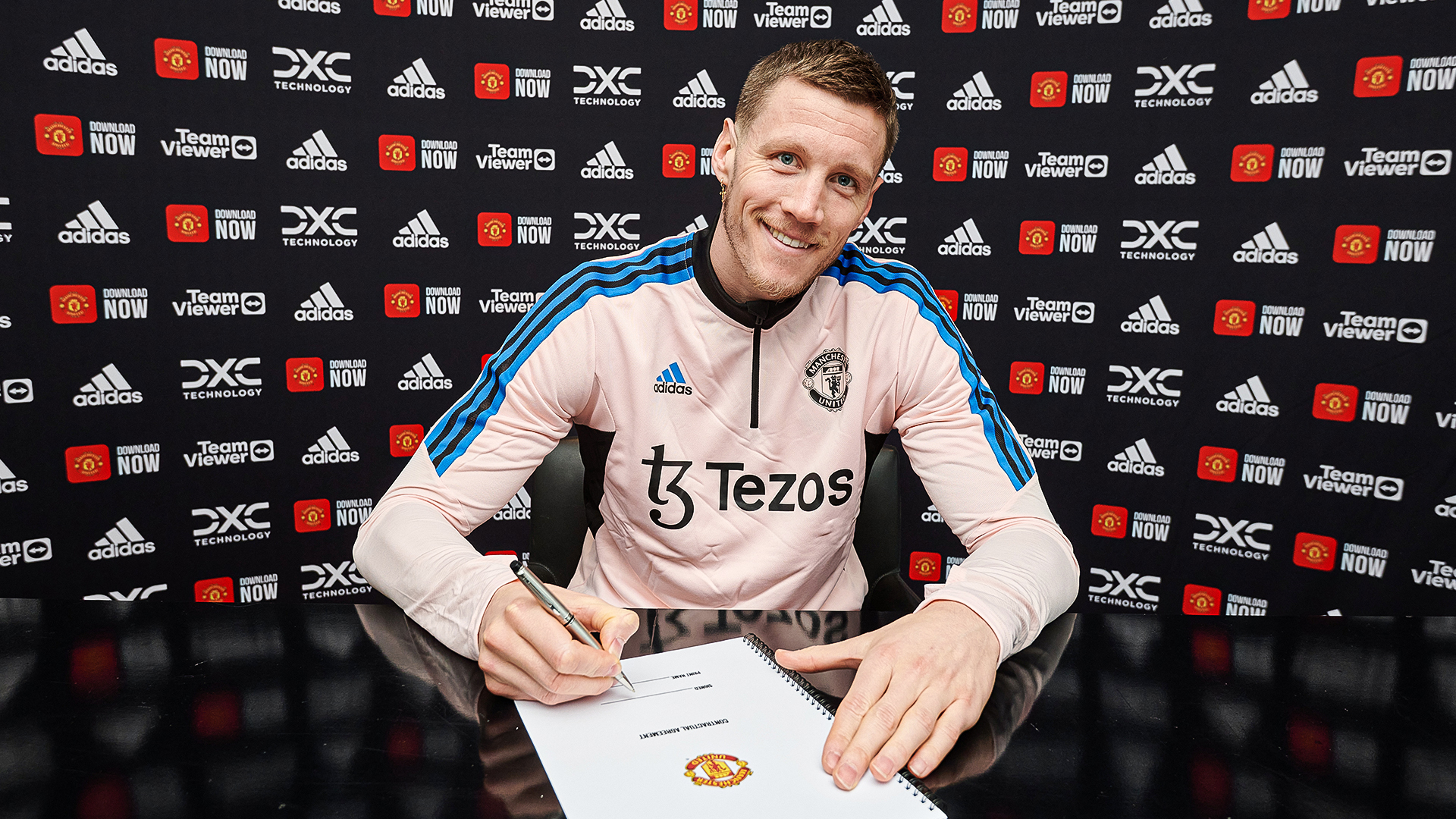 A second commented: "Danny Welbeck has scored against Liverpool and used the Rashford celebration, what a day.

A fourth added: "We beat City going just one point behind them now in the table.

"Liverpool lose 3-0 to Brighton and Welbeck celebrates using Rashford’s celebration. What a day." 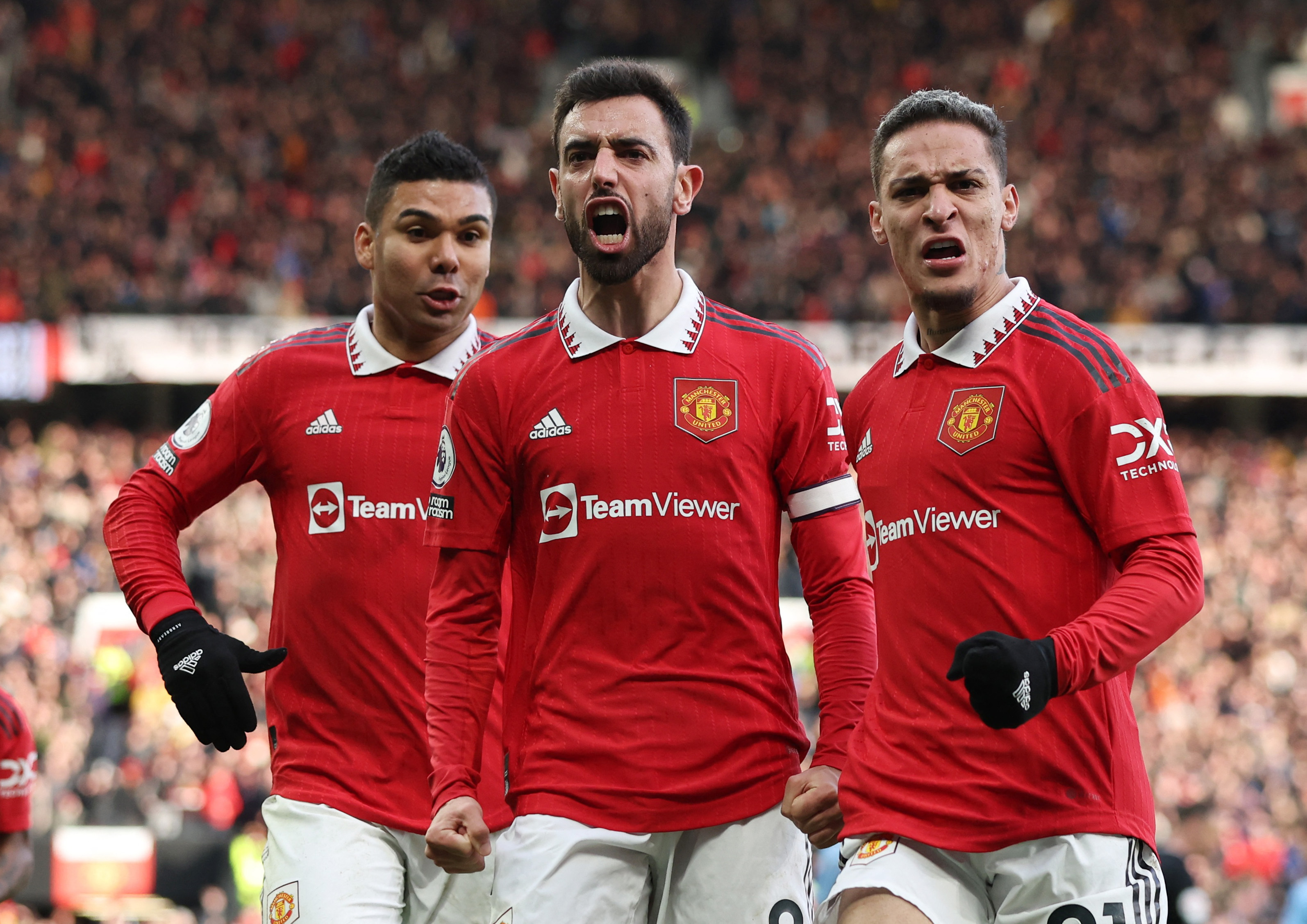 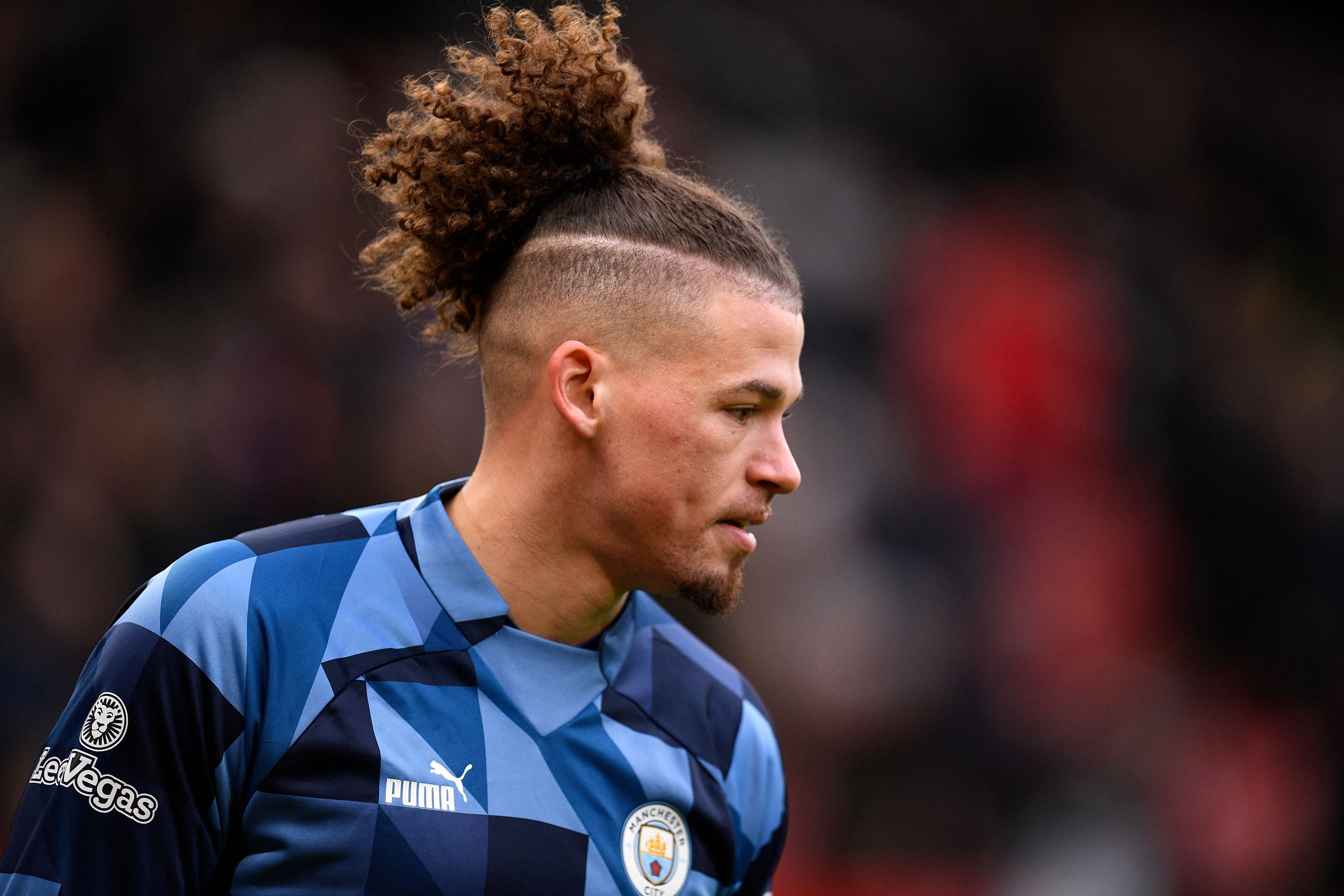 PHILL BAD FOR HIM 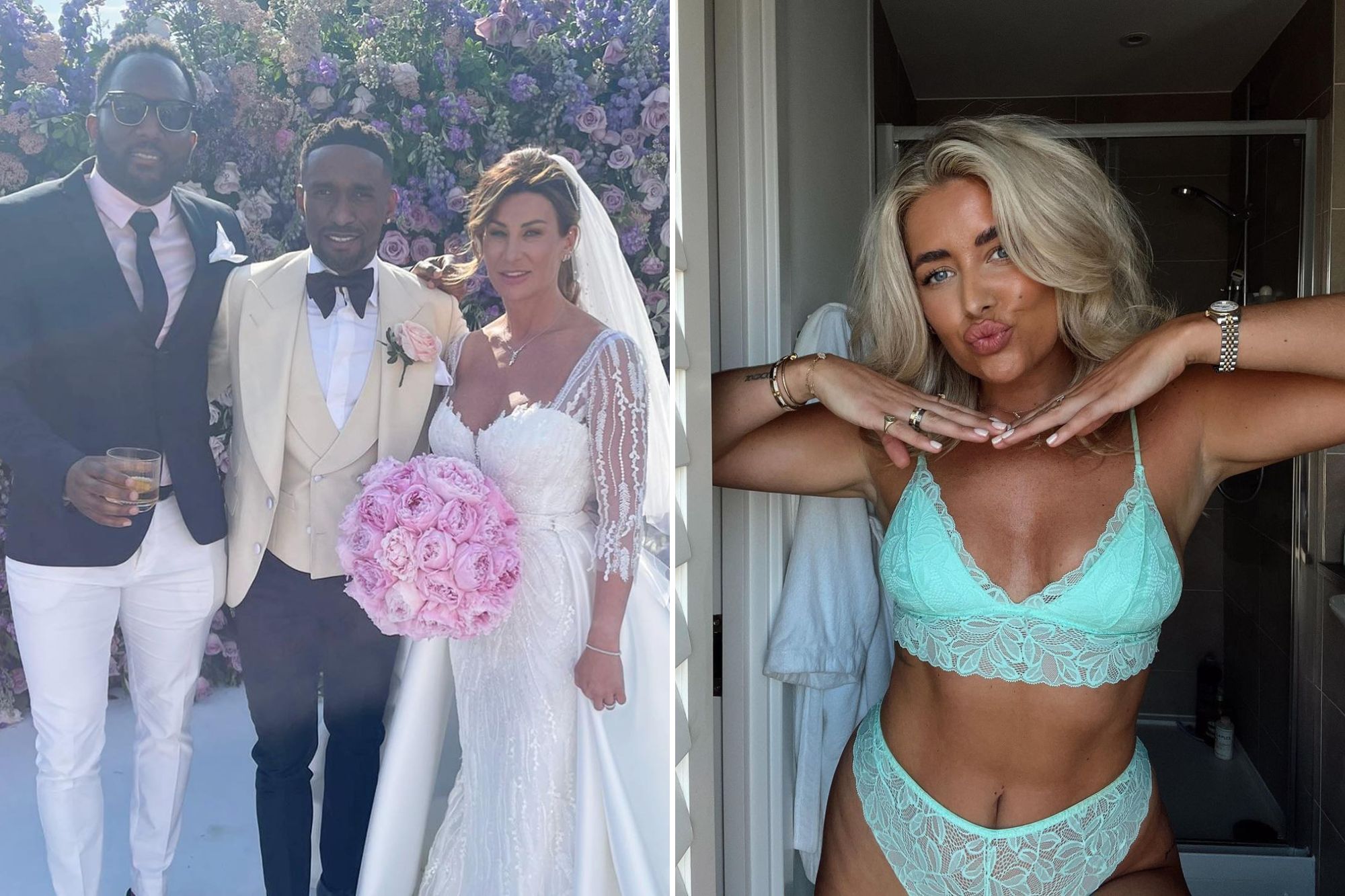 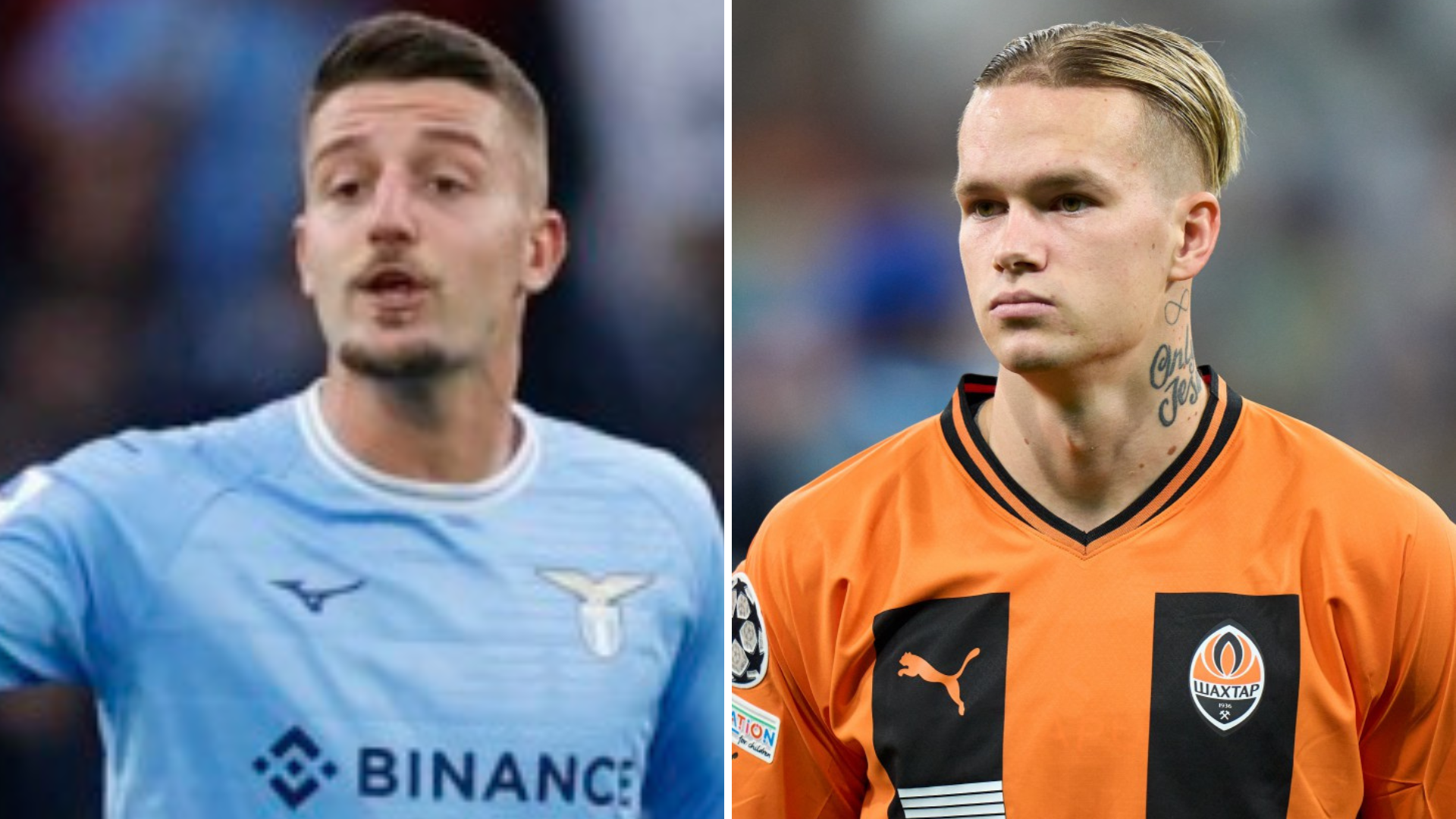 A fifth said: "Welbeck scored against our biggest rivals and did the Rashford celebration.

"Once a red, always a red and always let em know."

It rounds off a successful day for the Old Trafford club as they are now third in the Premier League, just one point behind City.

And thanks to Brighton's win, they are ten points ahead of Liverpool.