CHELSEA fans have hailed ‘Queen’ Marina Granovskaia after she was named Best Club Director in Europe.

The honour was given to her at the Golden Boy awards, organised by Italian newspaper Tuttosport. 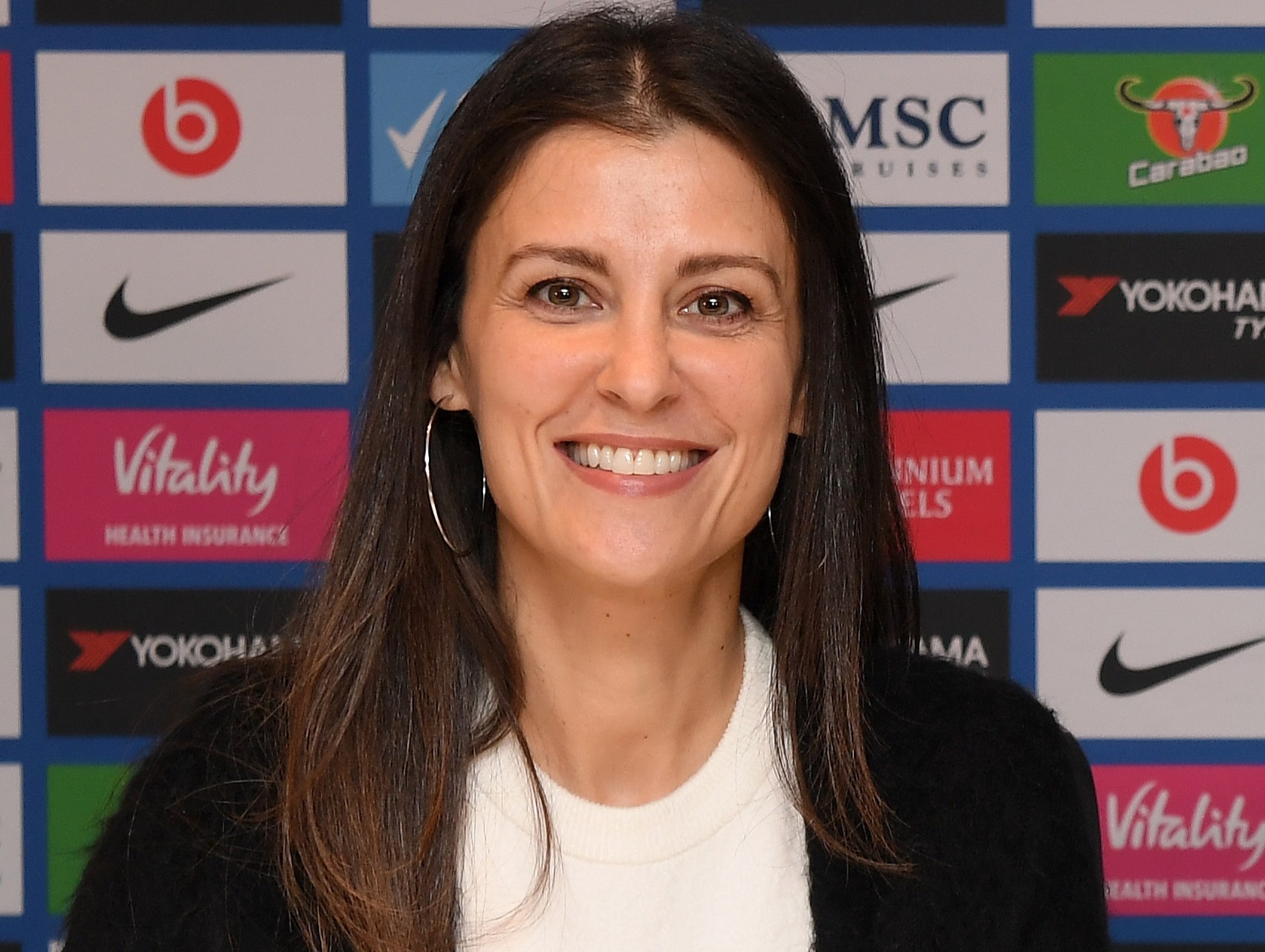 And it was Granovskaia who picked up the top gong for Club Director after some incredible work behind the scenes at Stamford Bridge.

Reckoned to be the most powerful woman in football after being selected by Roman Abramovich to run Chelsea’s day-to-day, Granovskaia has been at the club since 2013.

She has been responsible for some of Chelsea’s best-ever transfer business, including selling Eden Hazard to Real Madrid for £143million.

And after moving for managers including Jose Mourinho, Antonio Conte and Thomas Tuchel, Granovskaia has also paved the way for Chelsea to win numerous trophies including two Premier League titles and last season’s Champions League.

And Chelsea fans have hailed Granovskaia for picking up a richly-deserved award.

One fan beamed: “My Queen!”

Another said: “No shock there, she’s the GOAT.”

One wrote: “We honestly can’t stop winning, can we?”

Another added: “Are there any surprises here?”

Other examples of Granovskaia’s best work can be seen in the money she got for some players no longer in Chelsea’s plans.

David Luiz left for Paris Saint-Germain in a £50m deal, while Oscar was sold to Shanghai Shenhua for £60m and Alvaro Morata to Atletico Madrid for £58m.

She also bought in £40m for Man Utd-bound Nemanja Matic and got £57m out of Atletico Madrid for Diego Costa.

Zaha DOES still want to play for Ivory Coast despite national boss claiming he was considering future, says Vieira