PABLO ZABALETA has shelved plans of retirement to sign a new contract with West Ham.

Zabaleta, 34, had been considering hanging up his boots at the end of this season having seen out the two-year deal he signed in 2017. 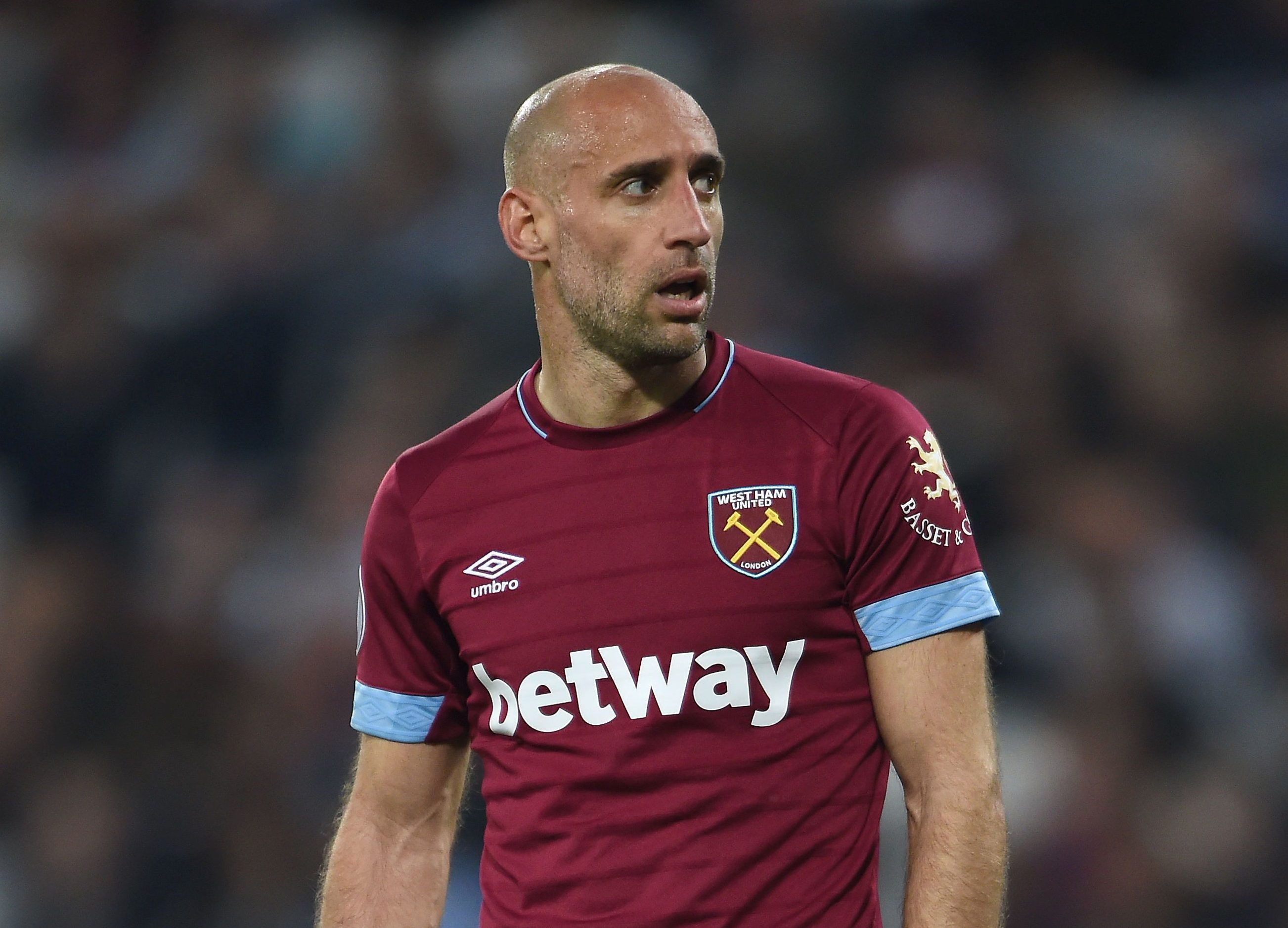 But the former Manchester City star has remained an integral part of the West Ham side this season and shown little sign of his form tailing off.

And that has convinced the Hammers to come up with a 12-month contract taking him until summer 2020 to stay on at the London Stadium.

He said: "It's great news and I'm so happy. I'm enjoying my time at West Ham and I've got so much respect and so much passion for this profession.

"I'm still enjoying it and it's made me feel I can go for another year.

"I just want to focus on what we’re doing with the Club and with the team this season and be ready to go again next season, because I just want to enjoy every single moment."

The Argentinian right-back has played 65 games for the club since arriving on a free transfer from City two years ago.

That has included 26 appearances this season, proof he can still perform at the top level on a consistent basis.

West Ham also view Zabaleta as a key influence within the squad, working with the younger players like Issa Diop and Declan Rice who have made big impacts this season.

It is likely he will face a fight to nail down a regular starting role with Ryan Fredericks, whose form in the latter stages of this season suggest he has finally got to grips with the Premier League level.

But boss Manuel Pellegrini still wants Zabaleta around his first team squad next season as he looks to improve on the club's mid-table finish this time round.