PAUL KONCHESKY will join Olli Harder in West Ham Women’s dugout with the club confirming his appointment as a new number two to the Irons gaffer. 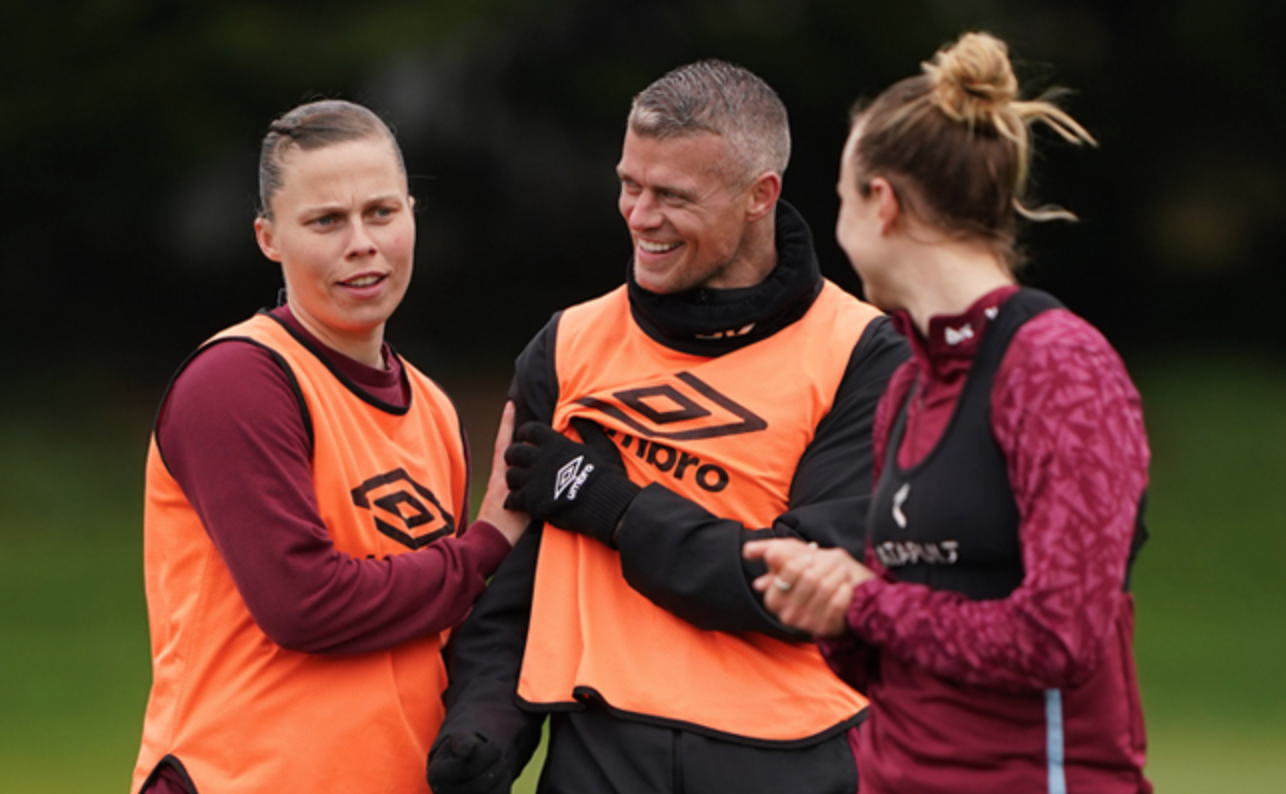 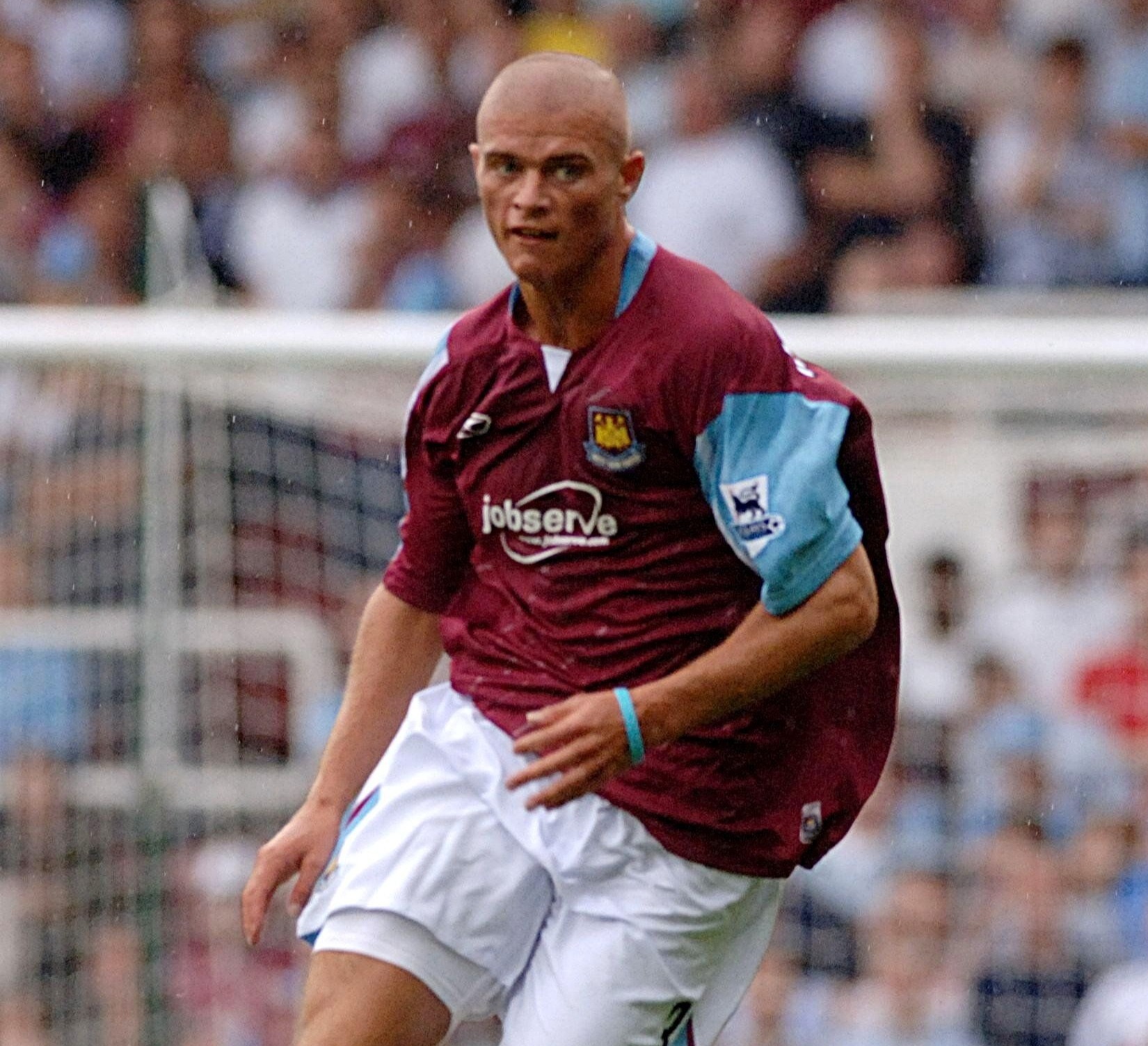 West Ham says Konchesky – who made 59 Prem appearances for the Irons during a two-year spell – began assisting Harder with the women’s team in January.

The former Fulham and Liverpool left-back has been juggling his role for the New Zealand-born coach with a job within the Academy of  West Ham’s Prem side.

And Konchesky – who runs a pie and mash shop in Brentwood,Essex – says he is relishing the chance to help the Hammers progress in the top tier next season.

The club, who finished ninth, won their fight to avoid a drop into the Women’s Championship following their struggles this term.

Konchesky told the club’s web site: “It’s been different for me because I’ve been helping Olli out over the last five months since his arrival.

“I’ve had the chance to get to know the environment and how everything works, and I’ve really enjoyed it.

“When the opportunity came through from Olli to be his assistant manager, it was a no-brainer for me to work in a top league with some great players in a first-team environment.

“This is a new and exciting opportunity for myself, and I’m really excited to get going.”

Harder added: “I’m delighted to have Konch in the building with us.

“He’s been a fantastic asset for us since I arrived in January, which is why I’m so pleased that he’s been able to move across and work within the women’s team on a more permanent basis.

“The players have loved working with him this season and his knowledge and experience will be a huge help moving forward.” 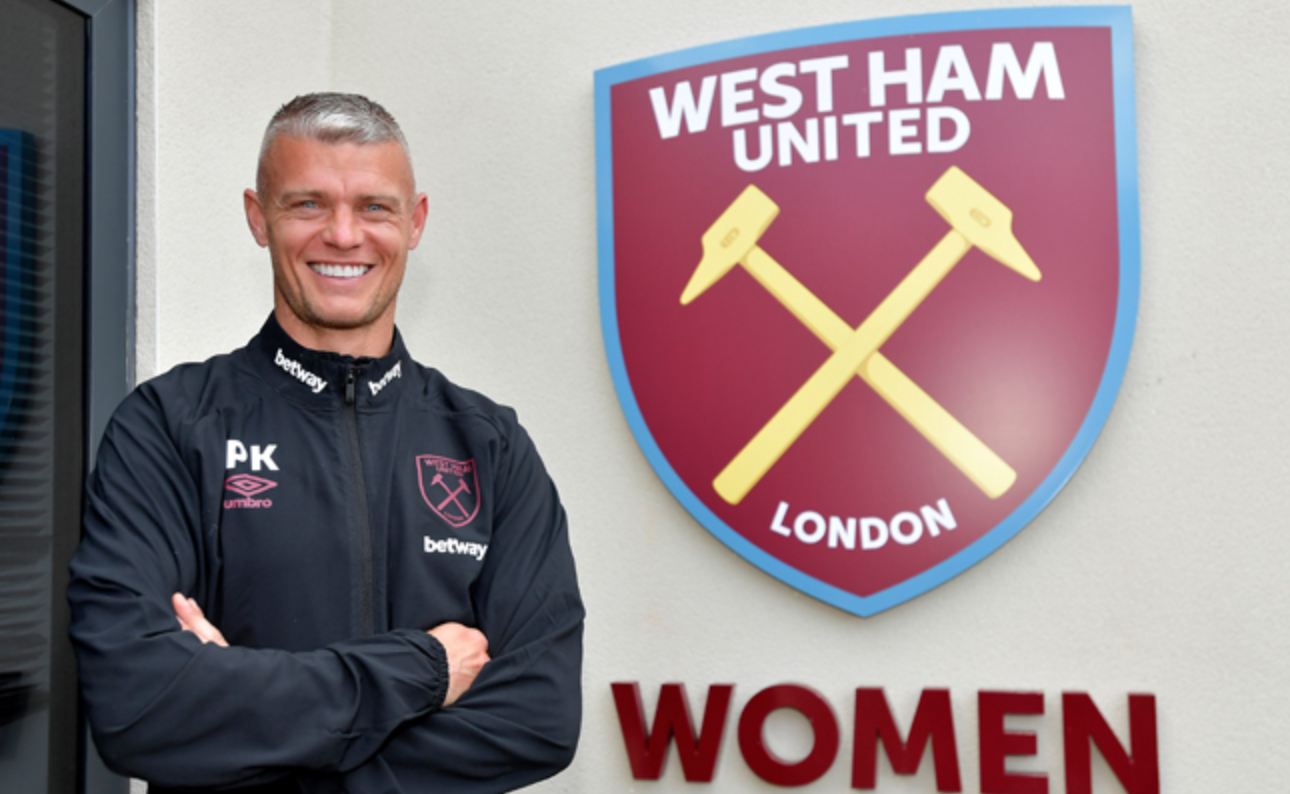 Prior to coaching, Konchesky enjoyed a 21-year playing career representing 12 clubs, including the Irons,Fulham, Liverpool and Leicester City.

The retired Barking-born defender made 359 Premier League appearances for seven different clubs between 1997 and 2015 netting 13 goals.

Konchesky initially began his career as a schoolboy at Sunday League side Senrab FC.

And the boyhood Irons fan scored for West Ham in their 2006 FA Cup finals against Liverpool with the Reds winning 3-1 on penalties after a 3-3 finish in normal time.

Konchesky has been working as a West Ham academy coach since 2017. 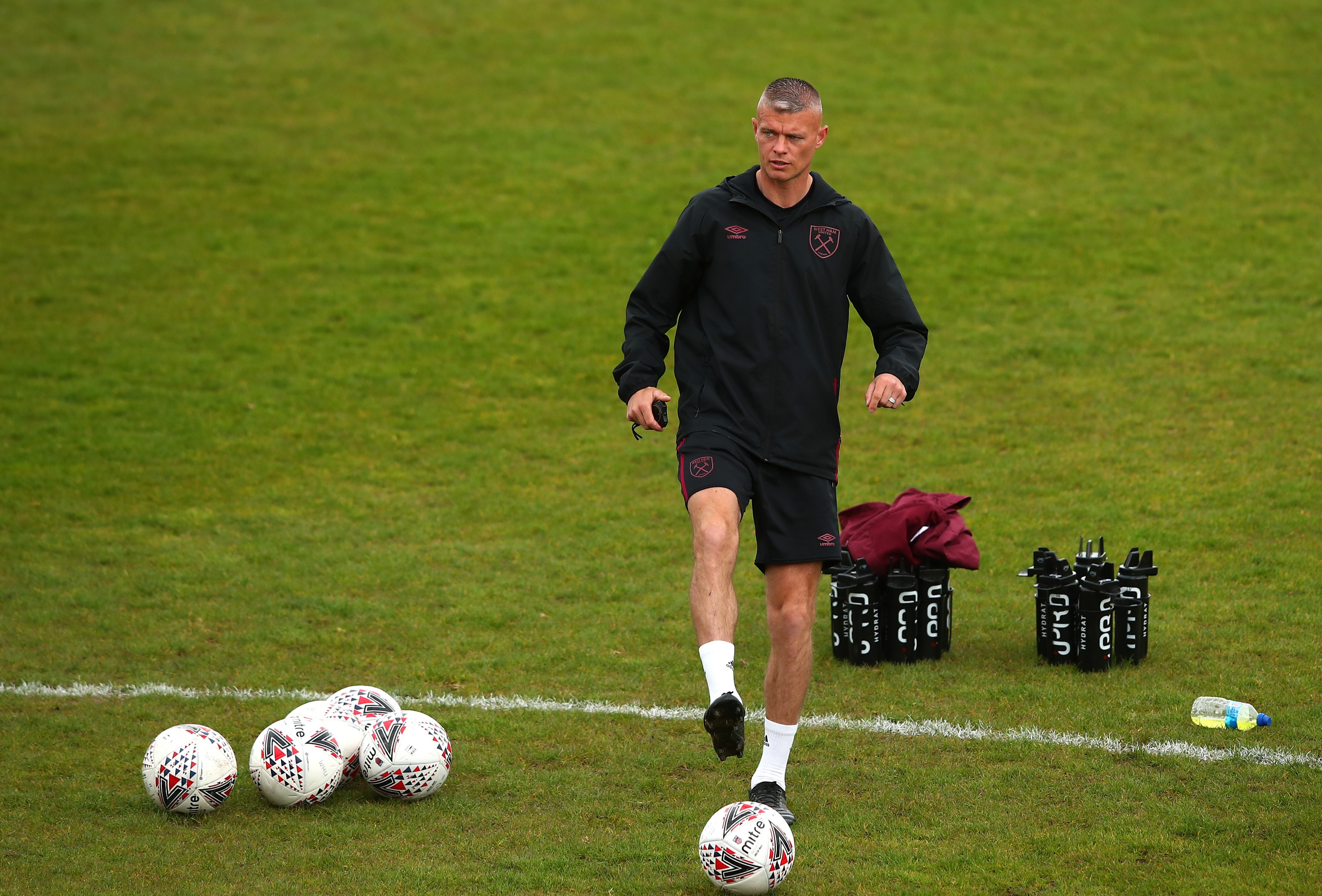 The ex-England full-back has overseen training of the Irons Under-15s as well as the player loans department of the Prem side who play West Brom next.

And the former Billericay Town assistant manager revealed he has been advising Harder on West Ham Women’s defence work.

Konchesky added: “When Olli first arrived, he spoke to academy manager Ricky Martin about bringing me on board.

“Olli came to West Ham on his own and wanted to add to his coaching team, and he said that there would be no better person to give some advice to his defenders.

“The last seven or eight games have been great, and we’ve seen the results of what we’ve been practising out on the training pitch.” 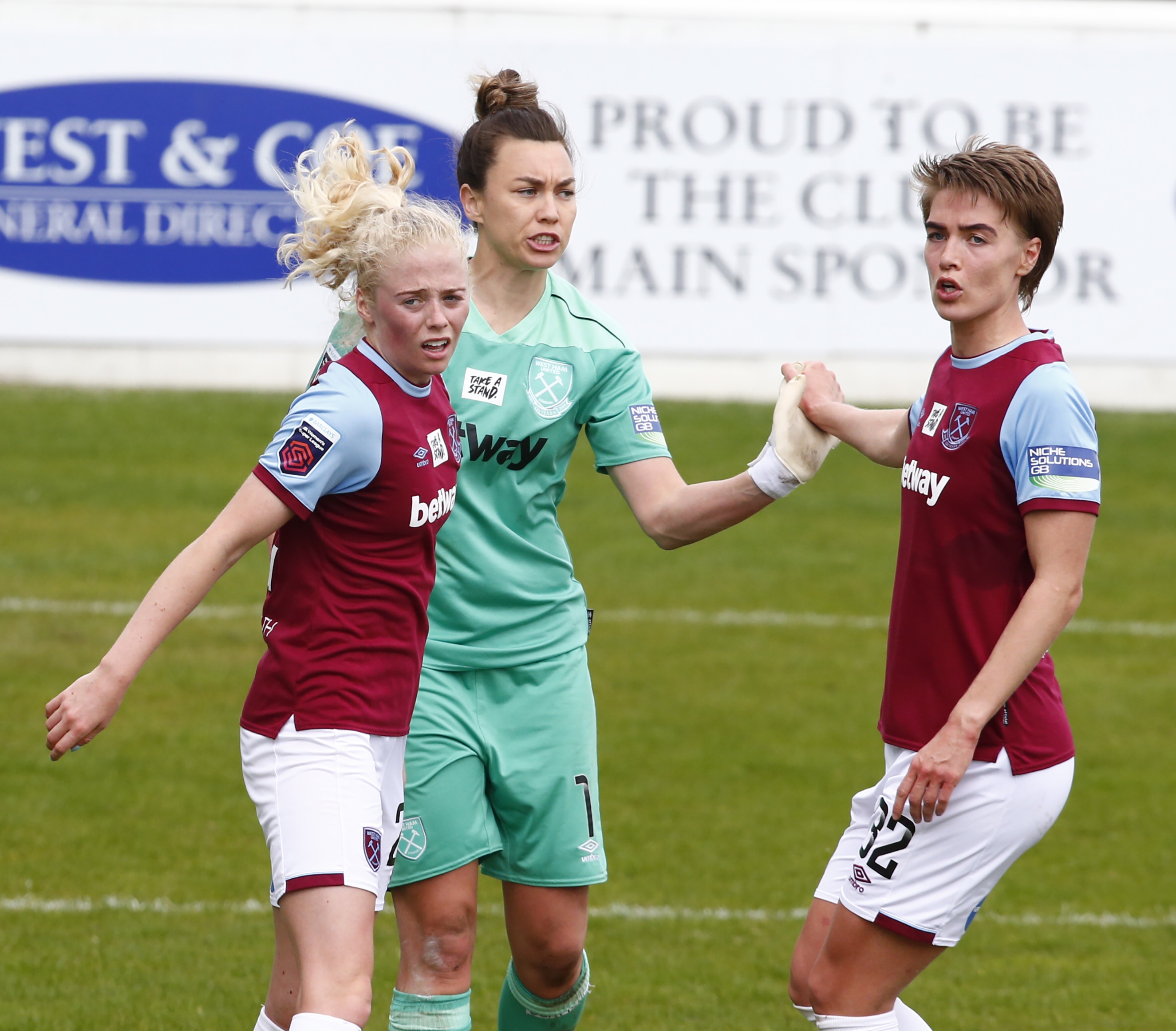 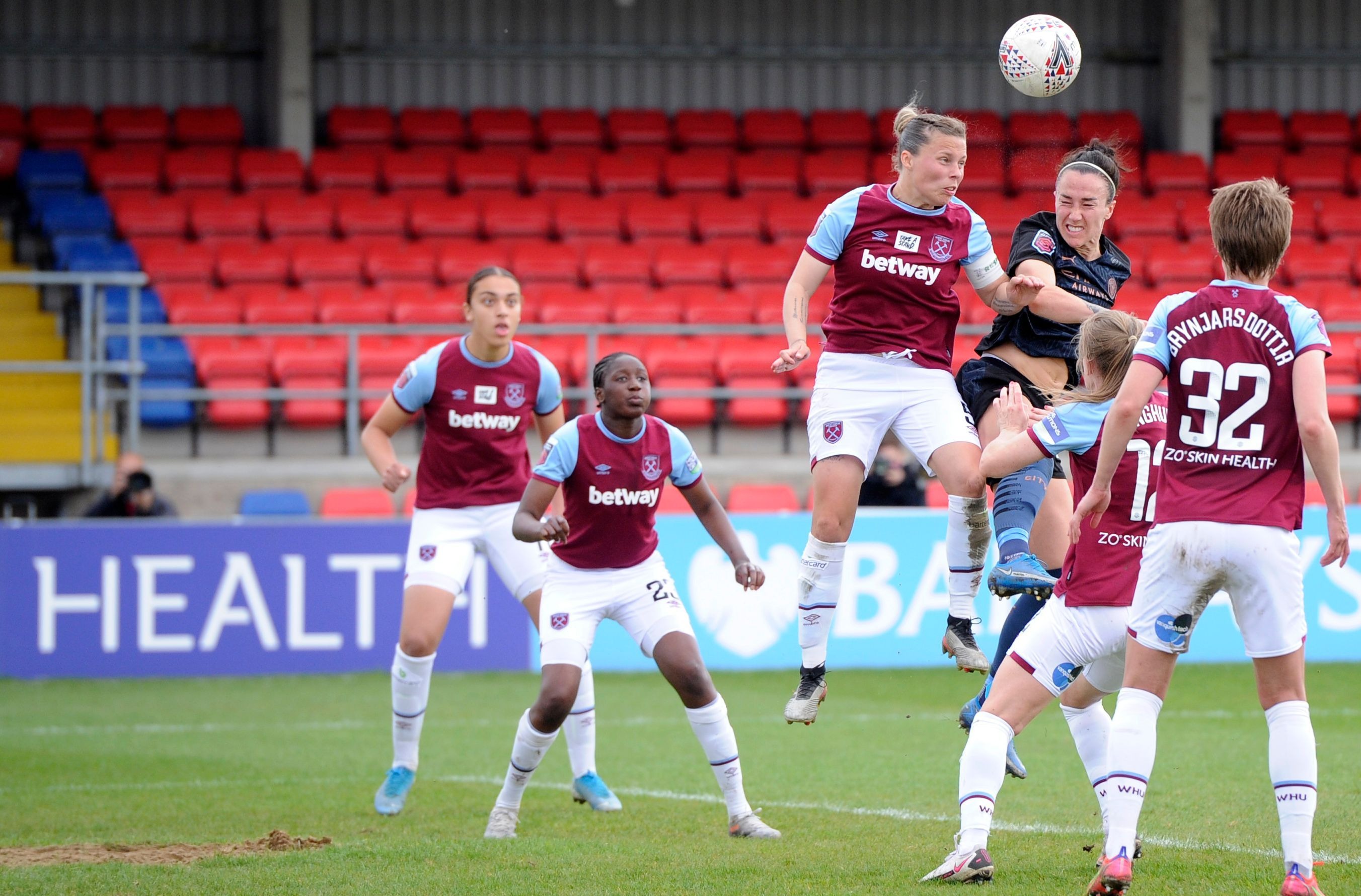 “I still love being out there day today, I’ve really enjoyed getting involved in the sessions.

“It makes things easier because I can get hands on and help the players with extra sessions and can actually show them things rather than just telling them.

“It’s going to be a busy summer and we can’t wait to get going next season.

It all starts with a lot of hard work in pre-season and then making sure that we start the league campaign well and improve on where we finished this time around.” 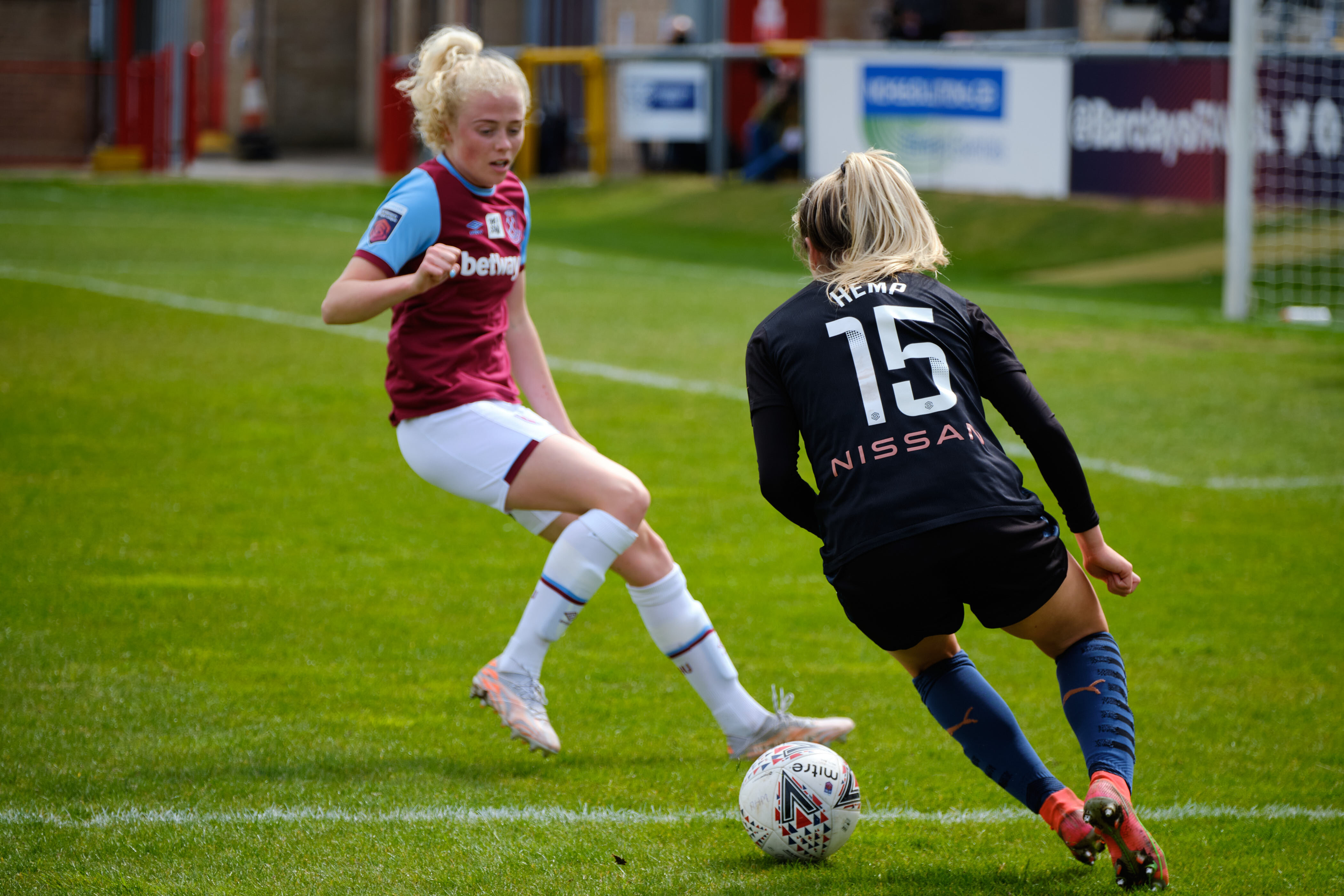 Inside Michael Jordan’s £12m house he’s been selling for EIGHT years with basketball court, cigar lounge and No23 gates – The Sun