PAUL NICHOLLS says 'mini-me' Dan Skelton is his big danger for the title this season.

The pair are neck and neck at the top of the table on prize-money won and Skelton – a former trusty lieutenant to legend Nicholls – has made a red-hot start to the campaign. 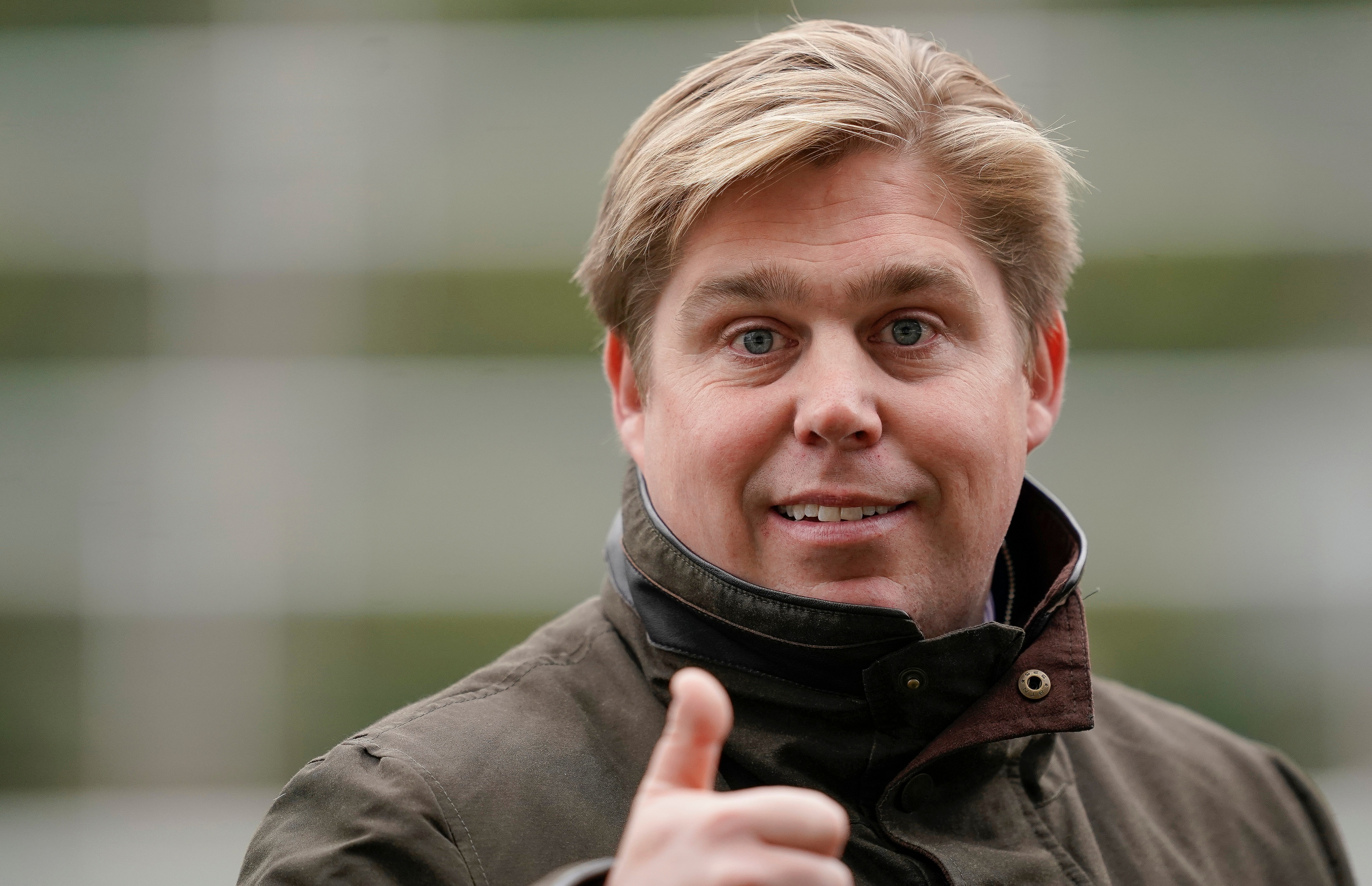 And with stars like Shan Blue, My Drogo and Third Time Lucki to fly the Skelton flag for the rest of the campaign, Nicholls knows he has a fight on his hands if he wants a 13th championship.

The Ditcheat king joked: "I asked Dan what took him so long to bring up the 1,000!

"But seriously, he's done brilliant. Fair play to him and I'm happy to see his team going so well.

"I guess you could say he's my mini-me, he really is.

"The way he goes about training is great to see.

"I've thought it since the end of last year, but it's there for all to see now, he's my big challenger this year.

"He has some top prospects in his yard but so have we. It's exciting times.

"As far as the championship goes it's still very early days but we've had a few jokes about it.

"We were texting each other the other day when we were making our declarations for races.

"I'm sure Dan will be a champion trainer one day soon but, for now, I'm still the champion and I aim to keep it like that."

While the title race is shaping up to be a gunfight Nicholls has plenty more bullets to fire – none more so than Bravemansgame a brilliant winner at Haydock on Saturday.

The Grade 1 winning hurdler oozed class as he eased to a second success over fences and will head to Kempton's big Christmas card for his next race. 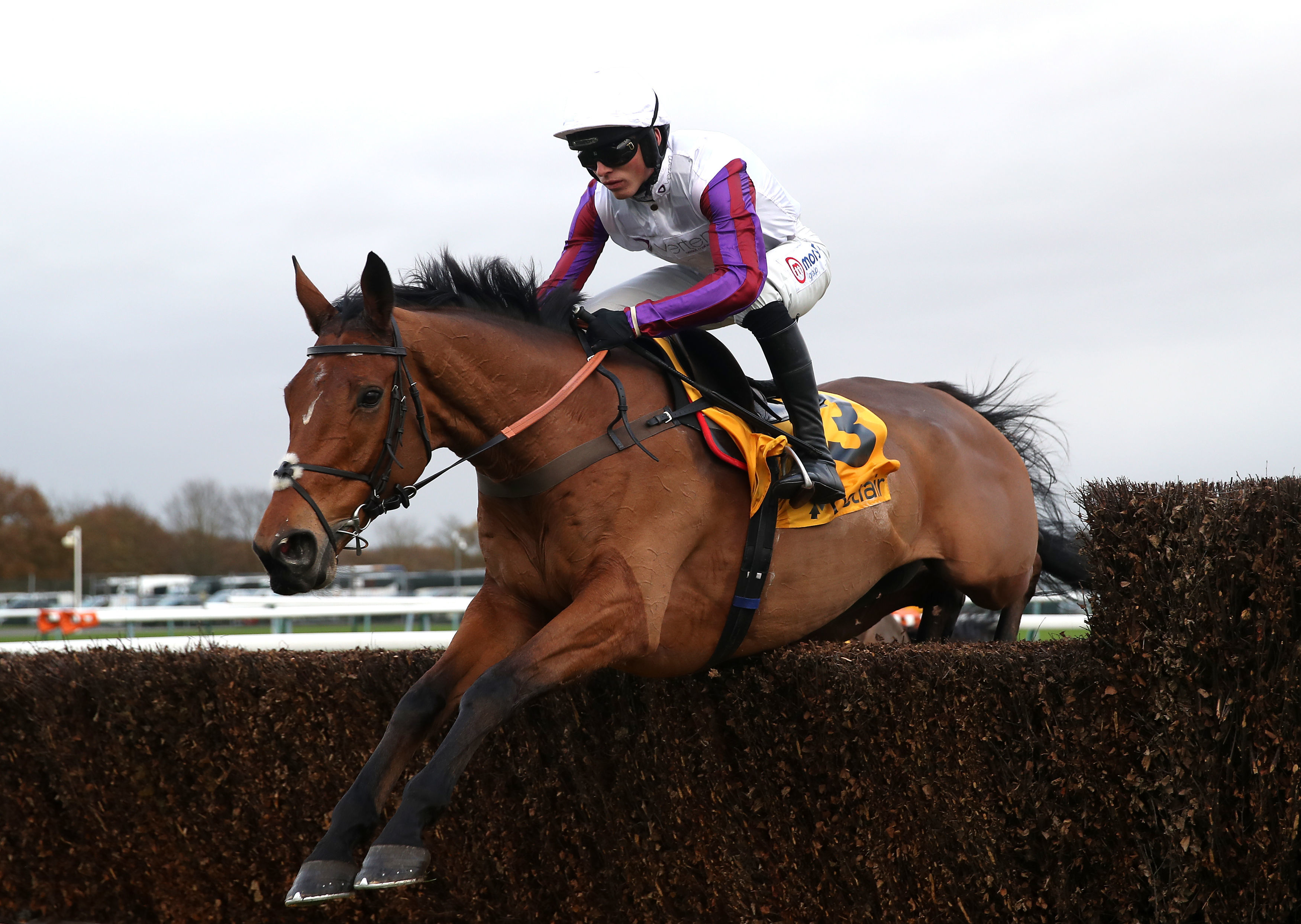 Nicholls, who has likened the horse to his former legend Denman, said: "Bravemansgame jumped well and travelled great. He's a natural.

"You could see why we've always thought the world of him … but also why we think races like the King George will suit him in the future.

"The Kauto Star Chase is the next step for him."

Lomachenko, Lopez to give boxing fans a gift: free fight

Best horse racing tips: This 16-1 shot at Newcastle can spring a major shock plus other top value bets