MANCHESTER UNITED stars Paul Pogba and Amad Diallo carried a Palestinian flag around the Old Trafford pitch after their team's 1-1 draw with Fulham.

The duo were applauding the returning fans. 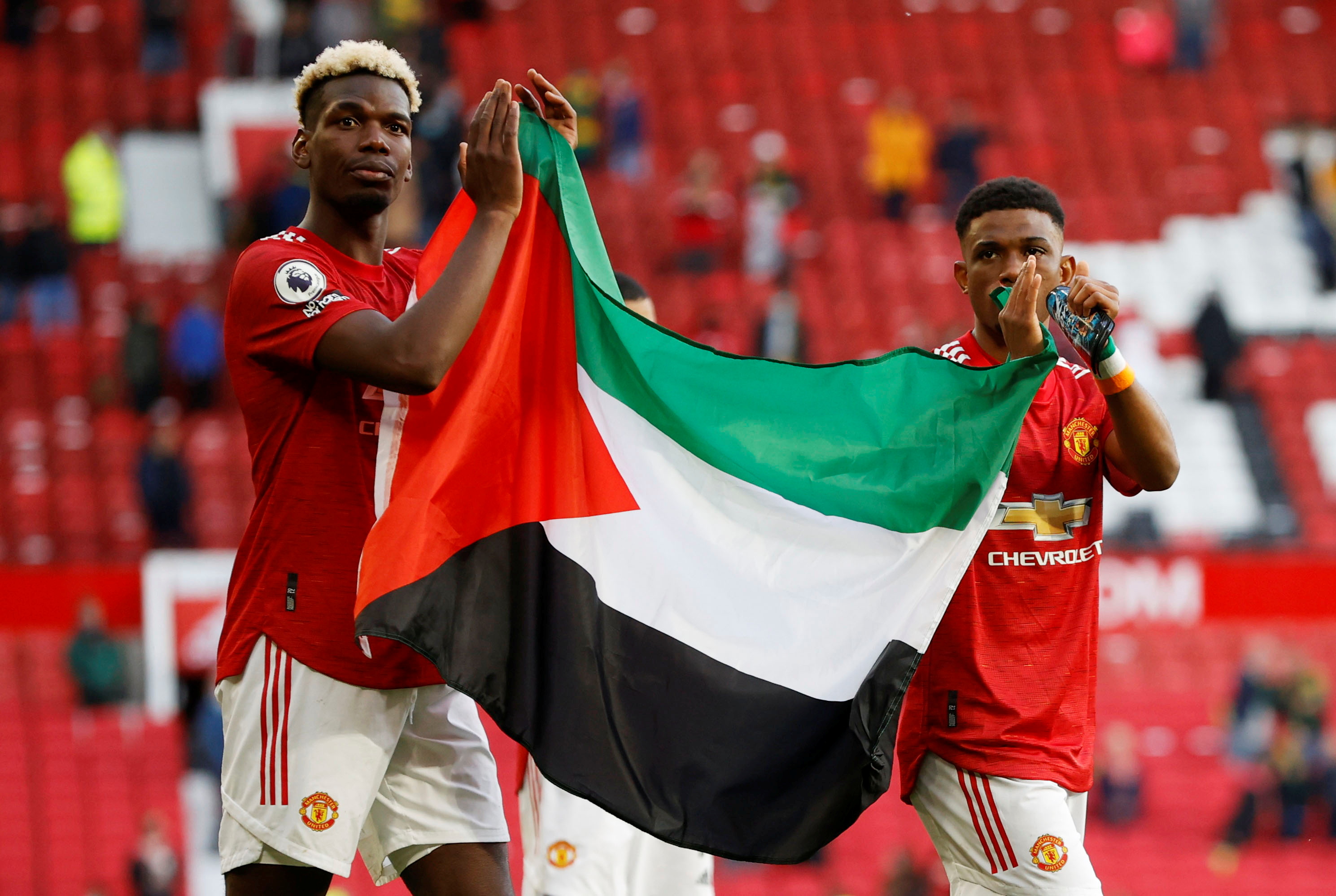 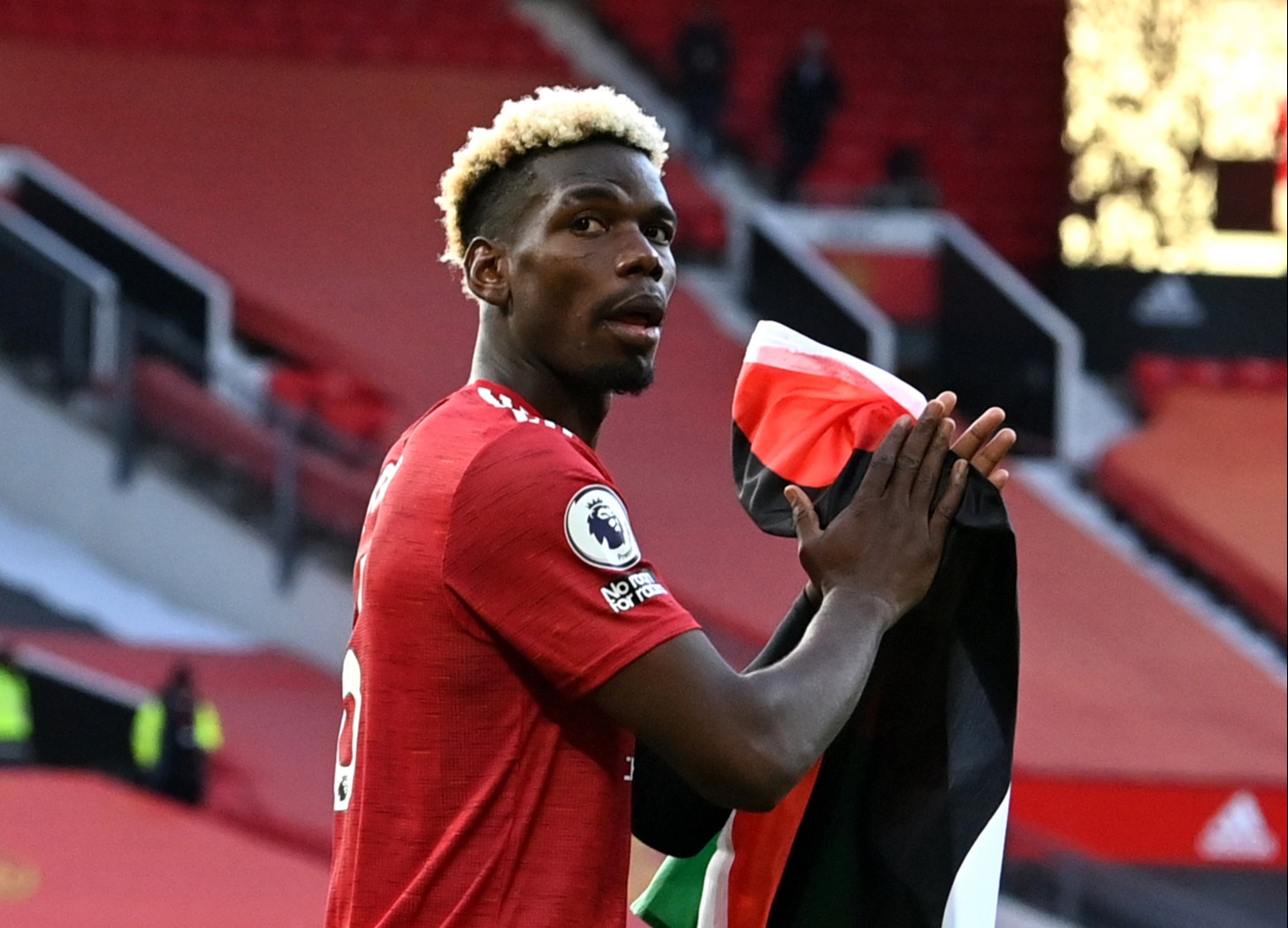 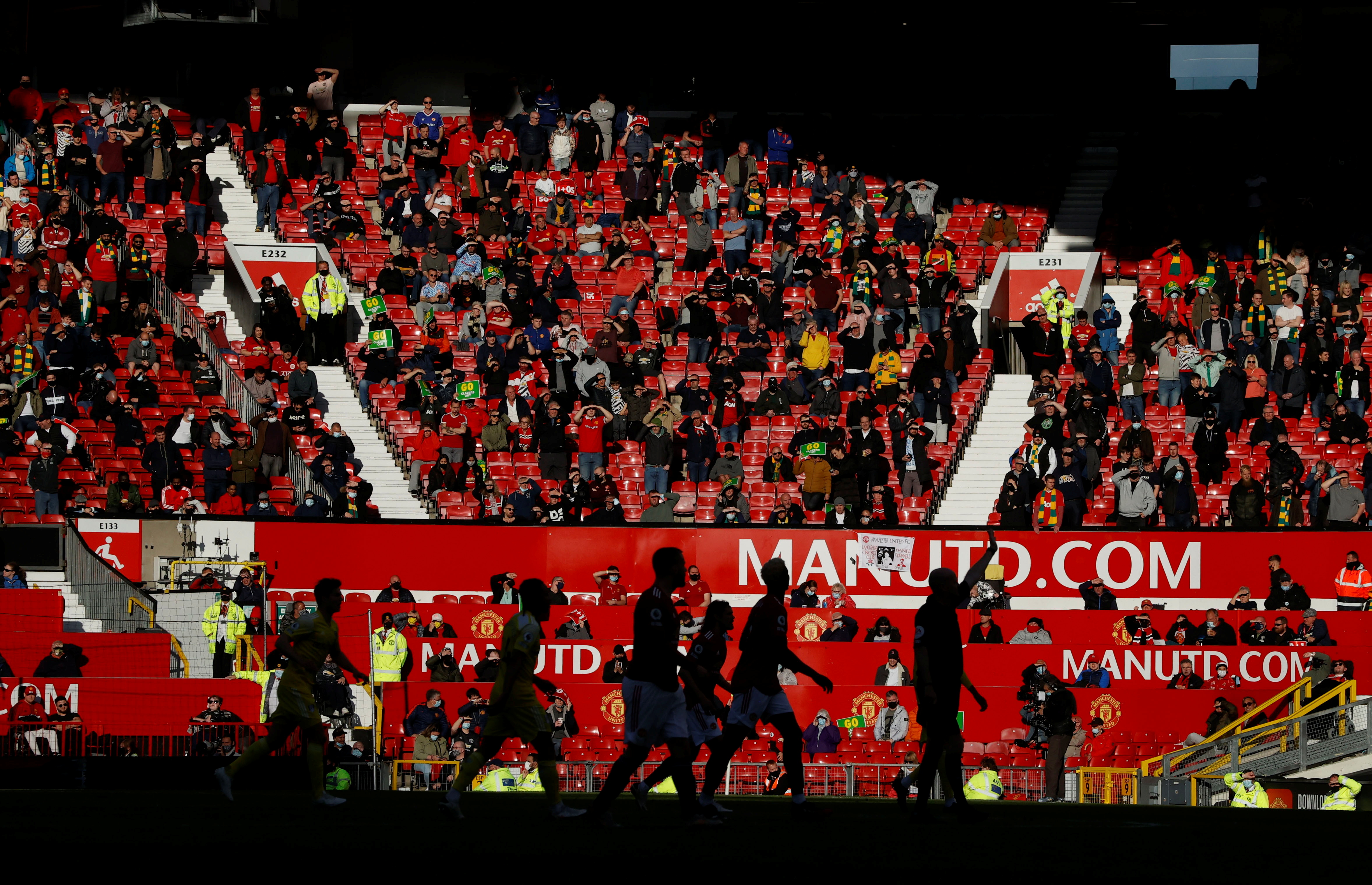 United welcomed 10,000 fans back to the stadium this evening for their final home game of the Premier League campaign.

Supporters were allowed back in the ground after the government's further easing of Covid-19 restrictions.

The game will forever be remembered for Edinson Cavani's stunning 40-yard goal.

The Red Devils failed to hold on to win as Joe Bryan scored a late equaliser for the relegated side.

After the game, Pogba and Diallo showed their appreciation to the returning fans by applauding them.

They were carrying a Palestinian flag, amid the on-going conflict between Israel and Palestine.

Pogba and Diallo are the third and fourth Premier League players to show their support for Palestine in recent days.

Leicester City stars Wesley Fofana and Hamza Choudhury held the Palestinian flag after their team's 1-0 victory against Chelsea in the FA Cup final.

The FA does not allow teams and individuals to display political symbols in order to maintain impartiality.

The governing body insists: "Sport and in this case football must never be used as a platform for either politics or racism."

But the Leicester players did not face any action due to the Palestinian flag being internationally recognised.

The FA doesn't investigate the general use of internationally-recognised national flags on the field of play or in the stadium.

OLIVER DOWDEN: Now is the time to again get outside and get active