PAUL POGBA is no longer the biggest name in town after the return of talisman Cristiano Ronaldo to Manchester United this summer.

But reports say the France international ‘loves’ having CR7 alongside him at Old Trafford. 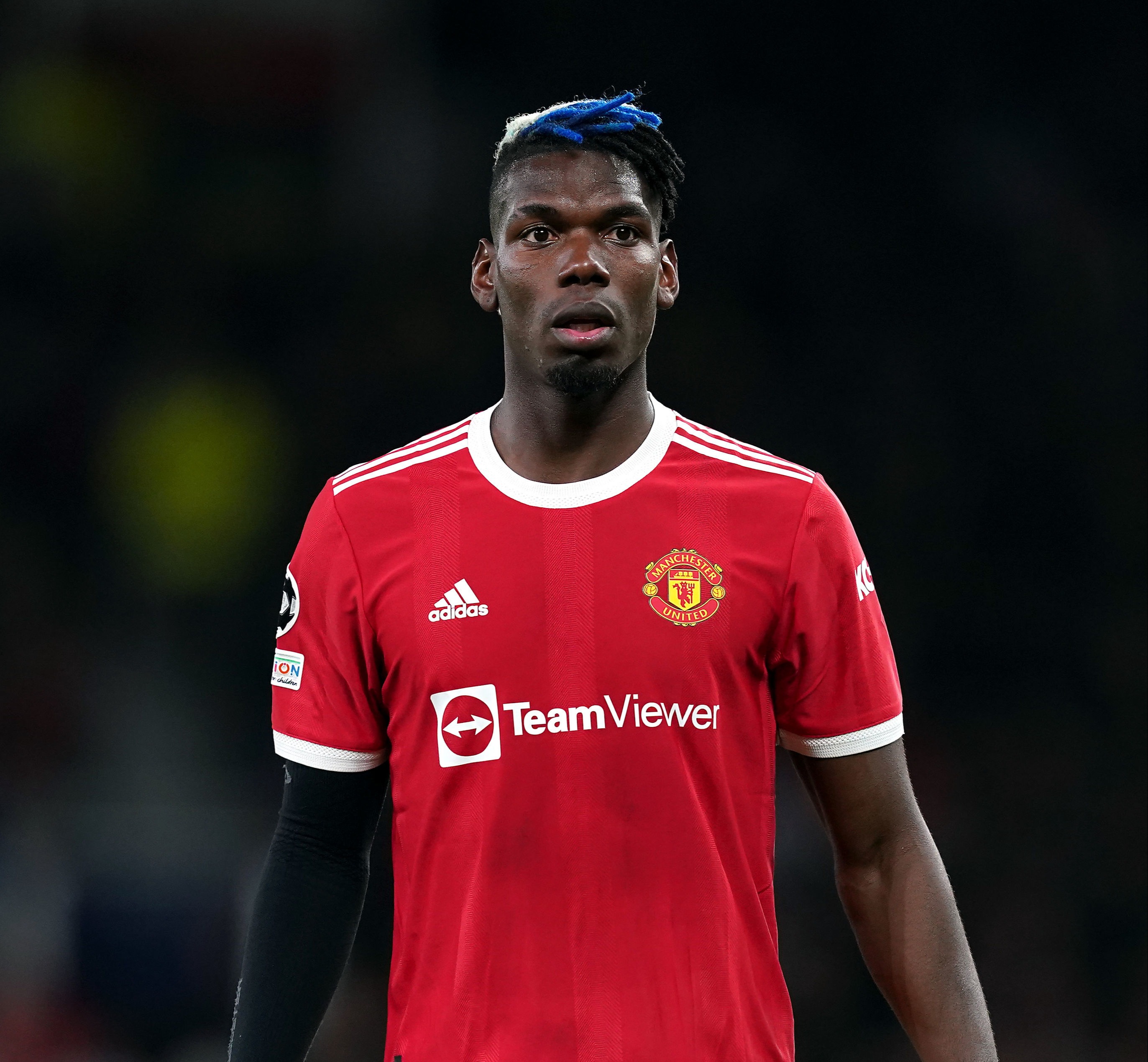 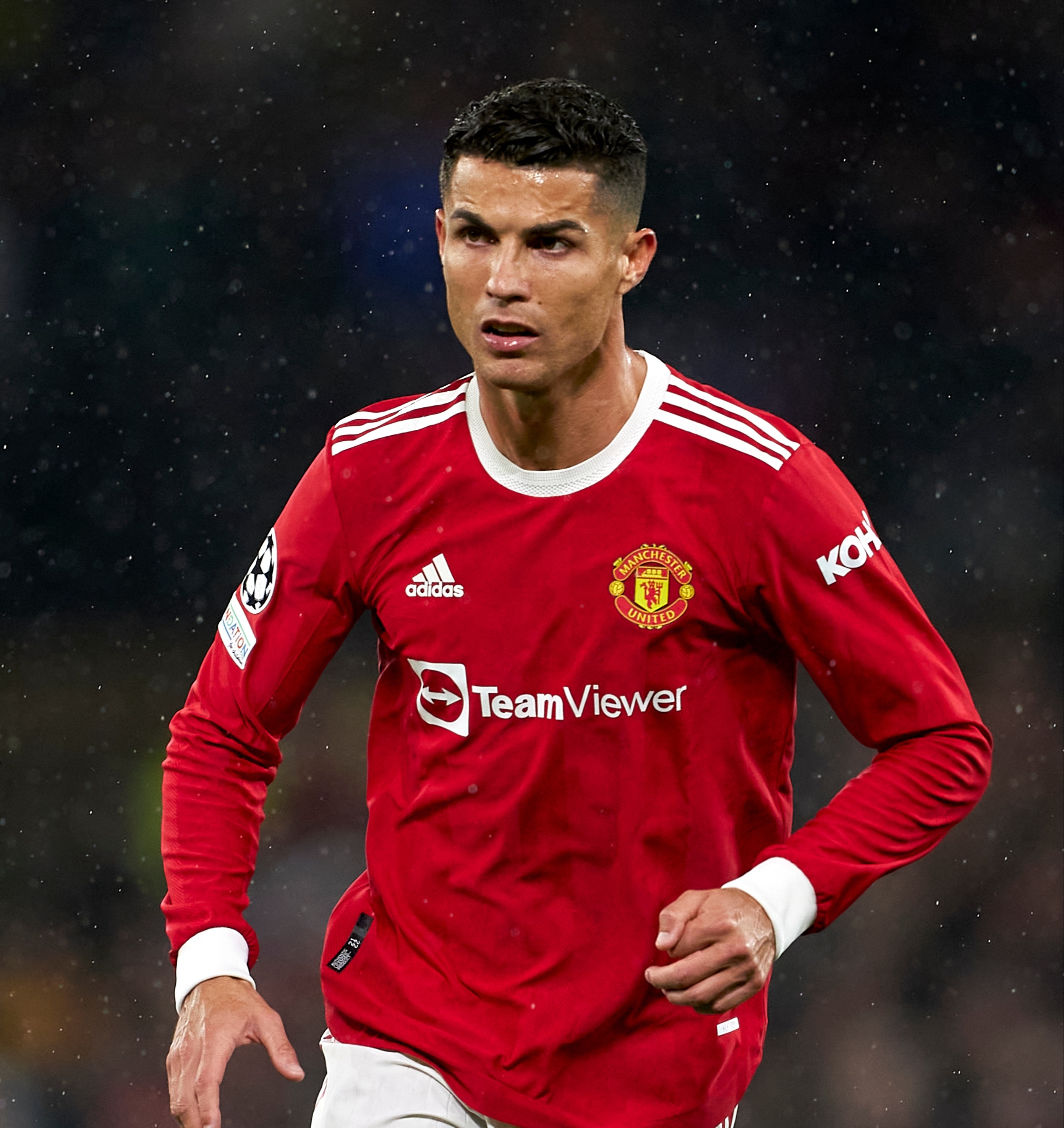 And that is thought to have done United’s chances of agreeing a new deal with the midfielder the world of good.

The Athletic reports Ronaldo’s arrival has reinvigorated Pogba, who is also enjoying more of an attacking role in Ole Gunnar Solskjaer’s plans.

The 28-year-old is into the final year of his contract at Old Trafford.

The likes of Paris Saint-Germain and Juventus have joined long-time suitors Real Madrid in circling for his signature.

Pogba is allowed to talk to foreign clubs in January with the threat of leaving United on a free transfer next summer.

He recently revealed he still speaks to former Juve team-mates but signalled he would wait until the end of the season to decide his future.

The Red Devils are understood to have made Pogba a £400,000-a-week offer to stay, which would see him become the club’s second-highest earner.

Top dog is Ronaldo who takes home a whopping £480k every week.

The Portuguese arrived back in Manchester after 12 years away in a blockbuster summer move.

He was named Player of the Month by both the club and the Premier League in September after scoring five times in six games.

Matt Chapman talks Hugh Bowman, Kerrin McEvoy and the return of crowds in his latest column