PAUL SCHOLES has sensationally claimed the ENTIRE Manchester United backroom staff should have been sacked alongside Ole Gunnar Solskjaer.

The Norwegian, 48, was axed on Sunday morning just hours after the 4-1 mauling at Watford. 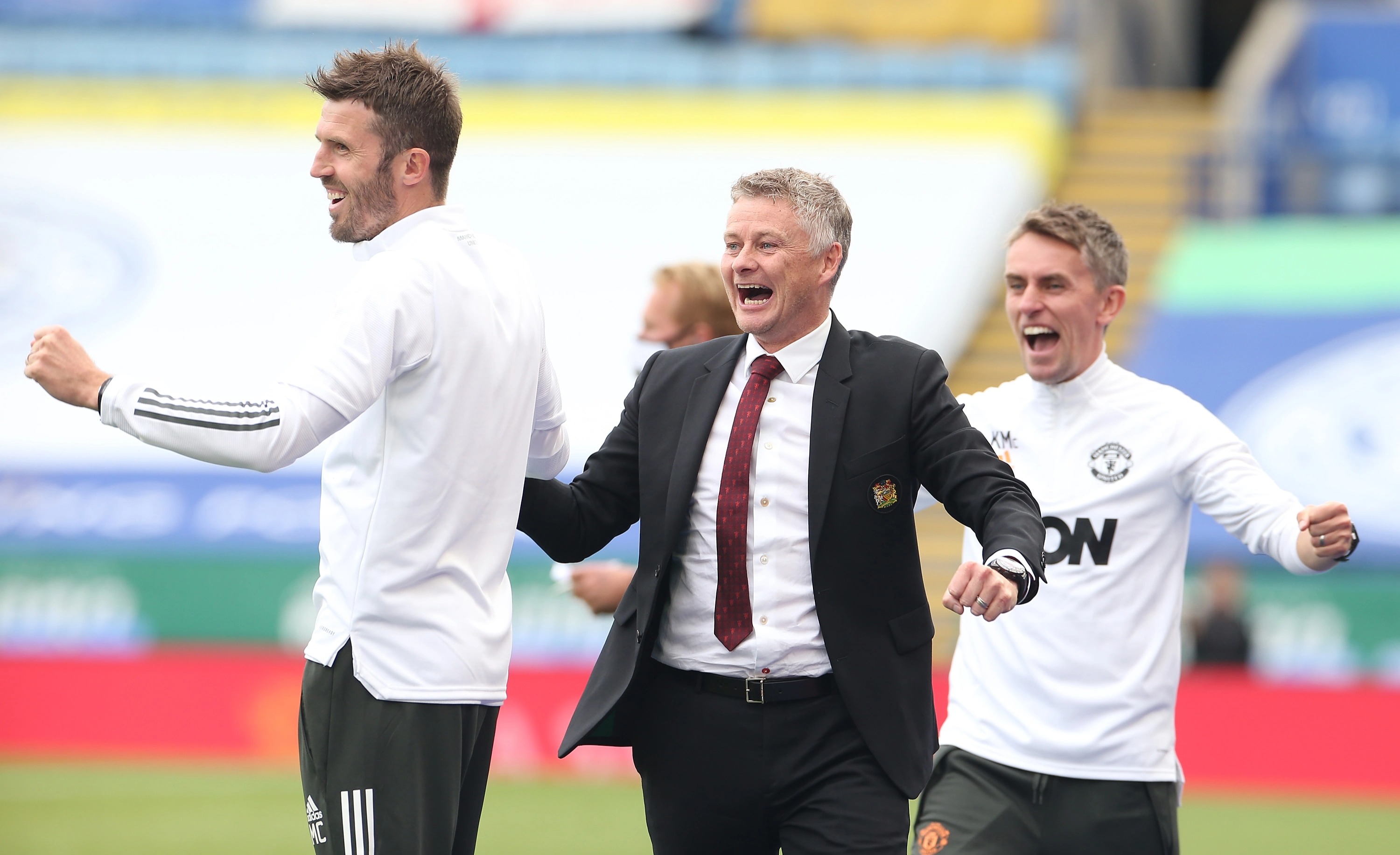 Michael Carrick was named interim manager to replace him, with the club hoping to bring Mauricio Pochettino to Old Trafford in the summer.

But ex-United midfielder Scholes reckons former team-mate Carrick and his new assistant Kieran McKenna should have been sacked – or quit themselves as they were 'given massive responsibility' under Solskjaer.

Speaking ahead of Tuesday's Champions League clash at Villarreal on BT Sport, a fuming Scholes said: "Will they be any better tonight?

"Arguably it's more Kieran McKenna and Michael Carrick who have been preparing the team.

"Ole gave them the responsibility to do that. So how that changes, I don't know…

"I would be embarrassed being on the staff now after what happened to Ole.

"They all should have gone, sacked or gone off their own back.

"They were part of Ole's team. Ole trusted them each week to prepare a team for games.

"They have let the club down – and the players down – just as much as Ole has.

"I just think, if I was in their position now, I'd be feeling guilty still working at this football club after Ole put so much trust in them."

Scholes also let rip at United's centre-forward situation, with Cristiano Ronaldo, 36, and Edinson Cavani, 34, hardly the future of the club.

The former Old Trafford midfielder added: "This is Manchester United. Our two best centre-forwards are 36 and 34. 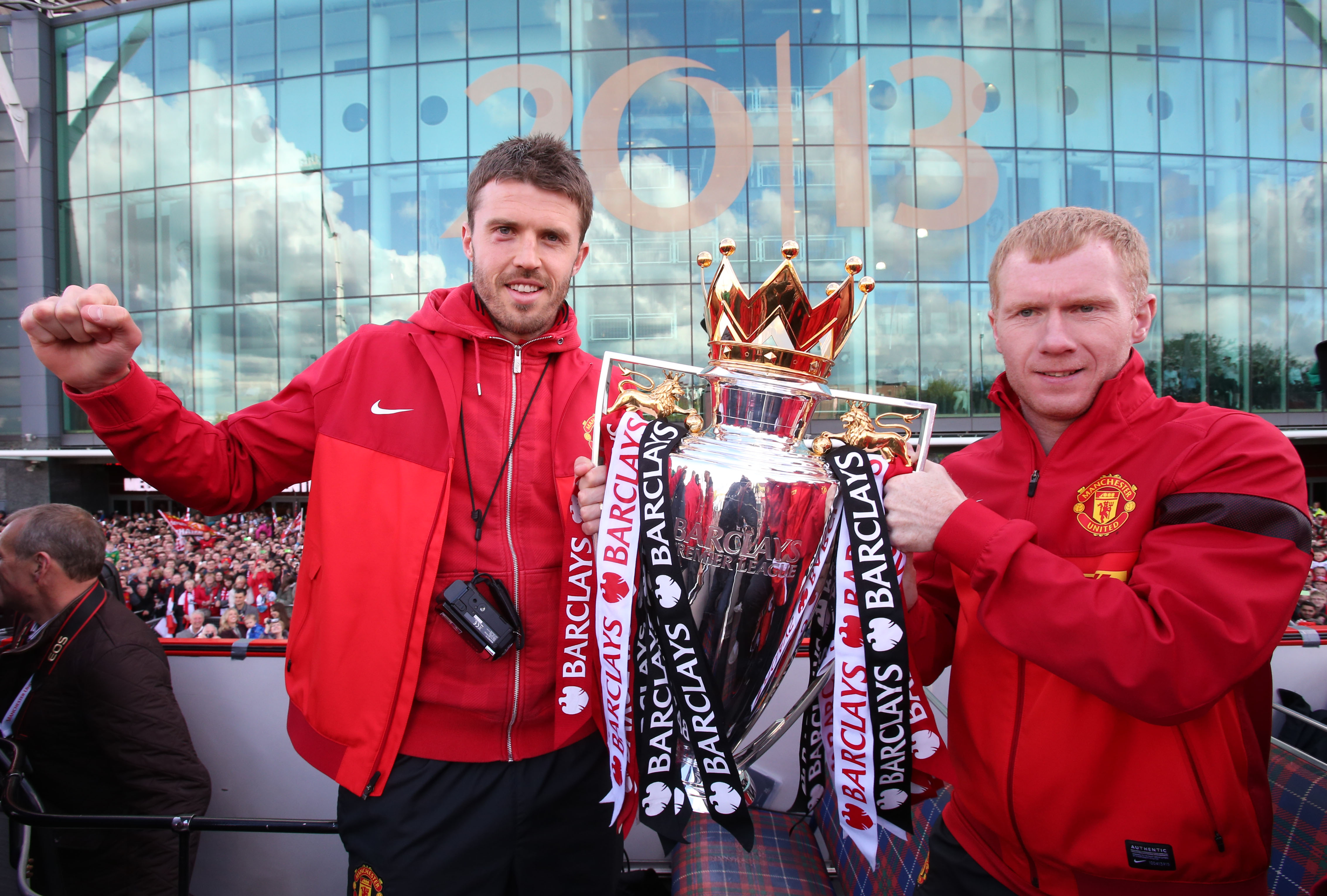 Racing tips: After scoring with 9-1 winner we reveal another big outsider who can bash the bookies on Tuesday