The Premier League champions were revealed last night by SunSport to be formulating a £300,000-a-week offer to the England star. 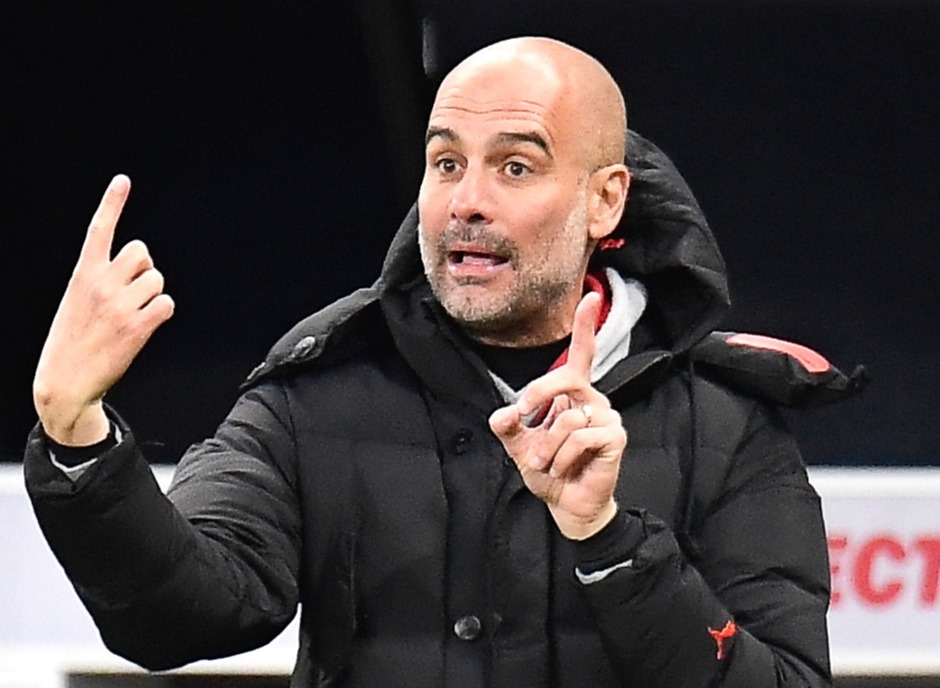 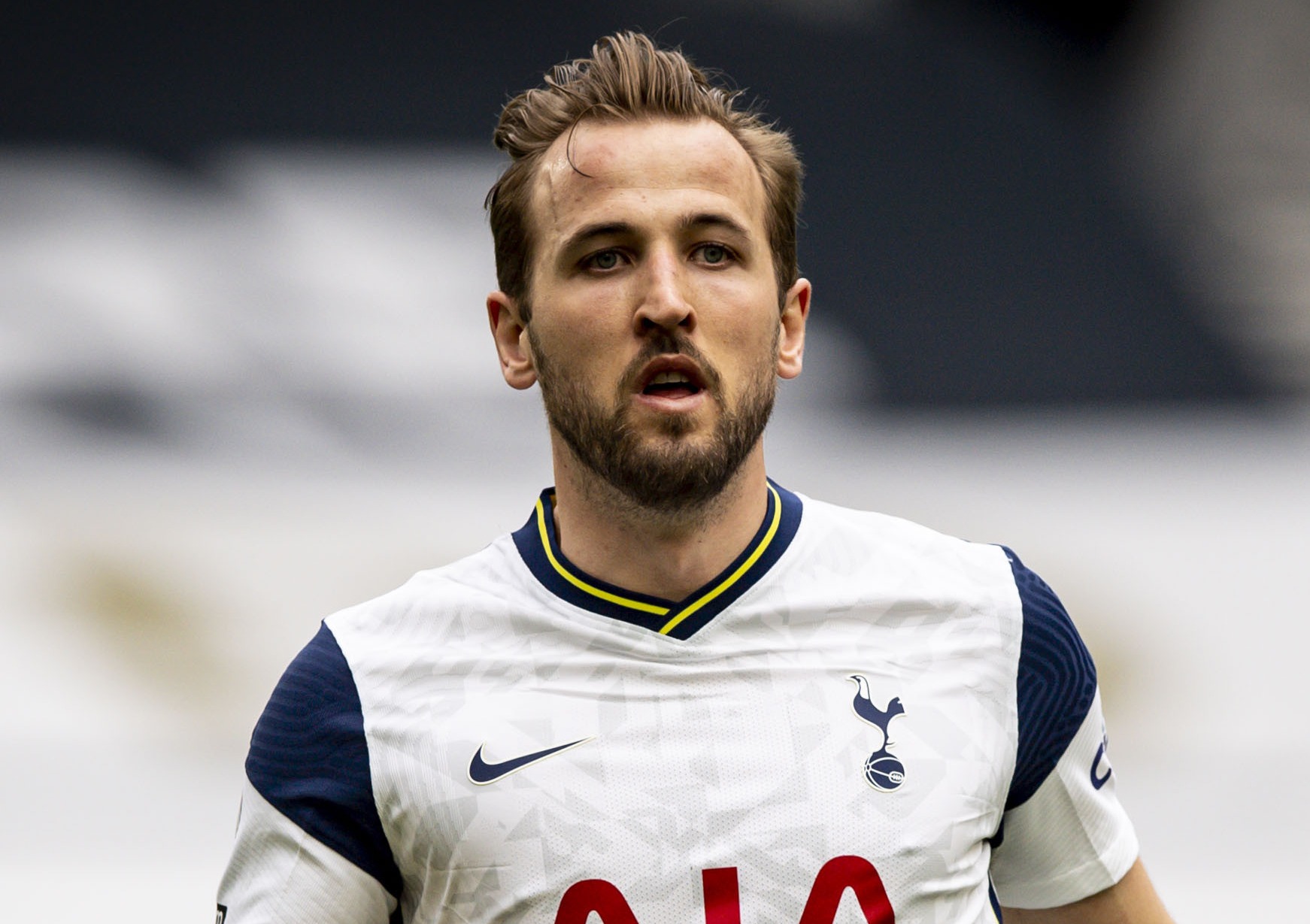 A five-year contract totalling a whopping £80million is in the works as City look to replace Sergio Aguero.

Yet Guardiola remained tight-lipped on the report when asked about the potential mega deal following his side's defeat at Brighton.

He replied: "Next question, he is a Tottenham Hotspur player, please."

Manchester United are set to rival neighbours City for Kane, 27, after he told Spurs he wants to leave.

Daniel Levy will slap a £150m price tag on his star forward when the transfer market opens at the end of the season.

But the Tottenham chairman is intent on keeping Kane, who has three years to run on his contract in North London, or at least selling him abroad.

United's desire for a new striker was thought to have been cooled by the decision to hand a new contract to Edinson Cavani.

The Uruguayan scored a stunning lob on Tuesday as the Red Devils were held to a 1-1 draw at home to relegated Fulham.

However, the chance to sign arguably the Premier League's hottest marksman, and deny City in the process, is too good for them to dismiss.

Ole Gunnar Solskjaer was also questioned on a potential bid but insisted that discussing Kane was like discussing Lionel Messi or Cristiano Ronaldo.

I could say Messi is interesting, and Ronaldo, but I can’t talk about them.

He asserted: “I can’t talk about players that are in other teams.

“I think you know me well enough. I don’t think that’s very respectful of any team, any players.

“There are loads of good players out there. I could say Messi is interesting, and Ronaldo, but I can’t talk about them.”

Most intelligent footballers: Tomori is studying business management, while Lukaku is multi-lingual – The Sun