PHIL NEVILLE went from a problem off the pitch to one very much on it.

The Inter Miami boss was rocked on Friday after an MLS investigation into financial irregularities ended with a record fine for the club and vital transfer money docked. 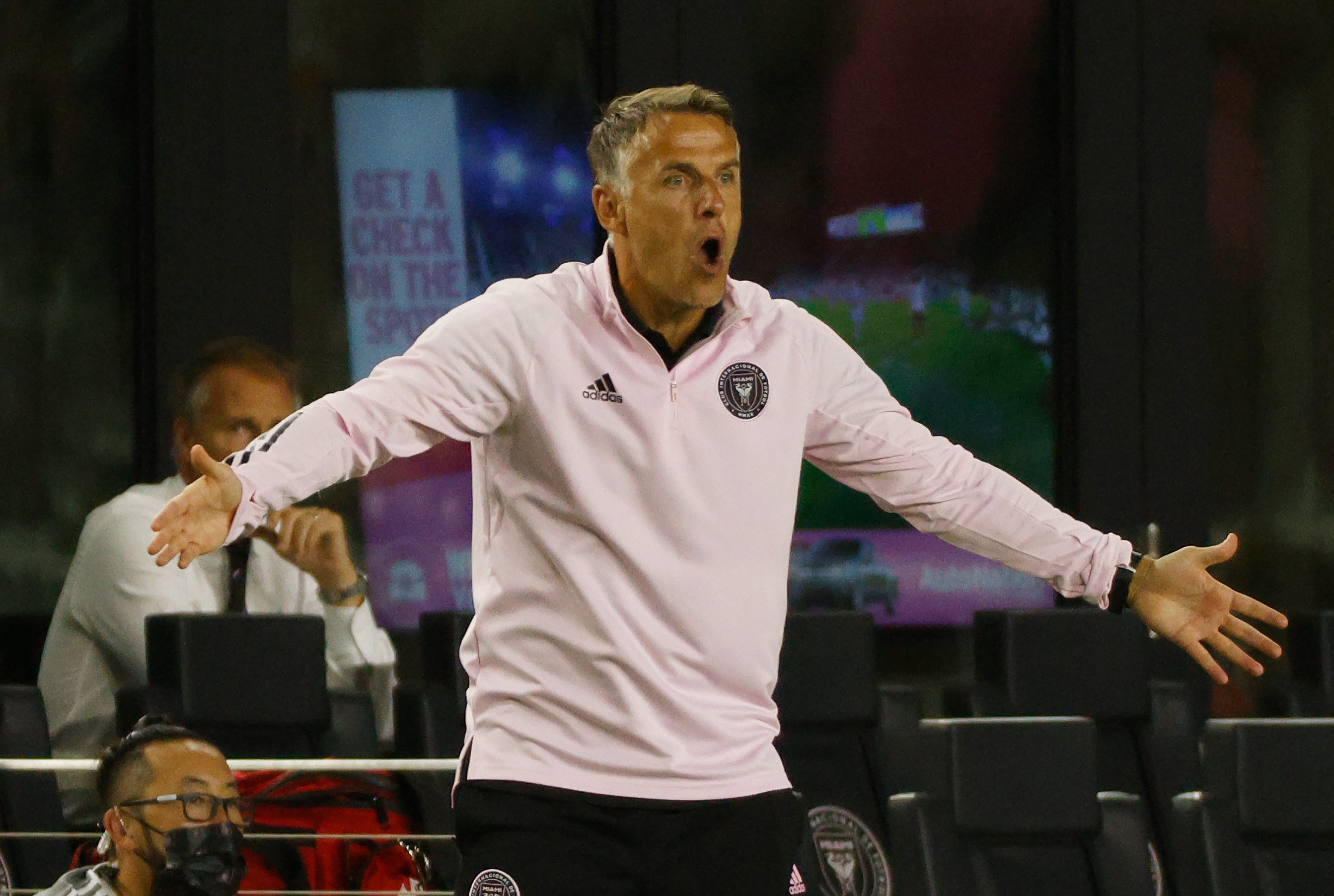 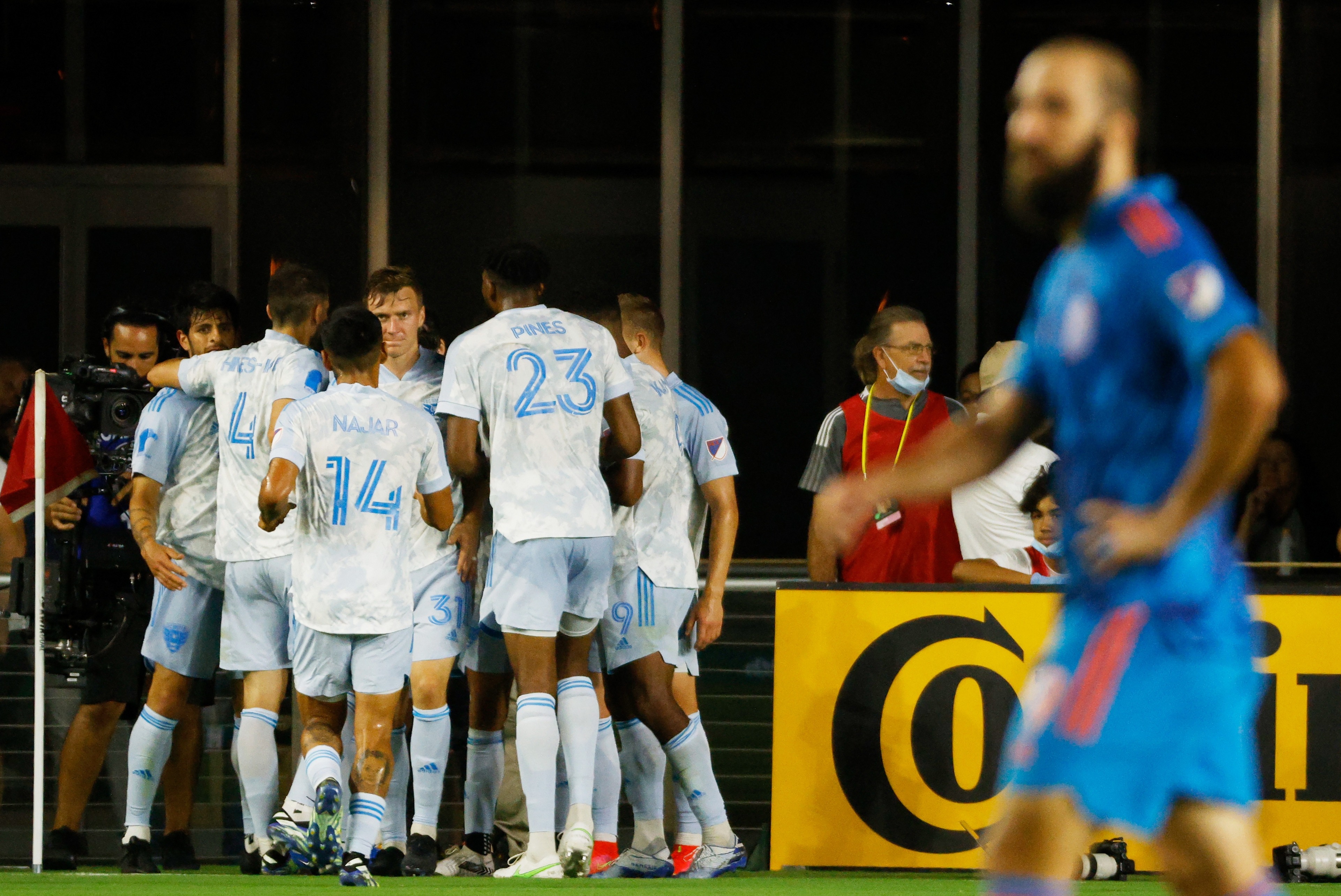 And on Saturday night, in front of almost 16,000 at Drv Pnk Stadium, struggling DC United did one hell of a number on Miami to compound a nightmare few days for David Beckham’s side.

There was certainly no party in South Florida for loyal fans who have waited over six years to see the stands jumping.

This was the first time the newly built arena in Fort Lauderdale was close to its 18,000 capacity thanks to Covid restrictions being relaxed further.

But that was the only spot of joy for the locals.

Instead it was DC who bagged just their third win of the season thanks to a brace from Ola Kamara, who scored in both halves with a strike from Paul Arriola sandwiched in between.

Nev has now lost three of his last four and this particular display was well below par.

Miami have eight points from eight matches with problems at both ends of the pitch but the former Manchester United man refused to use the MLS probe as an excuse.

He told SunSport: "The investigation seemed to have taken ages for the punishments to come out but we told the players on Friday.

"We also told them that it’s not something we think should affect them on the pitch. We take responsibility as a club but my job is to coach and the players job is to perform on the field.

"Whatever happens away from it isn’t a distraction for us. We aren’t using that [the investigation] as an excuse tonight."

Both of Neville’s wins this term have come away from Drv Pnk Stadium and he added: "We aren't dominating games at home, while also giving teams a feeling they can score against us.

"The team were focused to go out and put on a performance for the fans in a packed out stadium but we didn’t do it.

Miami now have a much needed three-week international break to lick their wounds before meeting DC United again. 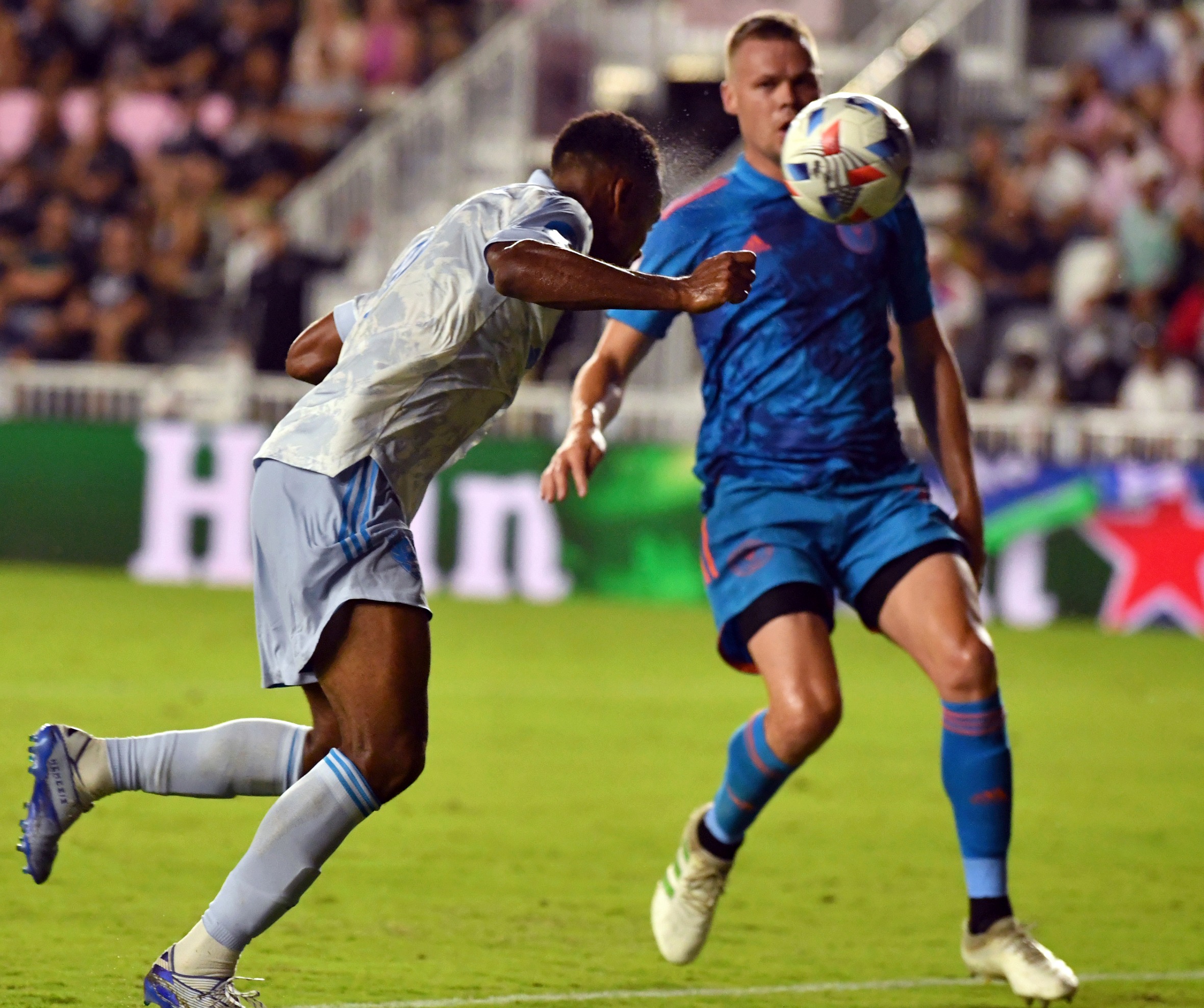 Neville said: "Now is not the time to be pointing fingers, we have to be better as a collective unit.

"One of my non-negotiables is that the buck always stops with me but we have to be together.

"There are four or five players that need four days off. That is imperative.

"It has been an intense period with a lot happening so there needs to be some clearing of minds for a few days.

"We have to come back and make sure we are better, harder to beat and eradicate the mistakes which are costing us goals."