A FRENCH surfing champion has died in Australia aged 24. 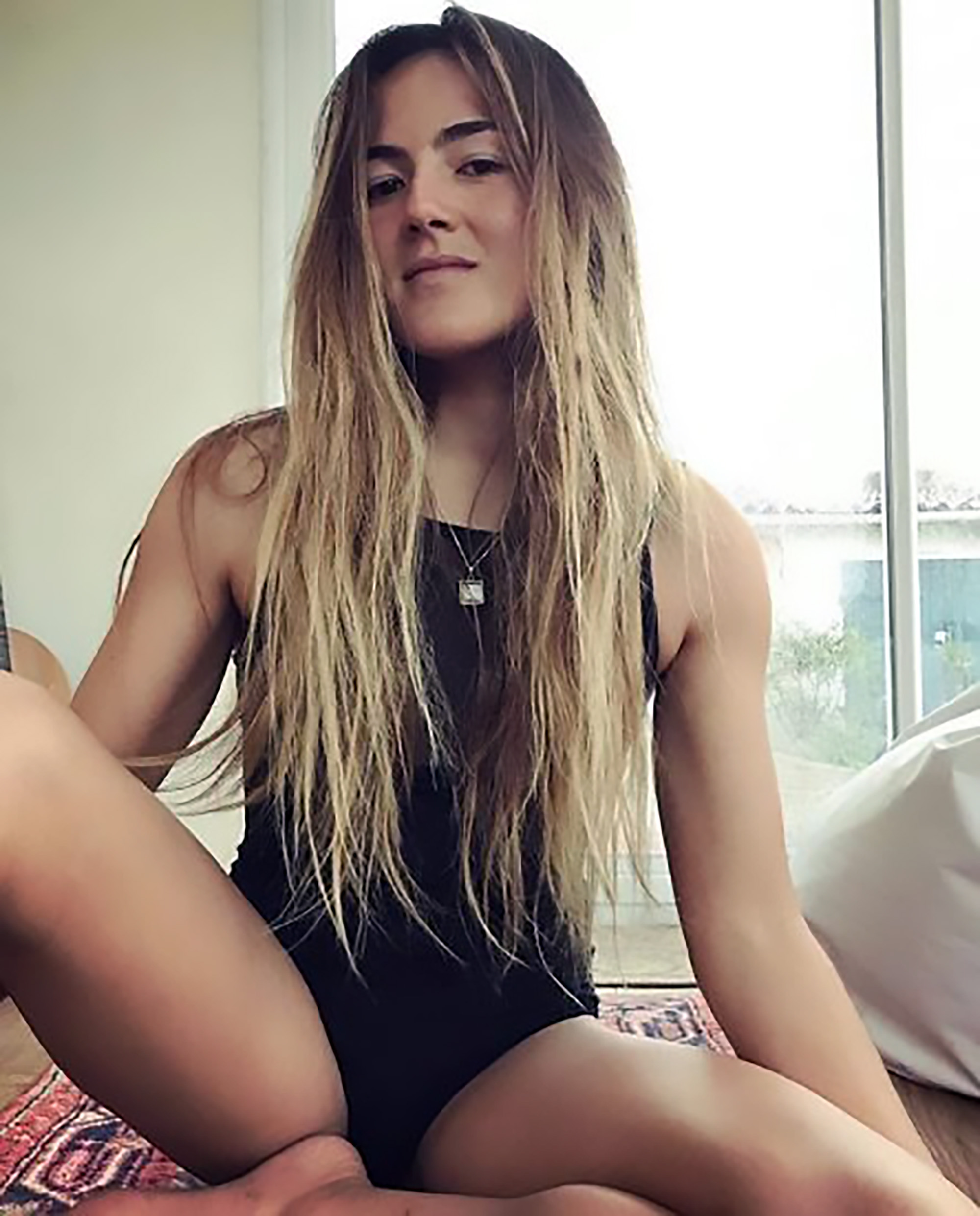 The French Surfing Federation said today: "The surfing community has lost a family member, a beautiful person with a radiant smile, an artist on her board and whose enthusiasm radiated in the Vendée and everywhere else."

Poeti, from the Vendée region, started surfing with her father Bruno aged six in the seaside town Les Sables d'Olonne.

She specialised in longboard surfing after switching from shortboard, and had been competing for ten years.

A finallist four times in France's national championships, she came second in 2018 and third in 2016.

She also won ten victories in the Coupe du France.

The circumstances of her death last Saturday were not immediately clear. 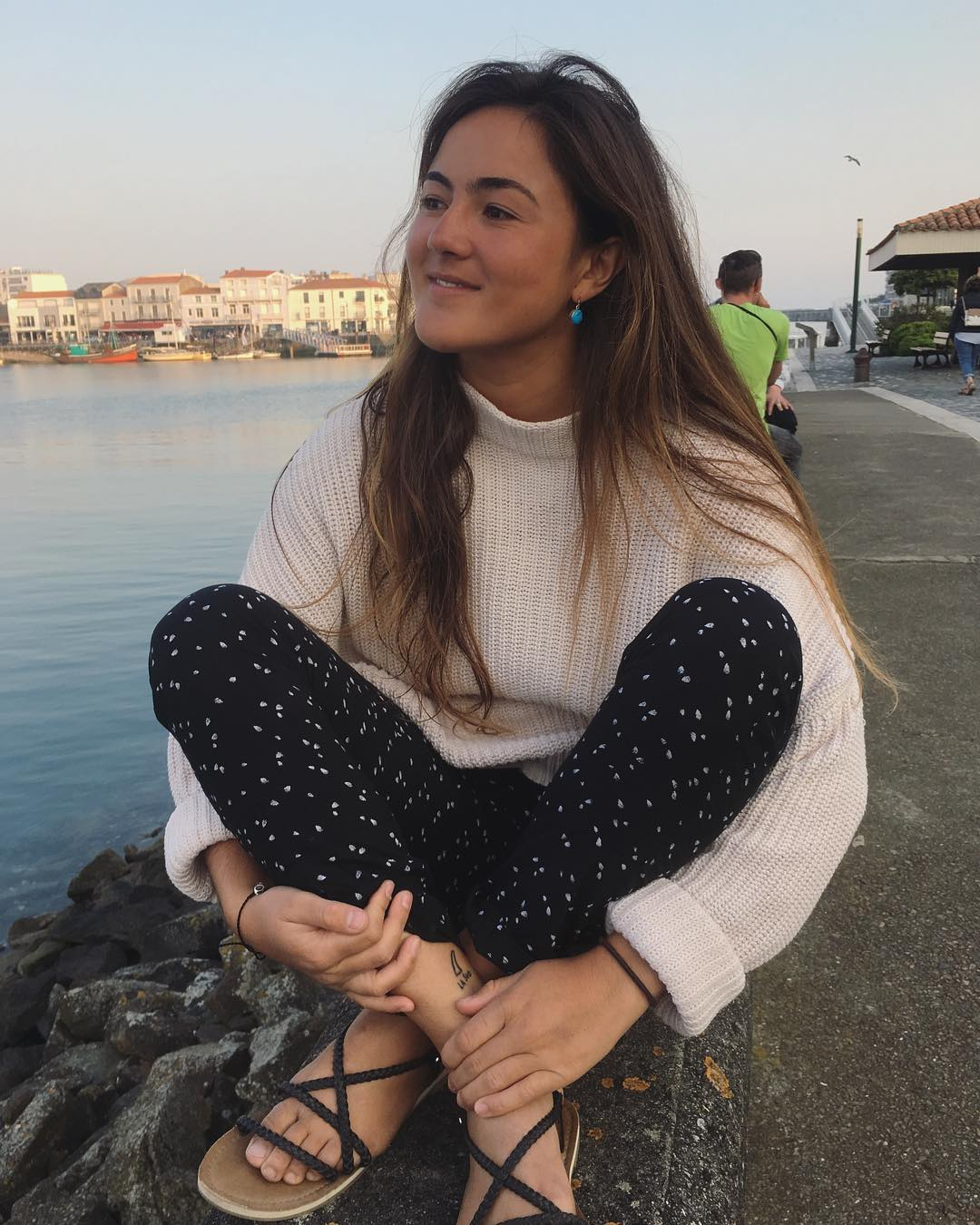 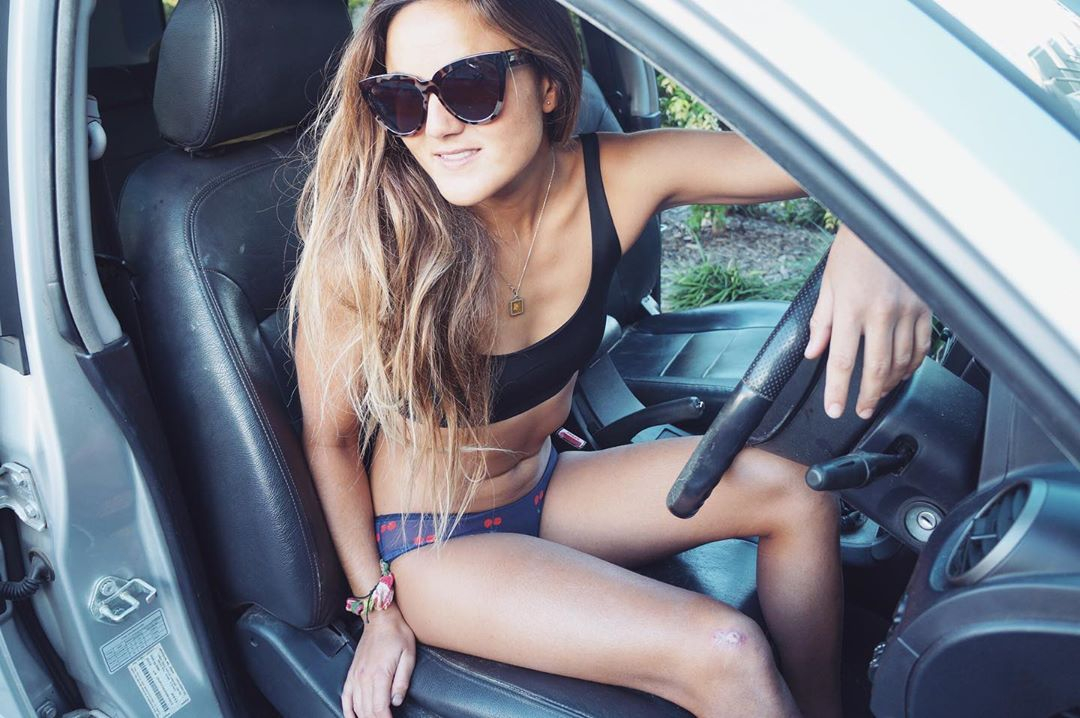 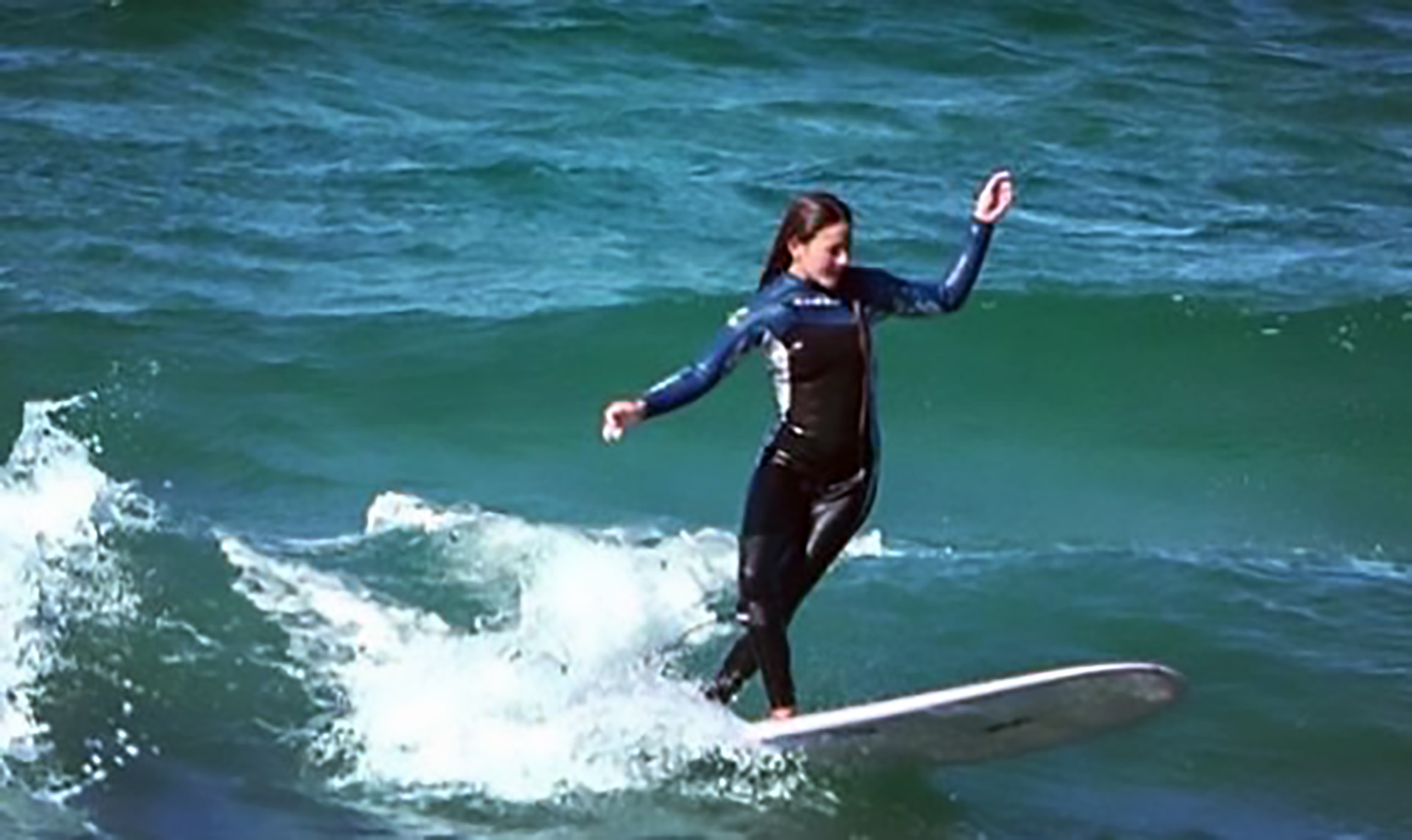 Family business: Prince Harry, Meghan Markle bolt for the exit. Can you really blame them?