The Old Trafford legend, 44, played with a young Pogba during his first stint at United and knows what a talent he is. 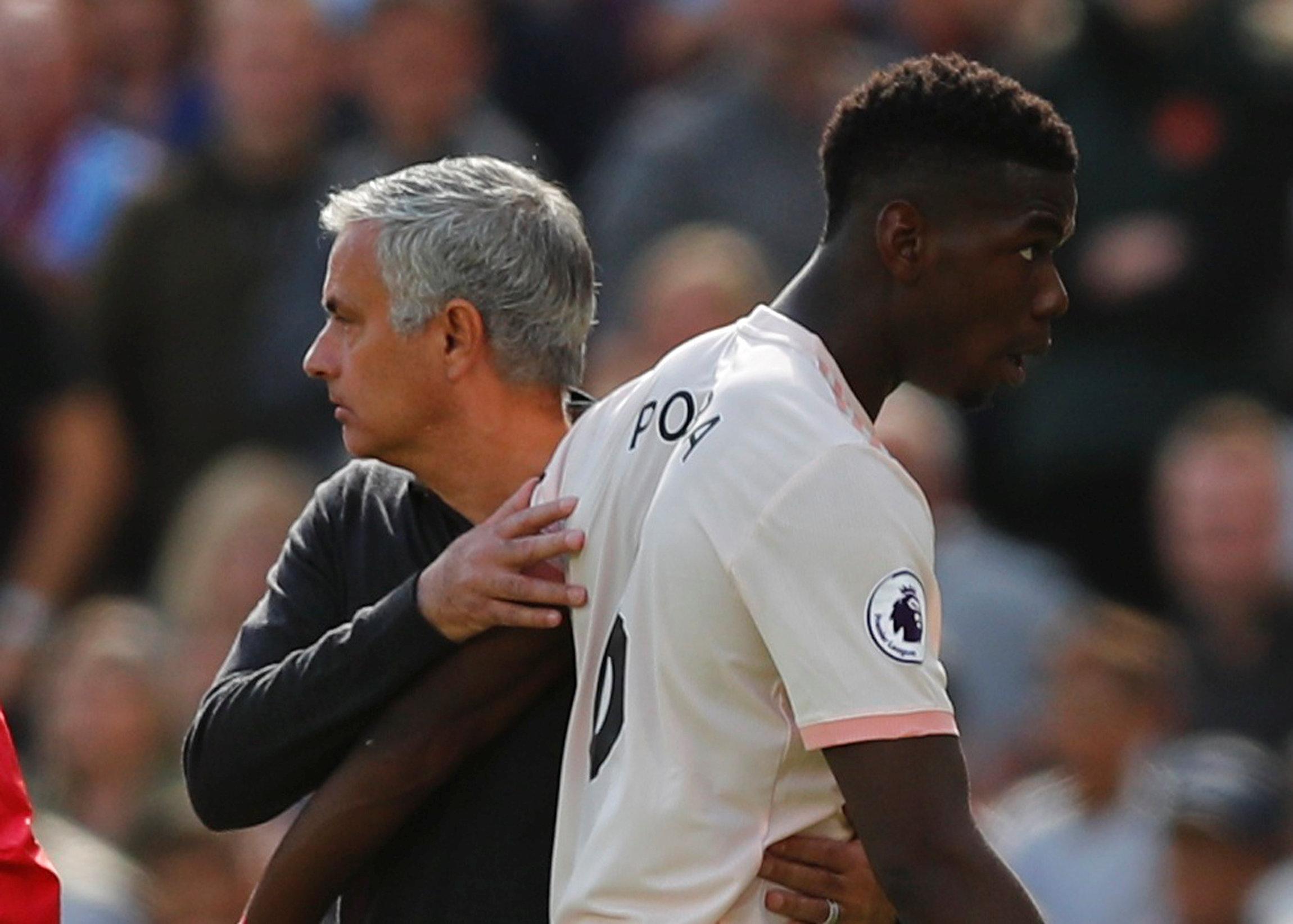 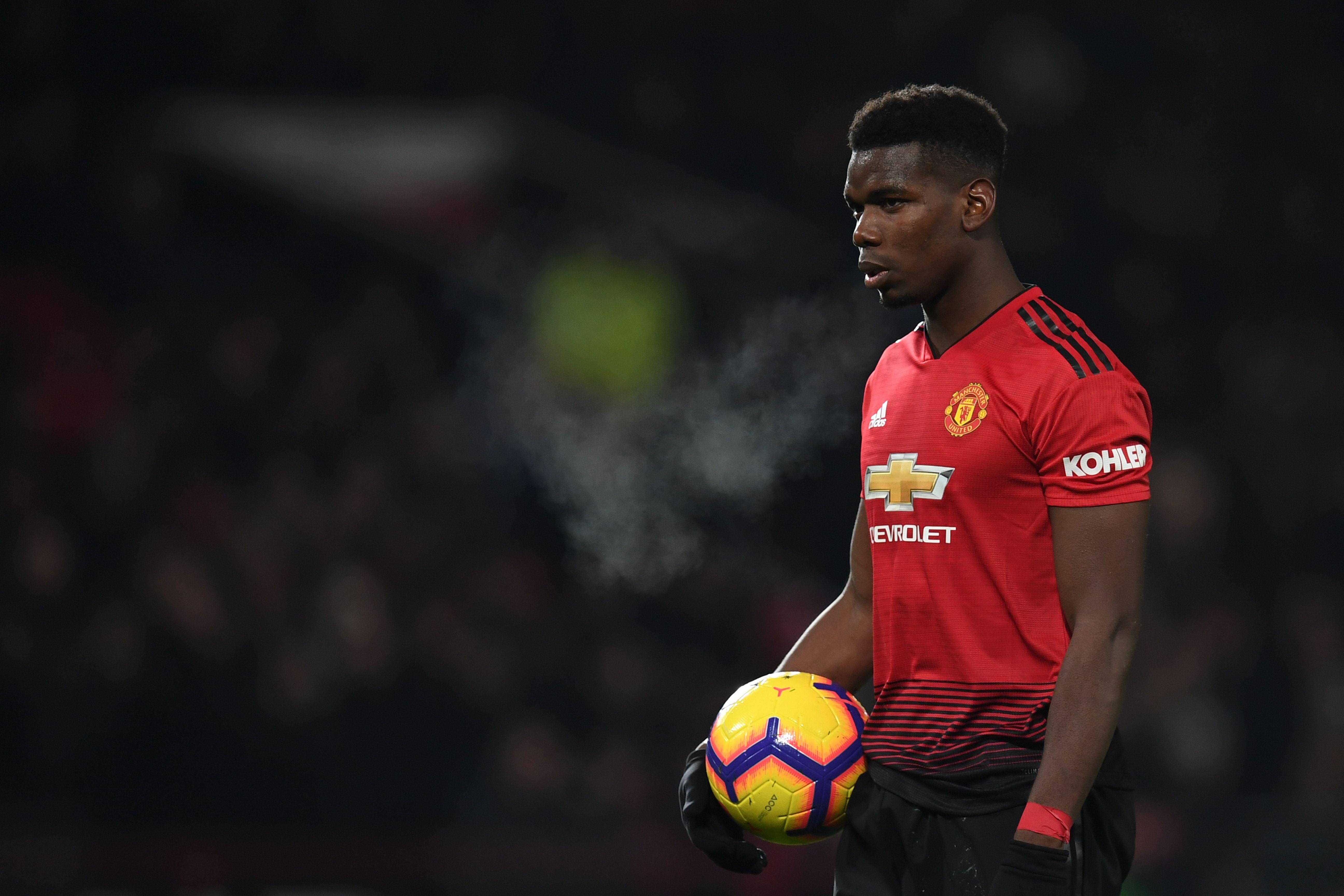 But Scholes believs Pogba, 25, was playing for himself rather than for Mourinho at times while interim boss Ole Gunnar Solskjaer has made his £89million man the key player in the team.

The ex-England midfielder said: "He lost total respect for the manager, which I don’t agree with totally. Now he’s playing with his brain and he’s using the quality he has. You’ve seen the last eight to ten games what a player he is and what a player he can be.

"It’s just down to the player. I’ve been one of his biggest critics and I hated doing it, but the reason I was doing it is because I've played alongside the lad. 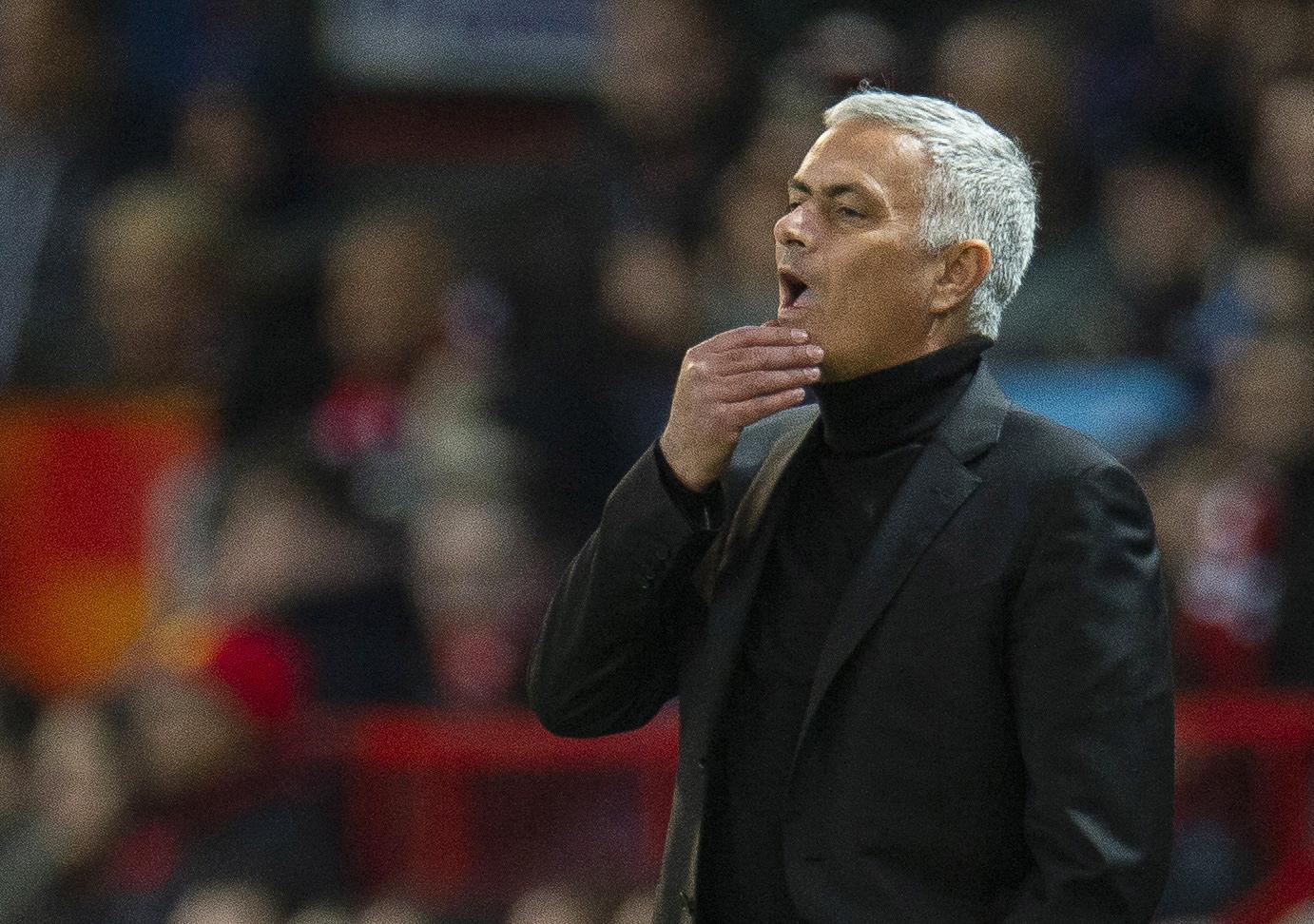 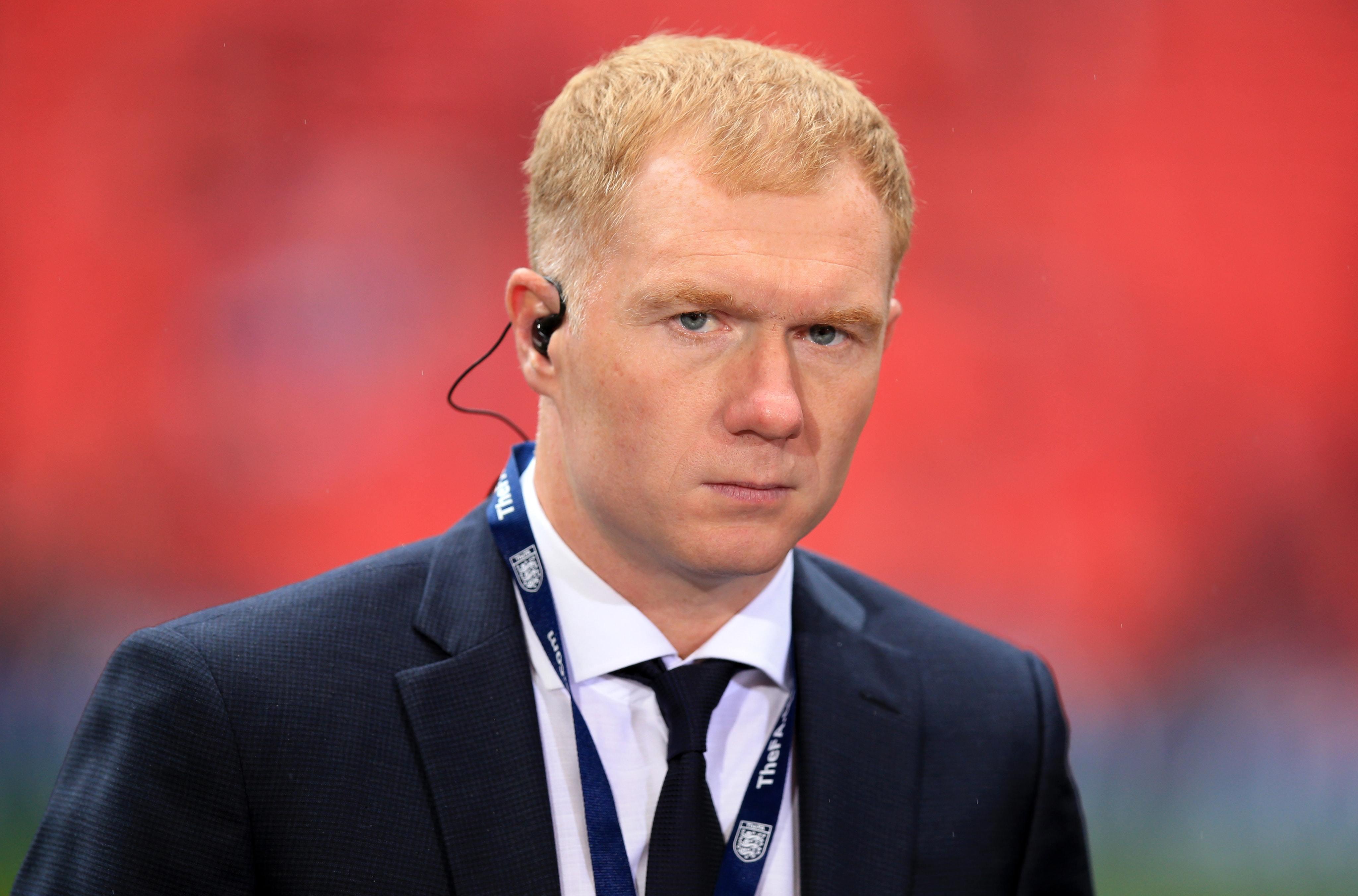 "I’ve seen over the years what a talent this player is. For the first part of this season and probably last year he was playing for himself.

"It’s difficult. Obviously that’s what Ole has done. I’m not sure that’s Allegri at Juventus would have had that kind of attitude with him."

And it appears Scholes may well have a valid argument.

In the 17 Premier League games Mourinho took charge of this season, Pogba scored three goals – two of which were penalties, the other a rebound – and registered three assists. 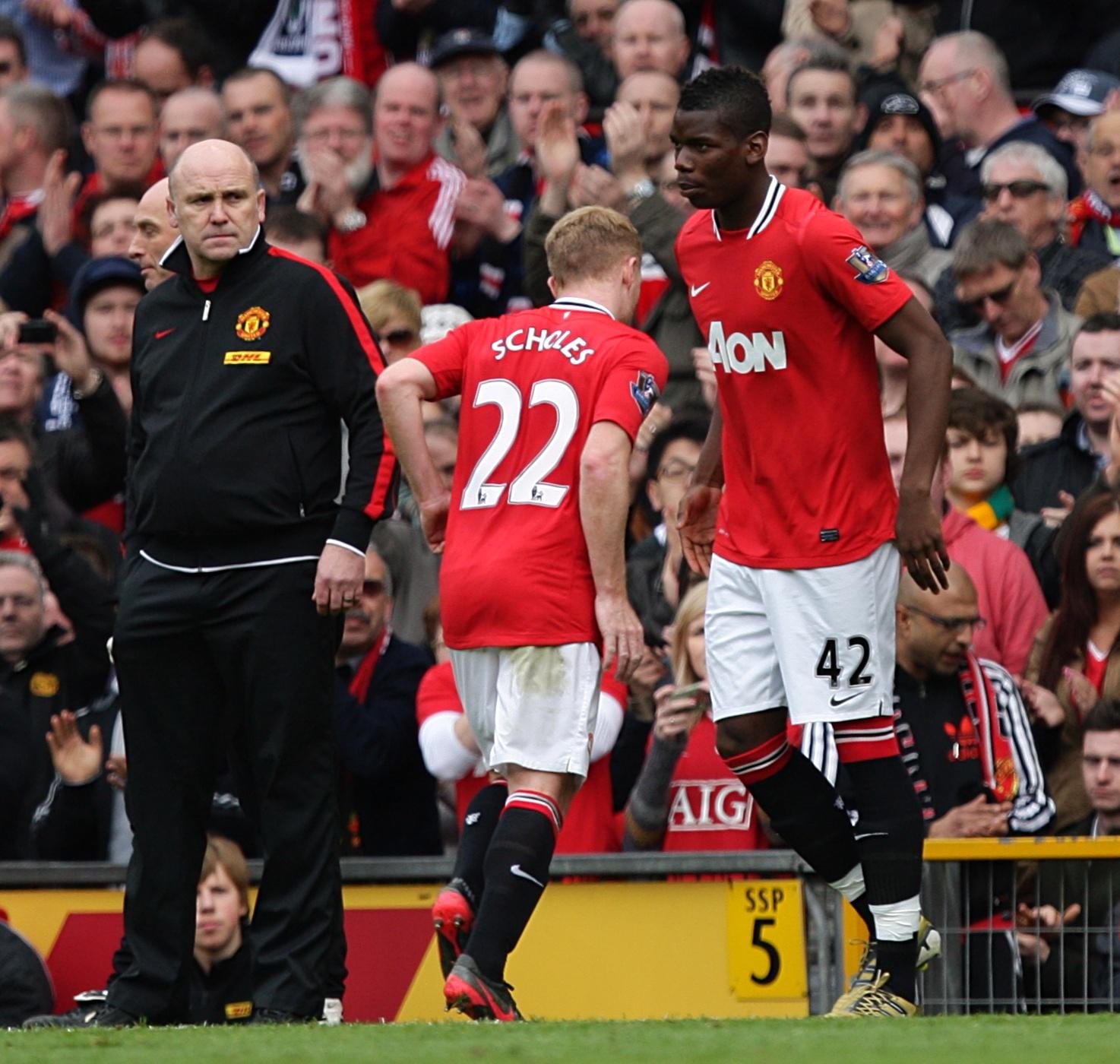 He was also stripped of the vice-captaincy and fell out with The Special One. This eventually led to him being reduced to an unused substitute in the last two matches of the Mourinho era and a quickly-deleted Instagram post upon the sacking.

It got so bad that Pogba wanted to leave the club in January if Mourinho was still in charge, as revealed by SunSport.

Since then, though, he has found a new lease of life under Solskjaer. So much so that he has turned into United's unofficial captain and "leader of the dressing room".

In seven league matches, Pogba has racked up six goals – including braces against Huddersfield and Bournemouth – to contribute to his best goals return and four assists, the standout one coming against Tottenham. 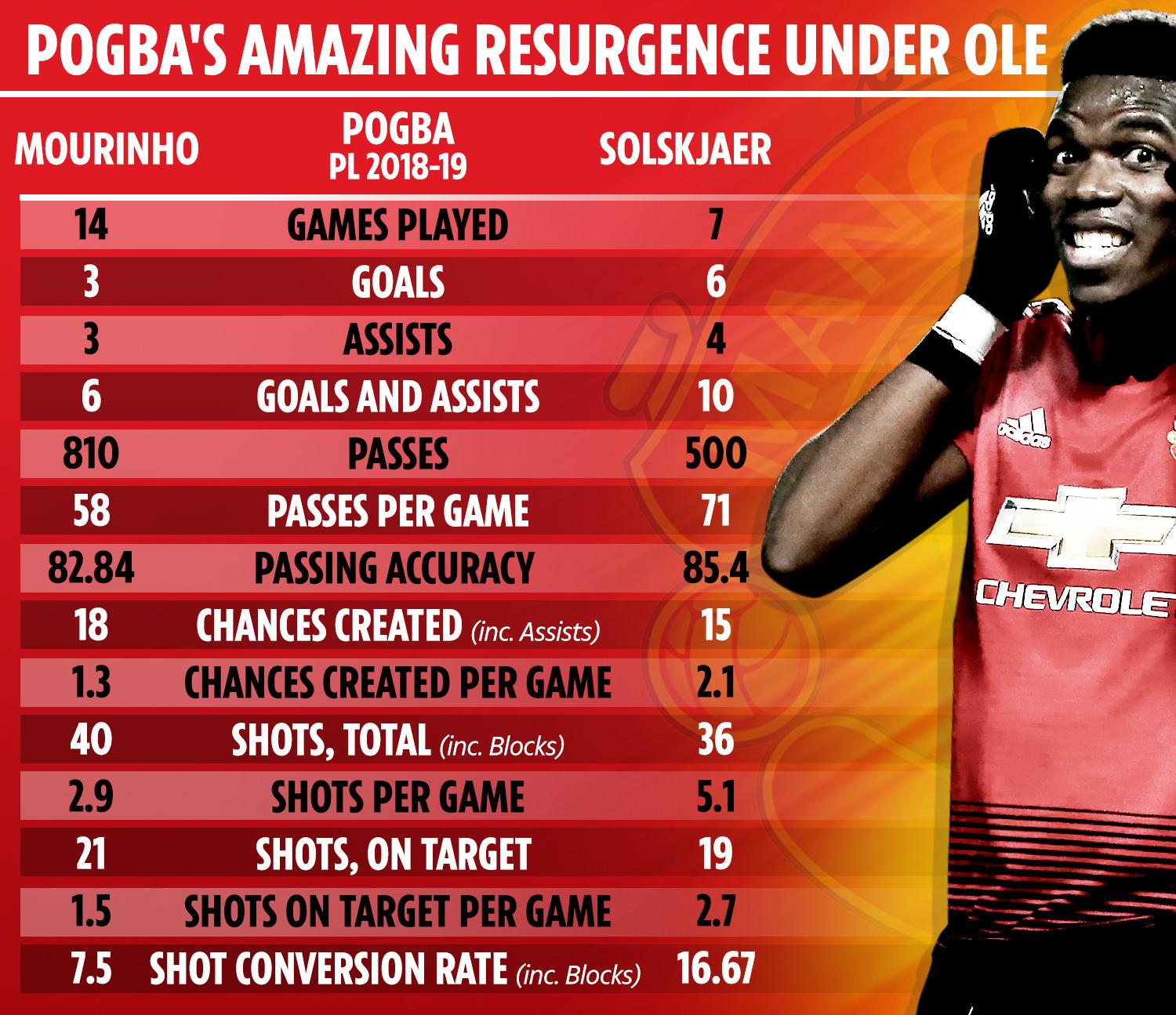 His performances saw him named United's Player of the Month for December and he is on the shortlist for January, too.

And Scholes, Solskjaer and fans will be desperate for more of the same from Pogba in February, starting at Leicester tomorrow afternoon, if he is fit after limping down the tunnel after the draw with Burnley on Tuesday.

‘Our economy has been hit hard’: Budget deficit blows out to record $85.3b