PREMIER LEAGUE clubs are banning stars from commercial travel to minimise the threat of catching coronavirus.

Football matches as well as rugby and cricket fixtures have all been wiped out by the deadly bug COVID-19, which as of last night had claimed 35 British lives and infected 1,391 people.

⚠️ Read our Coronavirus in Sport live blog for the latest news, updates and cancellations 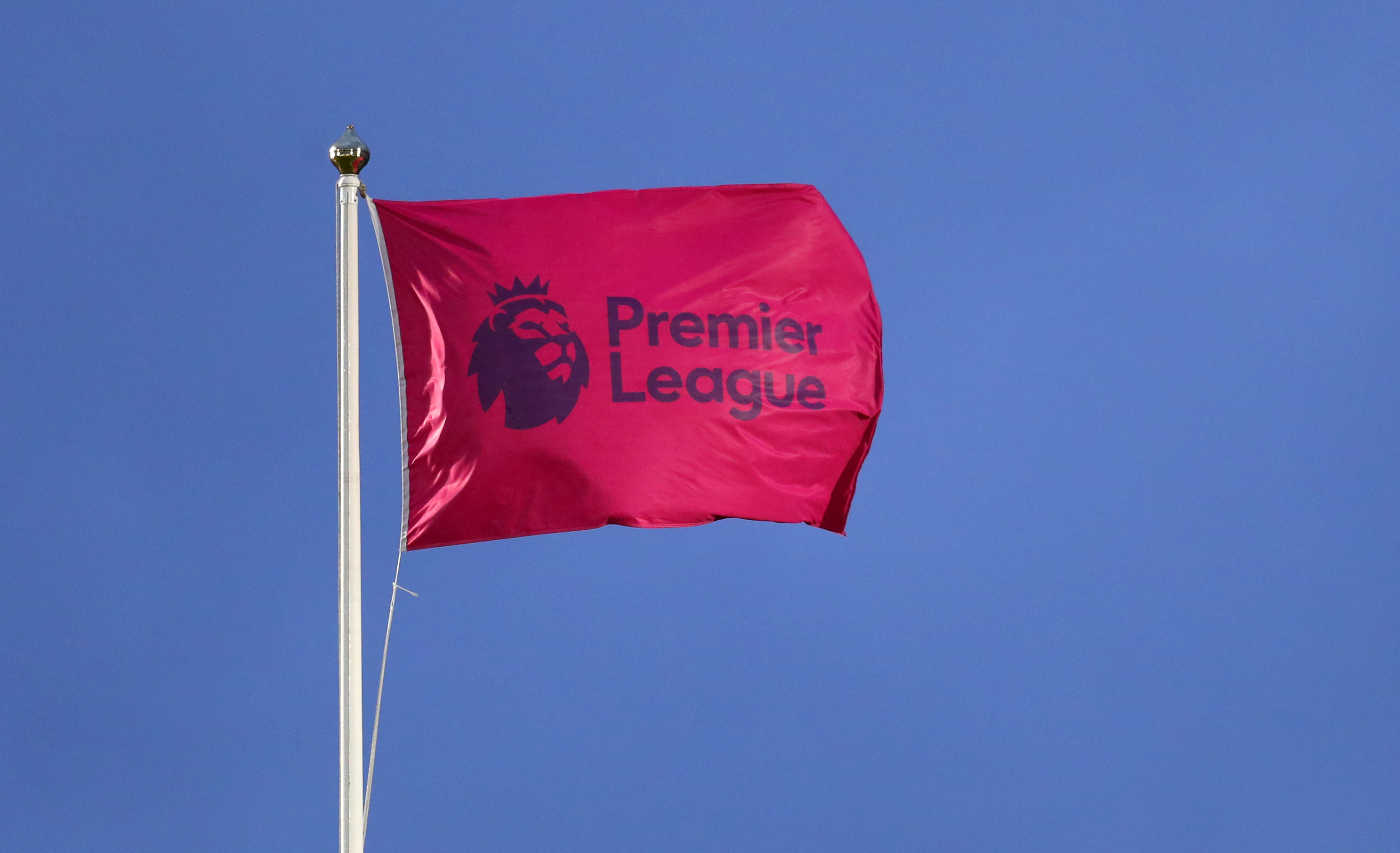 As a result of domestic and European games being postponed on Friday, some players have been given extended breaks while other teams, like Manchester United, have continued to train as normal.

But according to the Daily Mail, players are being prohibited from using commercial travel as airports and train stations are considered hotbeds for the killer virus.

West Ham are said to be demanding players keep a log book of where they have been, a tactic now adopted by several others teams.

According to The Mirror, the friendly kickabout has angered Blues bosses, who had urged players to stay at home after team-mate Callum Hudson-Odoi tested positive for coronavirus.

West Ham staff, including manager David Moyes, who came into contact with infected Arsenal boss Mikel Arteta, have also been in self-isolation since Friday.

Government guidelines suggest anyone who has come into contact should remain at home for a week.

But Hudson-Odoi, 19, revealed he has recovered from the deadly virus in an Instagram post, as he said: “As you may be aware, I had the virus for the last couple of days, which I’ve recovered from.

“I followed the health guidelines and self-isolated myself from everybody for the week.

“Hope to see everybody soon and hopefully be back on the pitch very soon. Take care.”