Undercover scouts wearing the £150 glasses fitted with recording devices sneak in to grounds to watch opponents. 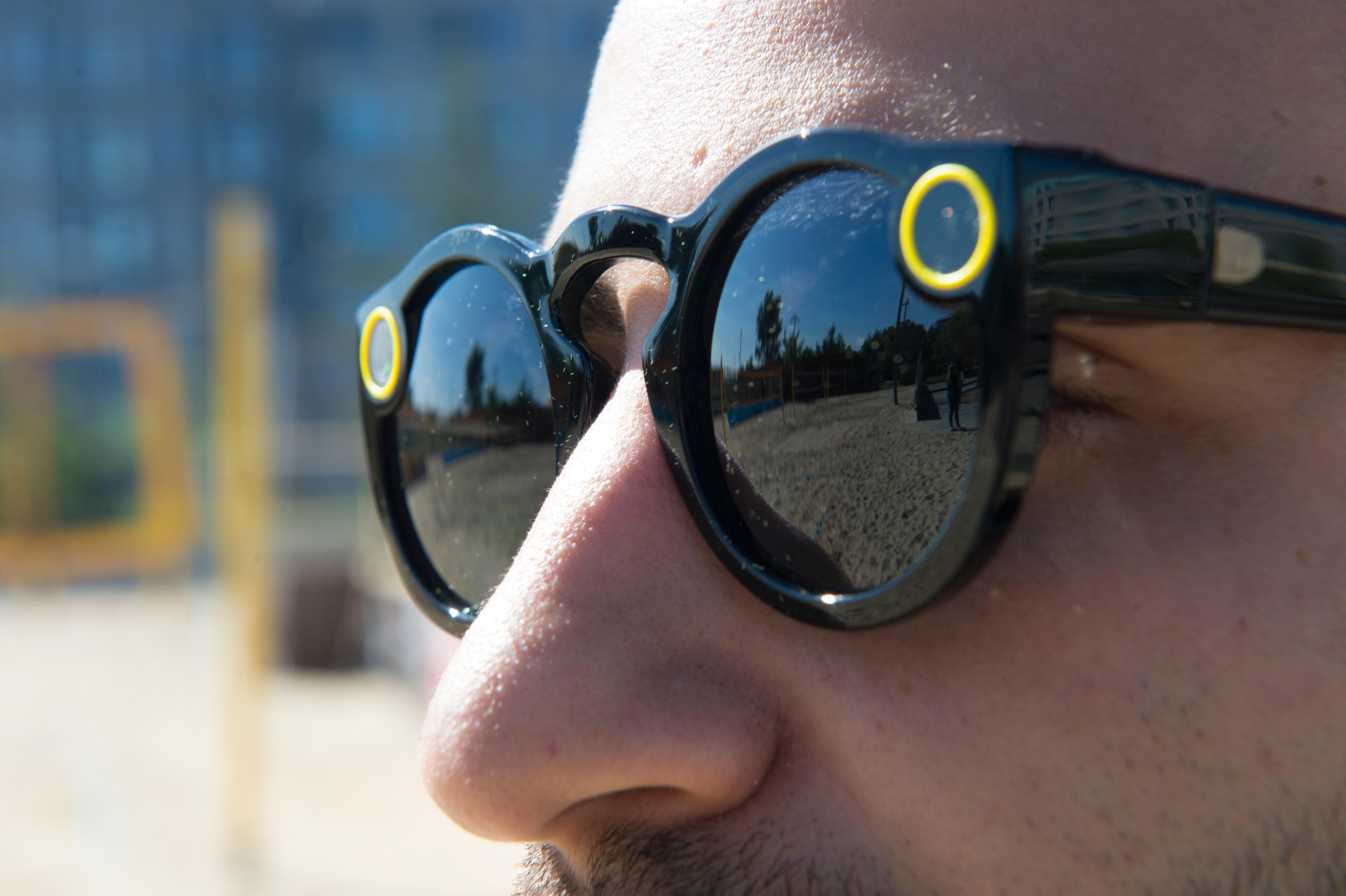 Leeds were fined £200,000 by the Football League last month after boss Marcelo Bielsa admitted spying on ALL his club’s Championship opponents this season.

EFL chiefs changed their rules to “prohibit any viewing of opposition training in the 72 hours prior to a fixture” after the Spygate storm but the use of state-of-the-art recording devices do not break current Premier League regulations.

A club insider told The Sun on Sunday: “Some Premier League teams needed more recorded clips of certain game situations than they could get from normal means.

“They realised they could buy some covert recording devices easily on the web. 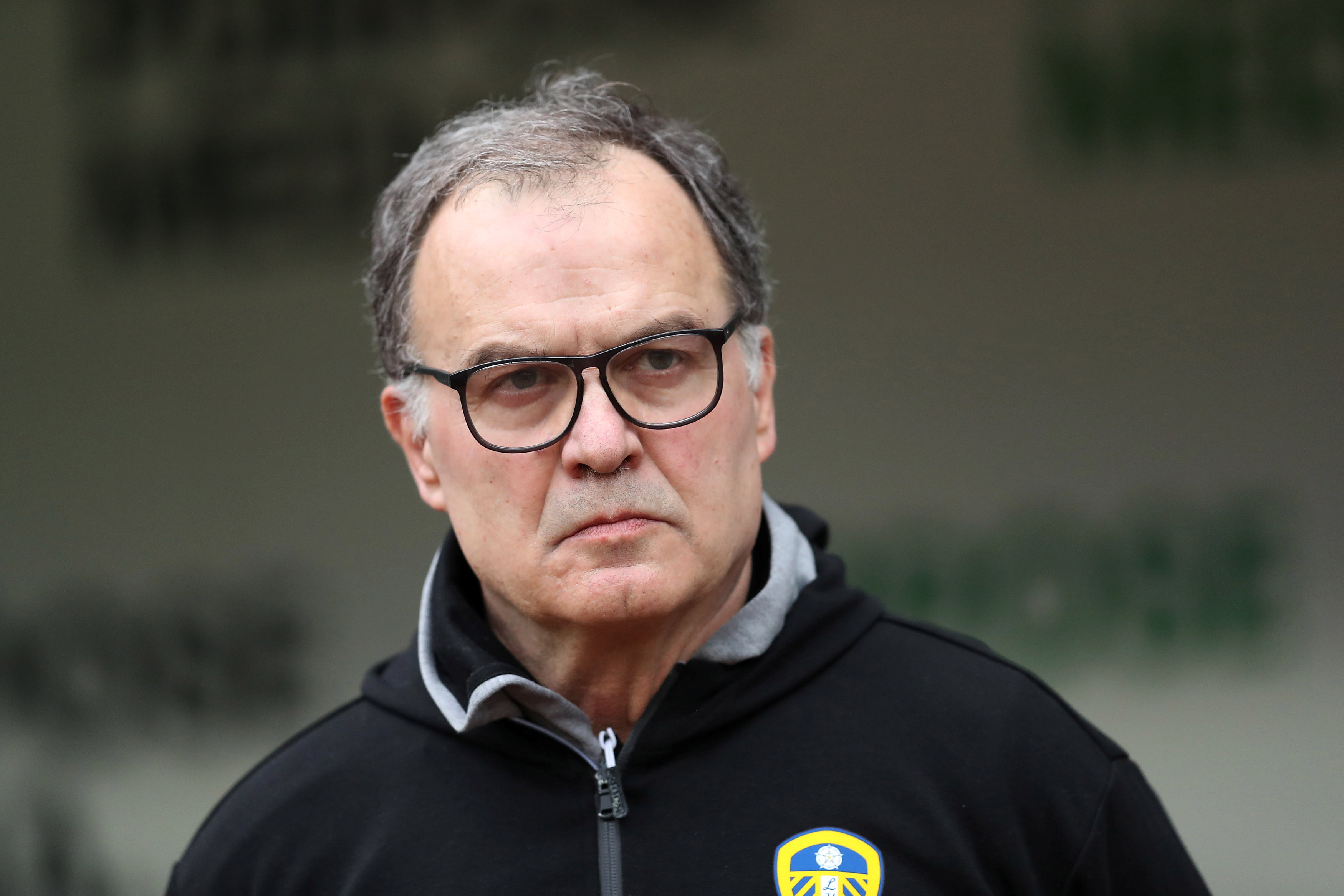 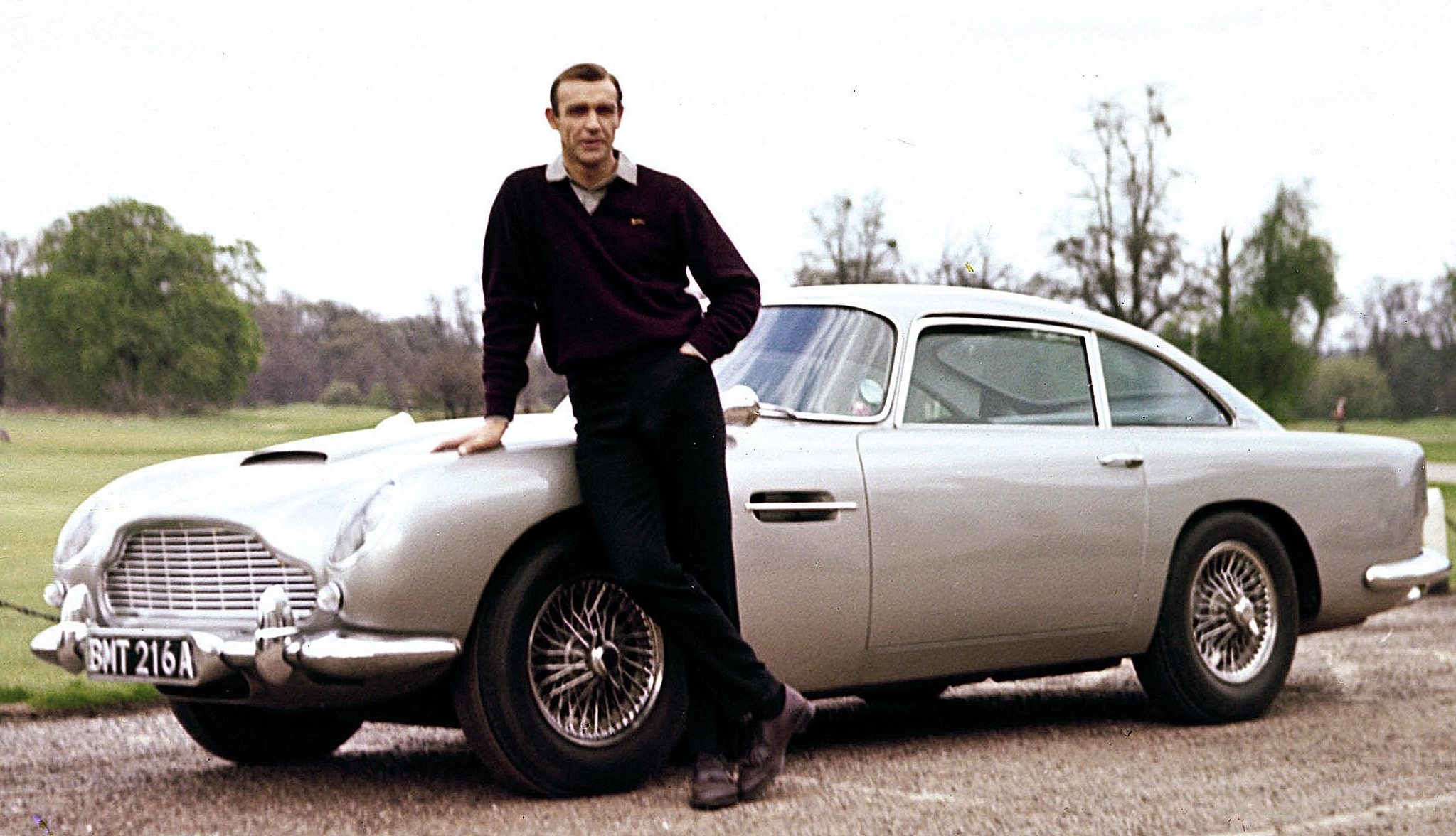 “Then they can go sit in the stands at games to record whichever bits of the opponents they wanted to focus on.
“The footage can either then be shown to the manager to help him prepare players, or edited for players to download ahead of big games.

“No one is doing anything wrong.

“But it’s funny to think clubs are sending workers to sit in the stands and mingle with normal fans wearing special recording spectacles.”