AN unnamed 16-year-old Premier League footballer has been slapped with a nine-month ban for possession of a growth hormone.

The starlet – who was 15 at the time at the offence last year – was found to be in possession of a pen-type dispenser containing somatropin. 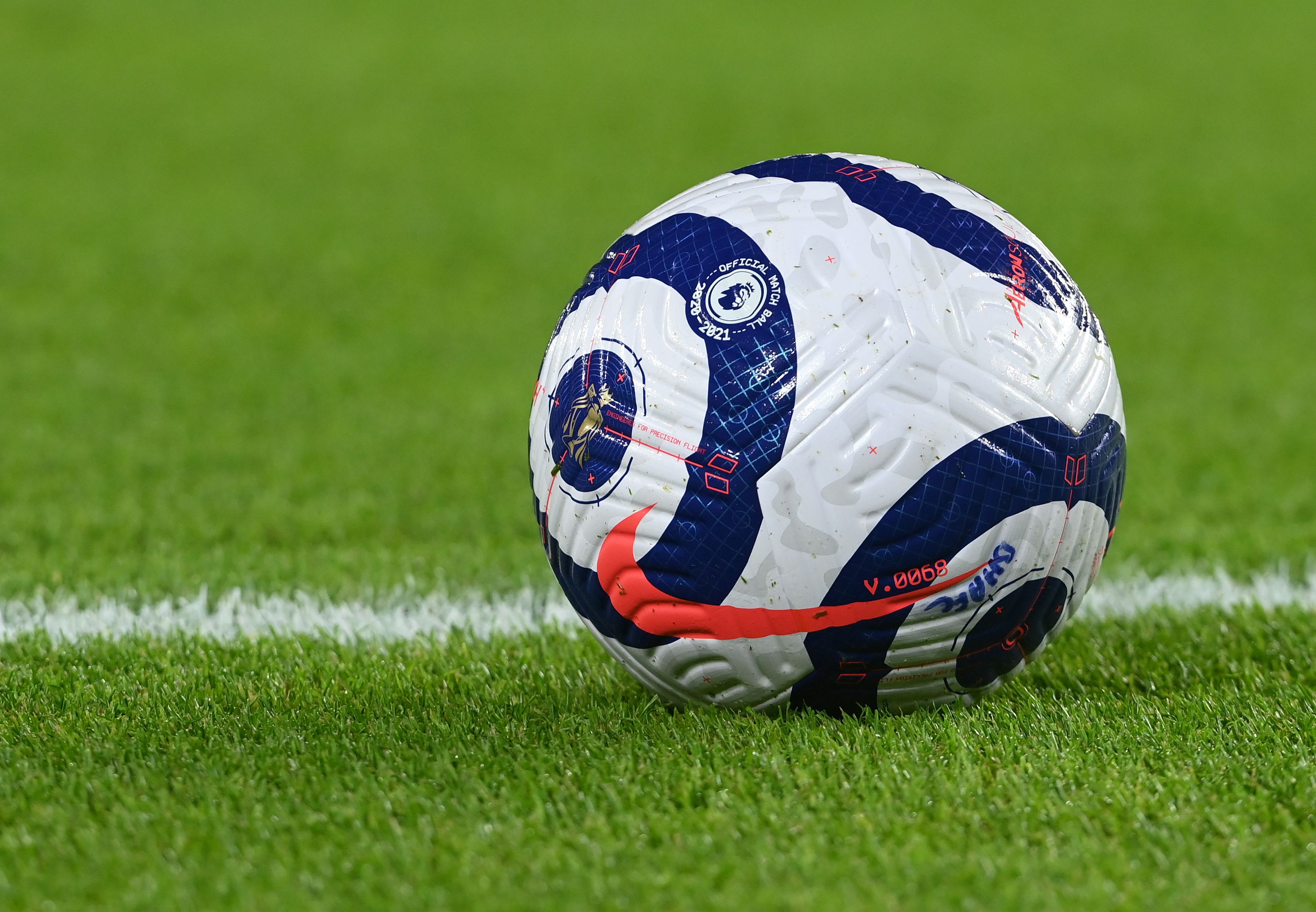 The substance – that is used to treat growth failure – is banned by the World Anti-Doping Agency and is prohibited at all times.

A four-year ban was on the table for the teenager with the FA seeking a long punishment after the player was also charged with using somatropin.

However in the ban that was issued last month, an independent regulatory commission failed to prove that claim.

The player – whose name and club cannot be revealed due to his age – was subsequently handed a nine-month ban.

However his suspension will conclude on May 7 after consideration was given to the time he was suspended.

An FA statement on his ban read: "The footballer was charged by The FA with two breaches of its Anti-Doping Regulations on 8 July 2020 and provisionally suspended from all football and football-related activity.

“It was alleged that the footballer had committed two Anti-Doping Rule Violations by possessing and using the growth hormone somatropin that is classified as a prohibited substance at all times by the World Anti-Doping Agency.

“An independent regulatory commission subsequently found the alleged Anti-Doping Rule Violations for possession and use of a prohibited substance to be proven and unproven respectively and applied a back-dated nine-month suspension from 7 August 2020 that will conclude on 7 May 2021."

UK Anti-Doping director of operations Pat Myhill added: "Athletes, their parents and the teams they play for, all have a role to play in helping to keep sport clean.

“This case demonstrates that the anti-doping rules apply to all athletes, regardless of age, and serves as an important reminder of the serious consequences that can apply if those rules are broken.

“If you are responsible for a young athlete, you should take a proactive approach to ensure their participation in clean sport and help to protect them from the risks of doping.”