THE Premier League is to end the bonanza of live televised matches for the 2020-21 season.

Since the restart, every match has been available to watch on TV to make up for fans being banned from the stadiums. 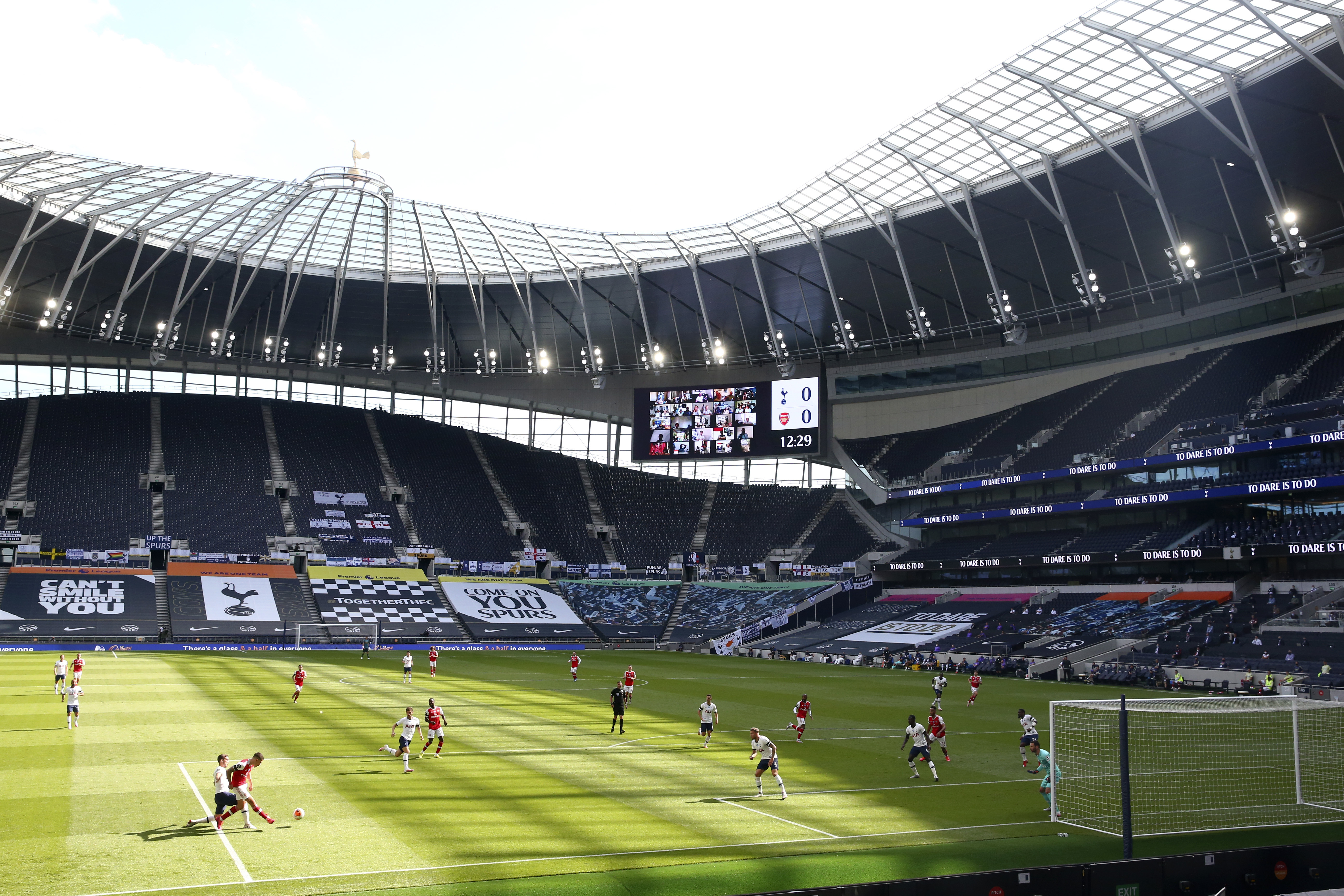 All 92 games have been made available for fans, on Sky Sports, BT Sport, Amazon Prime and the BBC.

But despite there being no set date for allowing fans back into grounds, broadcasters are set to revert back to broadcasting select games, say The Athletic.

The report states Sky and BT will carry on as they have for years, broadcasting select games.

Meanwhile, the BBC will go back to showing only highlights, with no live Premier League games.

The game fell agonisingly short of becoming the most-watched Premier League match of all time with 3.9million tuning in.

Losing the chance to watch all matches live on TV will be a huge blow to fans, particularly supporters of club who see fewer of their matches chosen for coverage.

But fans will be buoyed by the news fans might be allowed back into stadiums in September, redy for the start of the 2020-21 season.

Last month, Culture Secretary Oliver Dowden said: "I would really hope that by the return of the new season we might be in a position whereby some fans could start to return to stadiums.

"And I know that would be another important part of restoring the financial position of clubs."

‘Our economy has been hit hard’: Budget deficit blows out to record $85.3b