But they are unlikely to get a PENNY. 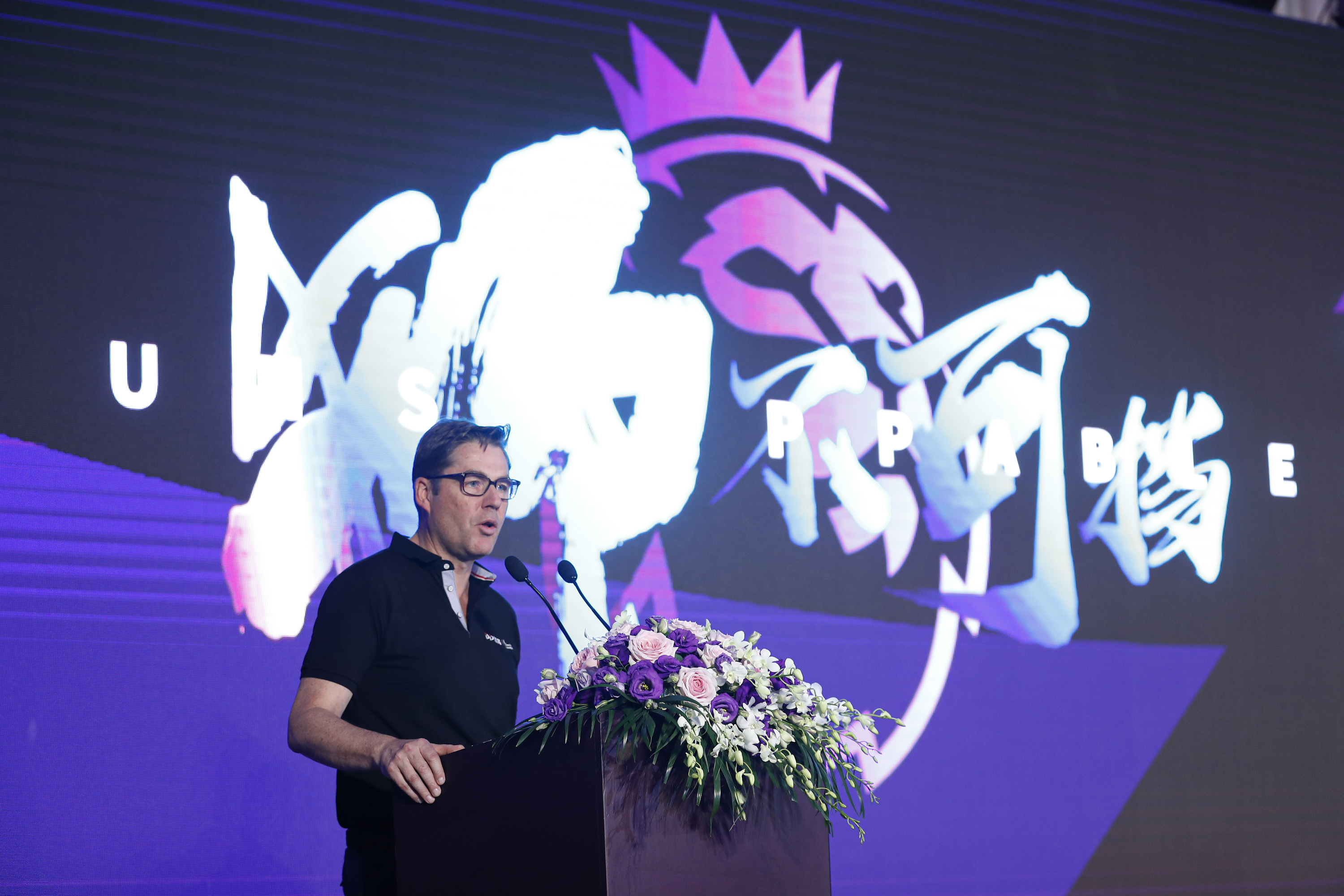 League bosses cut their £490m three-year deal with PPTV in September 2020, on the eve of the start of the delayed 2020-2021 season, after the Chinese company reneged on the first payment of £160m.

PPTV claimed the Prem had breached its contract as a result of the pandemic shutdown and promised to lodge a counter-suit to the claim against it.

A High Court hearing ruled in the Prem’s favour and ordered PPTV to pay £157m plus interest and costs, amounting to a total of £164m.

But Premier League chiefs are unlikely to receive any of the money with PPTV owned by the cash-strapped Suning corporation, owners of Inter Milan who were forced into a firesale last summer.

Inter had to sell key players like Achraf Hakimi to Paris Saint-Germain, who bought the full-back for £59m.

The club hierarchy's transfer decisions resulted in a fallout in May between them and former manager Antonio Conte, who led Inter to their first Scudetto since 2010.

Conte resigned, just days after winning the Serie A title, and received around £6m in compensation.

The former Chelsea boss took a break from management until he joined Tottenham six months later.

Trading in Suning shares was stopped in June with the company facing debts of £5bn although chief executive Zhang Jindong claimed last month its position had 'stabilised' and that the debt problems were being 'resolved'.

How can France win Six Nations title? What Les Bleus must do against Wales and Scotland