ARSENAL legend Ian Wright's GRANDSON has made his professional debut for Stoke in their FA Cup clash at home to Leyton Orient.

D'Margio Wright-Phillips – son of Shaun – is now the THIRD generation of his family to make it in the professional game, with uncle Bradley also enjoying a long playing career. 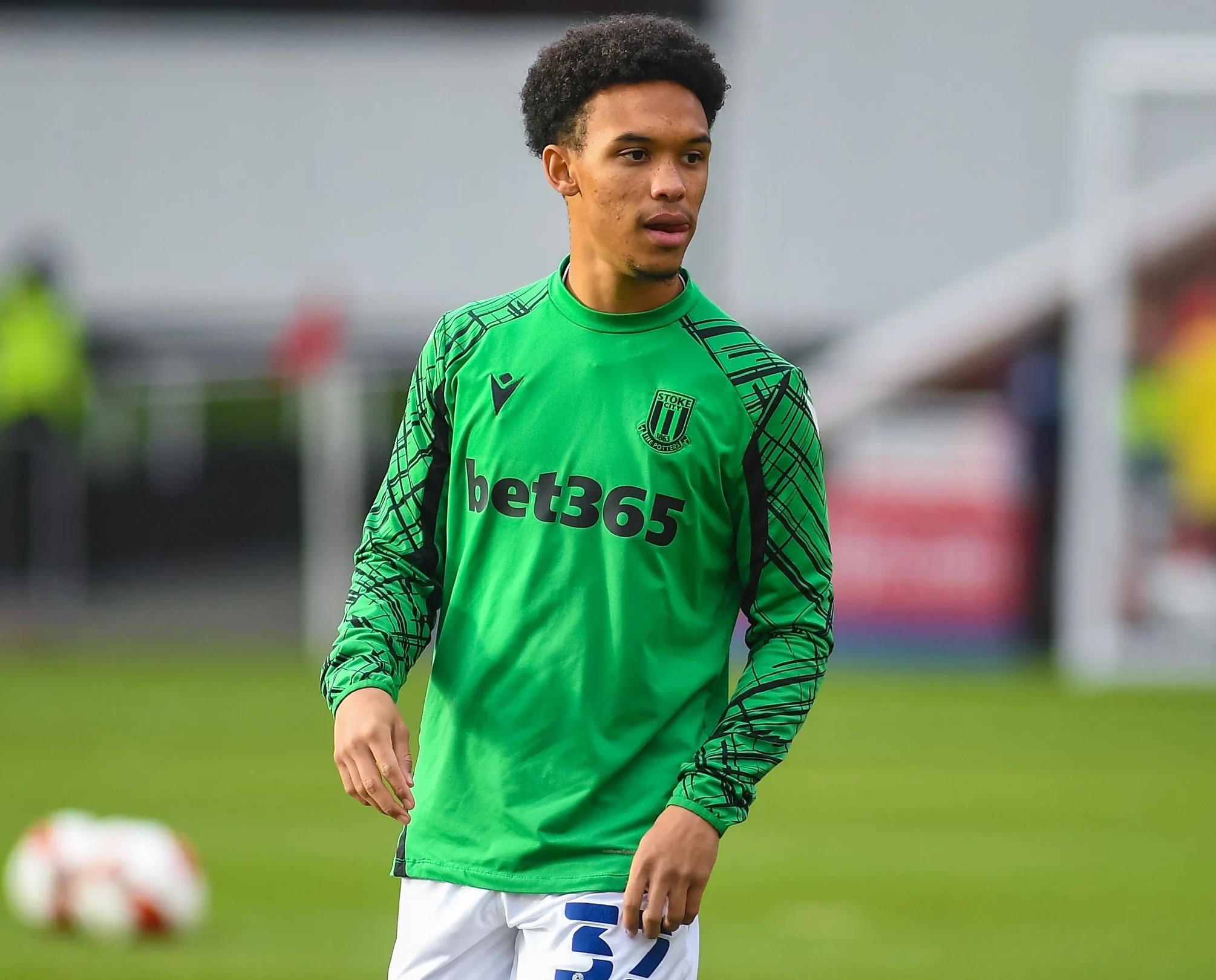 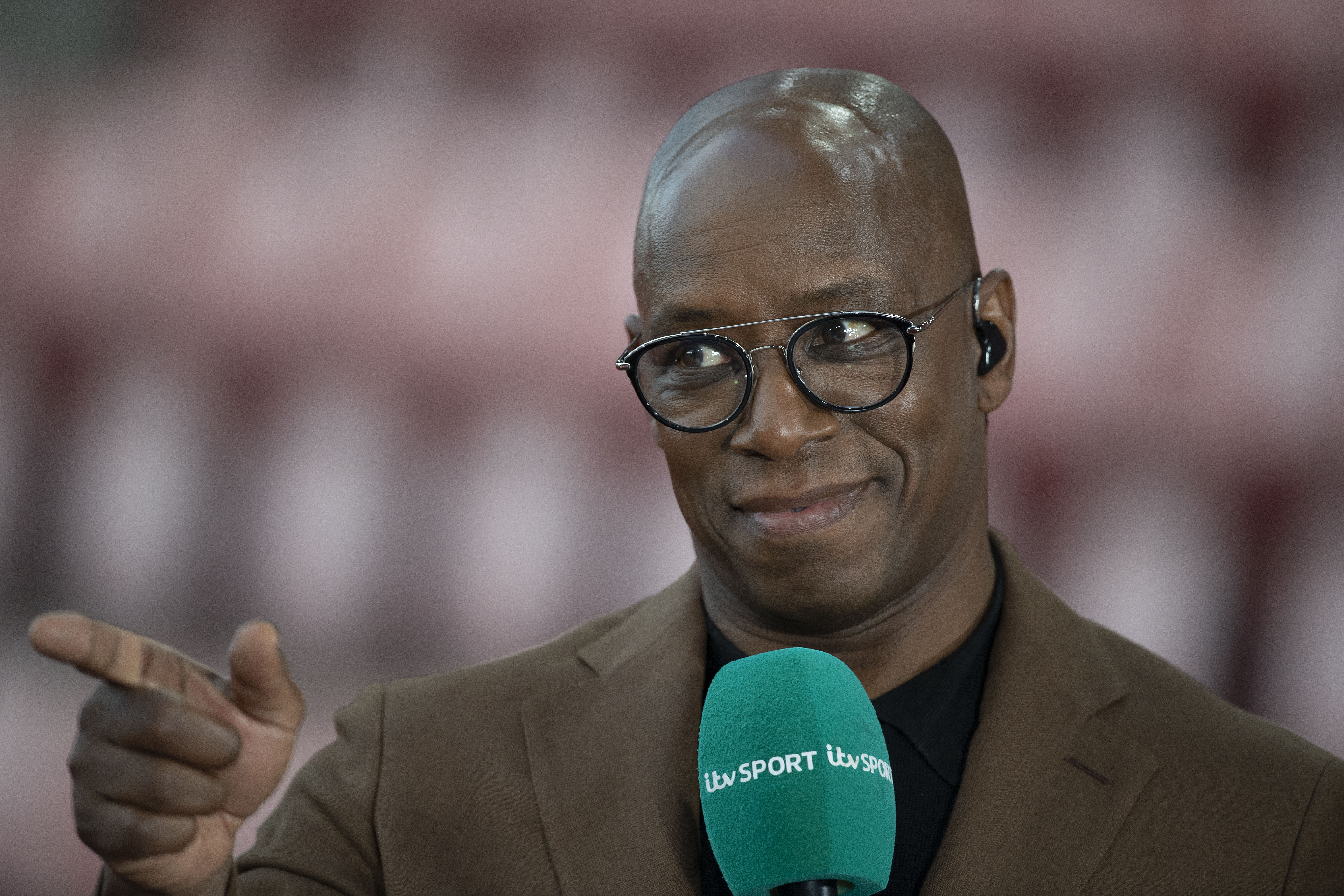 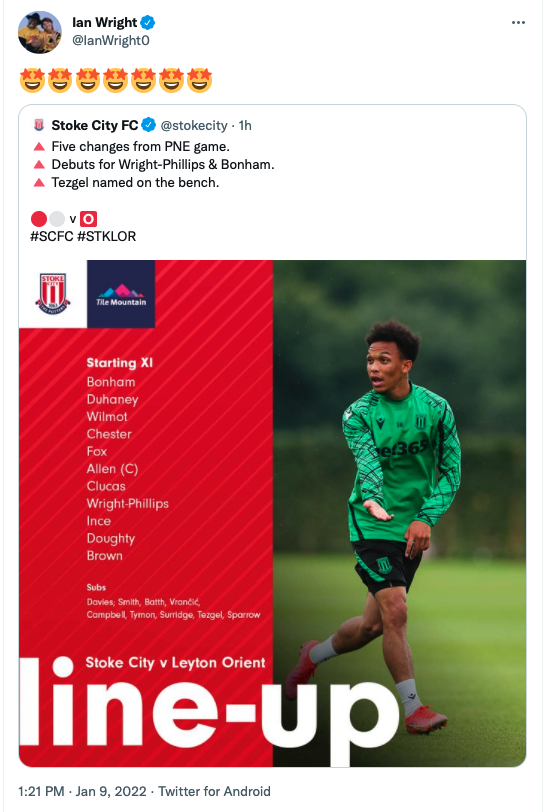 The young winger, 20, has been turning heads in the Potters' Under-23s, scoring four times and laying on four assists in 12 matches since joining from Manchester City.

Wright-Phillips Jr has very much been on boss Michael O'Neill's radar.

And he was given the nod for the FA Cup third-round game against League Two side Leyton Orient.

Proud grandad Wright shared his delight on Twitter, posting a hatful of starry-eyed emojis after the team-sheet was shared.

It would be a huge ask for Stoke to lift the cup this season – despite being given a favourable third-round draw and seeing a host of giant-killings in Saturday's action.

But the future looks bright for D'Margio, who revealed he learned a lot from playing alongside Raheem Sterling while at the Etihad youth ranks.

"He’s done phenomenally for the past three, four years in his position.

"That’s what I can kind of relate to and off the pitch he’s such a nice guy and genuine.

"He’s always working hard. That’s what kind of drove me.

“I trained with him a couple of times and learned a few things off him – and that’s why my left foot’s better.”

Shortly before Christmas, the Stoke manager claimed: “Young D’Margio Wright-Phillips has trained a lot with the first team recently.

"He’s another forward that is a little bit different from what we have at this minute in time.

"We’re excited by his progress.

"D’Margio gives us something to think about because he’s a little bit different from a number of attacking players we have.

"He’s a little bit smaller but he’s sharper, more intricate, more technical than a lot of the others as well.

“He may well get his opportunity over the next few games.” 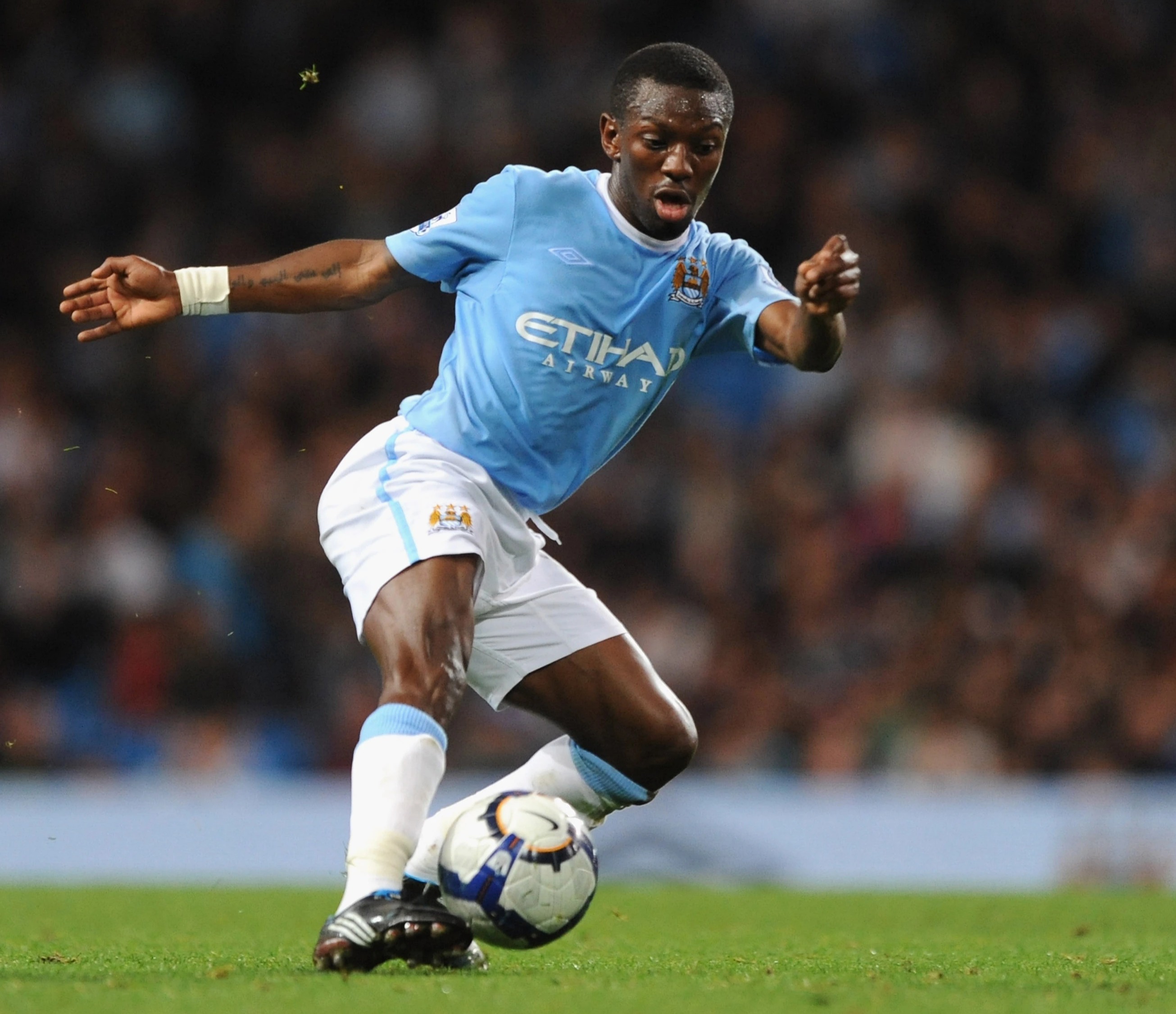 But grandad Wright hopes D'Margio can play without pressure – with both himself and son Shaun winning the Premier League during their careers.

Wright claimed: “I think about it all the time. The pressure of a grandad, a dad, an uncle all playing in the Premier League.

“Now people are seeing what’s happening with him.”

But proud dad Shaun added: “I’m more on the positive side.

“I just told him the same thing you told me: ‘Don’t worry about the pressure, we are different players and you will create your own path.’”

England cricket fixtures and results 2021: The Ashes series in Australia next up – TV channel and stream info