The Barcelona great's Nou Camp contract expires in the summer meaning he is set to become a free agent. 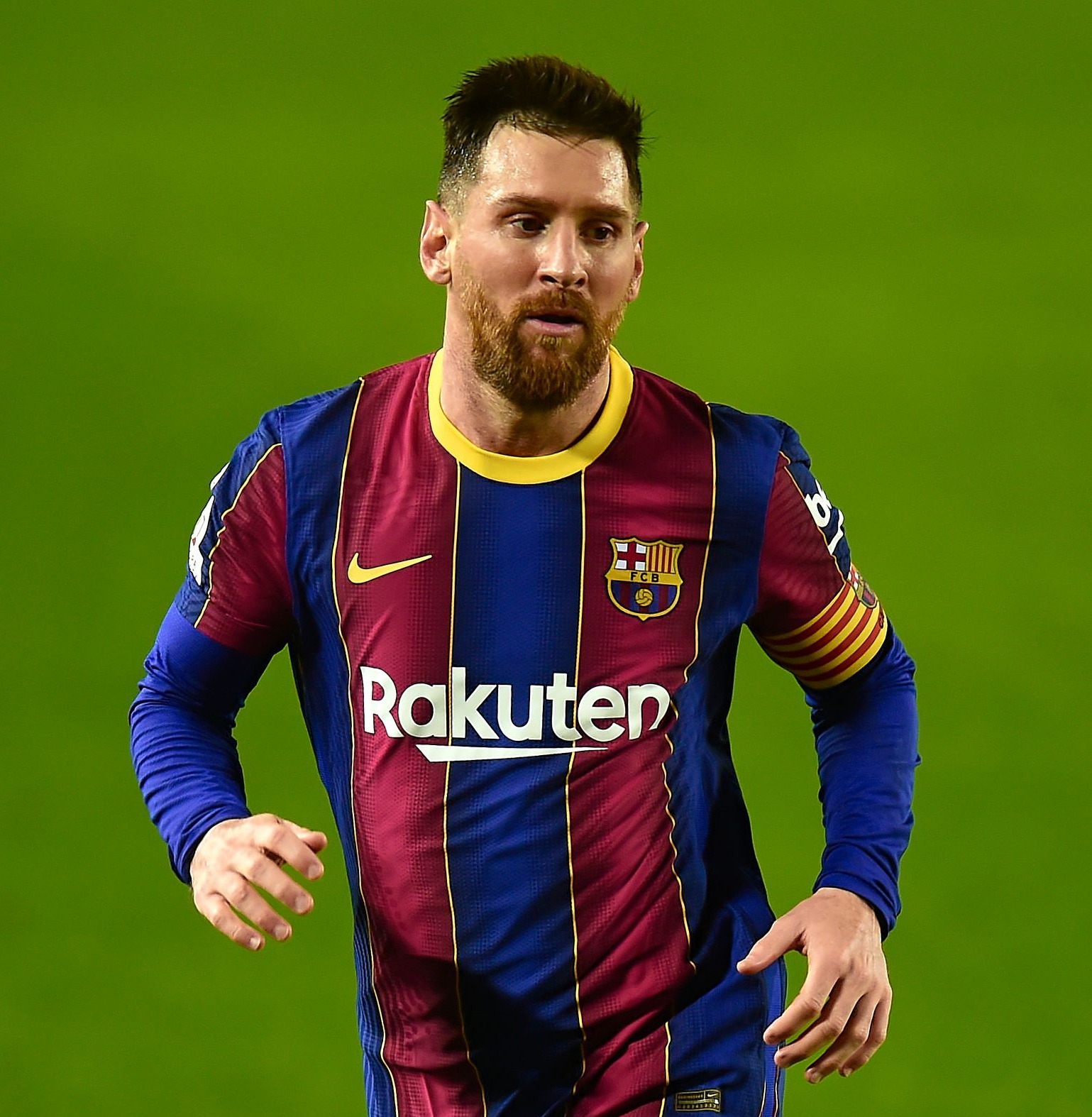 PSG – as well as Manchester City – are in the hunt to sign the six-time Ballon d'Or winner, especially if they lose Kylian Mbappe.

And midfielder Paredes confirmed his club ARE pursuing his Argentine compatriot Messi just days after dumping him out of the Champions League.

But his comments did not go down well with the Ligue 1 champs – who have now implemented a clampdown on Messi chat.

Paredes told Le Journal Du Dimanche: "They have asked me not to talk about it anymore.

"People didn't like my position on what I was saying. Some people saw it as disrespectful. This was not the case for me.

"It's up to Messi to decide calmly at the end of the season what he wants to do with his future."

He previously told Corriere dello Sport: "It's up to Leo to come to the club, because PSG are trying to convince him.

"To be able to be coached by a coach from your country and the possibility of playing with Leo is a great opportunity. I hope it happens."

Messi, 33, made a dramatic U-turn last summer to see out the final year of his Barcelona contract.

New president Joan Laporta is determined to convince the superstar to renew his deal and stay put at the Nou Camp.

But a video of Messi snapping at fans filming him leaving the training ground suggests Laporta has his work cut out appeasing the frustrated legend.

Messi's dad Jorge is due to fly in to Barcelona for talks with Laporta this week.

SunSport revealed the 33-year-old wants proof that the LaLiga giants have the funds to bolster their squad in the transfer market.

A move to the MLS has been suggested but Messi is keen to continue fighting for the top trophies in football. 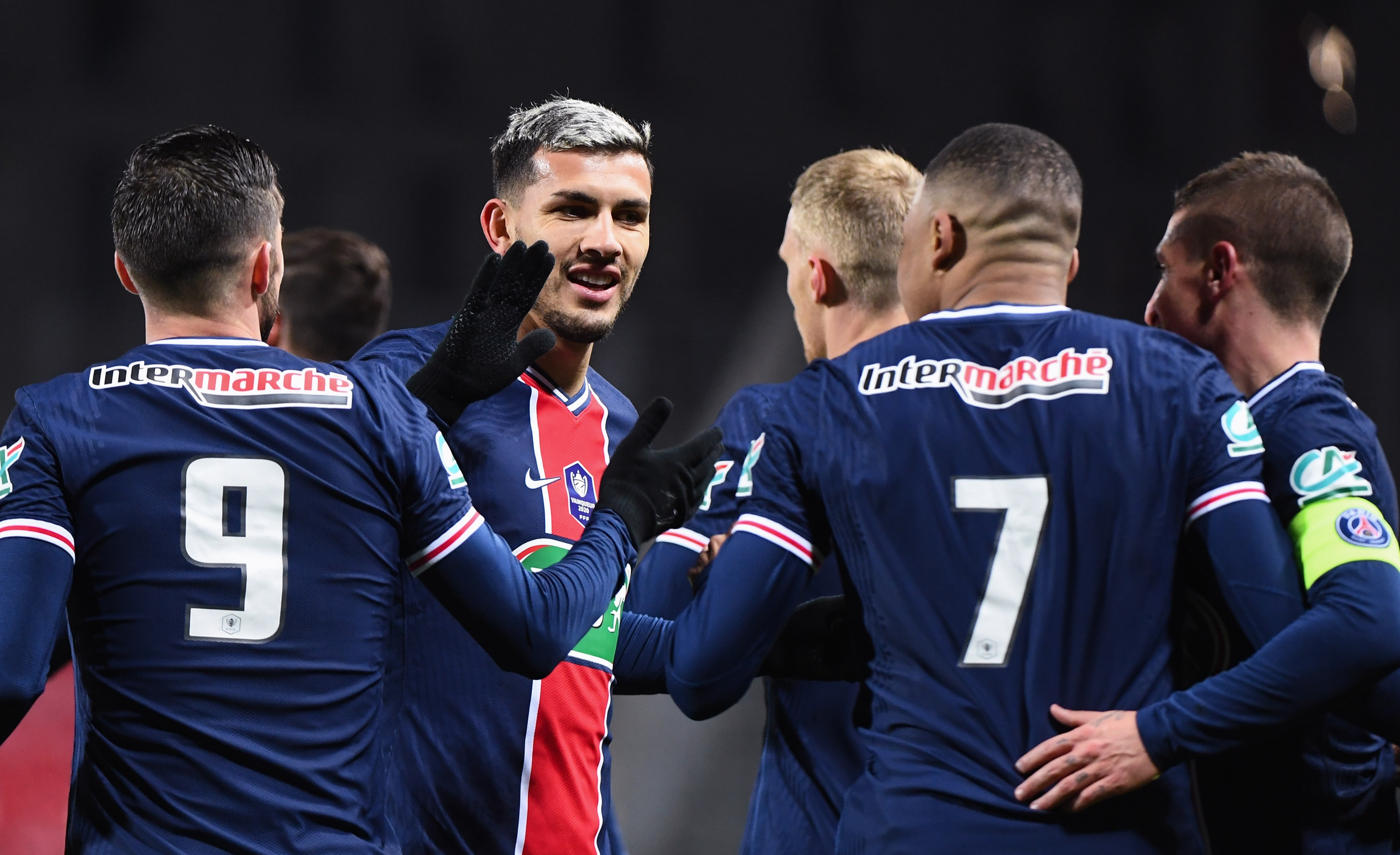 J.A. Happ didn’t like Yankees’ plan but won’t use it as ‘excuse’