Home » Sport » PSG ‘must sell Neymar by NEXT FRIDAY’ or Brazil star will get automatic five-year new deal worth £600,000-a-week | The Sun

PARIS SAINT-GERMAIN must sell Neymar by next Friday or see his £600,000-a-week contract extend to 2027, according to reports.

The Brazilian penned a new deal in May last year, although PSG chiefs are now no longer sure that they want to move forward with the former Barcelona ace. 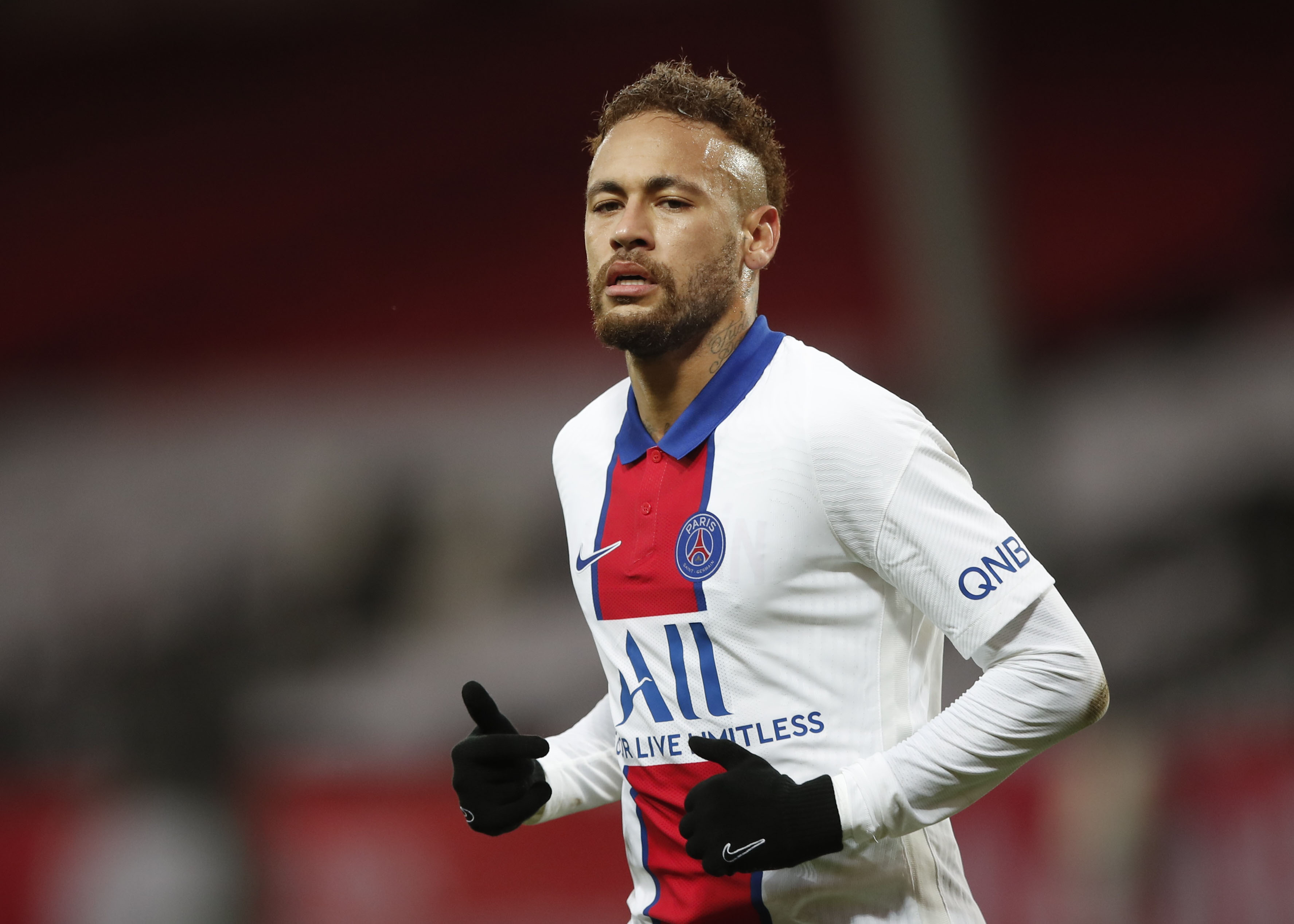 Club president Nasser Al-Khelaifi recently claimed that the French champions would be moving away from a big-money signings model, instead aiming to build their team around young French talent.

This has left Neymar's future in doubt, with the 30-year-old and his representatives reportedly miffed at Al-Khelaifi's noncommittal response when asked about his side's No10.

The world's most expensive player is under contract until 2026, although it's claimed that a clause in the deal will trigger an extra year on July 1.

That would mean PSG are committed to paying him another year of his £31.2m salary, until he was 35.

According to Sky Sports, PSG are looking for a buyer to take Neymar off their hands.

His £600k-a-week wages are putting potential suitors off, however.

A previous report by L'Equipe claimed that Newcastle are interested in making an ambitious move for the Selecao superstar.

Although they add that Neymar is dead against joining the Toon.

Spanish outlet Sport add that Juventus are also in the running, with boss Massimiliano Allegri keen.

While the player himself is claimed to be interested in a move back to Barcelona, although the cash-strapped Catalan giants are pursuing other targets, including Robert Lewandowski.

Speaking to Le Parisien earlier this week, Al-Khelaifi said: "I expected all of the players to do more than last season. Much more!

"The message is clear: working each day at 200 per cent. To give everything we have for this shirt, to give it our all, and then we’ll see what the result is.

"We have to become humble again. We have to change to avoid injuries, suspensions and fouls which can change games.

"We’ll stop saying that we want to win this, this and that. We’re building.

"We have to discipline ourselves, both on and off the pitch. […] Those who want to stay in their comfort zone will stay to one side."

Asked specifically about Neymar by Marca, he said: "Some will come and others will go, but these are private negotiations."

Those around the 30-year-old have been stung by the comments, with Neymar having no intention to leave at present.

He told Jorge Picon: "Despite rumours on his departure, Neymar is only focused on PSG and he wants to win Champions League there. He’ll be working on this dream again."