Rangers have conceded a staggering 56 Championship goals so far this season. 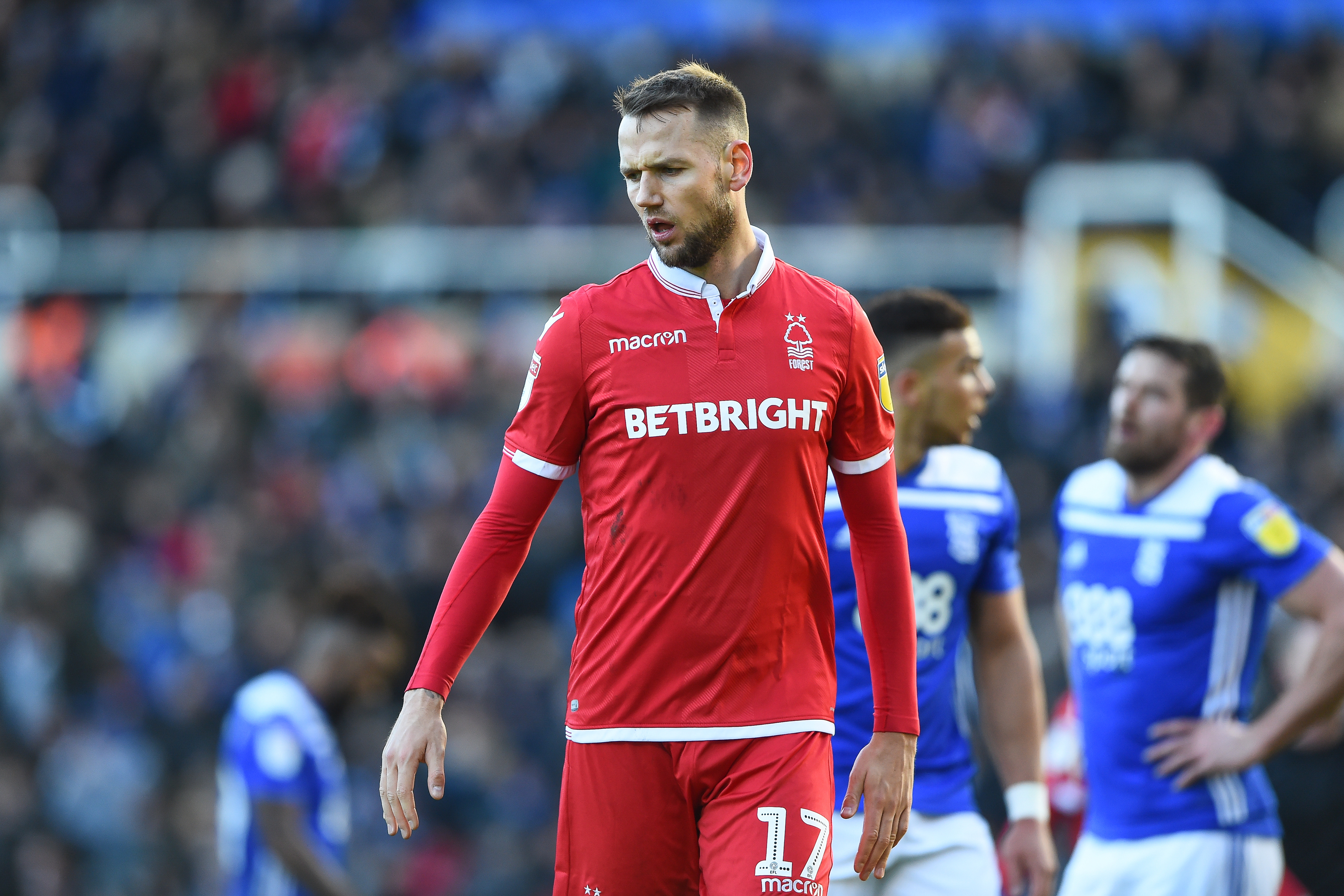 And that lack of quality at the heart of R’s defence has seen them plummet down the table after an encouraging start to the campaign.

Milosovic, 27, has been looking for a club since he left Nottingham Forest by mutual consent because of his lack of game time.

‘Milo’, available on a free, wants to remain in England after leaving the County Ground so he can prove his fitness and form ahead of the Euros.