Home » Sport » Racing Report Card: One for your tracker, a horse on the up and a big gamble landed on Monday

THERE were some notable performances around the country on Monday, particularly down at Windsor.

We've picked out some lines you may have missed from an action-packed afternoon. 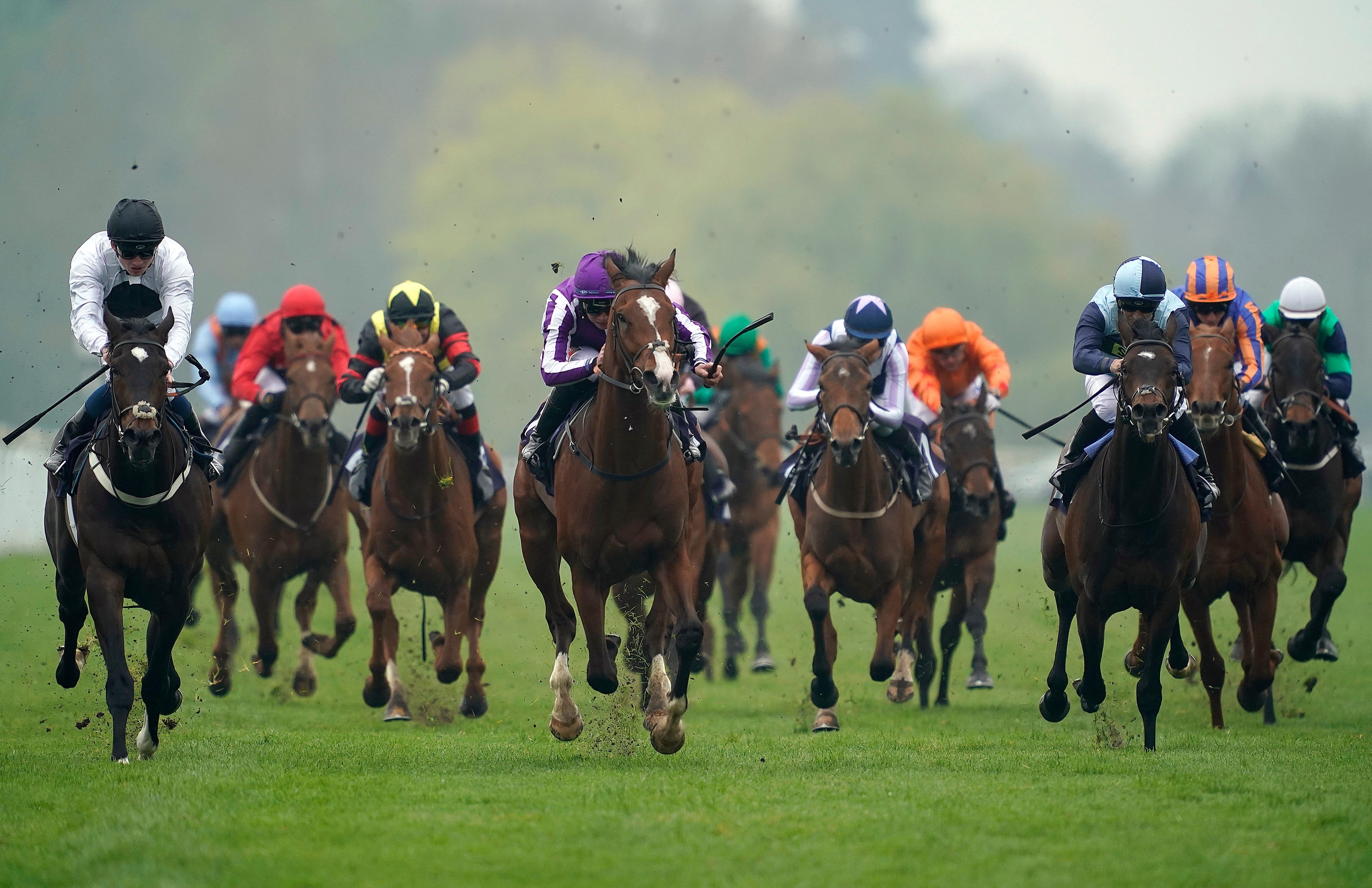 A horse for your tracker ?

Seamus Mullins' outsider will win races this season, of that I have no doubt.

He was slowly away and restrained in rear in a steadily run contest over 1m2f and kept on well in the closing stages to take fifth.

He will be seen at his best when upped to 1m4f on slightly slower ground. 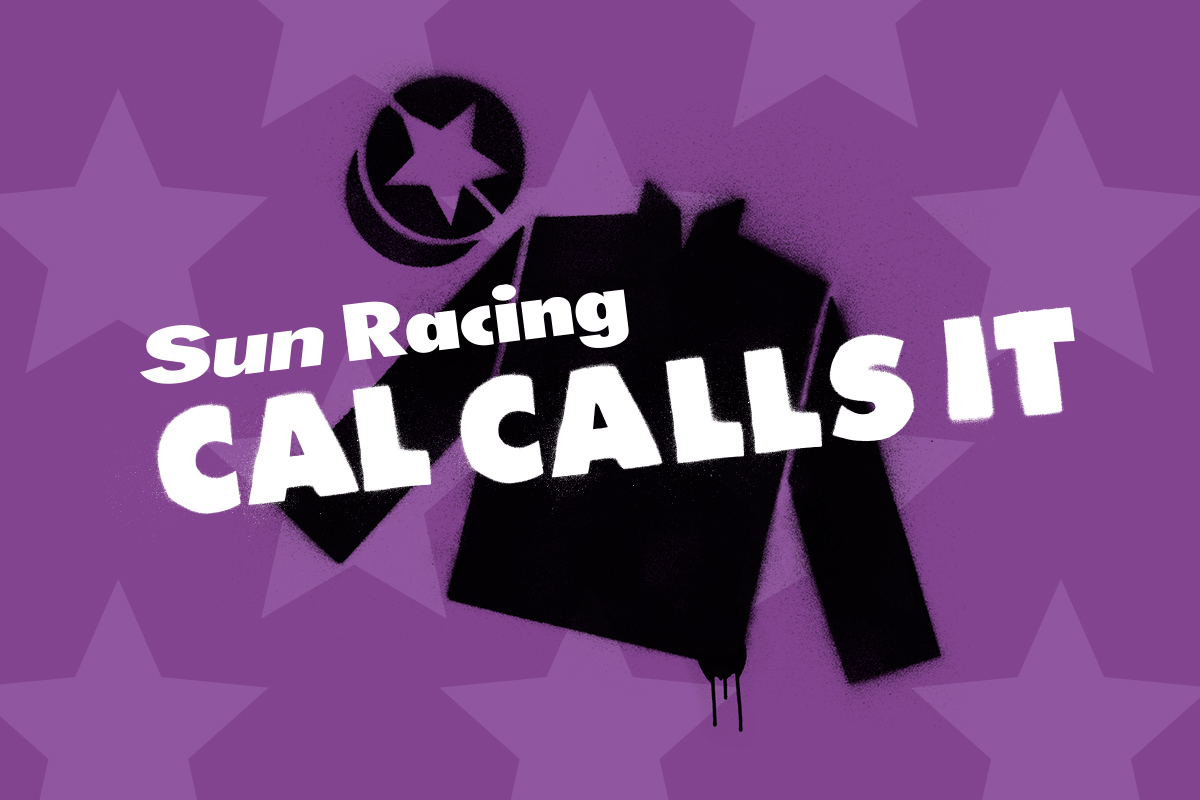 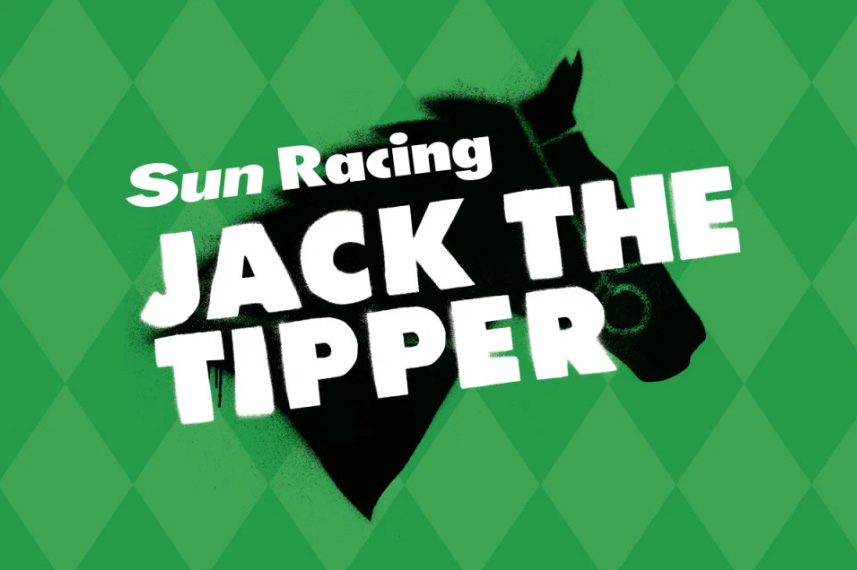 JACK THE TIPPER Our top shrewdie shares an each-way bet to die for on Tuesday, April 16

Without question the most impressive winner across the cards on Monday.

He will tackle a Derby trial next and looks a colt with a very, very bright future.

Wow! Telecaster, out of an Oaks runner-up and behind Classic fancy Bangkok last time, is hugely impressive as he bolts up at @WindsorRaces under @oismurphy for Hughie Morrison… pic.twitter.com/BmbQsS1cym

Followers of Hugo Palmer were in clover on Monday.

His Wall Of Sapphire was the subject of a huge plunge (20-1 into 13-2) in the Dom & Geri Personalised Wrap Handicap.

The filly was given a cracking ride by young Georgia Dobie, and he held on bravely to land the touch by a head.

Mets, After Vote of Confidence, Finish Sweep of White Sox

Joelinton: What does the Newcastle United striker offer?