John Cena congratulated Randy Orton on Sunday ahead of WWE Survivor Series as “The Viper” is set to break a record at the pay-per-view.

Orton is set for a tag-team match with Matt Riddle as the two go head-to-head against The Usos as the Raw and SmackDown shows fight for brand supremacy. 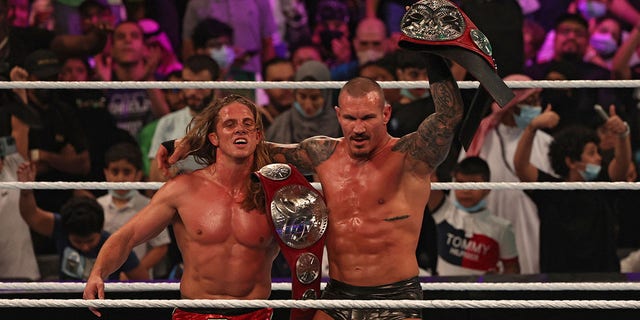 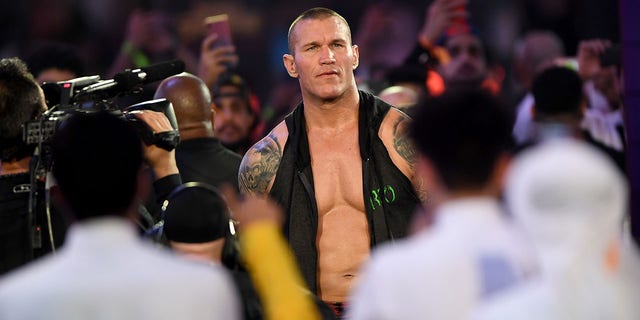 “Tonight’s #SurvivorSeries achievement by @RandyOrton is nothing short of mythical. I hope @WWE superstars and @WWEUniverse understand just how incredible it is. A milestone I’ll never reach and ALWAYS admire. So proud of you Randy. Thank you for the inspiration!” he wrote.

Orton will surpass Kane’s record. Kane, who is known as Glenn Jacobs and is the mayor of Knox County, Tennessee, made his first WWE pay-per-view appearance at SummerSlam 1995 and last appeared with the company in the 2021 Royal Rumble.

The Undertaker is third on the list with 174 appearances and Triple H is fourth with 173. Cena is fifth with 163. He made his debut at Vengeance 2002 and last appeared at SummerSlam this past summer. 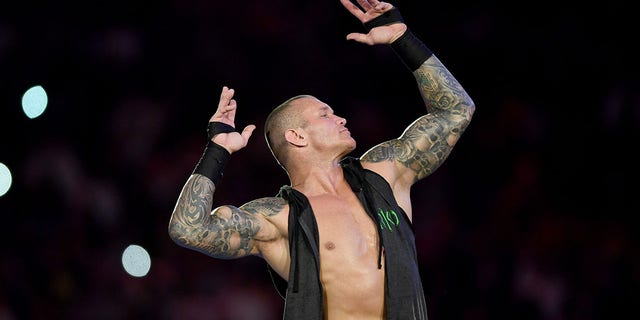 Orton, the son of WWE legend “Cowboy” Bob Orton, has recently teamed up with up-and-comer Riddle to form the tag team RK-Bro. The duo are Raw tag-team champions.