RANGERS host Jurgen Klopp's Liverpool as the Reds look to improve their form with a break from Premier League action.

Liverpool fell to defeat at the Emirates on Sunday, with Arsenal coming out 3-2 victors in London. 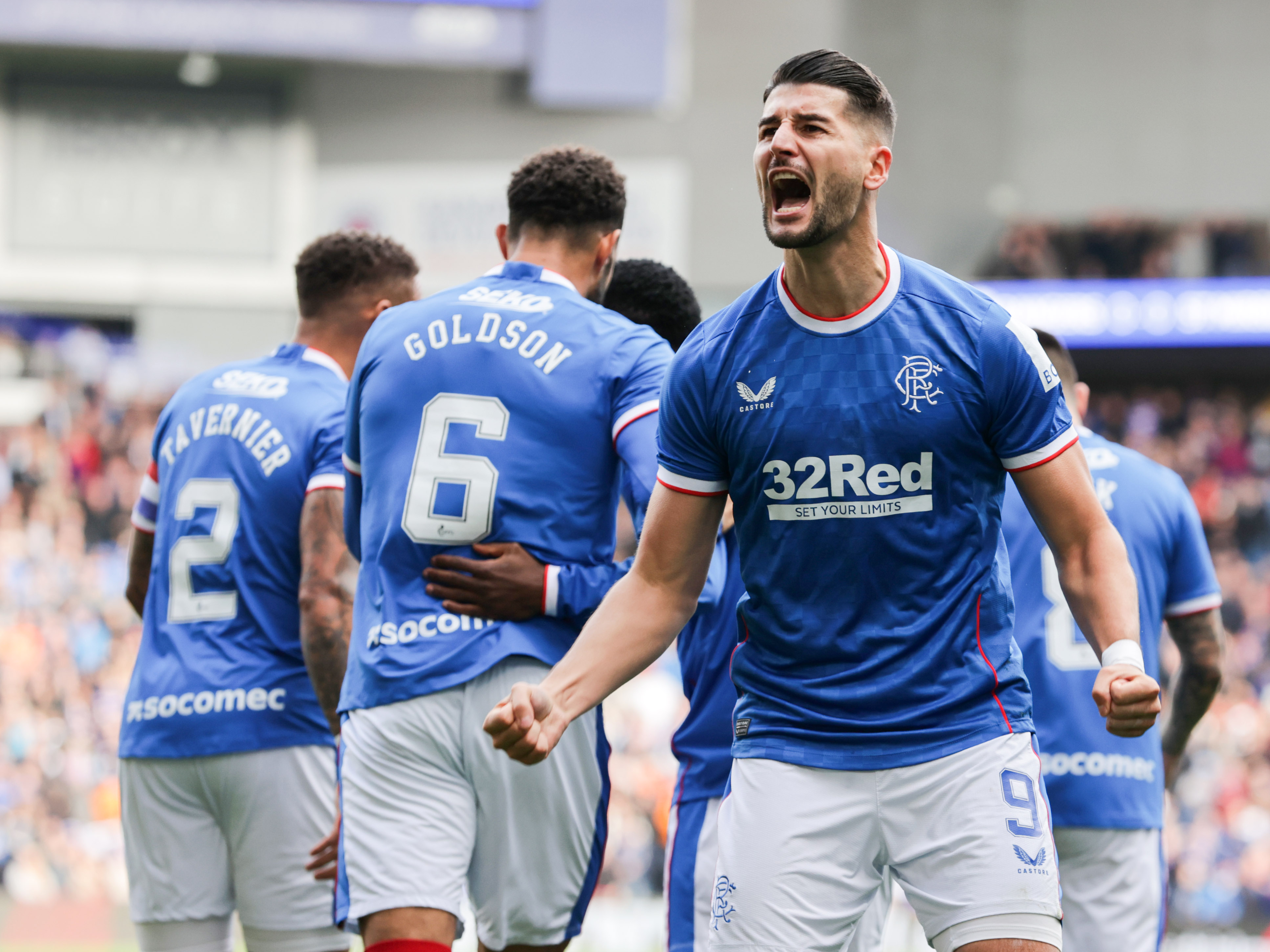 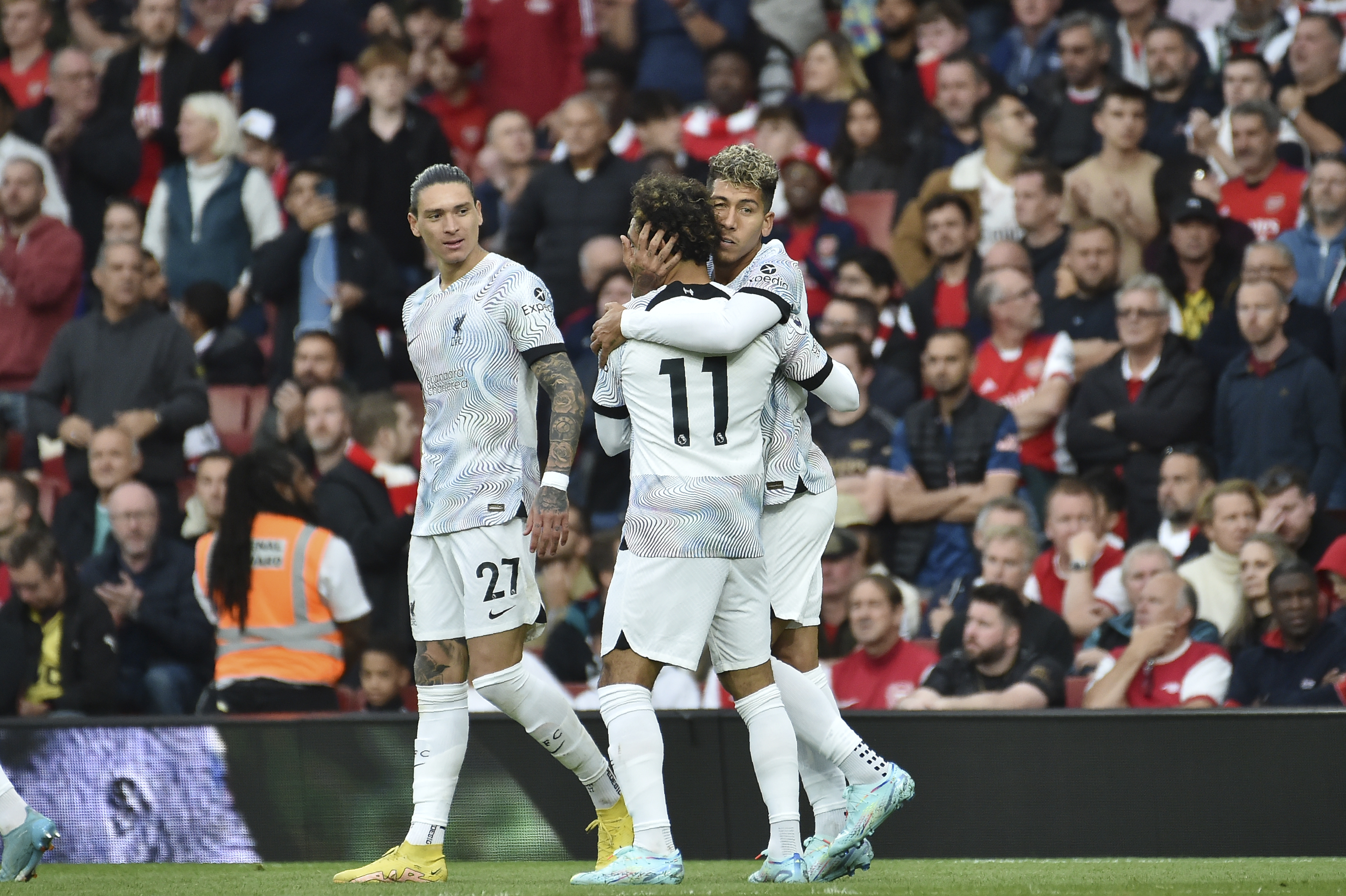 Klopp's side have performed better in Europe and sit second in GroupA on six points after beating Ajax and Rangers already.

Rangers are yet to win and know that a defeat to Liverpool would limit their chances of any European football past the group stage this season.

Last year's Europa League finalists could come crashing out of Europe as Liverpool look for blood when they travel to Ibrox. 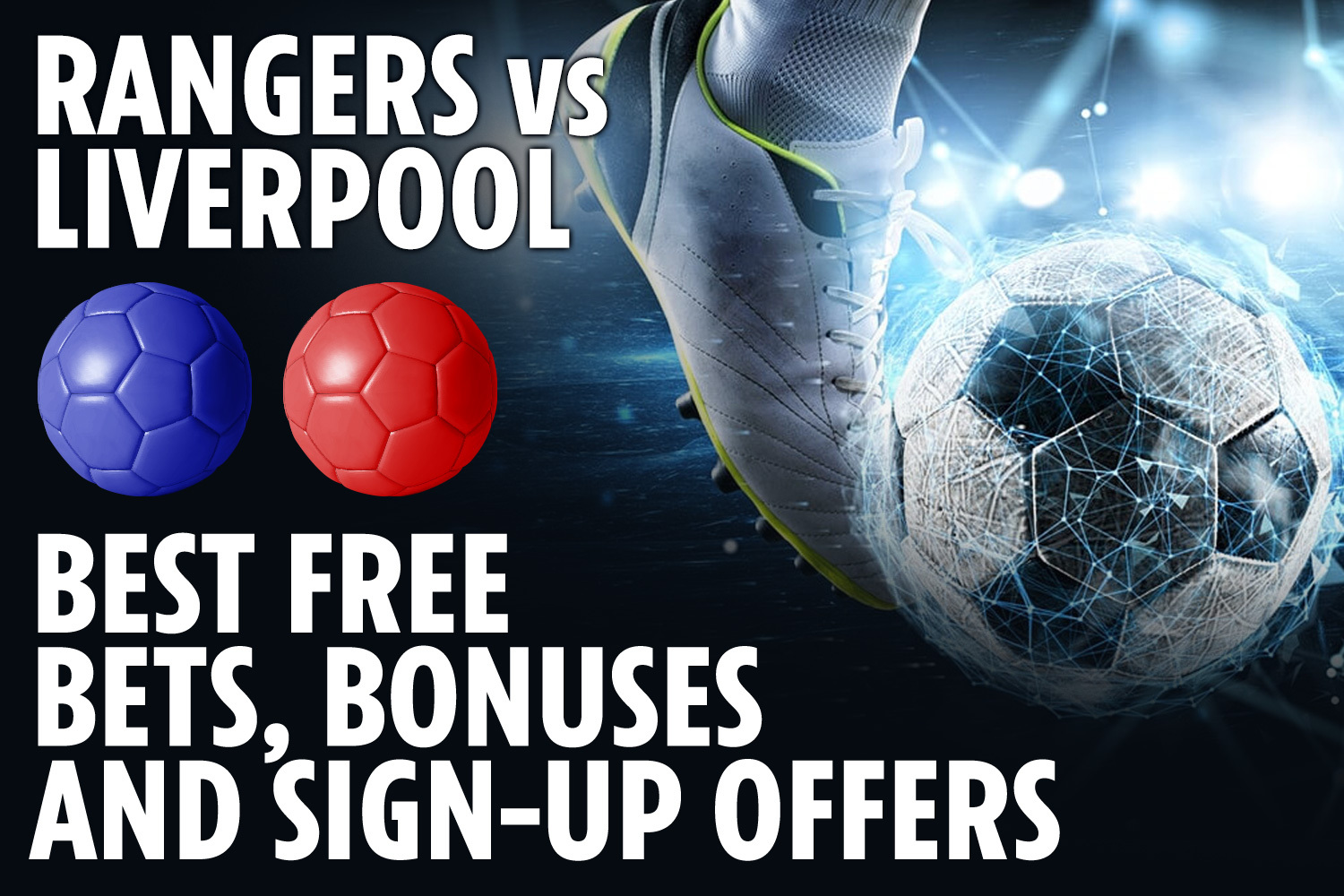 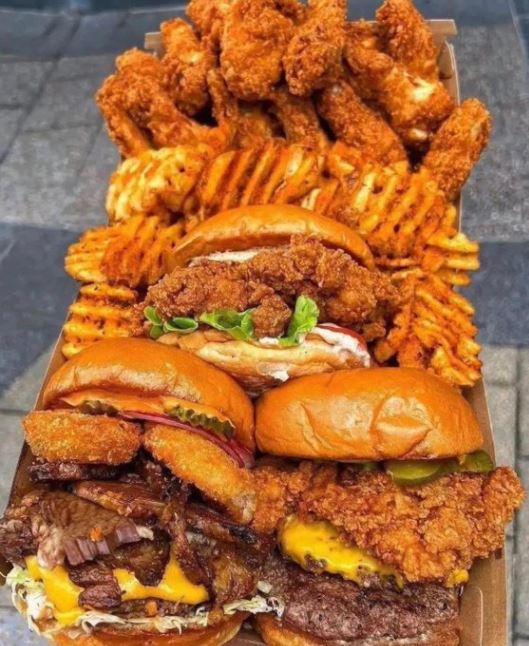 What time does Rangers vs Liverpool kick off?

Rangers have no new injury concerns ahead of the European clash.

However, the same cann't be said about Liverpool, who saw Trent Alexander-Arnold and Luis Diaz taken off in their defeat to Arsenal, adding to their injury worries.

Arthur Melo will also face a spell on the sidelines, handing a headache to Klopp as the German was already without Naby Keita, Alex Oxlade-Chamberlain and Curtis Jones in midfield, while Andy Robertson was not fit to play.

Most read in Champions League

How Jimmy Pitaro silenced the screams of ‘left-wing’ ESPN